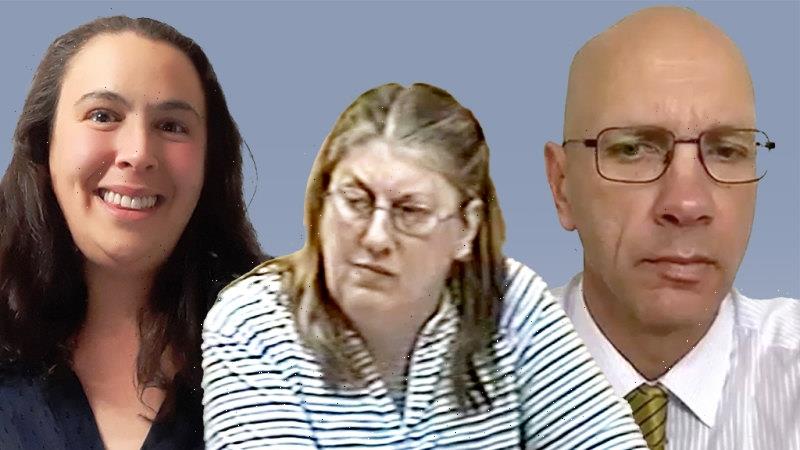 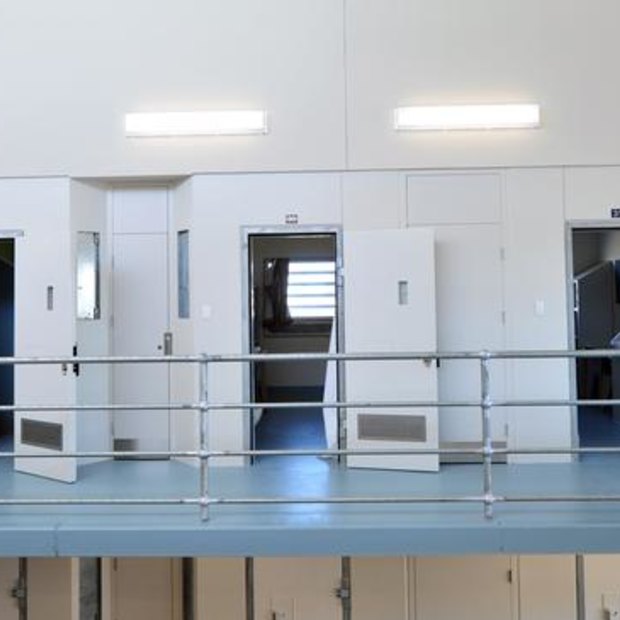 Inside the Dame Phyllis Frost Centre, the women’s prison where Katia Pyliotis awaited her repeated trials for the murder of Eliah Abdelmesssih.

The detective who led the investigation into the 2005 death of Eliah Abdelmessih dropped a bombshell two weeks into the second trial of the woman charged with his murder.

In October 2017, former Victoria Police homicide squad detective Warren Ryan – now serving with Queensland Police – had a sudden flash of memory that, if true, would damage Katia Pyliotis’ defence that there was a viable alternate suspect for Abdelmessih’s murder.

Episode four of our top-ranking investigative podcast, The Confession, traces Pyliotis’ frustrating journey through the criminal justice system, with her first three trials collapsing before the jury could reach a verdict, and her increasing despair at her predicament.

Back in 2005, Kew resident Susan Reddie was questioned under caution by detectives in relation to Abdelmessih’s death. After her police interview, the cognitively impaired and alcoholic Reddie confessed to a carer at her supported residential accommodation that she had hit the elderly Egyptian widower repeatedly with a hard, round object in his home.

This confession was pivotal to Pyliotis’ defence case of there being a reasonable doubt about her guilt, and a major stumbling block for the police and prosecutors trying to prove she murdered Abdelmessih.

In May 2017, a year after Pyliotis was arrested and charged with the murder, Victoria Police homicide detective Joshua Renfrey emailed Ryan to ask about Reddie’s viability as a suspect. Renfrey wrote of his desire for any information that would “negate” her confession to her carer.

In reply, Ryan wrote that Reddie was a good option for the defence and outlined the many reasons why. Other than repeating his view that Reddie did not murder Abdelmessih, Ryan offered nothing to cast doubt on her confession to her carer. 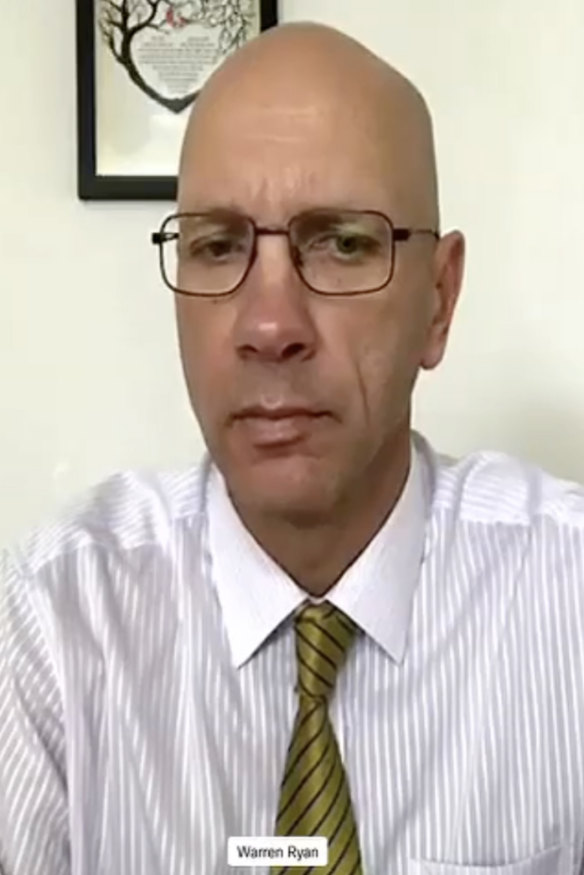 Detective Warren Ryan recalled Susan Reddie recanting her confession to the murder of Eliah Abdelmessih, but couldn’t find his notes of that conversation.Credit:Supreme Court of Victoria

But months later during Pyliotis’ second trial, he suddenly remembered a meeting with Reddie in a supermarket carpark in Kew during which she apparently told him she had made up her confession to her carer. He said the conversation happened in early October 2005, a week or so after Reddie was questioned by police.

Ryan swore a statement detailing how he wrote notes about his conversation with Reddie in his 2005 police diary. But, unfortunately, his diary could no longer be found, and would remain missing for another three years. 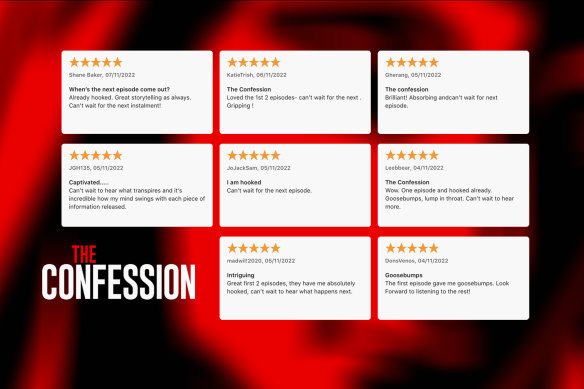 Months before her first trial began, Pyliotis’ anguish at her predicament was palpable in telephone conversations with family members that were recorded by Corrections Victoria. Excerpts of these calls feature in episode four of The Confession.

She faced an unenviable dilemma: Plead guilty to a crime she was adamant she did not commit in the hope of a lesser sentence or maintain her innocence and risk a much heftier stint in jail.

Ryan’s sudden recollection of Reddie withdrawing her confession only heightened the sense of doom for Pyliotis. 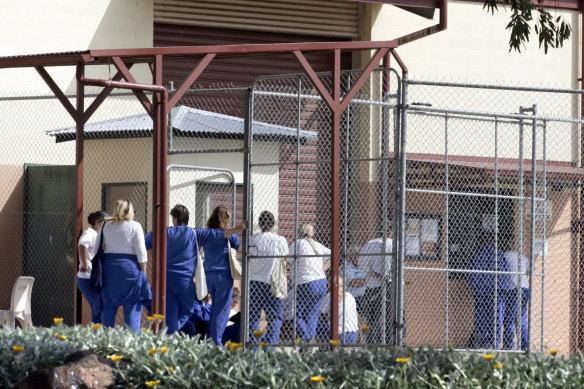 Prison authorities were forced to move her to a part of the jail known as “the wet cell”. She said it was the place where inmates who had self-harmed went to protect them from themselves. It was a dehumanising experience.

“You have a bed; just a mattress. From memory, I don’t even think there’s a pillow. And then you’re given a heavy blanket, which doesn’t keep you warm. And it’s not something that you can sort of wrap yourself up in. But that’s the whole point of it.