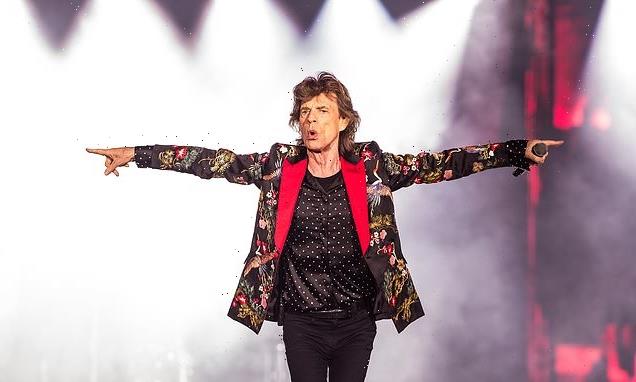 We’re not Rolling in it! Fans shun tickets to Stones’ Hyde Park gigs nine years after every seat was snapped up almost instantly – as they blame the soaring cost of living

The Rolling Stones are struggling to sell tickets to their Hyde Park gigs – nine years after every seat for two concerts for the same event went in five minutes.

All tickets to their British Summer Time festival performances in London in 2013 were snapped up almost instantly – despite costing at least £95. But two months after going on sale this year, thousands of tickets for June 25 and July 3, starting at the same price of £95.75, are still unsold. It is the same for their Liverpool date at Anfield with the band’s website showing availability for tickets priced between £79 and £434.95 – only a little more expensive than their performances in 2018.

Fans blame the soaring cost of living. Mike Andrews, 47, from Bow, East London, said: ‘I’ve bought tickets, but friends have decided to give the shows a miss. It is a lot of money, with the soaring price of food, petrol and energy bills. 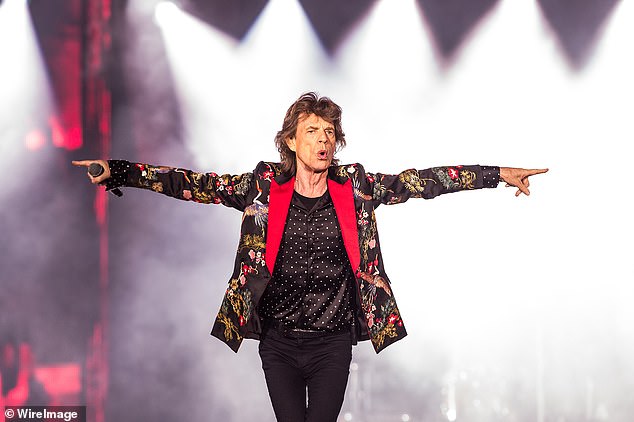 Mick Jagger performs on stage in France. Fans blame the cost of living for lukewarm demand

‘Stones shows always sold out pretty much on the day tickets went on sale. But to be honest, I’m not surprised.’

Fans on the Stones fan site It’s Only Rock’n Roll also commented on slow sales. One, called Hairball, wrote: ‘Definitely seems to be a lack of enthusiasm. Everything seems muted.’

Tickets that went on sale in March are still available for all 14 of their European dates. The Stones are not the only major British Summer Time (BST) act affected. Only Adele and Elton John have sold out, unlike Pearl Jam, Duran Duran and The Eagles.

Glastonbury, Reading and Leeds festivals have sold out, but tickets are available for Bestival, Creamfields and Wireless. Experts said the higher cost of hosting events had boosted ticket prices by up to 26 per cent. An industry source said: ‘Events rely on fuel to transport the equipment and power the generators which make the whole thing happen, and the cost of fuel has gone through the roof. That has to be reflected in ticket prices. Wages and staffing costs are higher, and that is pushing prices up, too.’

Steve Heap, of the Association of Festival Organisers, said: ‘Ticket sales are slow. People are holding off to make sure they can afford them as they battle rising bills, and in case there is another Covid problem.’

Sharron Livingston, editor of The Travel Magazine, said: ‘Festivals are on a par with some holidays in terms of cost. So if it’s a question of three days away or a week, it is likely the week-long holiday will win out.’

BST Hyde Park declined to comment. But a source said it expected to sell all 130,000 tickets ‘very soon’.