Sources last night told the Irish Sun the alleged attacker was on a wild two-day booze bender in the hours before the incident. 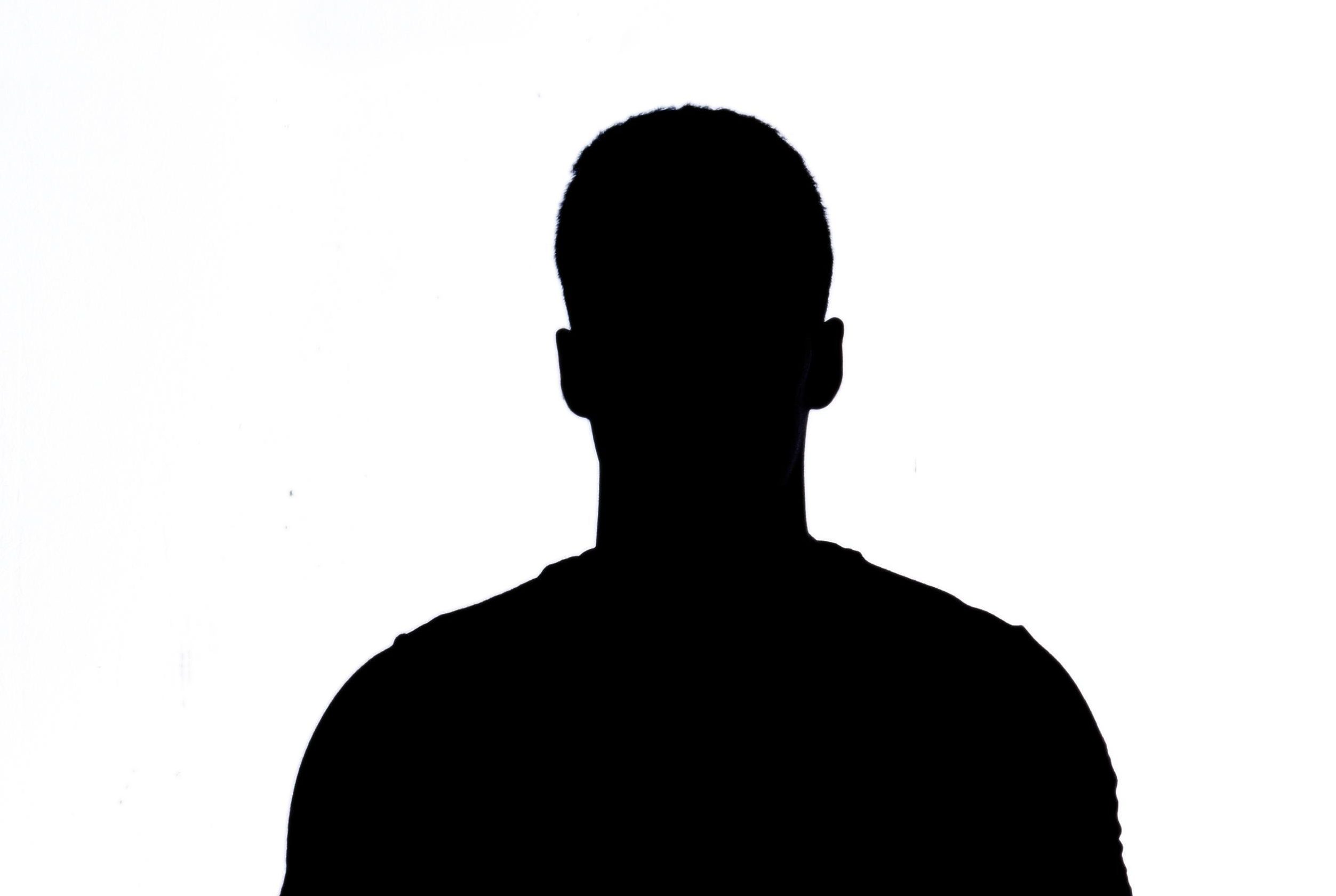 The athlete was spotted at a number of top city-centre venues partying with his extended crew of pals over the course of the weekend.

An eyewitness said: “A big gang of them arrived in and were in good form.

“Everyone was polite on the way in.

“When staff went back to check on them later in the night (the star) was wild-eyed and looked wired.” 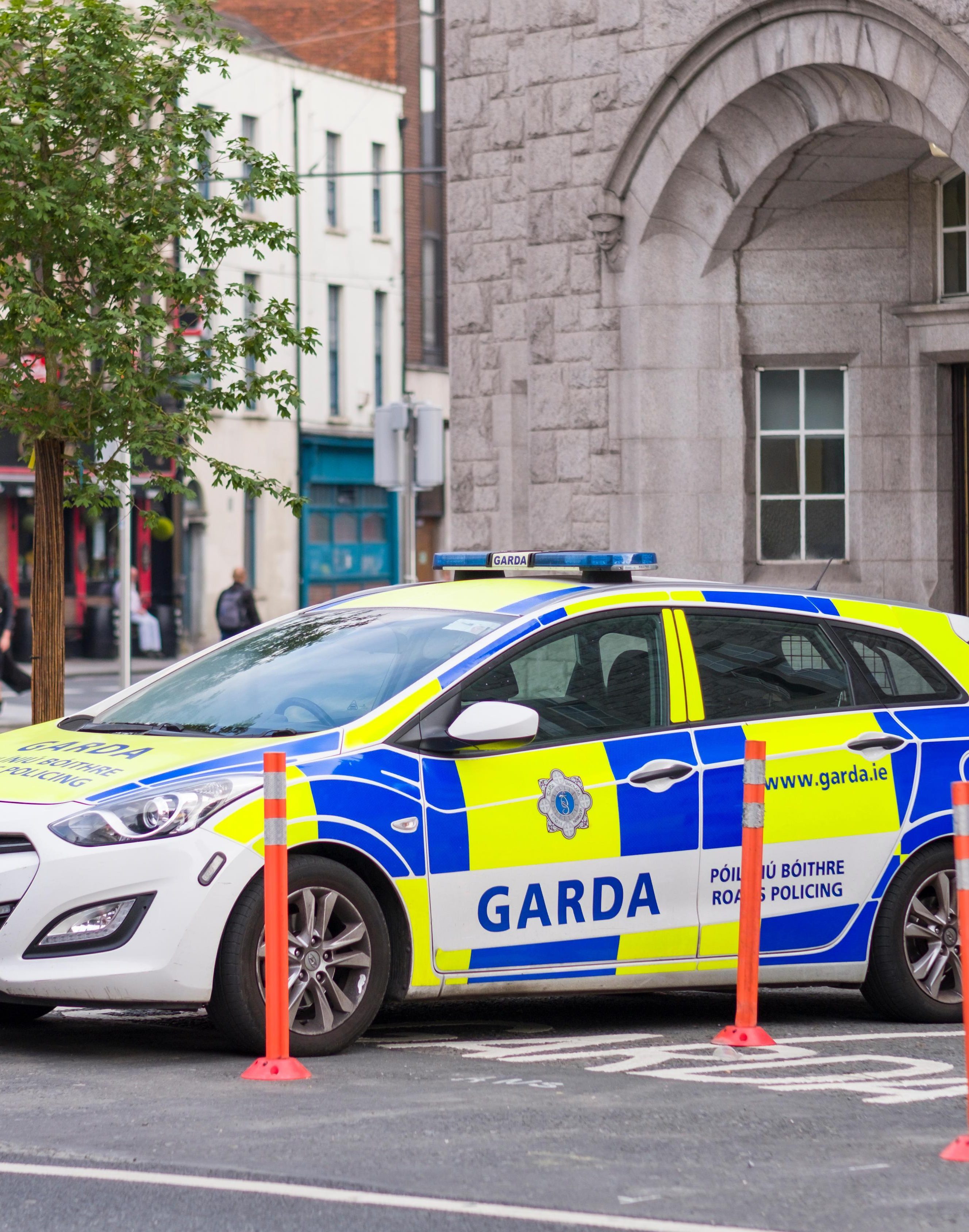 Gardai have launched a major investigation after a woman, in her 20s, claimed she was attacked and battered by the sportsman in a Dublin hotel.

Officers are set to interview the alleged victim to establish the facts before deciding how to proceed with the probe.

The incident reportedly ­happened in the early hours of Monday, between midnight and 2am, at a hotel in the capital’s southside.

It’s believed the alleged victim had been out socialising with a group of friends beforehand.

The rape claim is considered credible by garda investigators.

The woman was taken to the Sexual Assault Treatment Unit at Dublin’s Rotunda Hospital.

The Irish Sun can also reveal the sports star was previously accused of attacking another woman in recent months at a separate venue.

The athlete, who is not a footballer, has yet to be interviewed, but it’s understood that could happen as soon as this week.

Nor has the alleged victim, who’s from Dublin, yet provided a statement.

Sources said the woman was terrified of making an official statement.

There are claims that she was left with bruising after the alleged attack, while there were also suggestions of bleeding.

The case is being investigated by detectives at Pearse Street Garda Station.

The complainant initially spoke to officers at another cop shop, but it was handed over to Pearse Street due to the ­location of the alleged attack.

A Garda spokesman said: “Gardai at Pearse Street, Dublin 2, are investigating an alleged sexual assault on a female which occurred in Dublin 2 in the early hours of this morning, Monday, December 10, 2018.”

The Irish Sun can also reveal the sports star was previously accused of attacking another woman in recent months at a separate venue.

The complaint was quietly dropped.