Sophia Free was just three-years-old when she woke with the painful, blistering sores on her body. 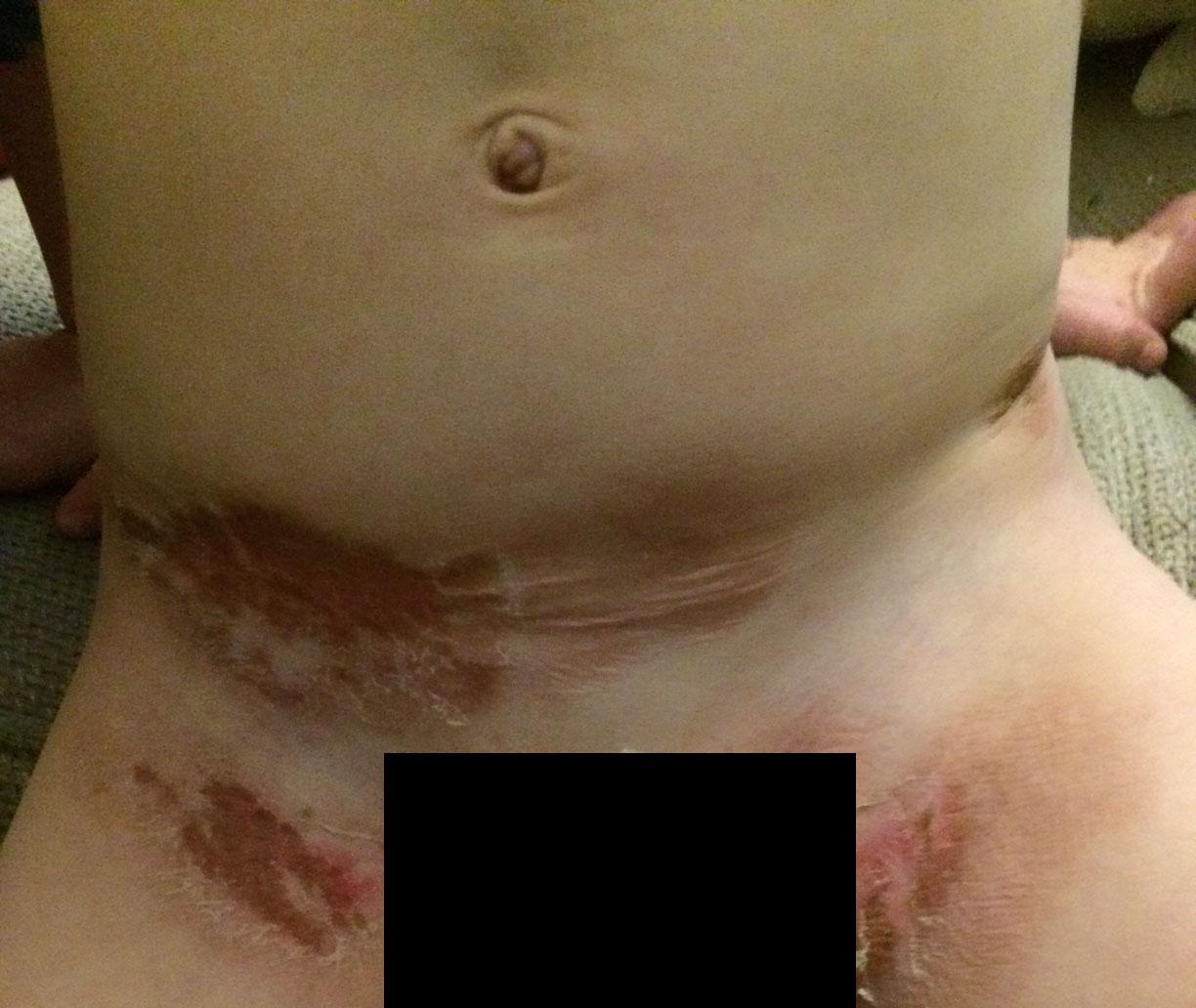 But her family has today hit out at Huggies, saying it had not done enough to address their concerns 12 months on from their daughter suffering the horrendous injuries.

The company has denied any fault, saying a "comprehensive investigation" had shown they were safe.

Speaking to the Sun Online, dad Michael Free said his daughter, now four-years-old, had to be taken to the doctors as her "skin was falling off".

He his daughter had woken up after a night in the nappies, saying: "She was really, really bright red, it looked like acid had been poured over her."

The concerned parents, of Jump, Barnsley, took Sophia with the young girl prescribed antibiotics and given bandages.

But despite flagging their concerns with Huggies, they said nothing had been done.

"They have told me it was an isolated incident but it's weird, as so many stories have been coming up."

A 23-month-old toddler from Sydney, Australia, was left with severe pain this month after his Huggies nappy allegedly exploded, leaving dangerous gelatine crystals on this chest.

Michael said he and wife Gemma had been contacted by other families who had seen their story, and were now hoping to take the matter further.

She was really, really bright red, it looked like acid had been poured over her

Michael, 42, said: "I would love to start something up to tackle them, as it's been horrible.

"But nothing has been done."

The family said they had been relieved their little girl had not suffered permanent scars – but said she still remembered the traumatic pain.

Kimberly-Clarke, the parent company of Huggies, said an independent laboratory found that solvent that can be found in household toiletries leaked over and into this particular packaging.

Further tests found it was unlikely a "normal" nappy had caused the painful sores.

A spokesperson said: "As a responsible manufacturer, we have taken all the necessary measures to fully investigate this claim and are satisfied that the DryNites® pants themselves did not cause this reaction."

At the time of the incident, A Huggies spokesperson added: "At Kimberly-Clark, nothing is more important to us that the safety and well-being of the families who use our products. We take concerns about our products extremely seriously, which is why we are working directly with the father and awaiting further information so that we can conduct a full and rigorous investigation into what has happened and how we can help.

"Our DryNites Pants are formulated for babies and children and accordingly we take the utmost care to ensure we manufacture high quality products that are thoroughly evaluated by product safety and medical professionals so they are safe to use.

"Please be assured that this is a very unusual situation." 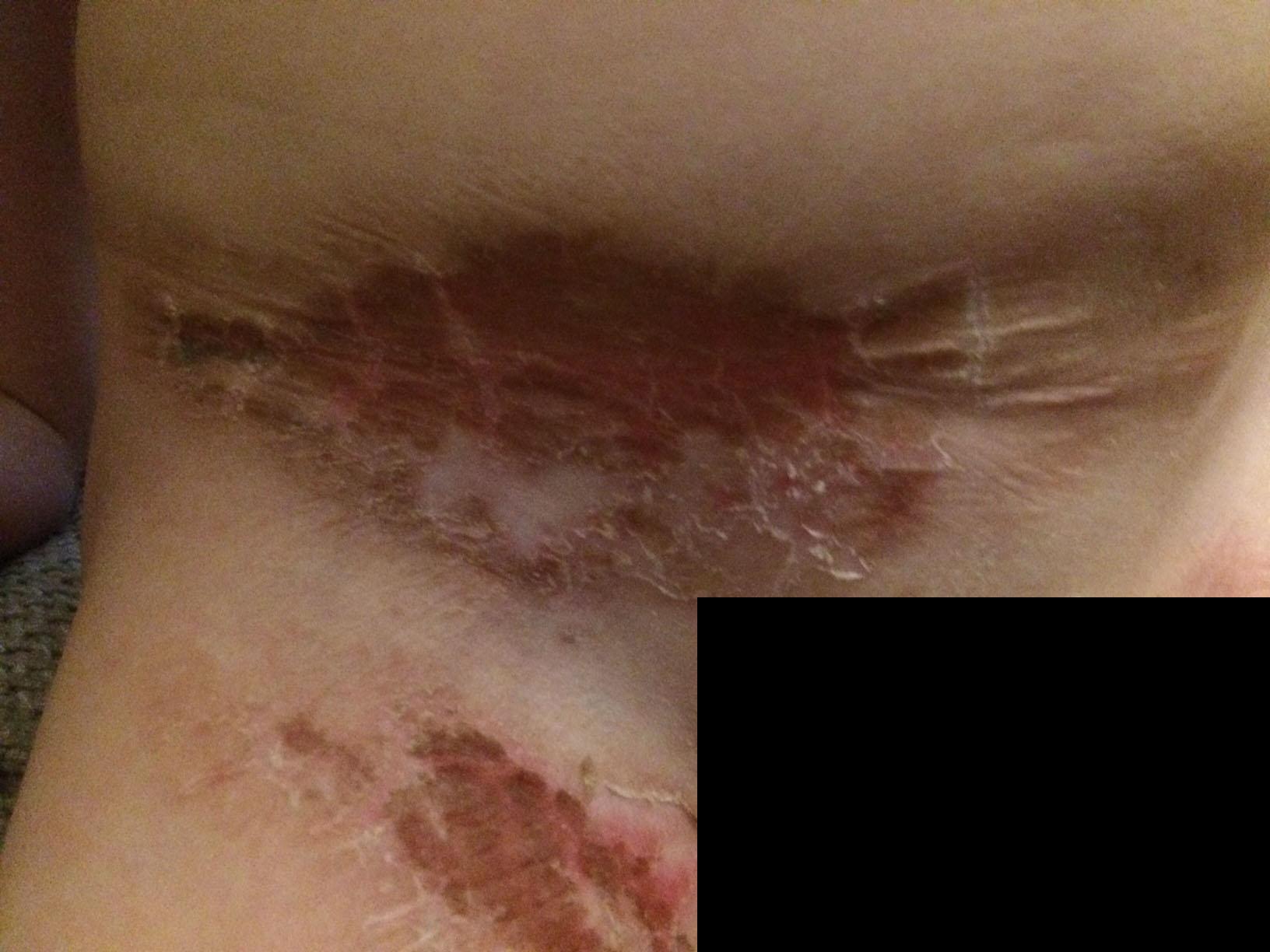 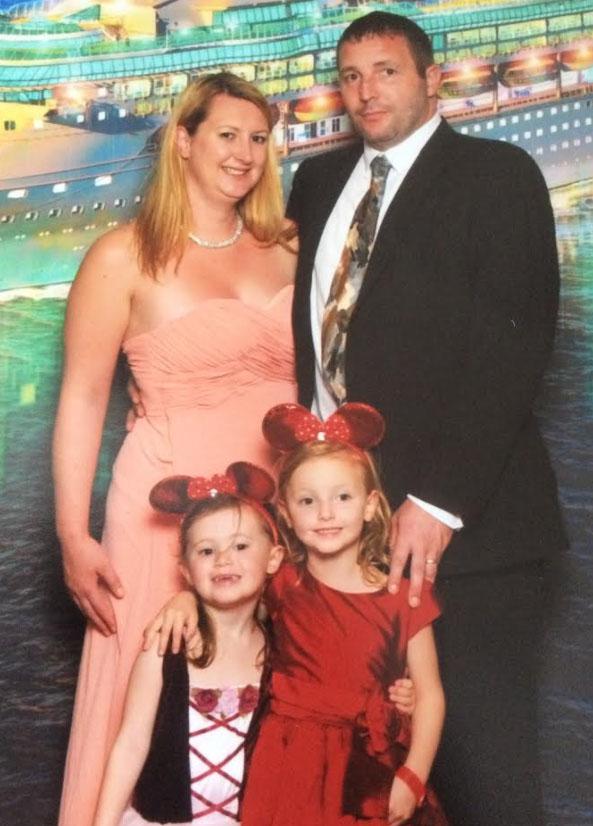 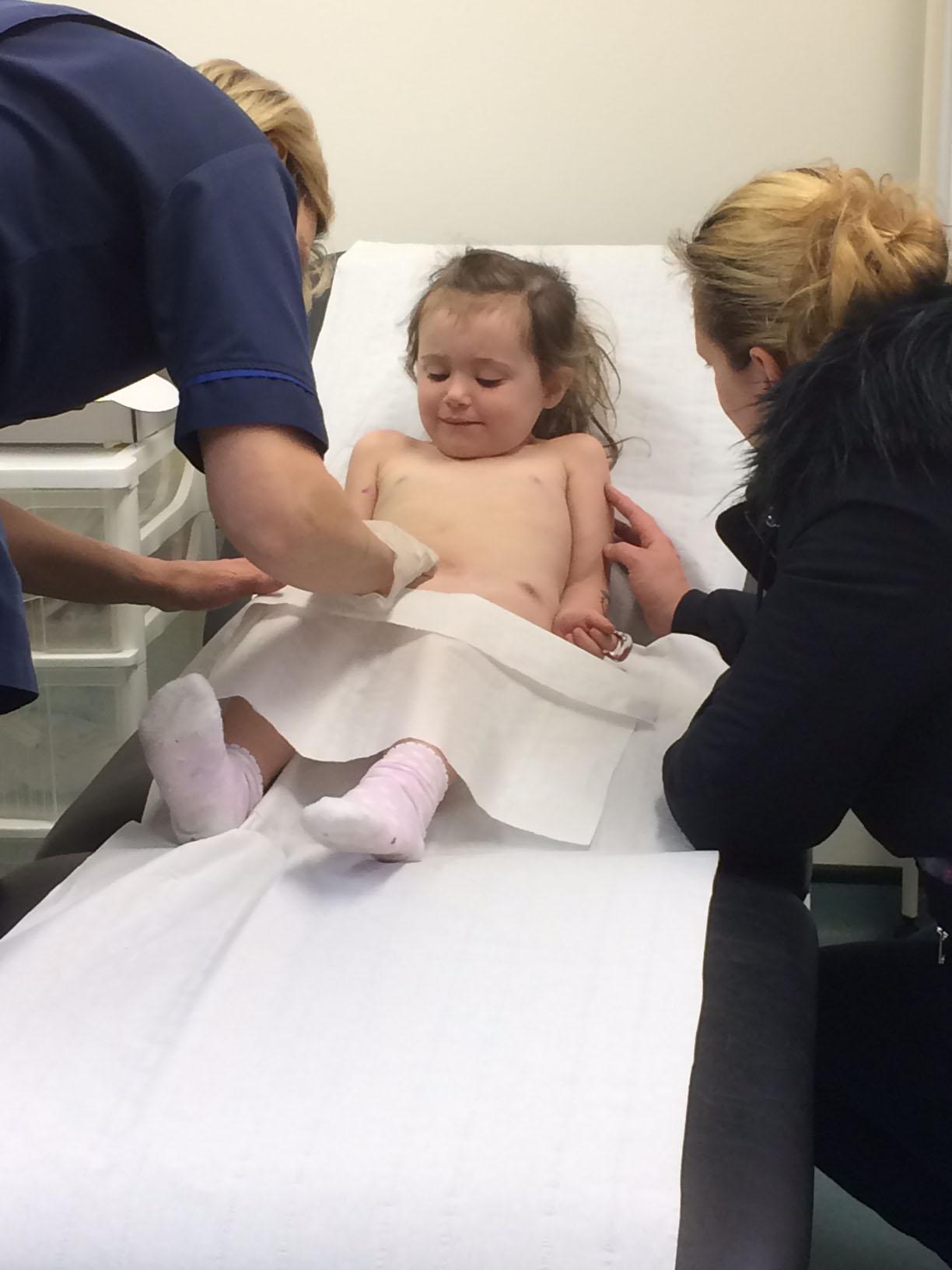 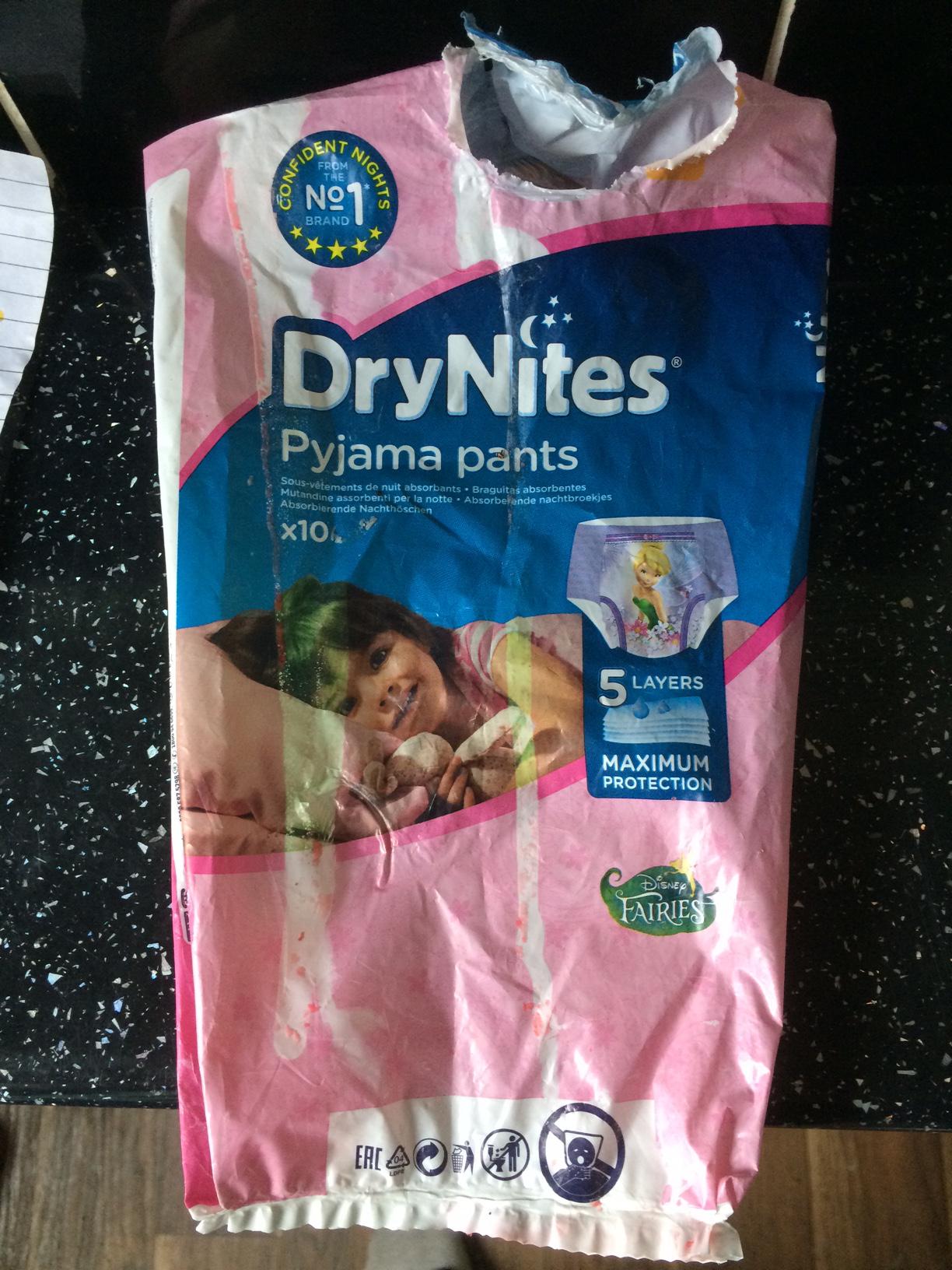