Sajed Choudry, 42, is now in a coma after the violent attack on him and his son Ahsan Choudry, 24, last week. 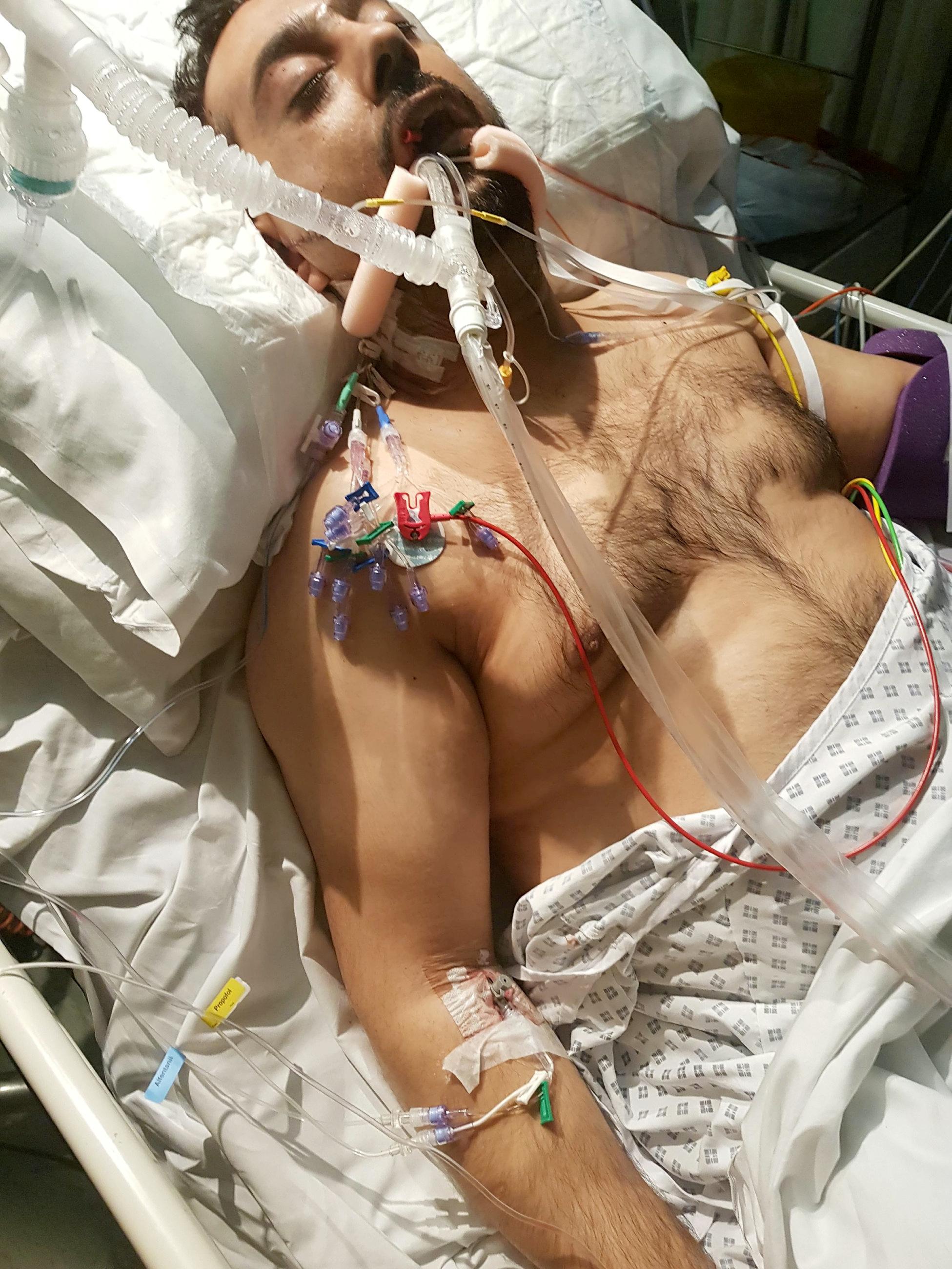 Sajed also suffered a collapsed right lung and sustained a bleed on the brain after the assault on the street of his home.

He underwent a 14-hour operation to have his ears re-attached, using a skin graft from his legs to complete the surgery.

Daughter Mariya Choudry, 22, said the family from Blackburn, Lancs., are in shock about the attack as her salesman father remains in hospital unable to breathe on his own and relying on a life-support machine.

She said: "I feel totally numb right now. I can't describe how I feel. 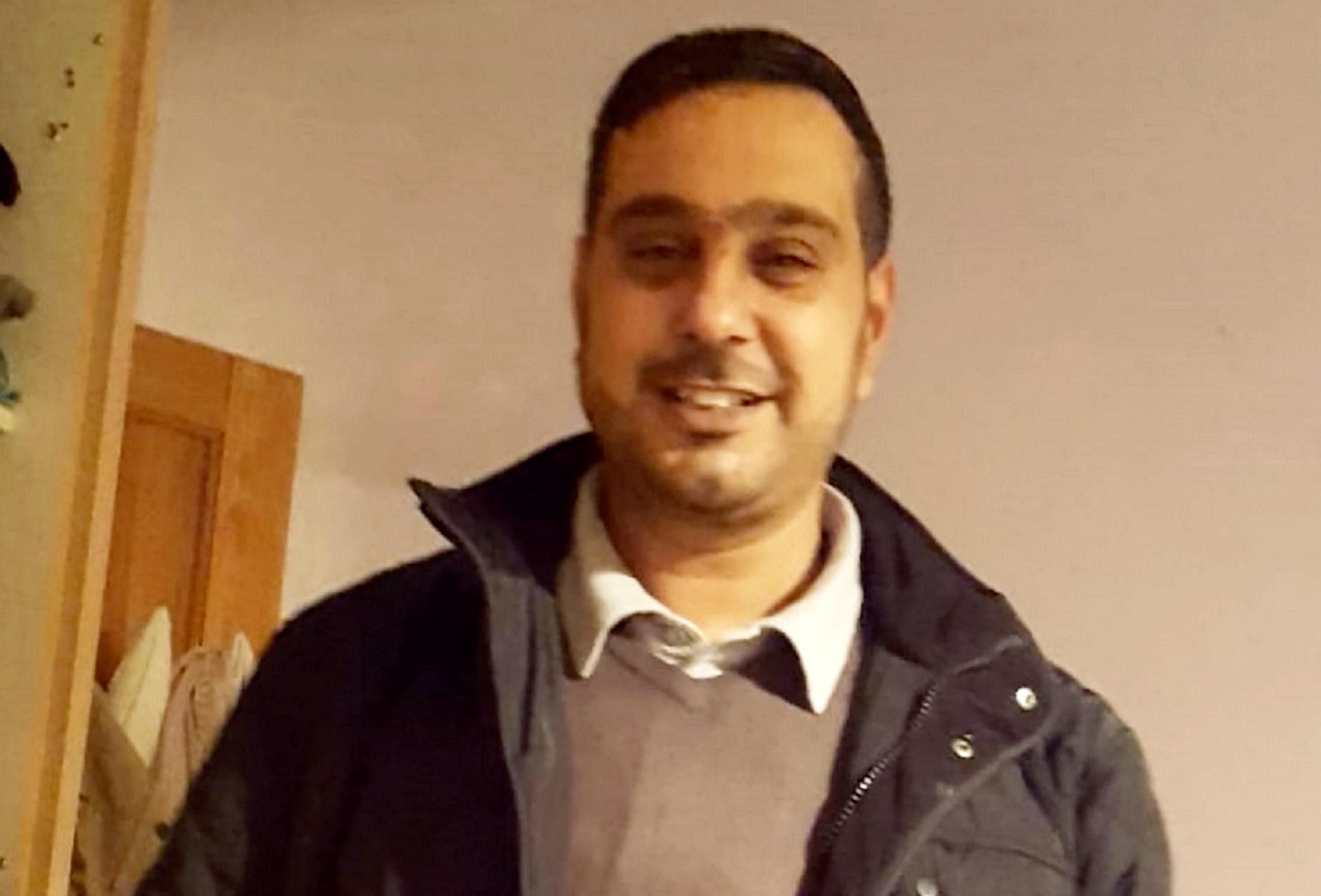 "I have lived on that street for 15 years and have never seen anything like it.

"He's really unwell and we don't know what is going to happen with him."

Ahsan also remains in hospital after having half of his hand cut off and suffering cuts to his head.

Mariya, a healthcare worker, said she has remained by her dad's bedside since he went into hospital after the assault last Tuesday night at 10.30pm. 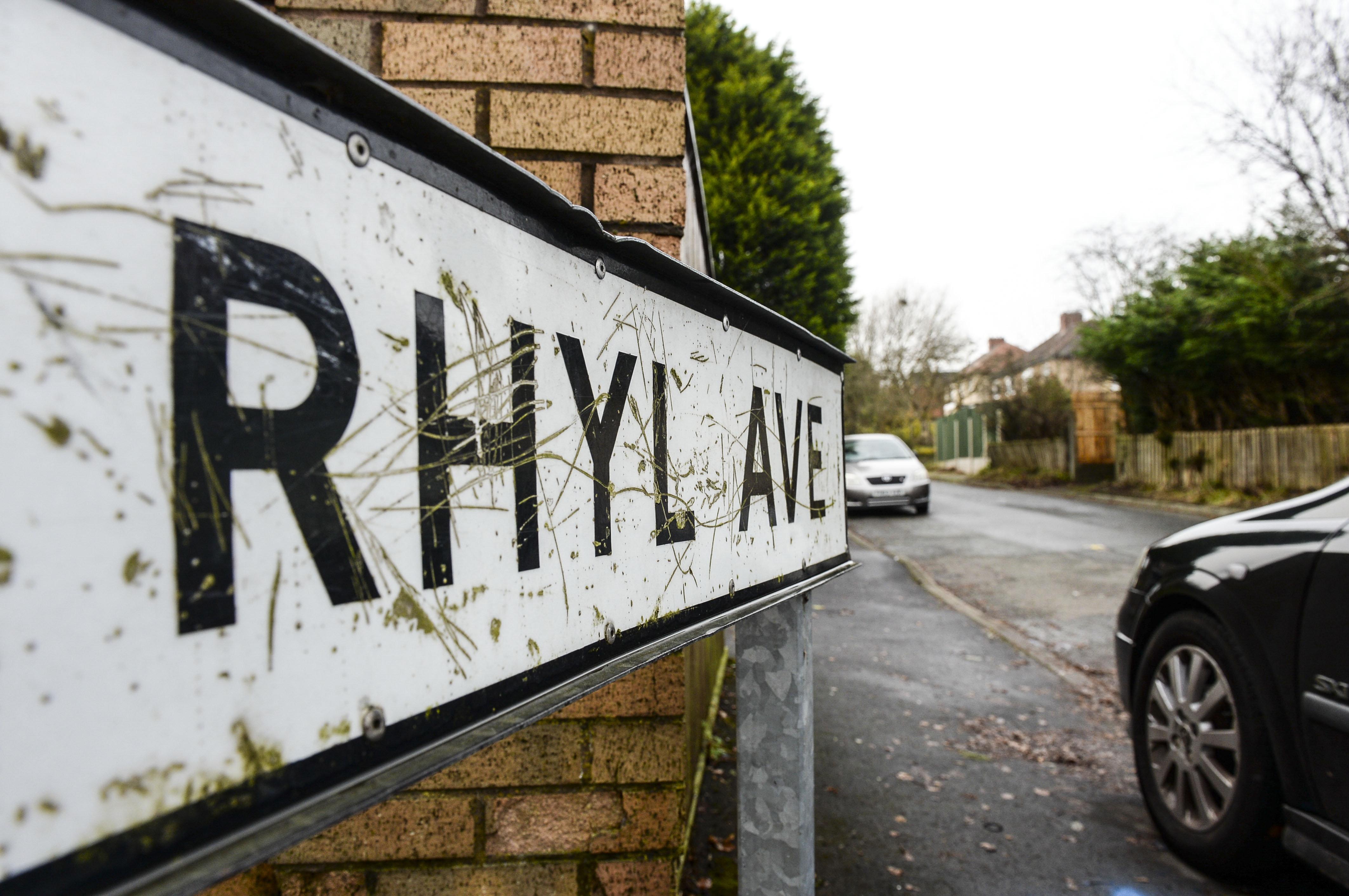 She added that her mother and her two younger brothers are incredibly upset.

She said: "On Saturday my father stopped breathing and they had to fit a life-support machine.

"My mum has let me stay here because I am strong enough to cope with how he is.

"She is trying to remain strong for the family, but she is finding it really hard. 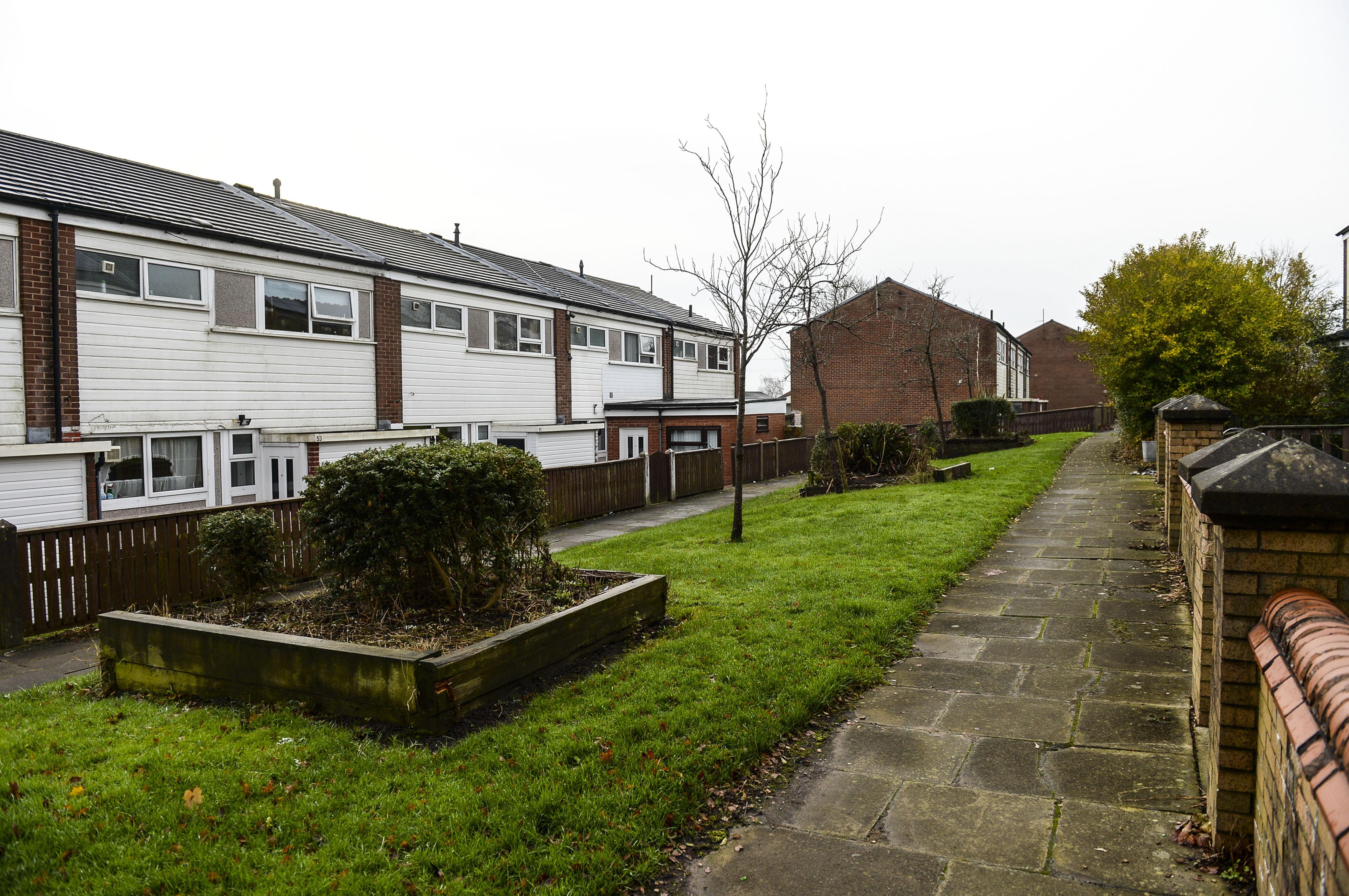 "She is broken. She does not know what to do with herself."

Mariya said she is trying to remain strong for her dad and hopes he can pull through.

She added: "My dad is loved and so many people cared about him. He works hard for the community.

"I would not wish what has happened to my dad on anyone.

"It is not right to do this to another person.

"All I can do now is pray for my father and my brother."

Sadaqat Ali, 36, of Blackburn, Lancs., Rafaqat Ali, 38, of Blackburn, Fazal Ilhai, 62, and a 13-year-old boy, who cannot be named for legal reasons, have all been charged with two counts of attempted murder.

They are due to appear before Preston Crown Court on Monday December 17.