The family of a 19-year-old man who was shot and killed by a Colorado police officer earlier this month is calling for an independent investigation into the shooting.

De’Von Bailey died after Colorado Springs Police officers responded to a report of a robbery on Aug. 3, according to police.

The initial press release from the El Paso County Sheriff’s Office, which is investigating the shooting, states that the victim of the robbery identified two suspects, and when officers made contact with one of them, he “reached for a firearm,” prompting at least one of the officers to fire “a shot” at him.

Surveillance video from a nearby home shows Bailey running in the street before he falls to the ground. Two officers follow behind him, and Bailey’s back appears to be turned toward them as he is shot. 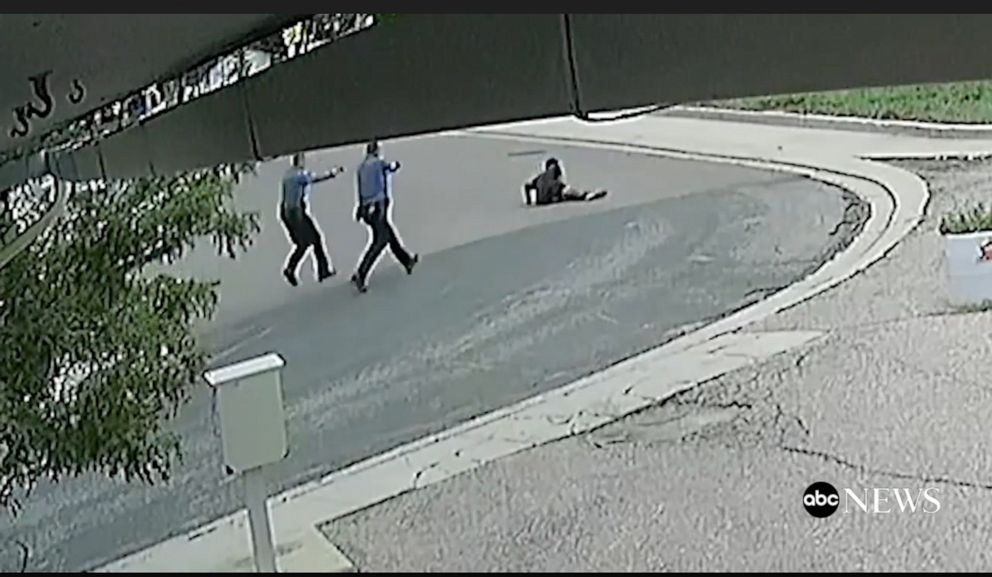 It is unclear from the video whether Bailey reached for a firearm or whether he was shot before or after he fell.

A weapon was recovered at the scene, according to the sheriff’s office.

Maurice Douglas, whose security camera caught the shooting, told CBS Denver affiliate KCNC that he heard seven shots. Authorities have not confirmed how many times Bailey was struck.

Bailey later died at an area hospital. The shooting prompted peaceful protests in the community.

Bailey’s parents, along with community leaders, gathered outside the Colorado Springs Police Department Tuesday to request an independent investigation into his death. 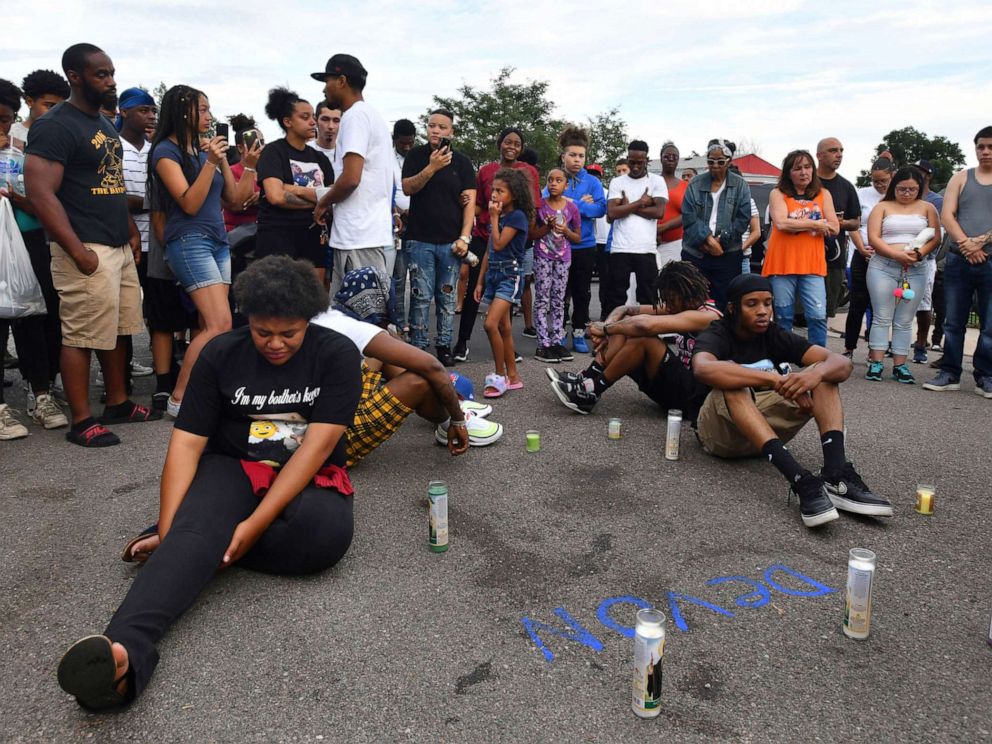 Rev. Promise Lee, a local pastor, demanded on Tuesday that a special prosecutor be appointed to investigate, requesting that the Colorado attorney general’s office be invited to participate and that the family be included in all developments.

Darold Kilmer, one of the family’s attorneys, said “transparency is crucial.”

“Too often it happens, that we see the hand that they’re holding but they won’t [show] the missing cards that are the full story, and we need the full story,” he said.

Bailey’s father, Greg Bailey, said the issue at hand is about what’s right and wrong.

“I don’t want to make this about ‘Black Lives Matter’ or anything because all of our lives matter,” he said. “I know everyone says that my son was killed by a white cop, and he’s a black man in the community. Yes, those are facts. But that’s not what this is about. This is what’s right is right and what’s wrong is wrong, and what’s wrong is that my son was shot in the back by law enforcement.”

Bailey’s mother, Delisha Searcy, described her son as “a loving person” who “always wanted people to do the right thing.”

“And I just want justice for him, ’cause this matters for everybody who has a child in their life,” she said. “Never think it can never happen to you, ’cause I thought that.” 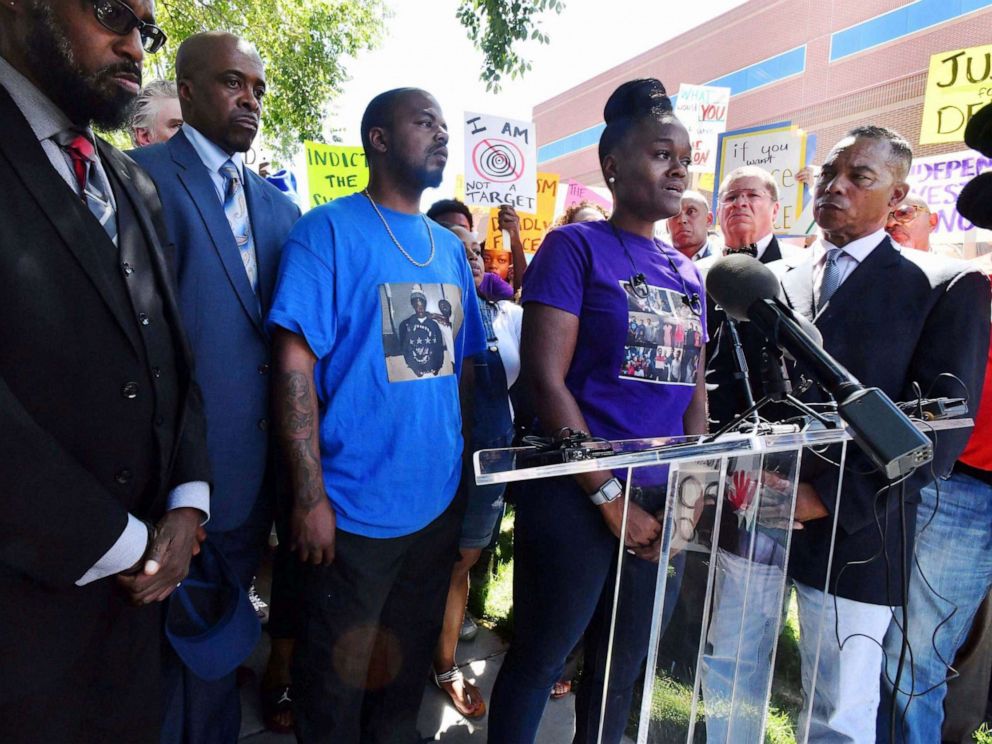 On Thursday of last week, a news release from the sheriff’s office stated that it “operates as an independent agency to provide a fair and impartial examination of the facts as it relates to Peace Officer Involved Incidents.”

The sheriff’s office is “nearing its conclusion of the initial stages of the investigation,” and officials anticipate they will turn the findings over to prosecutors by the end of this week, according to the release.

Body camera footage from the shooting will be released once the investigation is complete, ABC Denver station KMGH reported.

The two officers involved in the shooting have been placed on routine administrative leave, according to the sheriff’s office. They have not been identified.