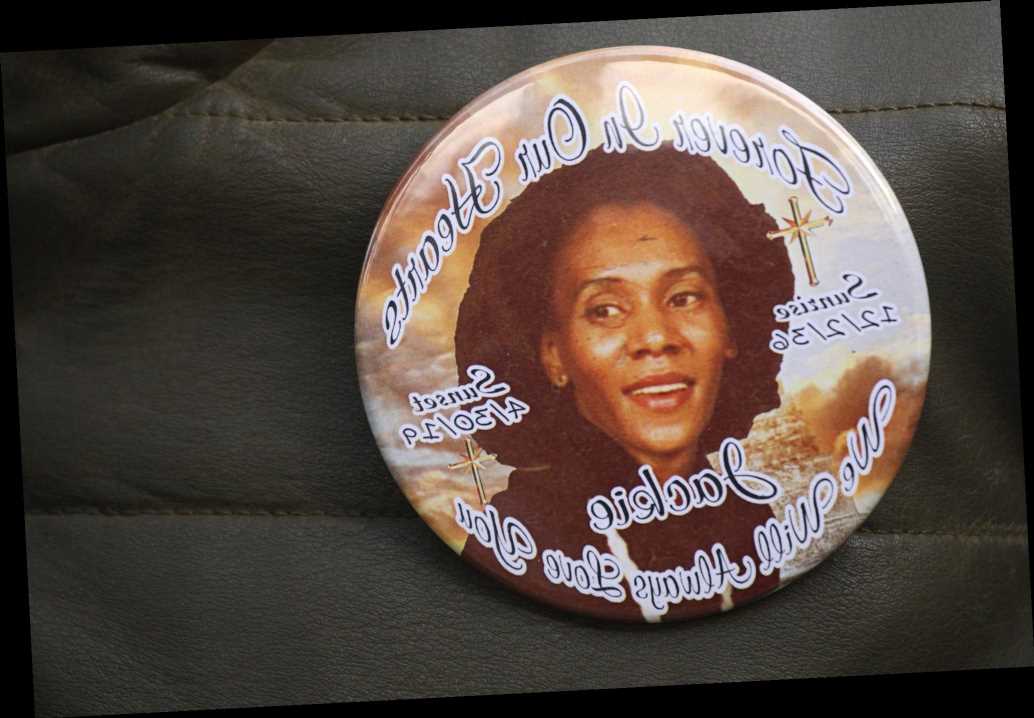 I’m a beauty queen and fascinated with Ted Bundy

The 83-year-old woman allegedly murdered by the Brooklyn handyman serial killer two years ago was a grandmother and great-grandmother — considered “the giant tree of her family,” her grandson said Friday.

Police said Thursday that James was bludgeoned to death by Kevin Gavin, 66 — who was busted in connection to the slayings of two other elderly women in the same complex, one just last week and the other in 2015.

James was born in Statesville, NC, and raised in Brooklyn, her grandson, Lamarr Crafton, told The Post in an email.

James, a member of Brownsville Community Baptist Church, enjoyed spending time with her family, drawing and video recording, according to her grandson.

“She was a welcoming soul to her family, friends, and also her community,” Crafton wrote. “She saw the best in everyone she encountered even if they or the rest of the world couldn’t.”

“She was all about safety and most of all about fairness,” he added. “She was funny and she was fierce. She was the giant tree of her family; the historian … through her memories and videographies. She always treated and promoted treating people with kindness, which her family and friends will always remember [as] her legacy.”

Gavin’s most recent murder victim was Juanita Caballero, 78, discovered in her sixth-floor apartment Jan. 15 with a cord around her neck, cops said.

He killed another elderly woman, Myrtle McKenny, at the housing project in 2015, officials said. She was fatally stabbed in the neck.

Gavin was held without bail at his arraignment Friday afternoon.