A FAMILY have been left homeless after part of their house suddenly collapsed.

The gable end of the terraced property on Claremont Road in Rugby completely caved in on itself with a sound like a "bomb," after builders had been working on the property next door the previous day. 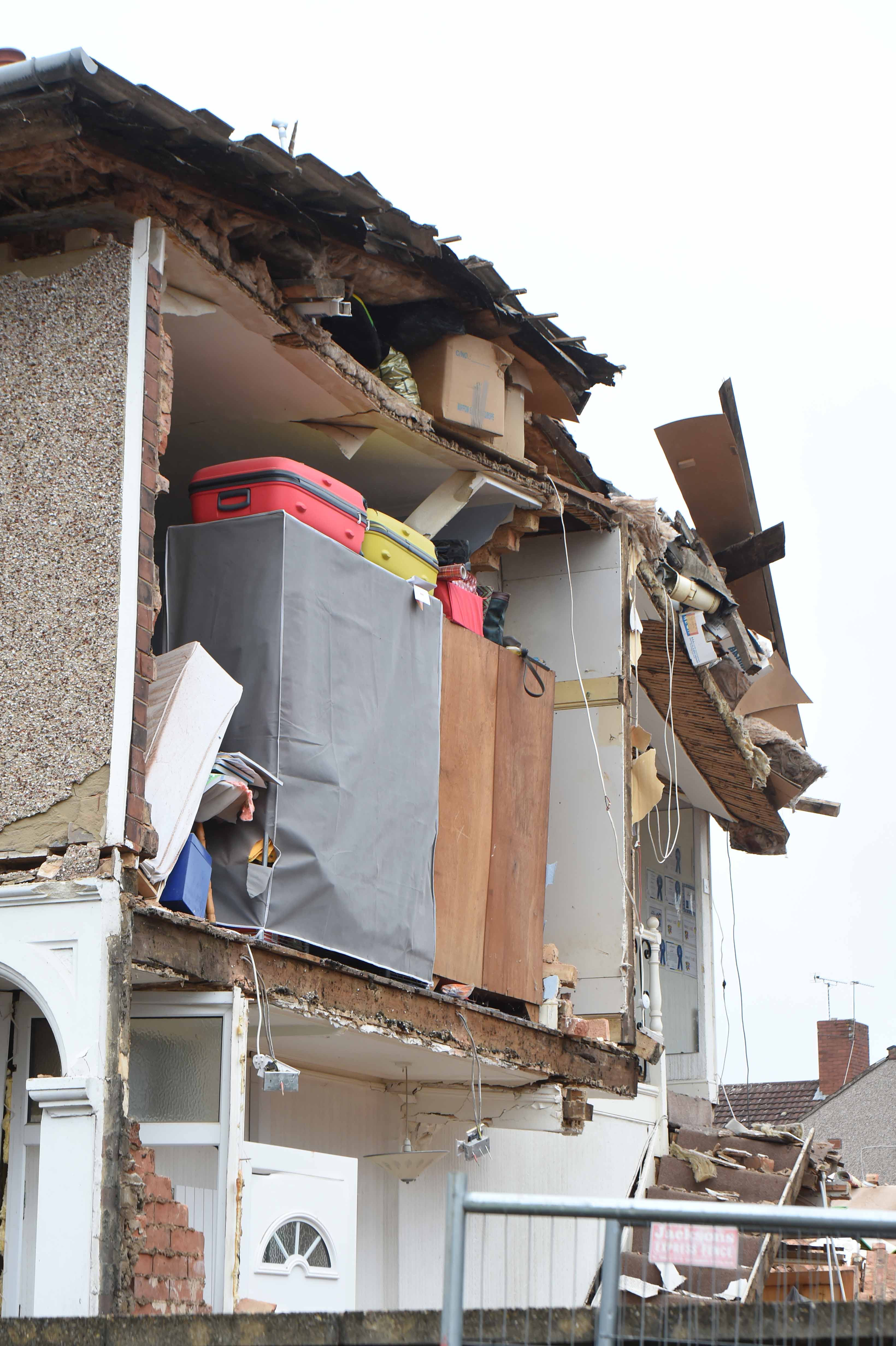 Emergency services were originally called in the early evening of Tuesday September 10.

Butaround 2am the following morning, the entire end of the property collapsed.

The family who own the house were luckily not in the property at the time and were unharmed.

Shocking pictures show a room with an entire wall removed, two wardrobes teeter on the edge still with suitcases stacked on top of them.

Two of the children's bedrooms and the kitchen were completely destroyed as a result of the collapse.

Residents' belongings were strewn all over the street and buried under piles of rubble and dust.

Neighbour Laura Evans, 33, said: "I just heard this almighty bang, like a bomb going off and could see dust rising into the air. It was pretty scary."

And the family, who have temporarily been moved into a hotel, have been left ion turmoil.

The children, who were at school at the time of the first collapse, have been left only with their school uniforms.

An anonymous family member said: "It was a shocking experience and no one is accepting liability.

Our landlord is confused what is covered by his building insurance and the contractor doesn't want to accept liability."

And a friend of the family says the contents of the house, which has almost all been completely destroyed, wasn't insured as the family were renting.

The friend said: "Imagine their shock coming from home from school seeing their house in ruins.

"They are renting and do not have content insurance, not many people who rent think of this."

A spokesman for Rugby Borough Council said: "Officers from Warwick Building Control arrived on site at a property in Claremont Road at around 7pm Tuesday September 10 after receiving a report a two-storey extension on a terraced property had collapsed.

"The area was secured and a partial road closure put in place.

"At 2am this morning, the gable end of the property collapsed. The property was empty throughout and nobody was injured.

"Officers from Warwick Building Control have launched an investigation into the cause of the collapse and have a site meeting with a structural engineer this morning to assess the property."

A spokesperson for Warwickshire Police spokesperson confirmed they attended the scene but added: "We don't believe there was anything suspicious about the incident." 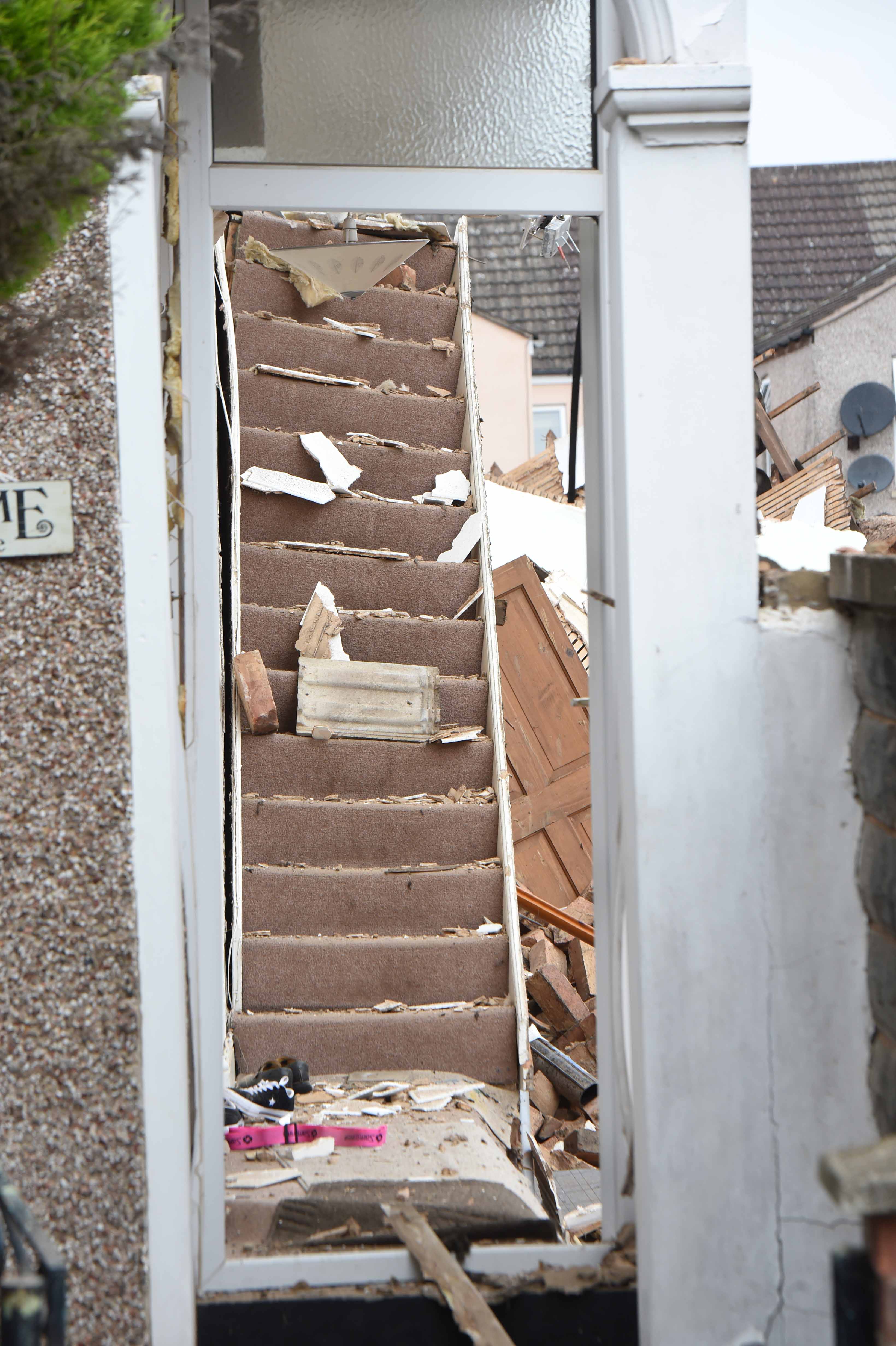 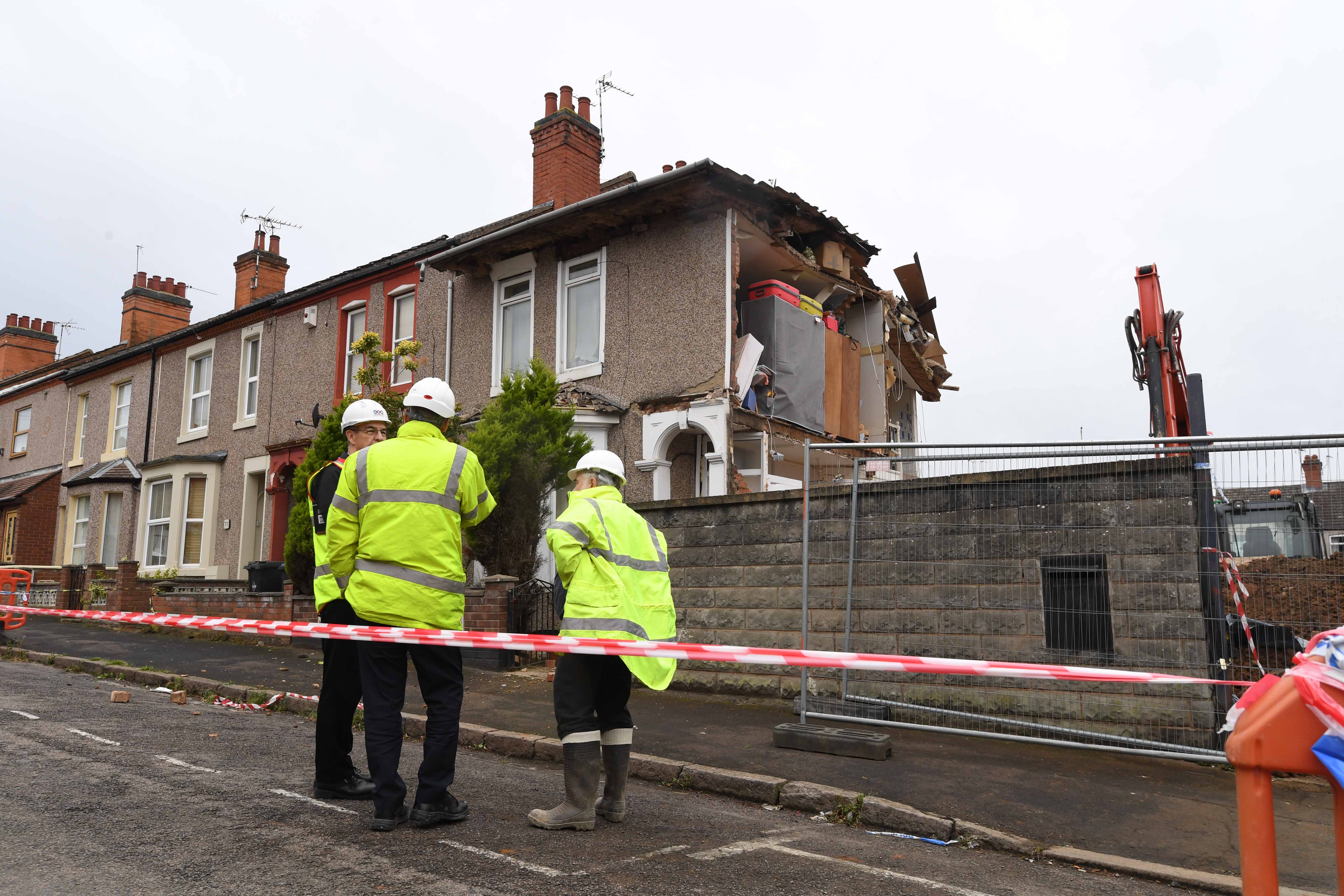 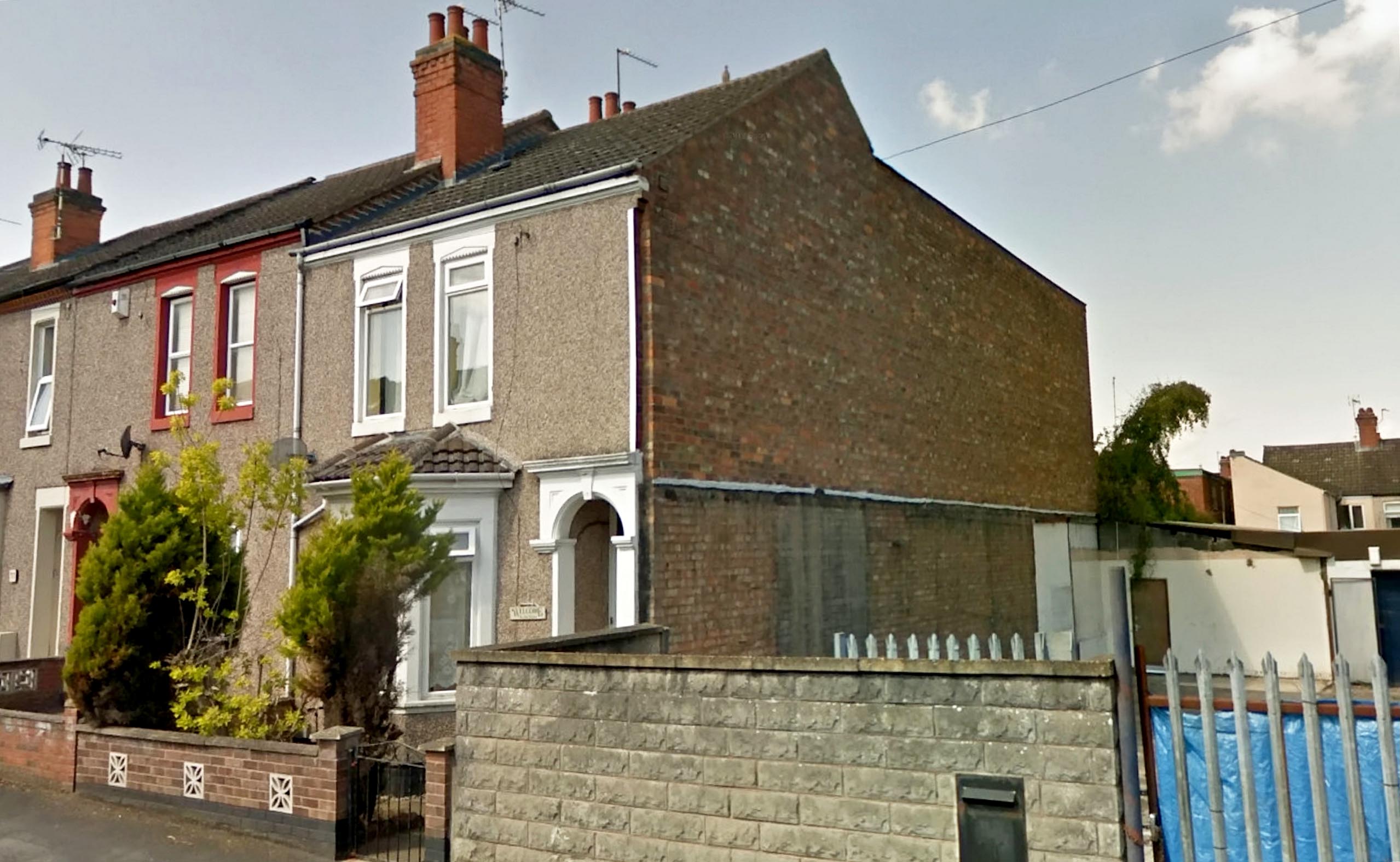