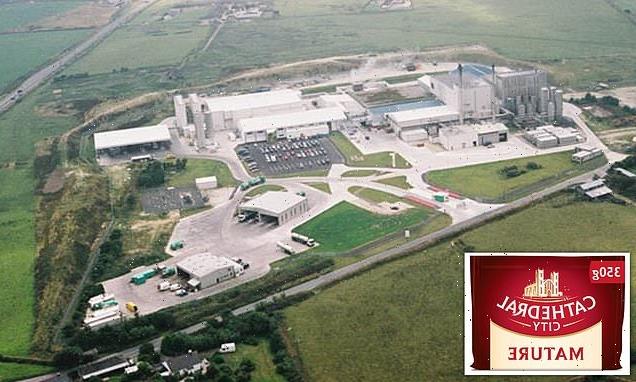 Factory behind Cathedral City’s best-selling Cheddar is fined £1.5million for poisoning salmon and trout while giving Cornwall locals headaches with a ‘foul’ stink due to pollution

A leading UK cheddar cheese supplier has been fined £1.5million for poisoning salmon and trout and leaving a Cornwall locals with the ‘foul’ stench of pollution.

The UK’s biggest cheese-making factory at Davidstow, Cornwall polluted the local area and was fined the seven-figure amount at Truro Crown Court today.

The factory produces Cathedral City, a brand enjoyed the Queen, as well as butter brands Clover and Country Life and has a £451million turnover.

The plant admitted pollution fences over a five-year period between 2016 and 2021 which blighted the lives of locals.

The Canadian-owned operation admitted 21 pollution incidents and permit breaches which have happened at its Davidstow creamery near Camelford. 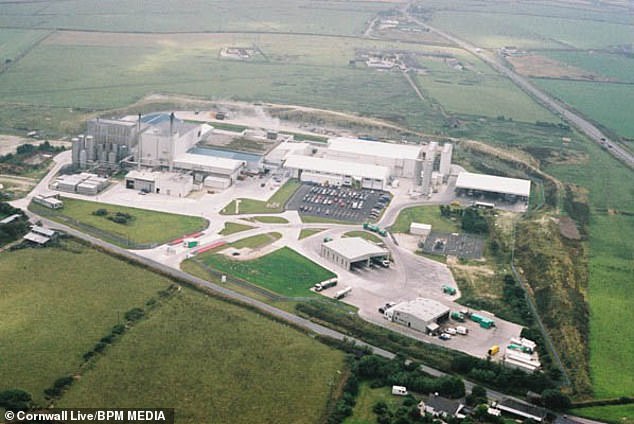 The UK’s biggest cheese-making factory at Davidstow, Cornwall polluted the local area and was fined the seven-figure amount at Truro Crown Court today

The pollution incidents have led to fish kills in the River Inny in 2016 and 2018.

The river is used for breeding Atlantic salmon and is home to native wild brown trout and smaller species like bullheads and loaches.

But the impact of the incidents was spelt out in court by a local resident Phil Potter who moved to the area from Surrey with his family.

Prosecutor for the Environment Agency, Richard Banwell told the judge that since 2017 they had suffered from the ‘horrendous smells and more from the factory’.

They live a quarter of a mile from the plant and said the ‘eggy fish smells’ meant they were unable to enjoy their garden and they had to shut windows.

But he said the ‘bad stink’ got worse and was even more horrendous leaving them with headaches and vision problems.

His asthma suffering son had an air purifier fitted because the smells came into the property through air vents.

He went to the plant to complain but only got an apology for the problem but no solutions.

Another resident, Andrew McKersie, who is part of a local action group complaining about the odour, said: ‘The worst thing is that we typically seem to get the smell in the middle of the night.

‘We’re in bed and suddenly you are woken up by the stink and then you can’t get back to sleep, so you can’t sleep properly.’

The Environment Agency said the smell is coming from the waste water treatment plant and had ordered the firm to reduce odour pollution.

Truro Crown Court heard that there were ‘plant failures’ as well as leaks and overspills.

Mr Banwell said the firm failed to notify the Environment Agency about incidents which potentially could have a significant effect on the environment.

Judge Simon Carr intervened and said the Environment Agency does not have the resources to police but can respond and notification was critical.

Eleven charges relate to contravening environmental permits with discharges of waste into the River Immy between December 2015 and January 2021.

Two offences relate to breaking permits on odour between June 2016b ad June 2020, one charge of waiting for more than a month in August 2018 to tell the EA about discharge breaches.

And another count said the firm allowed discharges in August 2016 to such an extent so as to cause ‘the waters to be poisonous or injurious to fish or the spawn of food or fish’.

The firm has previously apologised to the EA, the court and to the public who have been affected.

The company said the offences arose after commissioning new processes unique in the UK.

It said: ‘Nonetheless, during the commissioning of the new processes, pollution was caused to the local river, the Upper River Inny, and our neighbours experienced unacceptable levels of odour pollution.’ 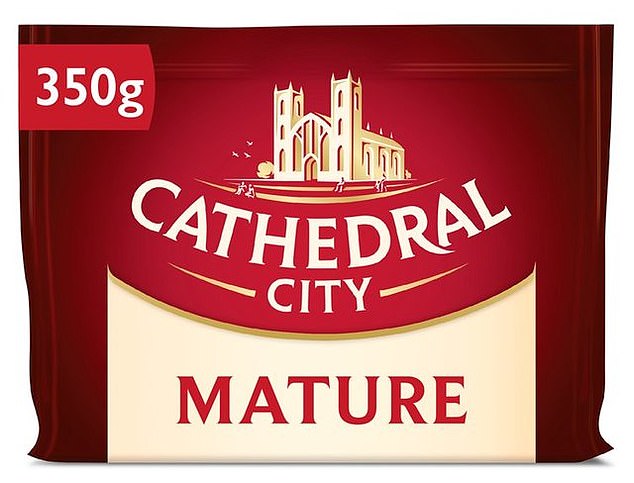 The factory produces Cathedral City, a brand enjoyed by Her Majesty, as well as butter brands Clover and Country Life and has a £451million turnover

It said it had undertaken a significant amount of work to rectify the ‘historic issues to which the prosecution relates’.

The company employs 195 workers and operates all year round 24 hours a day and buys 1.3 million litres of milk from around 370 local farmers daily.

The judge said the company expanded its production with a new facility which also produced more effluent.

He said there were problems from the start with it but they did not shut it down and continued to operate but did so by breaching the limits that were already in place.

He said the smells and odours from the plant blighted the lives of local residents who were worried about the effects on their ‘health and quality of life’.

Judge Carr said there were senior and middle management failures and a culture of bullying and intimidation at the waste water facility.