Must be the owlgorithm! Facebook removes live-stream video of nesting baby owls for breaking its SEX and NUDITY rules

Facebook has been branded ‘ridiculous’ for removing footage of baby owls nesting because it breached rules on nudity and sexual activity.

Graham Moss, from Doncaster, has railed against the site for taking down the harmless live-stream of barn owl hatchlings.

After trying to re-upload the video, he claims that Facebook swiftly blocked his account from the social media platform entirely.

Mr Moss said the ban left his global viewership ‘up in arms’ and that trying to prise a response from Facebook was impossible – except from one ‘snotty email’ which directed him elsewhere.

Facebook is investigating the removal of the live-stream, which has now been reinstated on the site. 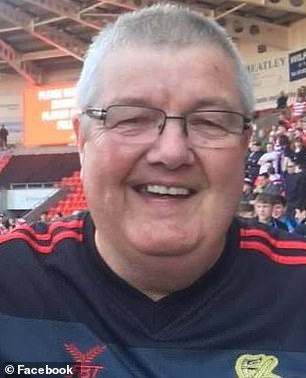 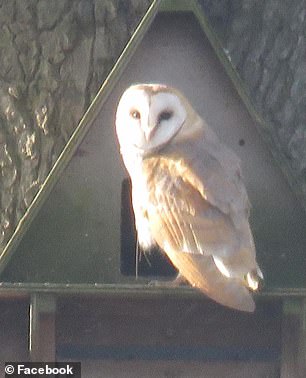 Graham Moss, from Doncaster, (left) has railed against the site for taking down the harmless live-stream of barn owl hatchlings 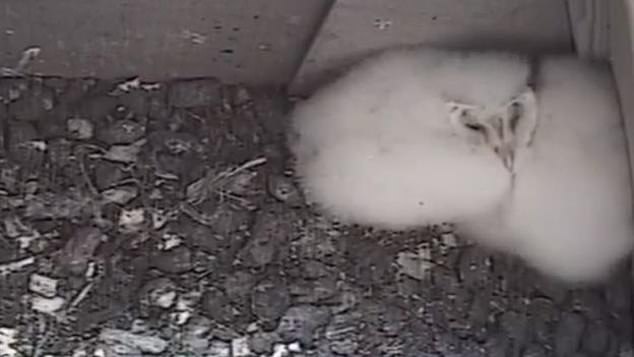 Mr Moss, who runs the Brockholes Wildlife Diary’s (sic) page, told BBC Radio Sheffield: ‘I went on to my site to see how many visits the adult owls had been making into the box to feed the chicks, and the footage had gone.

‘In its place was a message stating the stream had been removed because it breached community standards on adult nudity and sexual activity.’

He added: ‘I just can’t understand it, it’s just ridiculous. What’s even more ridiculous is that you can’t contact Facebook in any shape or form.

Mr Moss claimed that he was alerted to the removal of the stream, and could either ‘agree’ or ‘disagree’ with the ruling.

He went on: ‘Obviously I ticked the disagree button and thought it would sort itself out. They’d see it’s a wildlife site filled with birds, badgers and foxes. It’s like a mini Springwatch site. 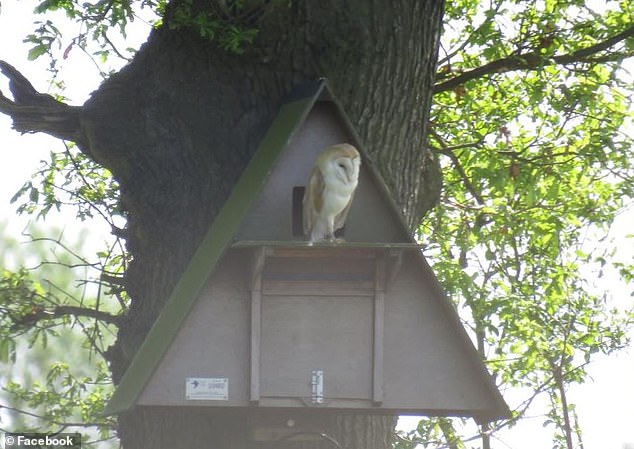 ‘I re-did the streams later that day thinking it would be alright. And later that day I got exactly the same message, but this time they completely blocked me from the site for 24 hours, so I couldn’t do anything on Facebook at all.’

Because he was barred from posting on the site, Mr Moss asked friends to explain on Facebook why the live-stream had disappeared.

He said that there is ‘tremendous interest’ in the owls and that Facebook’s ruling saw his fans ‘up in arms’.

And he added: ‘The footage was absolutely fine no problem. So why block the footage or block me without reviewing it.

‘I can only think that someone maliciously has reported the site to take it down, but they’ve taken it down without reviewing it.’

Trying to contact Facebook to appeal the ban was an uphill struggle, he said, and claimed that after sending emails ‘all over the world’, he received one ‘snotty email’ informing him he had contacted the wrong department.

Mr Moss said: ‘It would be nice to get a little bit of feedback from Facebook, because at the end of the day to accuse someone of posting sexual contact is out of order.’

On Friday, after Mr Moss had served his 24-hour ban, he tried again to upload the live-stream, which remains online.