UP to 80 per cent of suspects who want to attack the UK are home-grown, according to Britain’s top counter-terrorism cop. 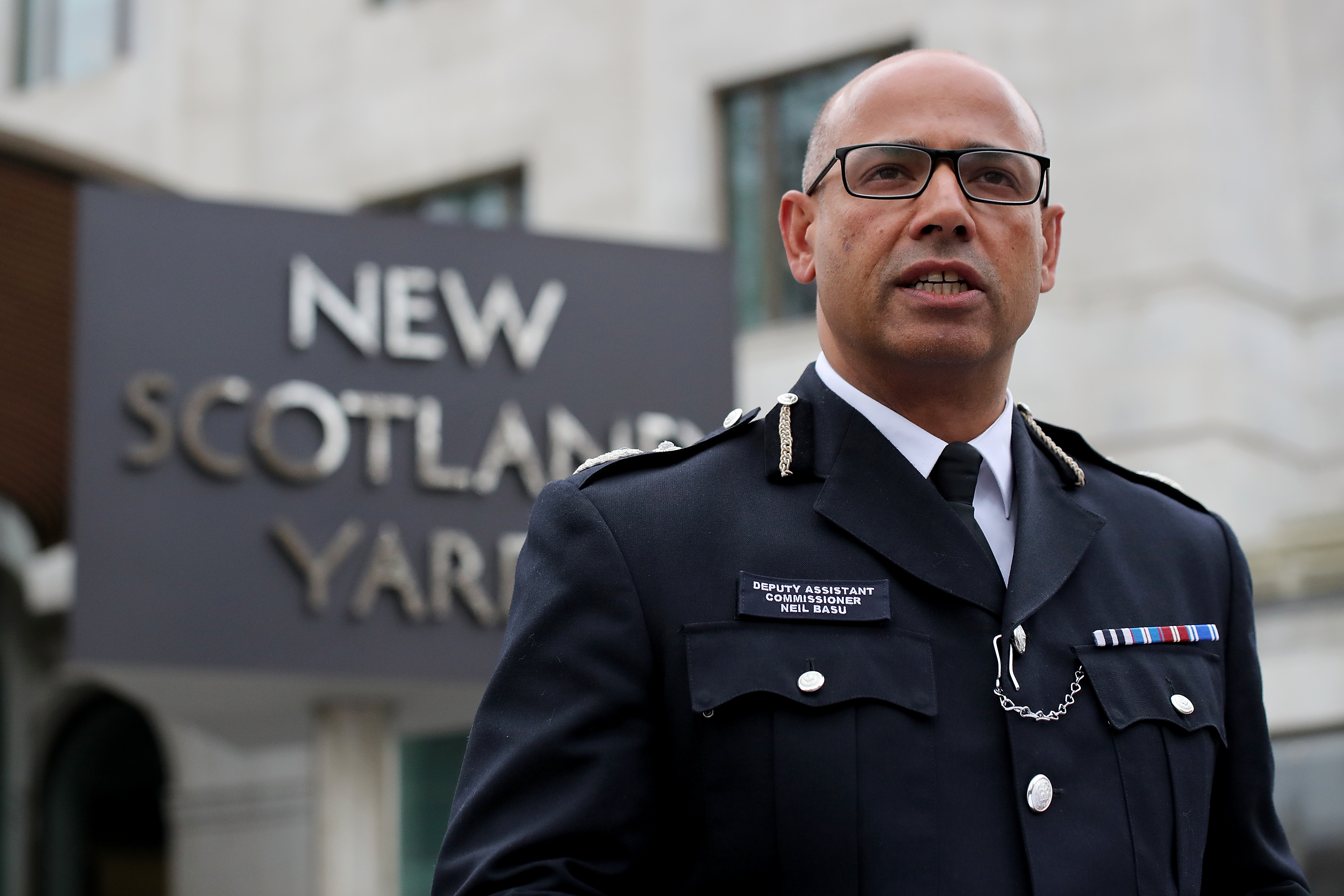 Mr Basu said police and security services are no longer enough to win the fight against extremism and called on wider society to play a role.

He told The Guardian: “Don’t forget that 70-80 per cent of the people we arrest, disrupt or commit an attack here, are born and raised here.

"That has got to tell us something about our society – that we have got to look at why they would be prepared to do that.

Don’t forget that 70-80 per cent of the people we arrest, disrupt or commit an attack here, are born and raised here

"I want good academics, good sociologists, good criminologists … to be telling us exactly why that is."

He added that the Government’s Prevent counter-terror strategy was “badly handled” and needed to be more community-led to improve community cohesion, social mobility and education.

"Nothing I am saying remotely excuses these heinous acts of criminal violence," he told the paper.

"But the deeper causes need examining. My teams are world-class at stopping attacks and locking terrorists up. But we need to stop the flow of recruits into terrorism.

He also said British Muslims should not be forced to "assimilate", adding: "You should be able to practise your culture or religion openly and still be accepting of others, and others be accepting of you. That is a socially inclusive society."