WASHINGTON/PESHAWAR, Pakistan (Reuters) – Pakistan, long at odds with the United States over the war in Afghanistan, has begun to play a behind-the-scenes but central role in supporting U.S. peace talks with the Afghan Taliban, including by facilitating travel to negotiations, U.S. officials and Taliban sources tell Reuters. 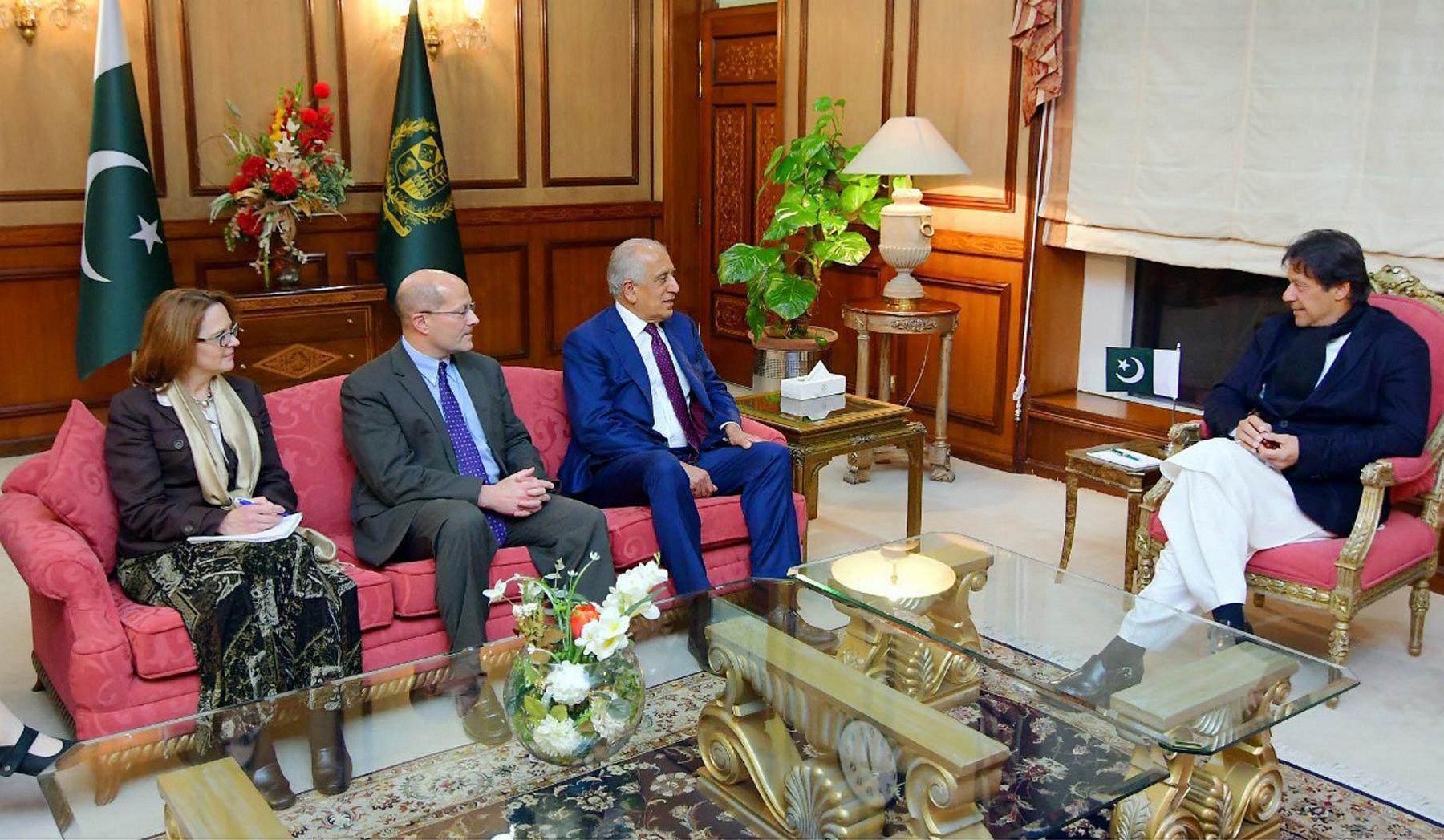 The Pakistani assistance, which has not been reported in such detail before, also includes exerting pressure on Taliban leaders who fail to cooperate, including by detaining members of the militants’ families, the insurgents say.

The Pakistani role in the peace negotiations is a delicate one, with Islamabad seeking to avoid demonstrating the kind of broad influence over the Taliban that Washington has long accused it of having. Sources caution its help could be temporary.

The Taliban also do not want to appear beholden to Islamabad, which has long denied U.S. accusations that it provides safe haven and assistance to insurgents as a way to preserve influence in neighboring Afghanistan throughout its more than 17-year-old war.

President Donald Trump has repeatedly signaled his intention to wind down America’s longest conflict, declaring this week in his State of the Union address that “great nations do not fight endless wars.”

One senior U.S. official, who declined to be identified, said of Pakistan’s role in the talks: “We know it just wouldn’t be possible without their support.”

“They’ve facilitated some movement and travel to the discussions in Doha,” the official said.

Trump’s administration has accelerated talks for a political settlement in Afghanistan. U.S. peace envoy Zalmay Khalilzad held six days of talks – perhaps the most productive to date – with the Taliban in Doha last month and is due to meet Taliban representatives again on Feb. 25.

Taliban sources said Pakistan’s role in bringing the Taliban to the negotiating table was instrumental. In one instance, Islamabad sent a message to the militants through religious leaders that they had to talk to the United States or risk a cut-off in ties.

They detained Taliban members’ families as a way to pressure them, a Taliban leader told Reuters.

“I haven’t seen Pakistan so serious before,” the senior Taliban leader said.

The Taliban leader, who declined to be named, said Pakistan had kept “unprecedented pressure” on the militants and their close relatives over the past few months.

“They made it clear to us that we (Taliban) have to talk to the U.S. and Afghan government,” the Taliban leader said.

U.S. General Joseph Votel, who leads the U.S. military’s Central Command, hinted at some kind of Pakistani assistance in a Senate hearing this week, saying Islamabad had “played a more helpful role.”

To be sure, current and former U.S. officials still are highly skeptical of Islamabad and do not see any steps by Pakistan that could not be easily reversed.

Washington appears for now to be sticking to a total freeze in U.S. assistance to Islamabad imposed over a year ago over its alleged support to the Taliban. Trump at the time accused Islamabad of rewarding past U.S. aid with “nothing but lies & deceit.”

“There’s some self-interest obviously involved here … I would be wary of taking that and extrapolating off that and saying they’re now on board with the peace process,” said Jason Campbell, who was the Pentagon’s Afghanistan country director until last year.

Pakistani sources suggest that the driver behind their country’s support for the talks is not U.S. aid but growing concerns over the regional economic shockwaves that could follow an abrupt U.S. pullout from Afghanistan.

Those concerns have been strengthened by Trump’s surprise decision in December to withdraw completely from Syria, despite objections from the Pentagon.

There are only about 14,000 U.S. troops in Afghanistan at the moment, but their presence ensures a continuous flow of U.S. financial assistance to Afghanistan.

Islamabad, running short of foreign exchange reserves and in talks with the International Monetary Fund over what would be its 13th bailout since the 1980s, says it cannot afford to see Afghanistan slide into chaos just as Pakistan is trying to attract foreign investors to shore up its own economy.

“That is our main worry in all of this,” said a senior official who is closely involved in cross-border relations.

“We have enough economic issues of our own to deal with already.”

One of the most notable public signs of Pakistan’s willingness to aid the negotiations was the release of Taliban leader Mullah Abdul Ghani Baradar.

Now the newly appointed chief negotiator, Baradar is expected to fly from Pakistan to attend the next round of negotiations in Doha on Feb. 25.

Dan Feldman, a former U.S. special representative for Afghanistan and Pakistan, said he believed Washington was still hesitant to become too hopeful about Pakistan’s change in posture.

“There is cautious appreciation for the fact that Pakistan has seemingly done more than before to be helpful,” Feldman said, before adding that it did not “suggest a sea change in Pakistan’s position.”