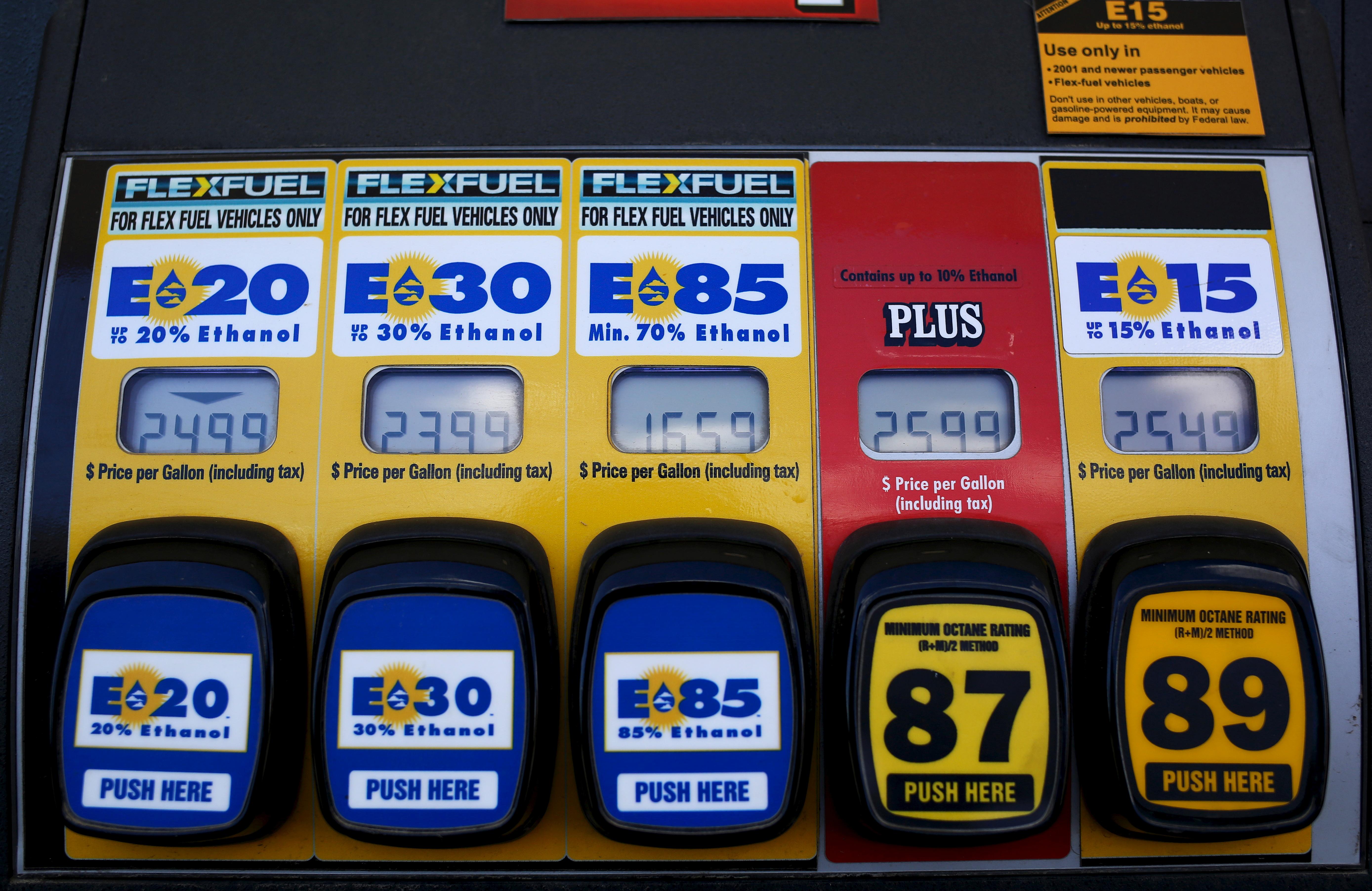 Exxon, which reported earnings of almost $20 billion in 2017, became the largest known company to be awarded a such a waiver by the Trump administration’s EPA under a program meant to protect the smallest fuel facilities from going bust.

Farm state lawmakers have complained that the hardship waivers are being overused in a way that is killing demand for corn-based ethanol, and they were likely to criticize the waiver awarded to one of the world’s biggest and most profitable companies.

The U.S. Renewable Fuel Standard requires refiners to blend biofuels like ethanol into their fuel each year or buy compliance credits from competitors that do. But it allows the EPA to exempt plants of less than 75,000 barrels per day if they show complying would cause financial hardship.

The EPA has vastly expanded the program under President Donald Trump, but is reviewing how it handles further requests as it seeks to balance the competing interests of refiners and ethanol producers.

Exxon’s waiver was granted before the review began, and covers its 60,000 barrel-per-day refinery in Billings, Montana, for the 2017 compliance period, said the sources, who asked not to be named.

EPA spokesman Michael Abboud declined to comment on whether the refinery received a waiver, but pointed out that the waiver program requires the agency only to consider the financial situation of the refinery and not its owner.

“This was a decision Congress made when drafting the Renewable Fuel Standard and EPA implements the small refinery exemption program consistent with that explicit direction,” he told Reuters in an emailed statement.

The EPA keeps the identities of companies receiving waivers secret, arguing the information is business sensitive. But the agency recently began publishing the numbers of exemptions granted. It said it awarded 29 exemptions to small refineries in 2018 for the 2017 compliance year so far, up from 19 for 2016 and just seven for 2015.

The EPA has attributed the program’s expansion mainly to a lawsuit brought by two oil refiners that challenged its denial of their waiver requests under President Barack Obama’s administration.

A federal judge ruled last year the EPA was using too narrow a test to evaluate applications. The EPA, which relies partly on advice from the Department of Energy, has asked DOE to review its scoring system for applications before considering additional waiver requests.

Biofuel backers have argued that the waiver program’s expansion was politically driven by former EPA administrator Scott Pruitt, a supporter of the fossil fuels industry who sought ways to lower compliance costs for energy companies.

Pruitt resigned amid a slew of ethics scandals last July and has been replaced in the interim by his deputy Andrew Wheeler.

Trump has said he was likely to nominate Wheeler to serve as the permanent EPA chief. That would require U.S. Senate confirmation, and several powerful pro-corn Senators such as Iowa’s Chuck Grassley are agitating for measures to protect ethanol demand.

“I suspect Wheeler would be more invested in maintaining the reputation of the agency,” a biofuels industry participant said, asking not to be named. “He also would not want to upset people who will have a say in his confirmation.”