Former UFC fighter and ESPN MMA analyst Chael Sonnen is facing nearly a dozen battery charges after a Dec. 18 incident in Las Vegas, the network said on Tuesday afternoon, including one felony battery by strangulation charge.

Sonnen was initially charged with five counts of battery, but they were dismissed in January without prejudice. A new criminal complaint was filed by the district attorney last week, per the report. Sonnen is next due in court on April 27.

“Chael will not appear on ESPN as we explore the details of these serious charges,” ESPN said in a statement. 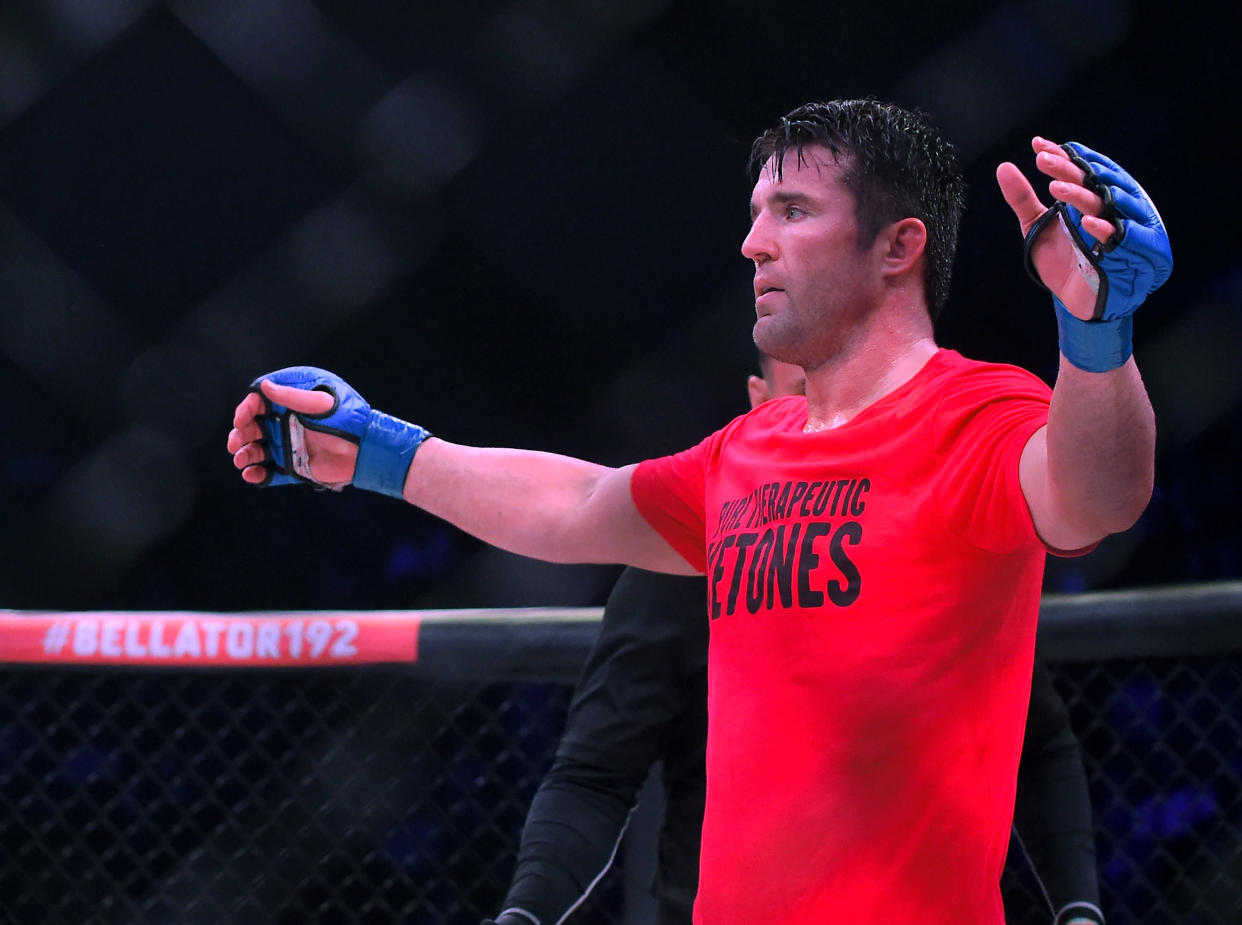 Sonnen allegedly punched or kicked five different men at the Luxor Hotel in Las Vegas on Dec. 18. He also allegedly strangled a man, and used “force of violence upon” a woman “by punching/striking” and pushing her, per ESPN.

Sonnen wasn’t arrested or placed in jail after the incident, though TMZ Sports obtained video of Sonnen being escorted off of the property. Police, per MMA Fighting, did issue him a citation at the time.

Specific details about the incident remain unknown, and the investigation is ongoing.

The former Oregon wrestling standout went 31-17 throughout his career both in the UFC and Bellator, which he joined in 2017 after serving a two-year suspension for testing positive for performance-enhancing drugs. Sonnen has not fought since 2019, and has served as an analyst in the sport since his retirement.