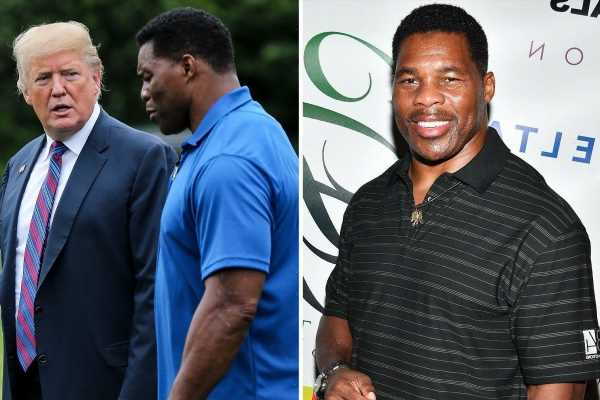 FORMER NFL running back Herschel Walker is running for the US Senate in Georgia after receiving the firm backing of Donald Trump – who said he'd be "unstoppable".

The ex-football player has filed paperwork to run for Senate and to challenge Democratic Senator Raphael Warnock in the southern state next year. 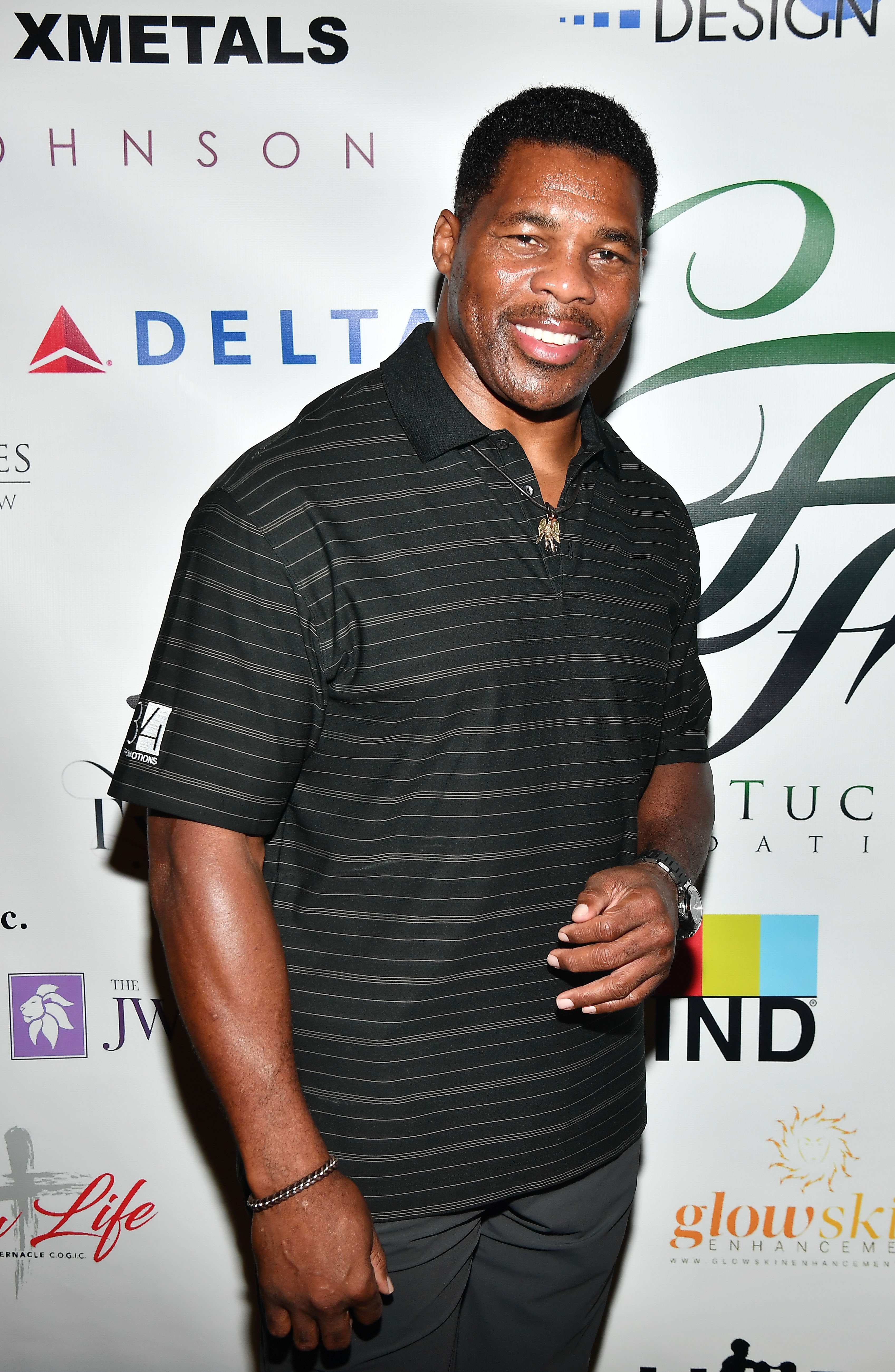 Walker, 59, is a Republican and has support from former president Donald Trump.

"He would be unstoppable, just like he was when he played for the Georgia Bulldogs, and in the NFL. He is also a GREAT person. Run Herschel, run!" Trump, 75, said in a statement in March.

But Herschel only recently moved to the state from Texas, according to Axios.

Walker registered to vote in Georgia and became a resident of the state just last week, the outlet noted.

A pair of filings with the Federal Election Commission were made for Herschel’s campaign and reveal that the Walker campaign website was registered by the South Carolina-based firm Push Digital.

However, his campaign website was not yet active as of Tuesday evening.

The filings also show that Stefan Passantino, a former senior Trump White House and campaign attorney, is working on the campaign's compliance program.

Axios reported that Walker is the fifth Republican to enter the race to challenge Sen Warnock.

Herschel has been involved in politics this year. He expressed his opinion about reparations for black Americans during a congressional hearing being held for House Resolution 40 in February.

The resolution was about the issue of creating a commission to study compensating descendants of slaves.

"We use black power to create white guilt,” he said. 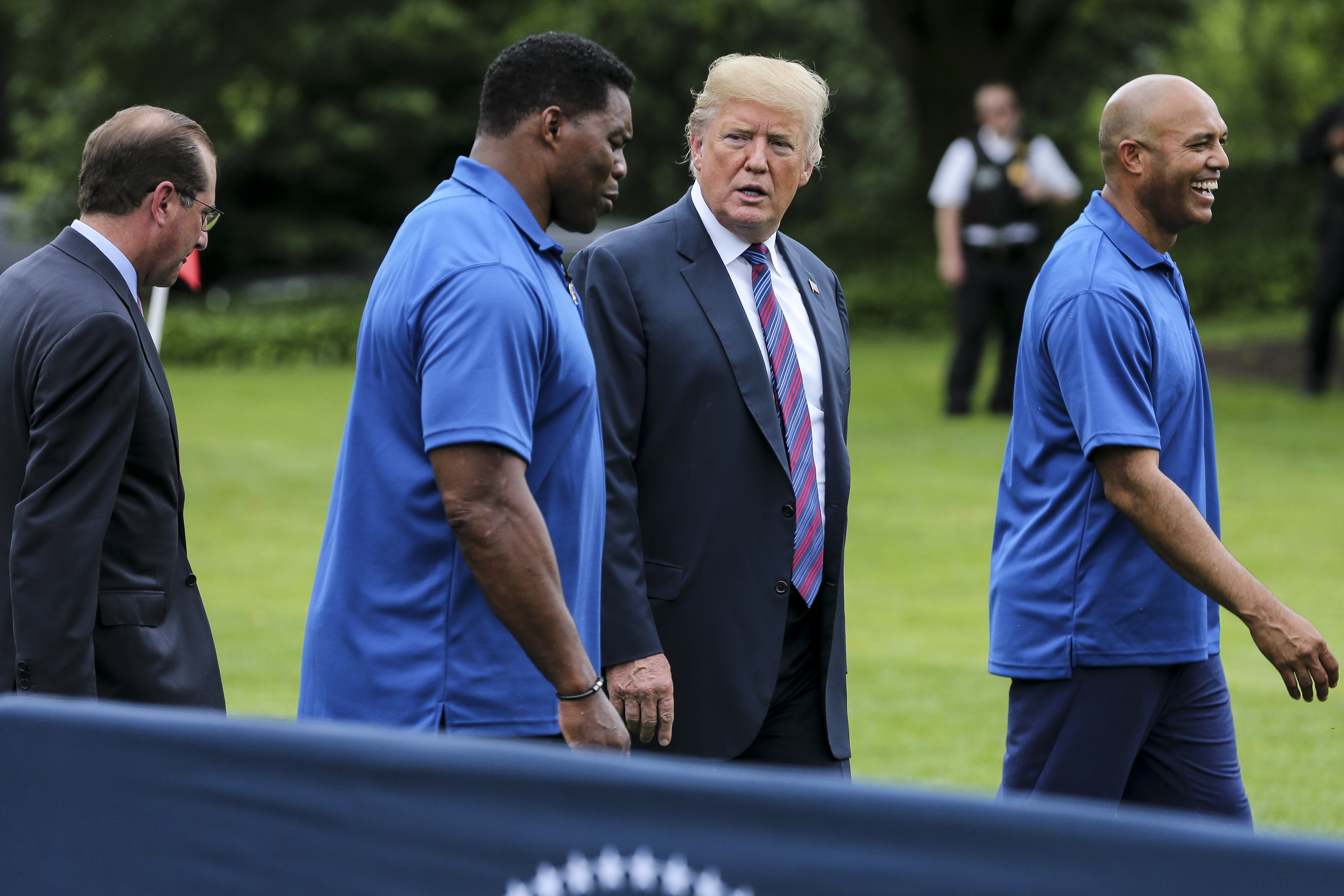 "My approach is biblical… how can I ask my Heavenly Father to forgive me if I can't forgive my brother?”

"Reparations teach separation. Slavery ended over 130 years ago,” he said at the time.

"How can a father ask his son to spend prison time for a crime he committed?"