A VILE mum has walked free from court despite shoving her eight-month-old baby into a FREEZER – and closing the lid, say US reports.

Brittany Smith’s baby was rescued from the inoperable freezer in her garden, which had about an inch of standing water inside it. 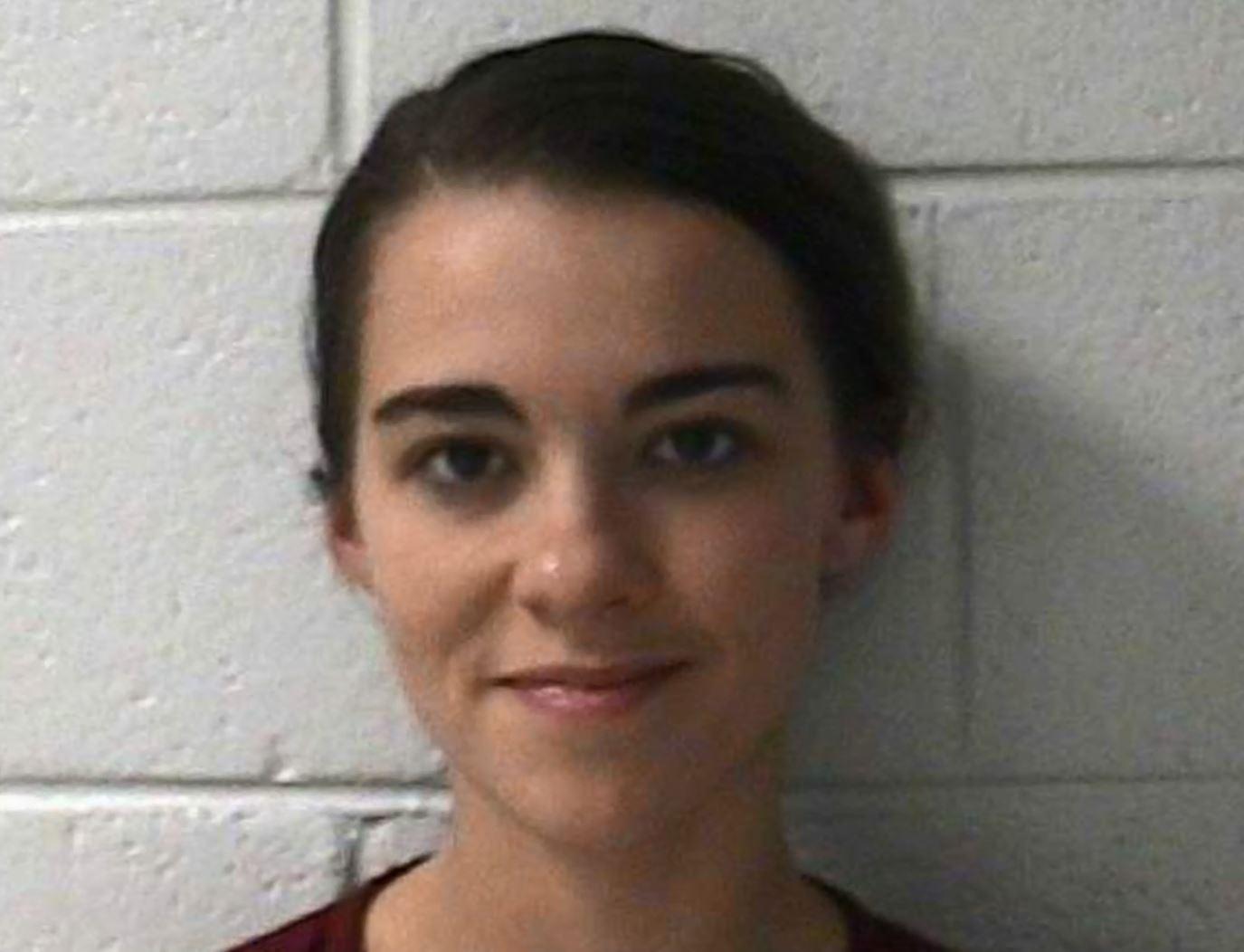 The mum, 19, was handed two years’ probation after pleading guilty to child neglect – a reduced charge from aggravated child abuse and neglect.

A witness, Deborah Presnell, said she saw the mum holding her baby next to the unused freezer at the family’s property in Johnson City, Tennessee, on January 2 this year.

She told a court that her son and grandson went to investigate next door, when they noticed the woman had suddenly disappeared, reports Johnson City Press.

After searching the backyard they discovered the baby boy in the old freezer – and Smith was hiding under their house, in a small space.

The freezer was not turned on and it was behind the property owner’s home at the time.

She told them that she wanted to leave the baby with them.

Presnell kept the baby at her home until Smith returned 12 hours later to retrieve her.

Smith was allegedly under the influence at the time, reports the New York Post.

Presnell testified that she didn’t immediately alert the police, as “I knew whatever she was on, when she came off, she’d come back for the baby."

The Washington County Sheriff's Office arrested Smith, and her baby was put in protective custody.