Janbaz Tarin, 21, stabbed Raneem Oudeh, 22, and 49-year-old Khaola Saleem to death in Solihull in the early hours of August 27. 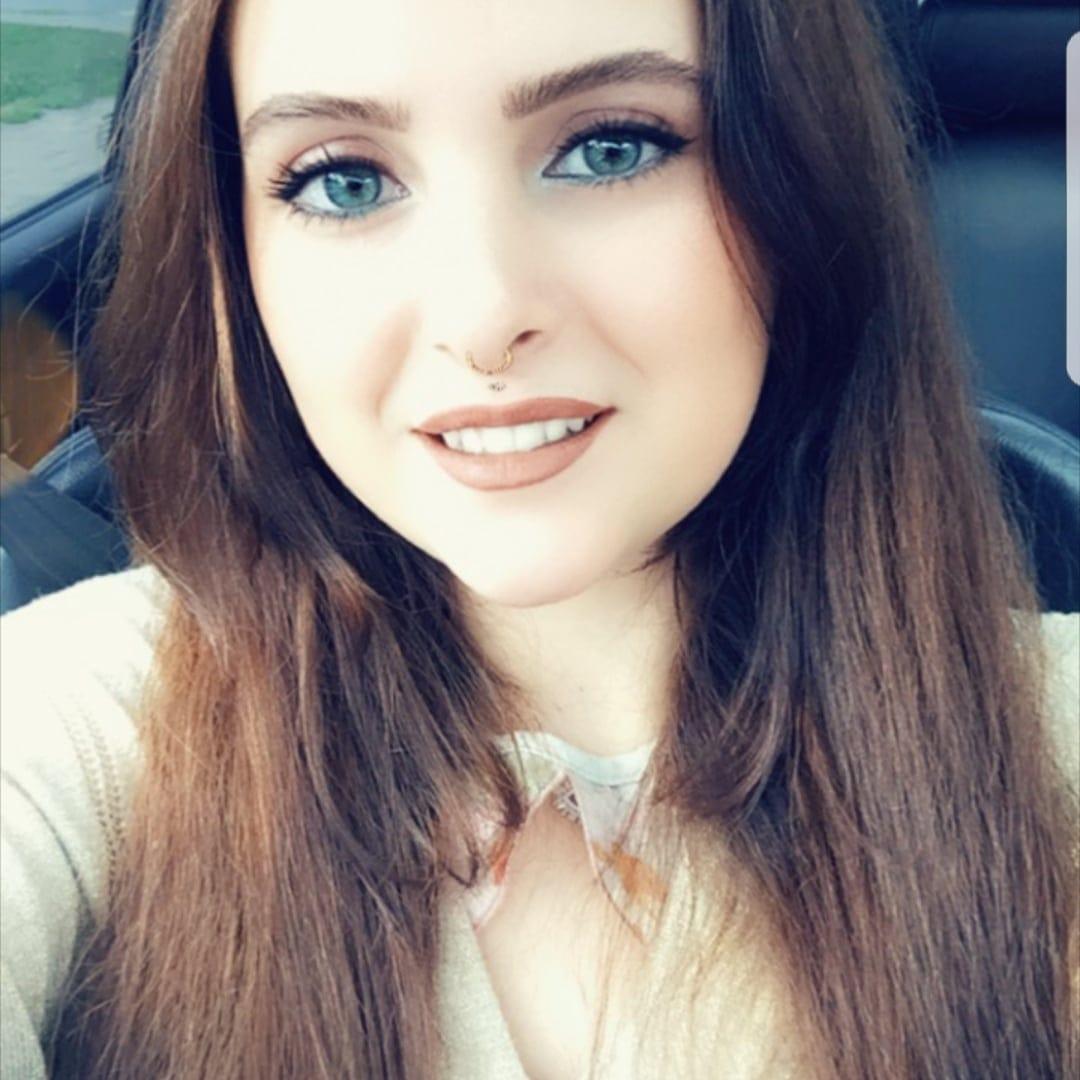 Tarin, who was married to Raneem under Sharia Law, was arrested three days later after going on the run.

He today admitted murdering his ex and her mum at Birmingham Crown Court.

Raneem had been in a relationship with Tarin but had left him weeks before she was killed because she discovered he had a secret wife back in the Middle East.

The mum moved back in with Khaola and her two-year-old son but police were called on several occasions after she rowed with Tarin. 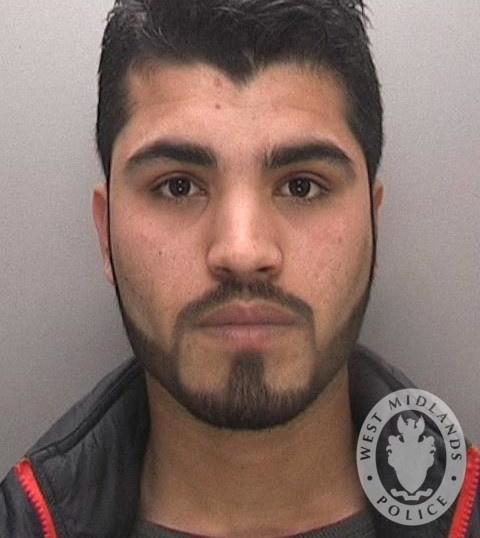 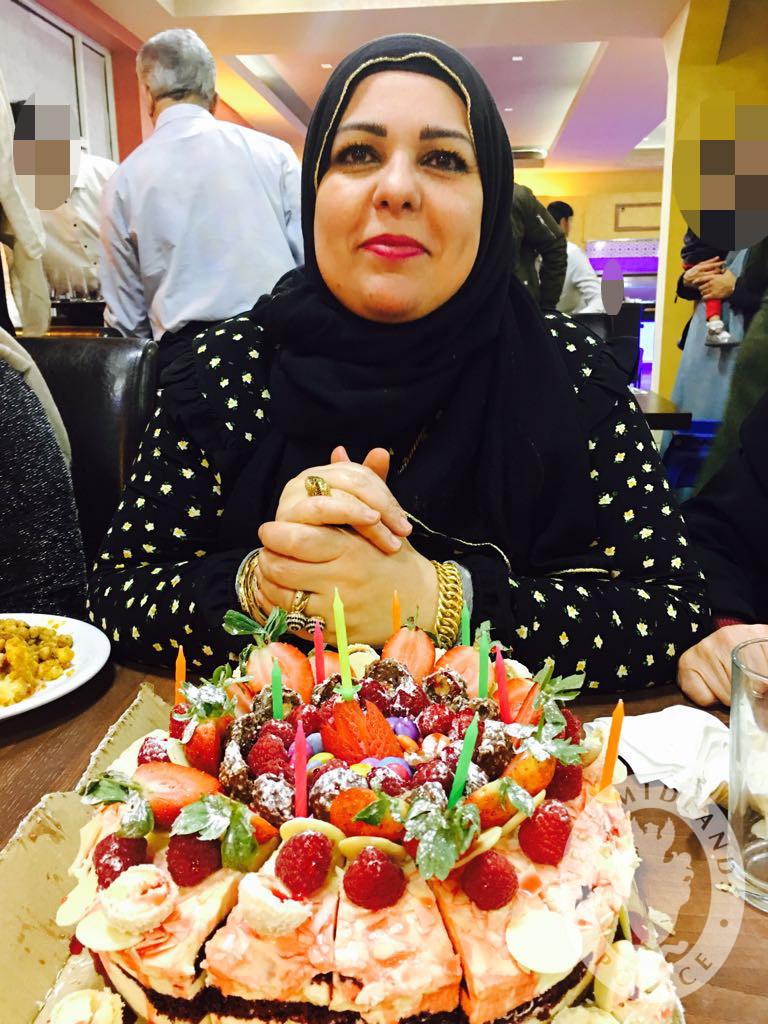 The chilling footage then showed Tarin driving to the home in a white van as he lay in wait for the mum and daughter to return home.

Raneem was on the phone to emergency services when Tarin launched into the savage knife attack outside the Solihull home.

As desperate Khaola frantically attempted to save her daughter from the onslaught, she too was fatally stabbed by the monster. 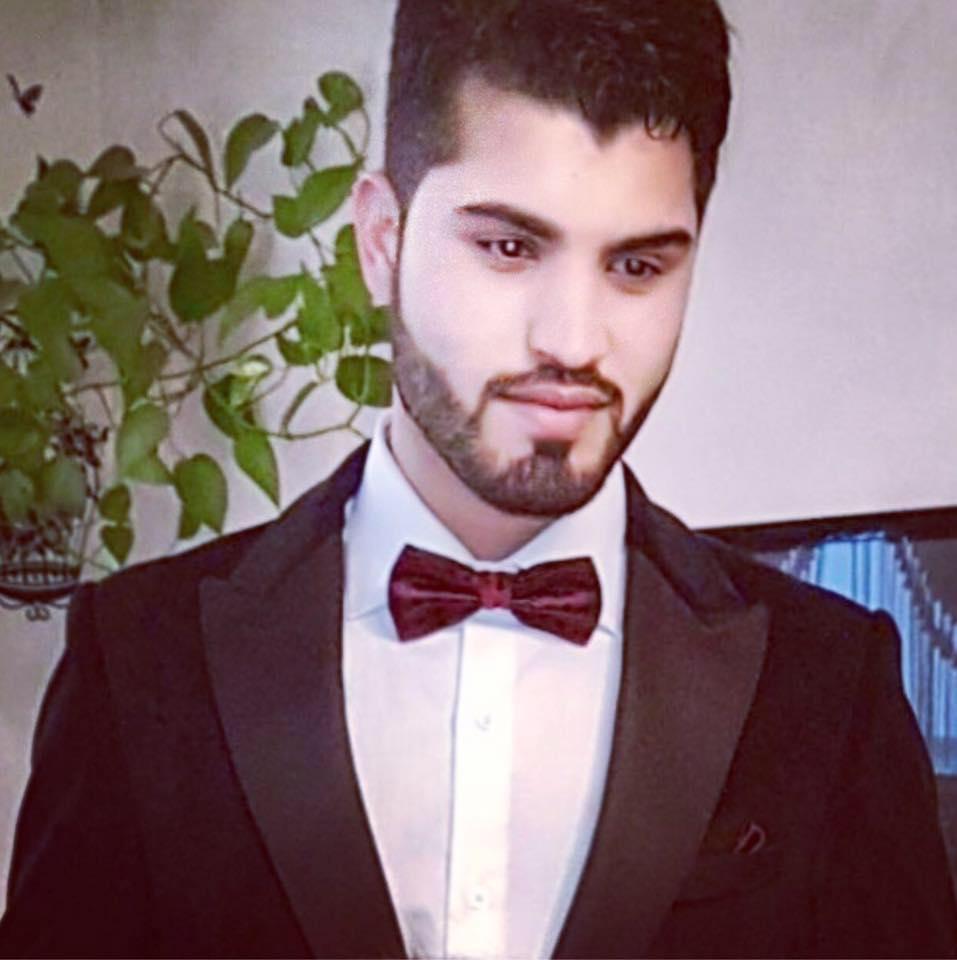 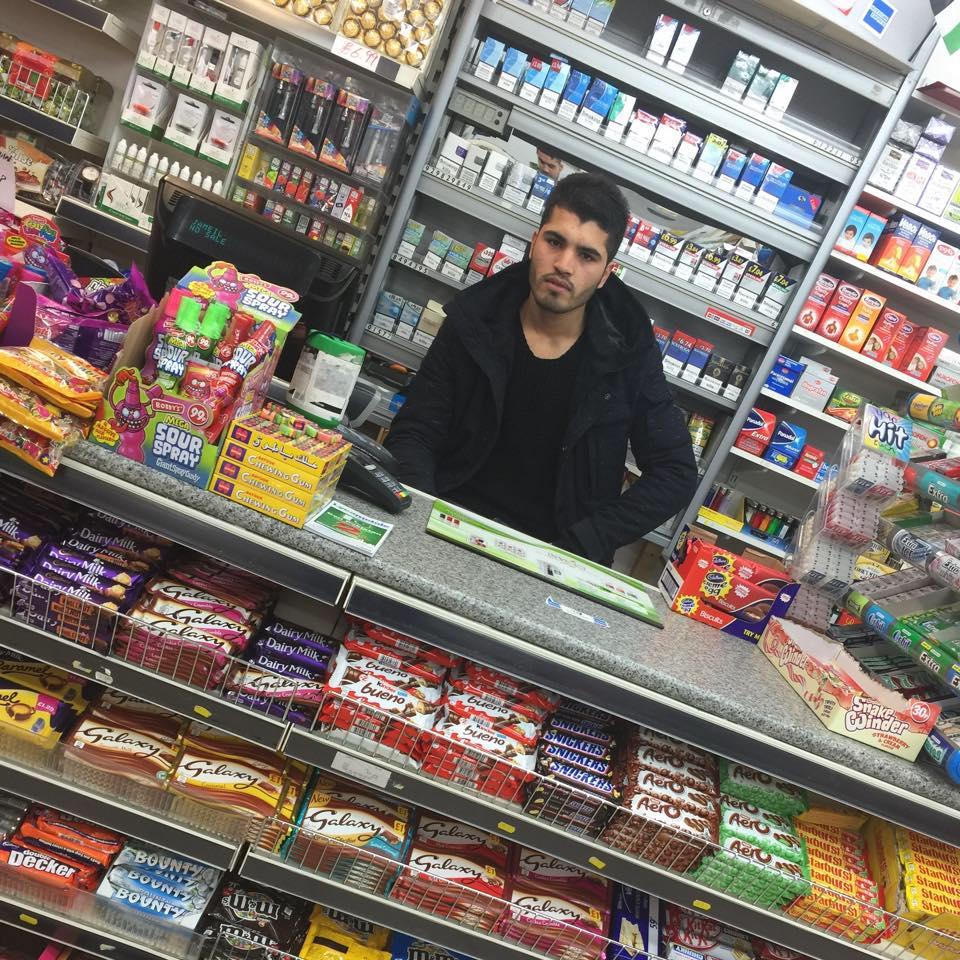 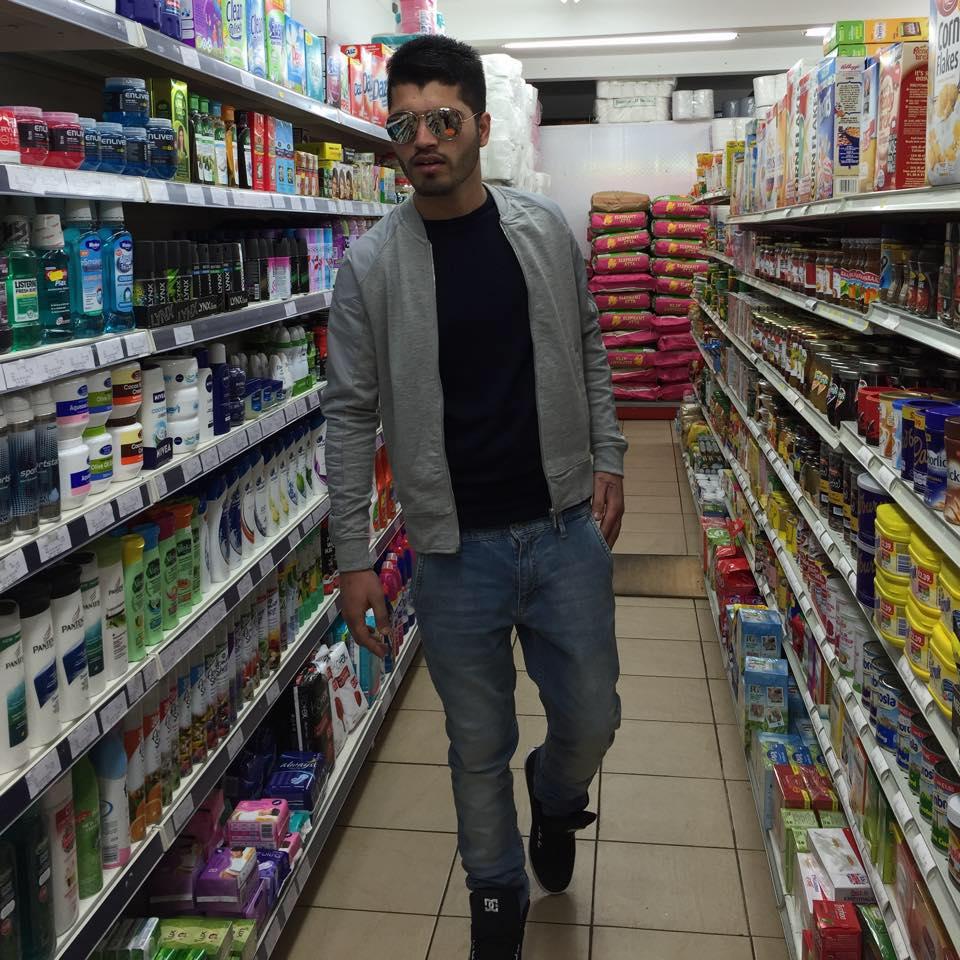 Coward Tarin then fled the scene before officers arrived and evaded capture for three days.

After her death, devastated family revealed Raneem had been "hassled" into marriage after meeting Tarin at Solihull College, where he enrolled after lying about his age.

Chillingly, he later told her "when I saw you, I said this is mine".

Their relationship turned violent and they split up "months" before the killing.

Her aunt Nour Norris said: "He used to threaten her many times 'if you leave me, I will kill you and your family'. 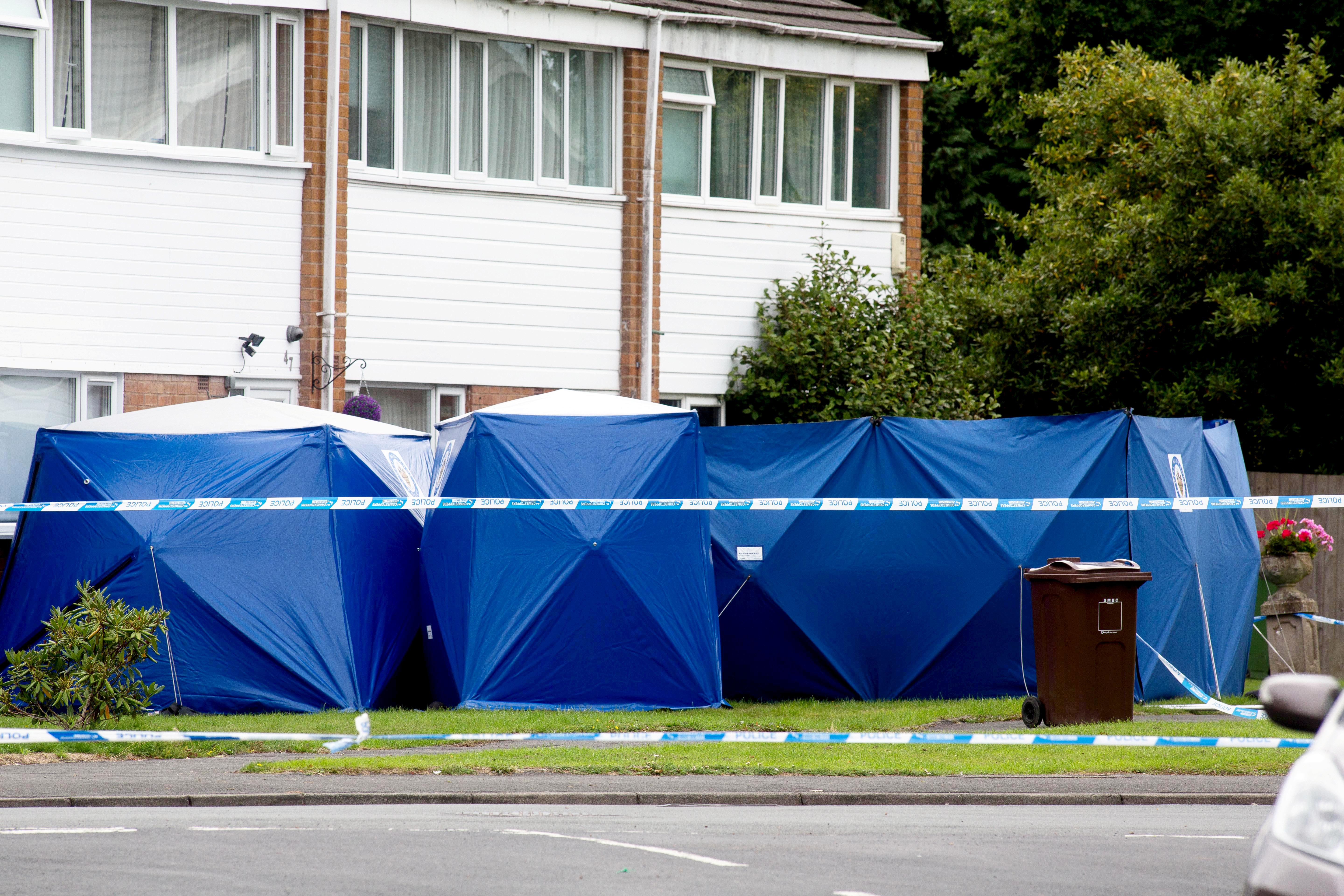 "Unfortunately she only told us that at the end because she knew, she couldn't cope with him anymore with all the violence he was giving her and she knew that the police and authority and everybody wasn't really helping her so she felt like she could say those things.

"One day she said to me, Auntie, I feel my life's going to end.

"That was few weeks before she was murdered."

Despite the split, Tarin repeatedly harassed his ex – sleeping outside her mum's home for 12 consecutive nights.

Raneem managed to secure non-molestation order against him after he smashed her phone on August 10 but he flouted the ban.

In the hours leading assault, Raneem had made three calls to police.

Raneem was only in the UK having fled the war in Syria and had been reunited with her mother and stepfather, who had lived in Solihull for 16 years.

An investigation into the police response is being carried out by the Independent Office for Police Conduct.

Tarin will sentenced at Birmingham Crown Court on a date to be fixed.