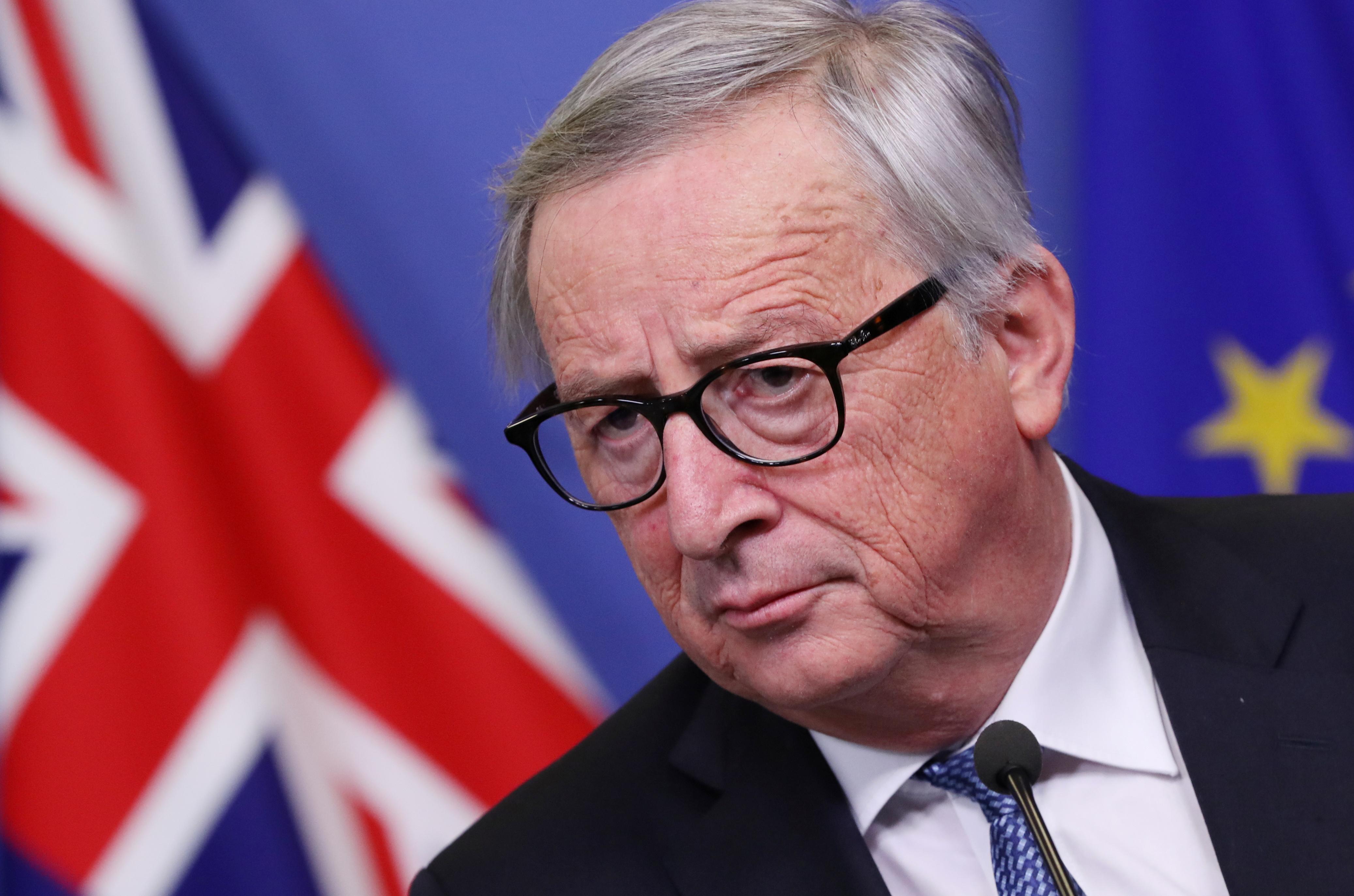 “Ireland’s border is EU’s border and is our joint priority,” Juncker said of the contentious issue of the Brexit border backstop. “Yesterday’s vote has further increased the risk of a disorderly Brexit.”

But Junker also said he was an optimist and hence believed “there can and will be agreement with UK.”