BRUSSELS (Reuters) – More than one in three European Jews have considered emigrating over the past five years because they no longer feel safe amid a surge in anti-Semitism, a European Union study showed on Monday. 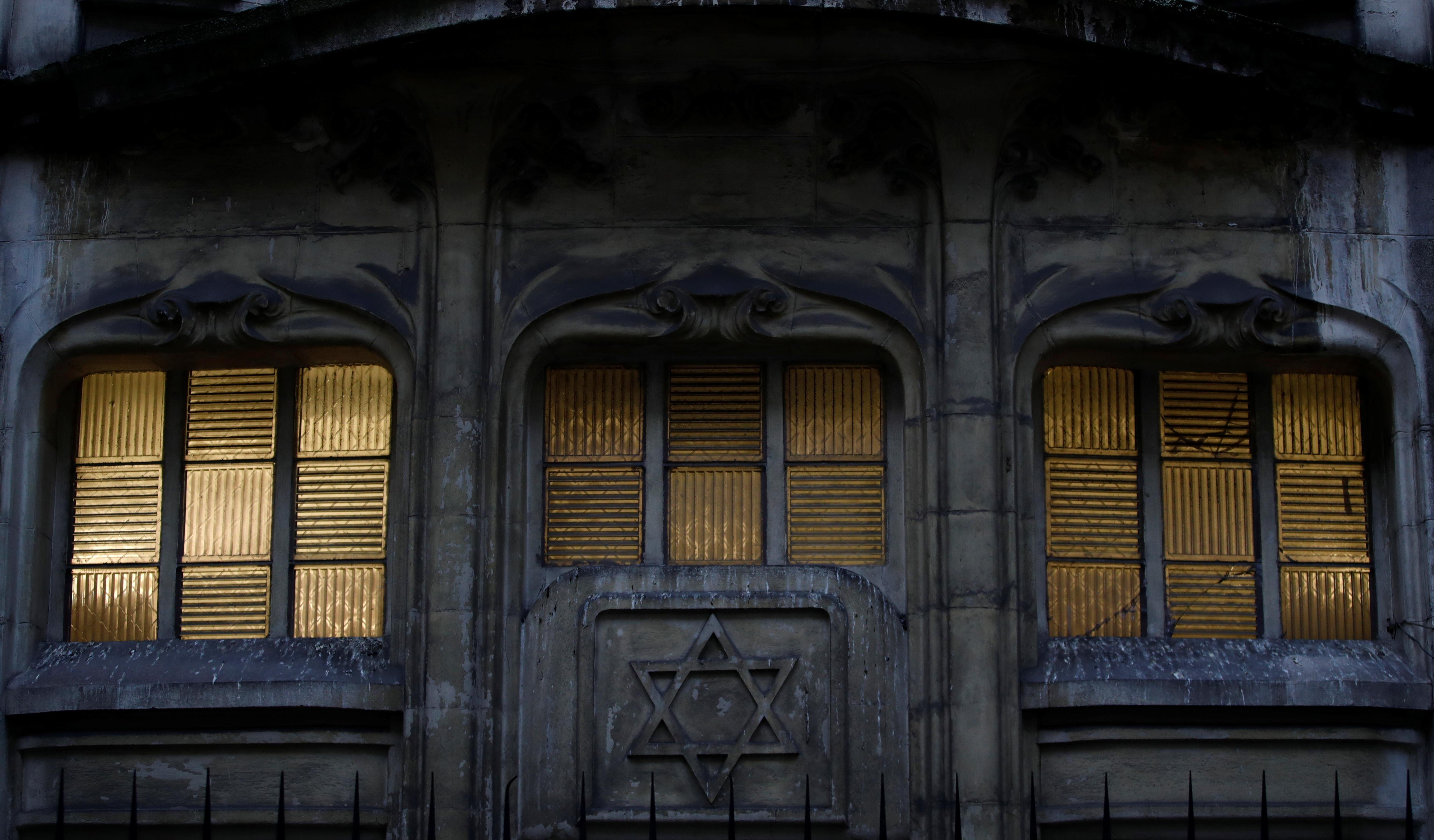 The survey in 12 countries that are home to 96 percent of European Jews showed widespread malaise at a rise in hate crimes which Jewish communities blame in part on anti-Semitic comments by politicians that stoke a climate of impunity.

Feelings of insecurity were particularly acute among Jews in France, followed by Poland, Belgium and Germany, the study by the European Union Agency for Fundamental Rights (FRA) found.

Facing hostility online and at work or in graffiti scrawled on walls near synagogues, nine out of ten Jews living in nations which have been their home for centuries feel that anti-Semitism has worsened over the past five years, the study said.

“It is impossible to put a number on how corrosive such everyday realities can be, but a shocking statistic sends a clear message … more than one third say that they consider emigrating because they no longer feel safe as Jews,” FRA’S director Michael O’Flaherty was cited as saying in a foreword to the study.

EU officials presenting the report in Brussels on Monday called on governments to do more to combat such hate, including commemorating the history of the Holocaust in which the Nazis killed at least six million Jews in Europe during World War Two.

“What we need now is concrete action in the member states to see real change for Jews on the ground,” European Commission deputy head Frans Timmermans told reporters. “There is no Europe, if Jews don’t feel safe in Europe.”

Worries over the hostile rhetoric are underscored by government figures in several European countries showing a spike in violence against Jews.

Following a number of high-profile attacks targeting Jews, soldiers and armed guards at the doors of synagogues or Jewish schools have become a familiar site in Europe.

Eighty-five percent of the 16,395 polled identified anti-Semitism as the biggest social and political problem, while almost a third said they avoid attending events or visiting Jewish sites.

However, 79 percent of those who experienced harassment said they did not report the incidents to authorities.

The results showed a loss of faith in their governments’ ability to keep them safe, the European Jewish Congress (EJC) said, causing Jews to feel torn between emigrating and cutting themselves off from their Jewish community.

“This is intolerable and a choice no people should have to face,” EJC head Moshe Kantor said in a statement.

A government spokeswoman in Germany said the results of the study were shocking, adding that the interior ministry “isn’t looking at it idly.”

(This story has been refiled to correct name of body to EJC.)