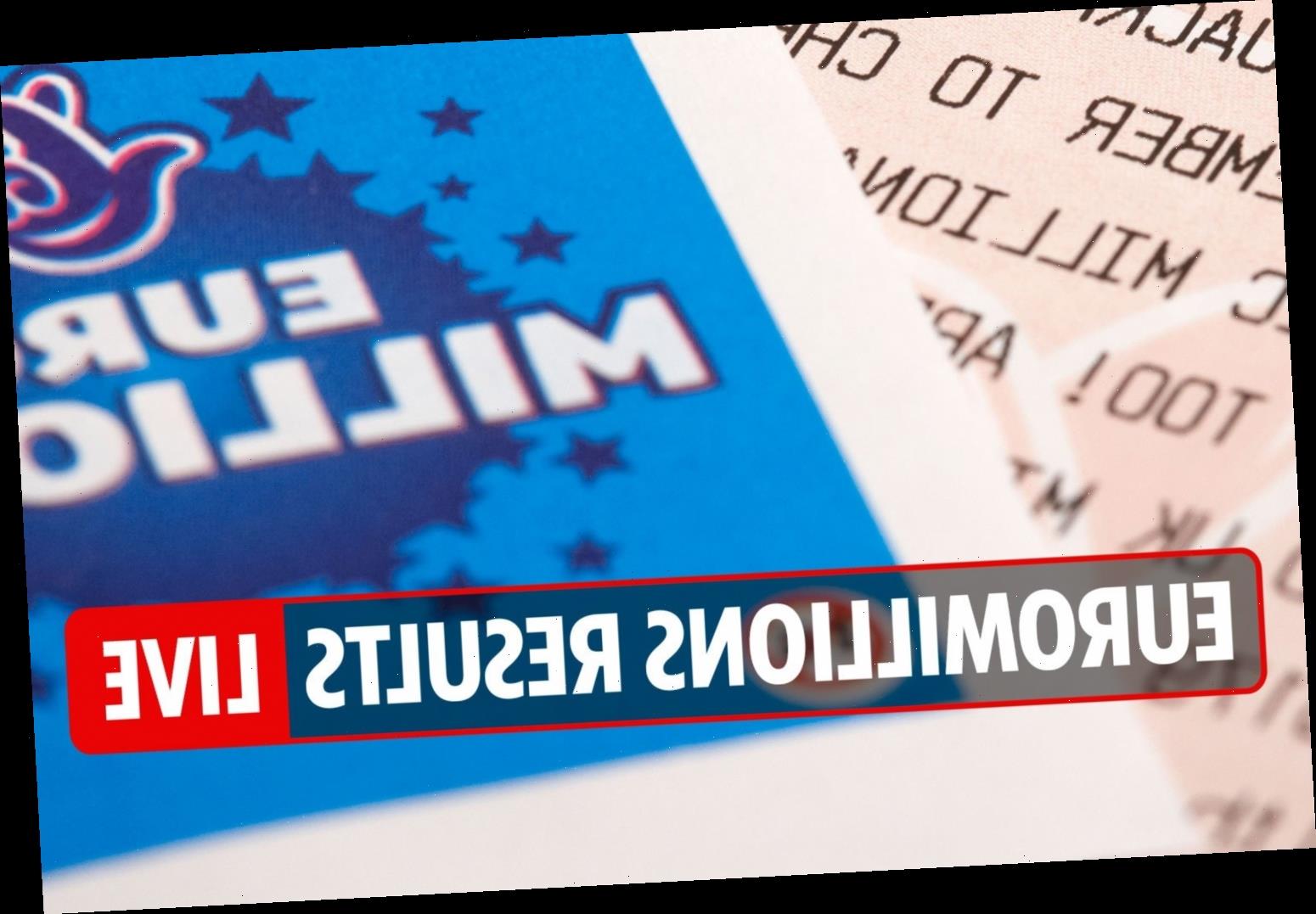 Check the results to see if you have just won tonight's £26million jackpot and bagged enough to start that jet-set lifestyle you always dreamed of.

Every EuroMillions ticket also bags you an automatic entry into the UK Millionaire Maker, which guarantees at least one player will pocket £1million in every draw.

You can find out if you’re a winner by checking your ticket against tonight's numbers below.

One of the UK’s biggest prizes was up for grabs on December, 4, 2020 with a whopping £175million EuroMillions jackpot, which would make a winner richer than Adele.

Another previous UK winner who's whole life was altered with their jackpot was a player who wanted to remain anonymous on October 8, 2019. They walked off with a cool £170,221,000.

Adrian and Gillian Bayford, from Haverhill, Suffolk, picked up £148,656,000 after they played the draw on August, 10, 2012, while Jane Park became Britain's youngest lottery winner when she scooped up £1 million in 2013.

The odds of winning any EuroMillions prize are 1 in 13.

Could tonight's jackpot of £Xmillion see you handing in your notice and swapping the daily commute for slurping champagne on a super yacht or lying back on a private beach in the Bahamas?