The country's economic minister said it would be a "catastrophe" if we left with No Deal, but said that it was the sole responsibility of Britain to figure a way out of the deadlock. 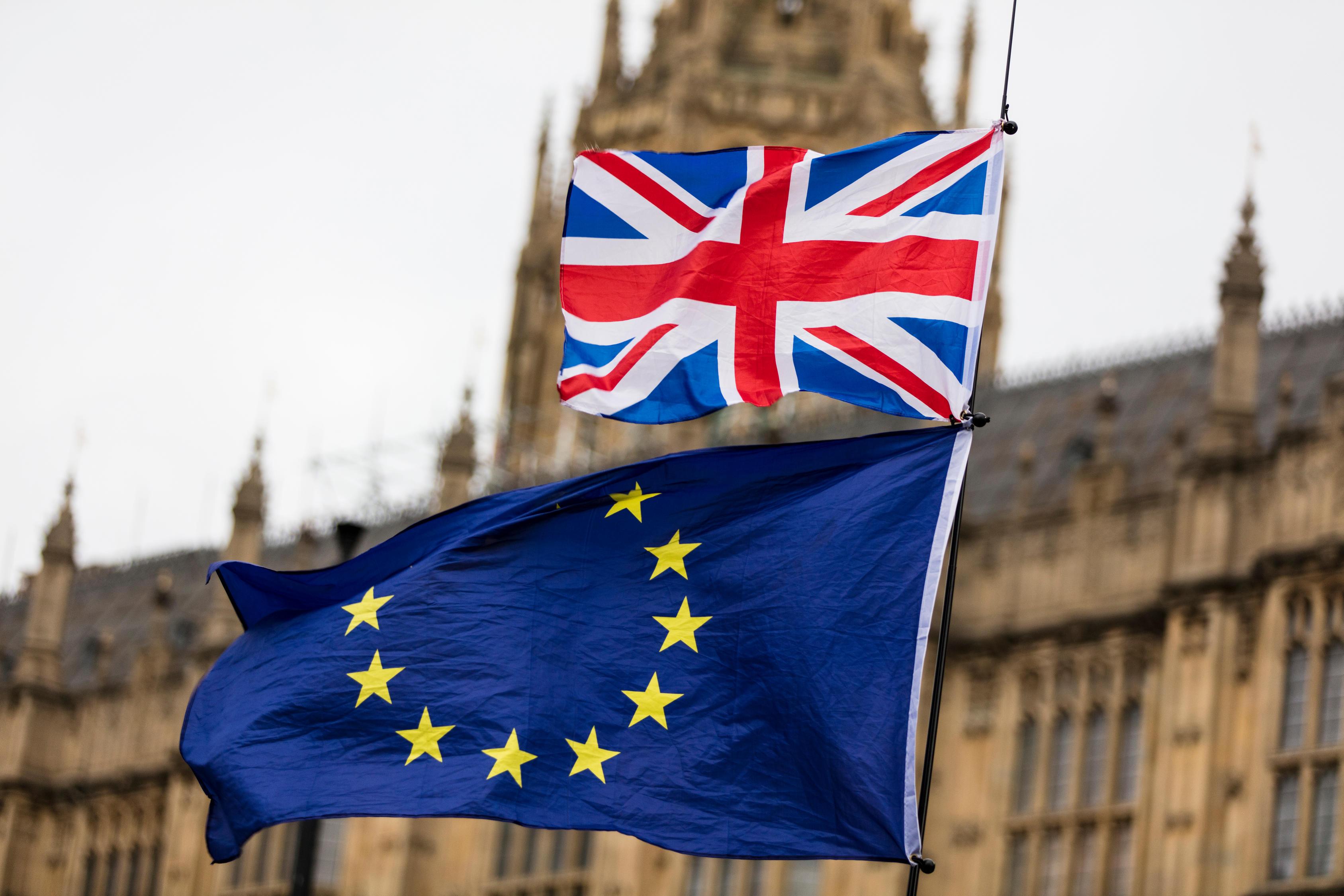 Bruno Le Maire told the BBC the deal was "done" and the EU has "nothing to give".

"Reopening the deal would mean weeks, months, of new negotiations between the UK and the European member states, that is exactly what we want to avoid," he added.

And he refused to mitigate any risks of leaving with side deals on planes or trucks, saying: "You can't be out of the EU and getting all the benefits of the single market."

However, just minutes later the Chancellor Philip Hammond warned that France had always been one of the most hard-line countries on Brexit, and hinted that the rest of the bloc could be more flexible.

Mr Hammond said he did not believe the EU was able to remove the hated Northern Irish backstop – which is at the heart of Tory opposition to the deal – but said he heard that the EU could be willing to compromise on their so-called red lines.

He said: "What I hear from European politicians and commentators that I have talked to here in Davos is that there is a process going on, of thinking very hard about where the EU had drawn its red lines, whether they really need to be in the place where they have been drawn."

Getting a deal would give Britain a fresh dividend too as "money would come flooding back into the UK and give us a prosperity boost" later on, he added.

France's stubborn comments come as deep splits are opening up within the bloc over No Deal planning, with some countries urging officials to be more generous to Britain if we left with nothing.

The EU is set to allow British trucks and planes to come in and out of the bloc until the end of the year if we don't get a deal done.

And in a boost for Brexiteers who want us to go ahead with that plan, some want to let the UK go further and have more rights.

"We've got to strike a balance between being prepared but not sending the message to the UK that no deal would be OK," one diplomat told the BBC.

Some were even discussing a series of bilateral mini-deals which could help us if we left the EU without a withdrawal deal in place on March 29.

The European Commission has argued against this.

Mr Le Maire said this morning those were "the clear red line of France" and he would fight against the move.

No Deal is better than more 'chaos' by Brexit delay, Lithuania President says

Dalia Grybauskaitė said that putting off Brexit would be worse than leaving without a deal on March 29, because it would just prolong the uncertainty.

"The more we will be trying to extend any kind of uncertainty, the worse it will be for both sides," she told Euronews.

"And in that case, it's better to finish this chaos sooner even with no deal, or with any kind of deal."

But she said that if we did leave with no agreement in place, the EU would be open to a series of sector by sector deals to mitigate the impact. 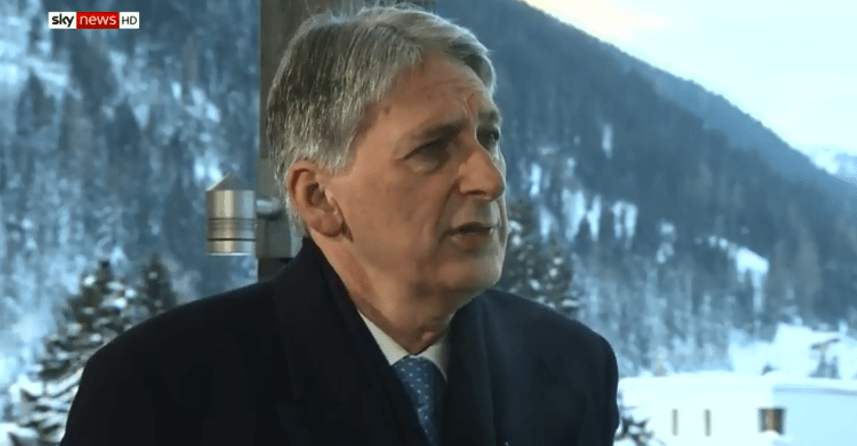 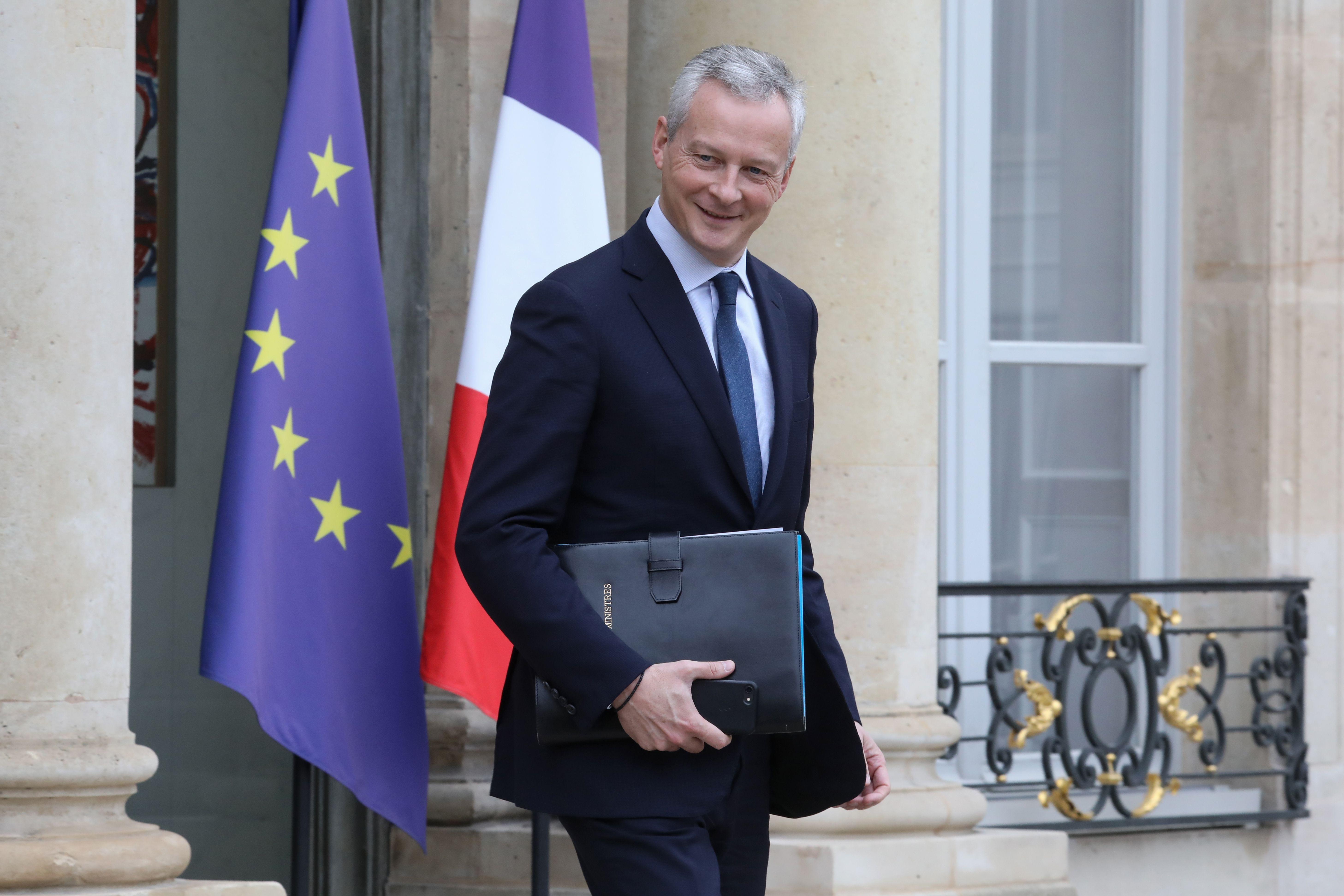 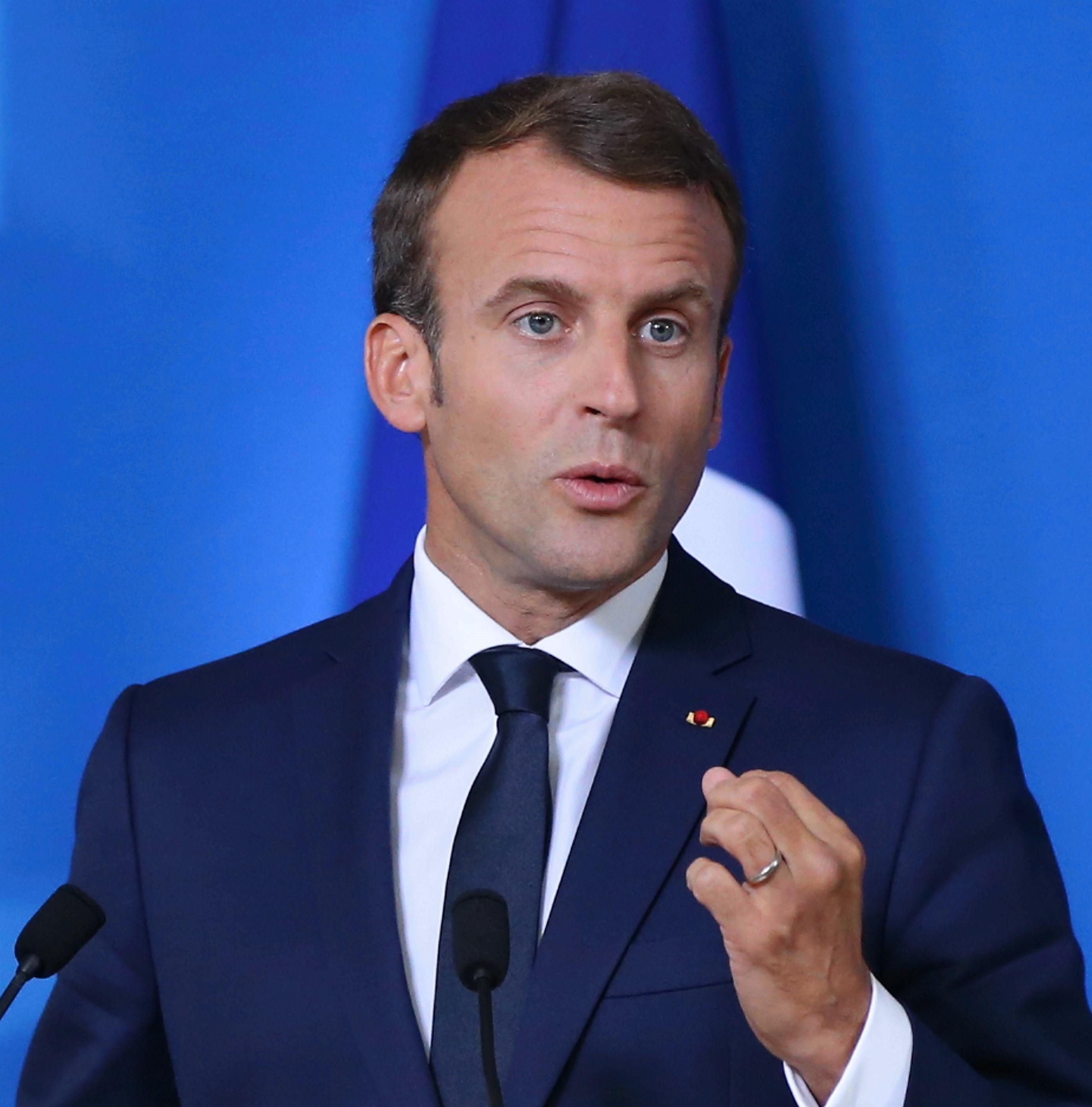 It comes after France's President Emmanuel Macron launched his most scathing attack on Brexit yet last night, saying it "can't be delivered" and has "torn society apart" in the UK.

In an extraordinary rant, he blasted: "Be aware of people who sell you dreams, that tell you all your anger can be solved by a referendum. I’m scared of people who manipulate you with miracle ideas."