The European Commission said there were only two ways to leave the EU, with or without a deal. 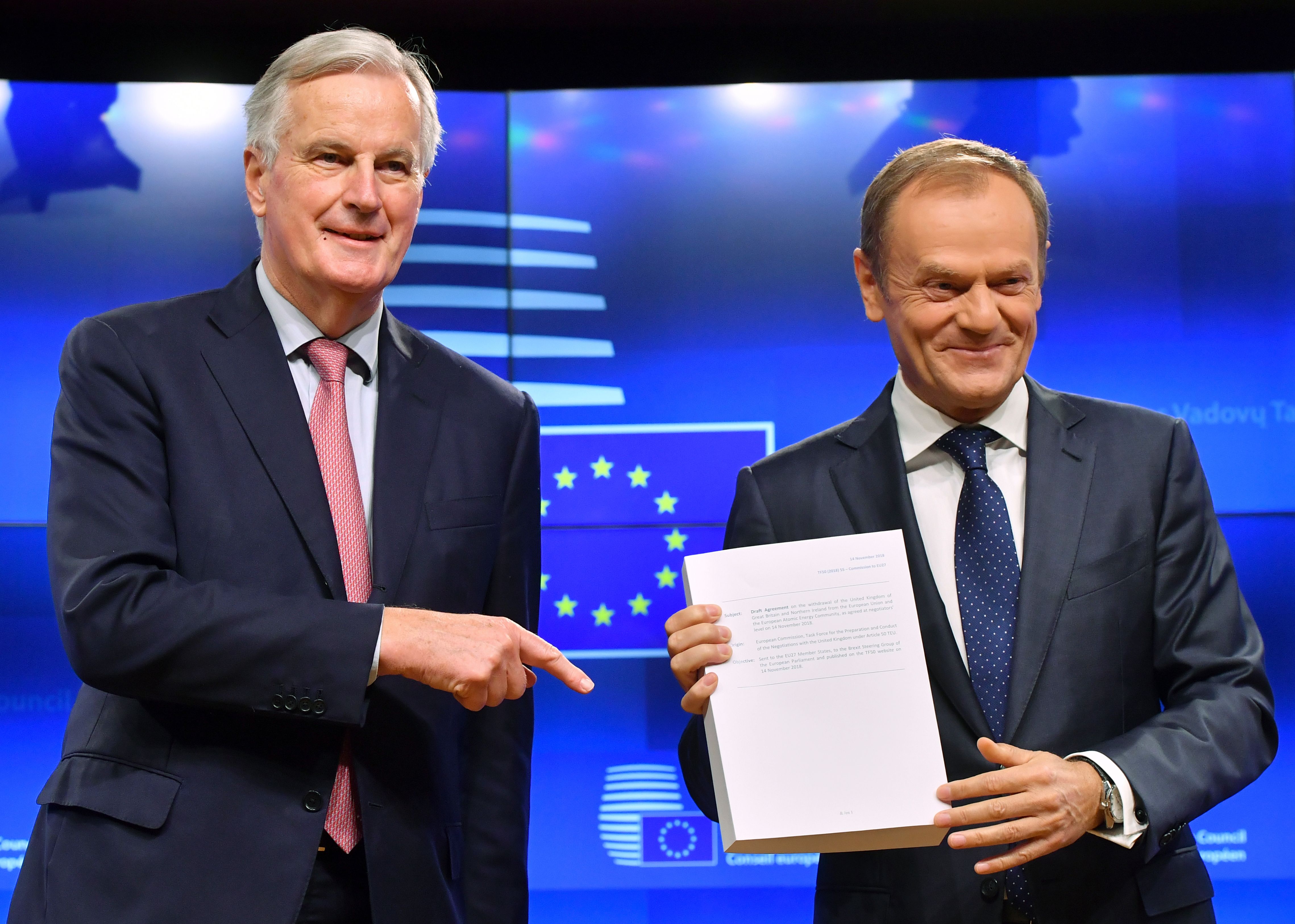 This evening MPs said they didn't agree with EVER leaving the bloc without a deal.

But technically it's a non binding motion which means that it's not yet law.

MPs voted to trigger Article 50 meaning we will leave without a deal on March 29 if there's nothing else in place.

A commission spokesperson said tonight: "We take note of the votes in the House of Commons this evening.
"There are only two ways to leave the EU: with or without a deal.

"The EU is prepared for both. To take no deal off the table, it is not enough to vote against no deal – you have to agree to a deal.
"We have agreed a deal with the Prime Minister and the EU is ready to sign it."

In a shock vote tonight MPs voted to block a No Deal Brexit – and Theresa May suffered a huge Remainer rebellion.

Now the House of Commons is almost certain to vote to delay Brexit tomorrow – meaning the UK won't quit the EU on March 29 as planned.

The PM will then be forced to ask the EU to grant an extension of up to three months.

The gambit means it's almost impossible for Britain to quit the EU on time – and makes it more likely we might never leave at all.