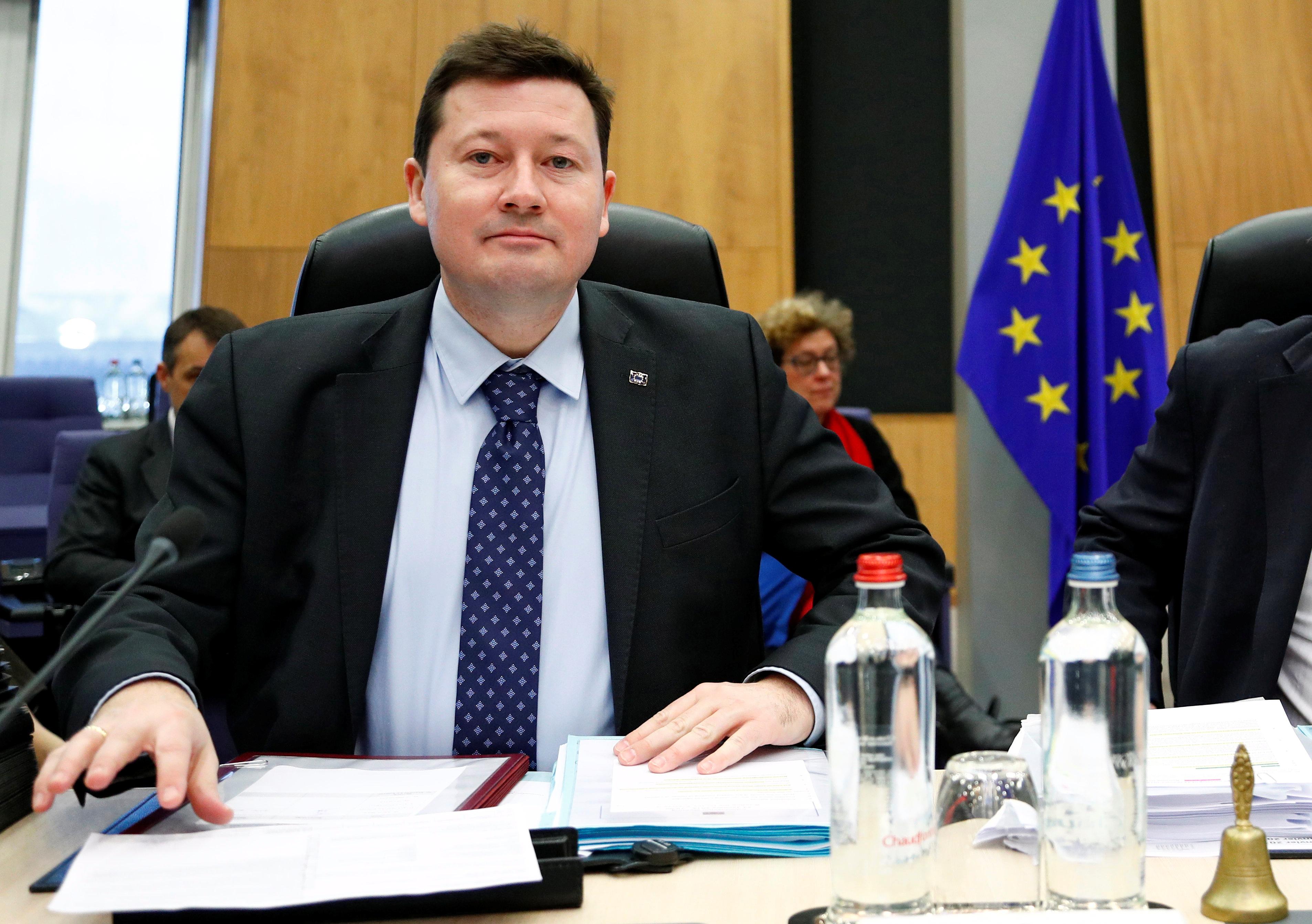 BRUSSELS (Reuters) – A senior EU official denied on Monday that the bloc was considering offering legally binding assurances to Britain that might secure backing in parliament for the Brexit deal.

Martin Selmayr, the head of the European Commission’s civil service, also said on Twitter after meeting members of the British parliament in Brussels that the discussion, two months before Britain is due to leave, showed that the EU had been right to start preparing over a year ago for a no-deal Brexit.

Responding to reports of comments made by the lawmakers, which suggested the EU would consider legally binding assurances on how the withdrawal agreement would operate, Selmayr tweeted: “On the EU side, nobody is considering this. Asked whether any assurance would help to get the Withdrawal Agreement through the Commons, the answers of MPs were inconclusive.”

He added: “The meeting confirmed that the EU did well to start its no deal preparations in December 2017.”