Emmanuel Macron said a delay to the Article 50 process would only work if the time were used to strike a fresh deal. 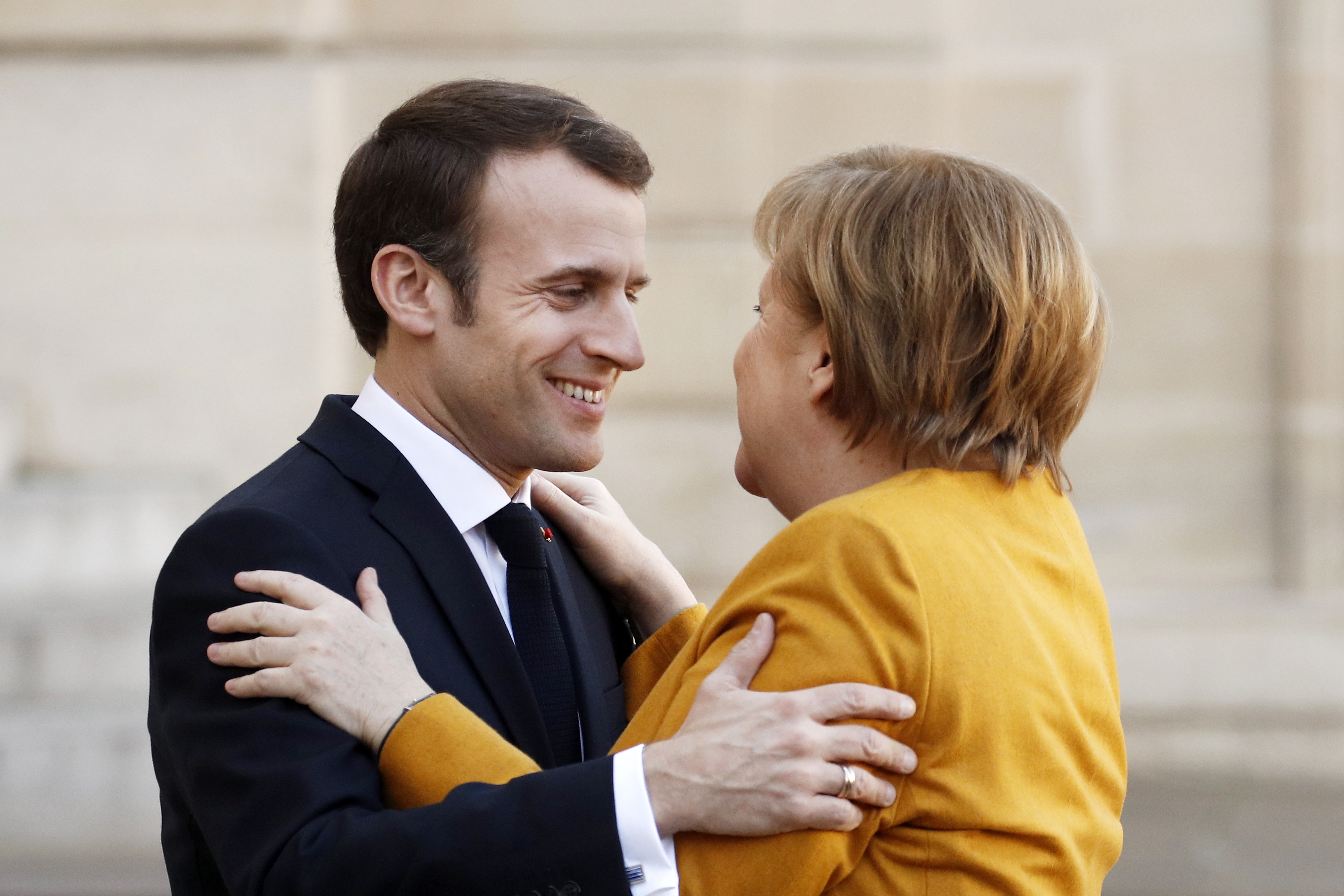 And Brussels Eurocrats pointed out that postponing Brexit would do nothing to resolve the current deadlock.

Yesterday Theresa May vowed to give MPs the right to request a delay if Britain is heading for a No Deal outcome.

But asked about the development today, French president Emmanuel Macron said: "We would support an extension request only if it was justified by a new choice of the British.

"But we would in no way accept an extension without a clear objective."

Spain's Pedro Sancez added: "Although Spain is not going to oppose the concession of an eventual extension, it must have a certain perspective of resolution.

"Prolonging uncertainty by postponing deadlines is not a reasonable nor desirable alternative."

Every European leader would have a veto over any request to delay Article 50 and they could attach onerous conditions.

Michel Barnier, the EU's chief negotiator, told a French radio station today: "If the UK demands a delay, the question you ask immediately is 'To do what?' Are you sure you wouldn't be in the same position in three months?"

Guy Verhofstadt of the European Parliament insisted any Brexit delay "can never be longer than a couple of months".

The comments could undermine the Remainer plot to force a second referendum on Brexit in the spring.

Cabinet Office chief David Lidington told the Commons today: "I don’t think anything said today by President Macron has come as a shock to us."

But Angela Merkel took a softer line, saying: "If Great Britain needs more time, we will not oppose it."

Brussels sources told The Sun that any delay longer than three months would be impossible because it would force the UK to take part in the next European elections. 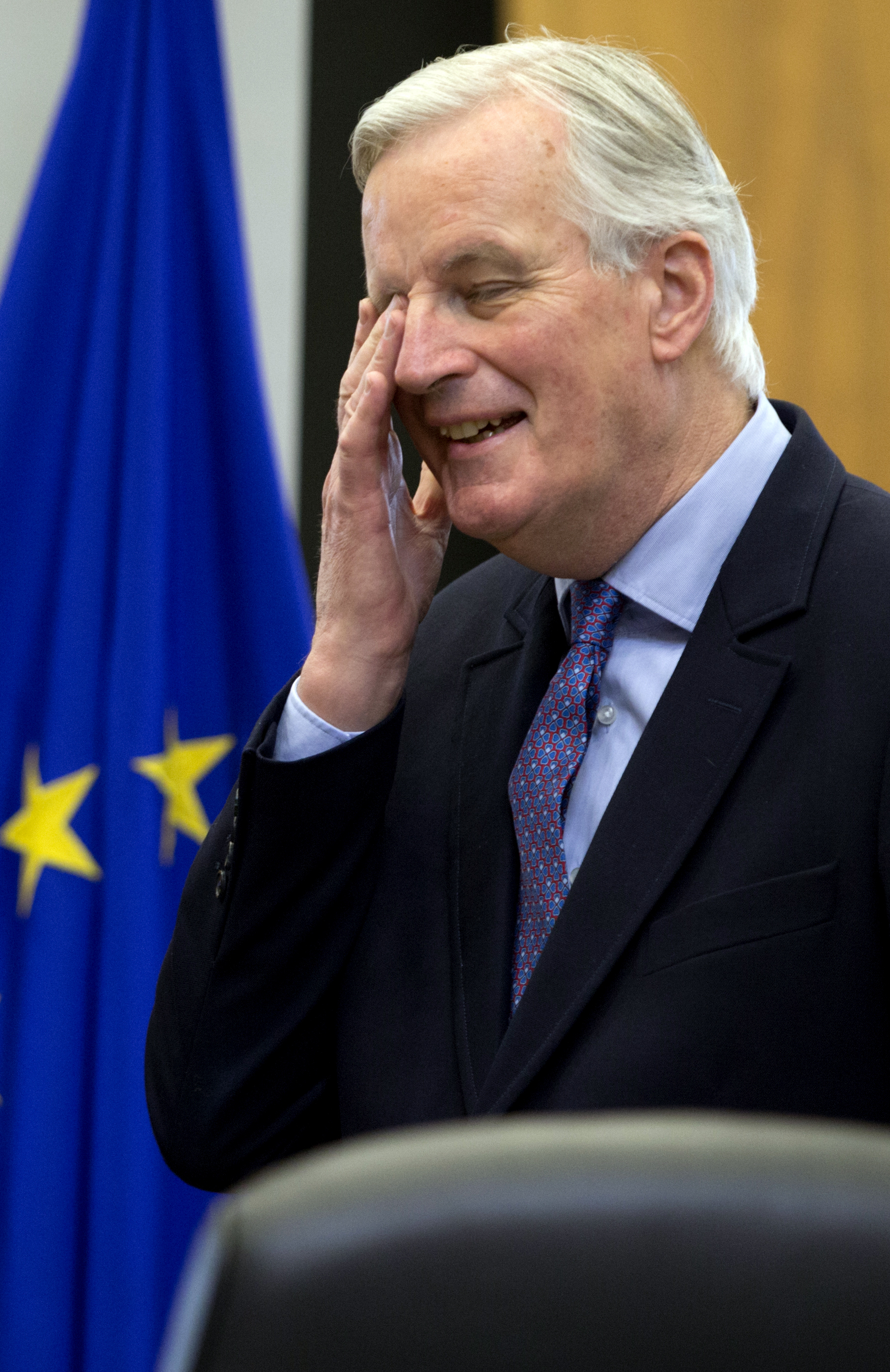 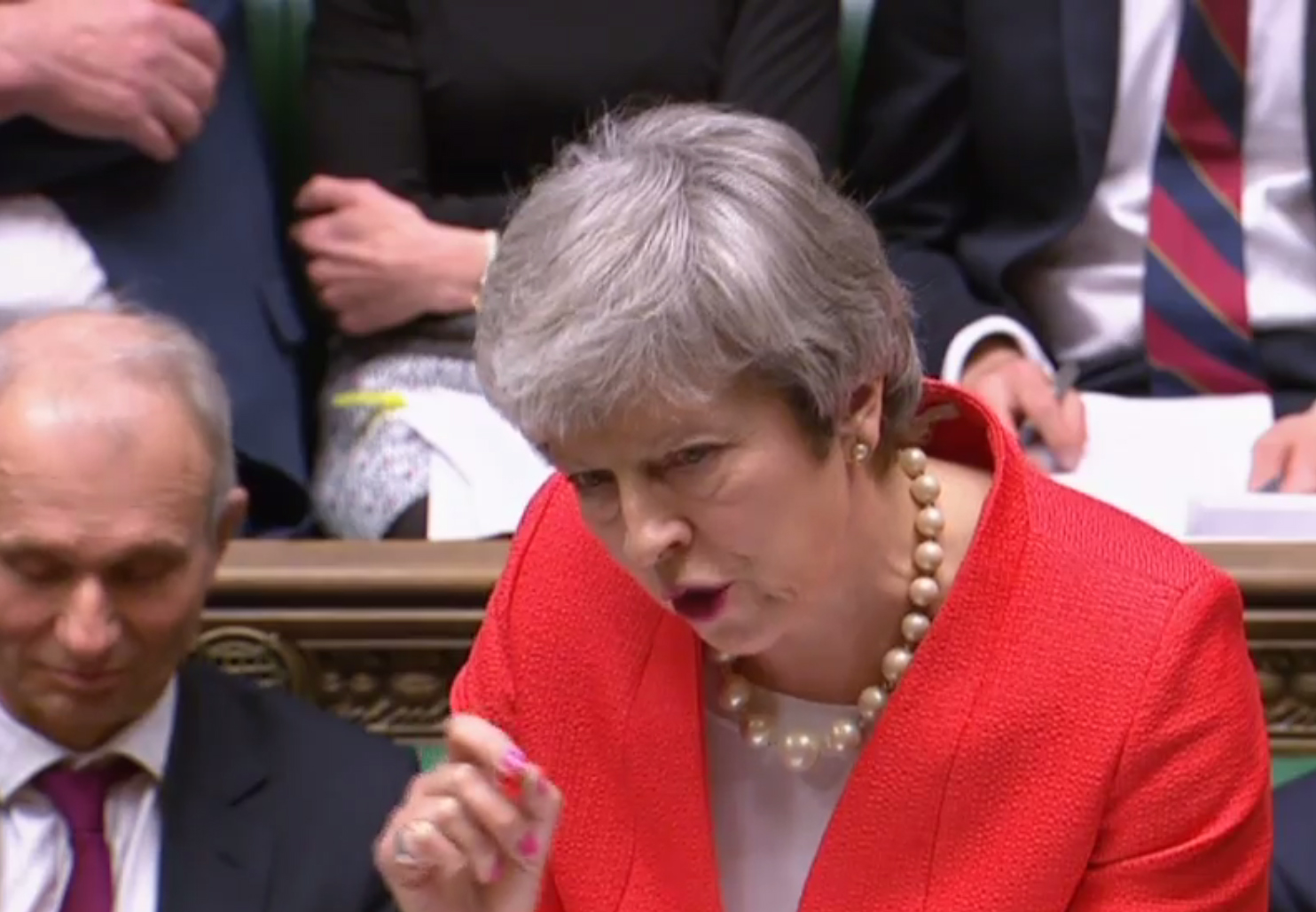