The mother of three posted selfies from the intensive care unit after going under the knife.

“Stil in ICU, so much pain, not only do I have to carry the weight of the scars physically but mentally too,” she tweeted. “Whilst I lay in bed all alone I revisit the many flashbacks of the atrocities I’ve already been through & I ask, isn’t this enough? I wish this would just all go away.”

Giuffre is now married and resides in Australia, though it’s unclear in which hospital she underwent the procedure.

She has long accused the pedophile financier and his alleged madam Ghislaine Maxwell of turning her into his “sex slave” and trafficking her to his powerful pals as a teen.

In an earlier tweet, Giuffre posted a photo of herself in a hospital gown and with an oxygen tube in her nose. The pic shows an incision along her neck.

“The surgery to my spine through my bedlam’s, surpringly,” she wrote, with the tweet cutting off. 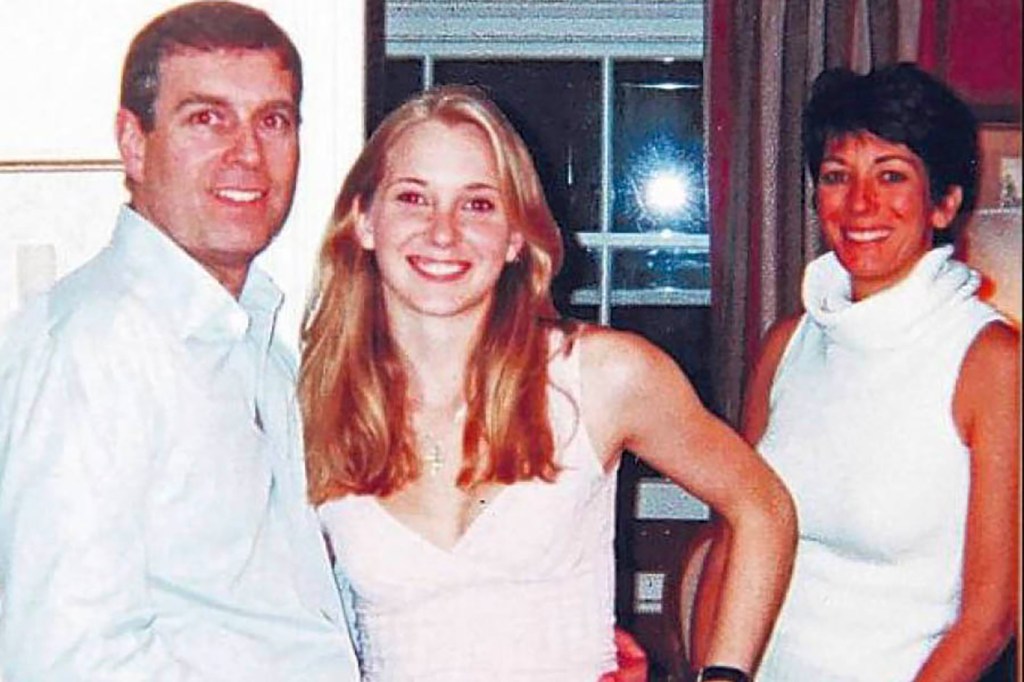 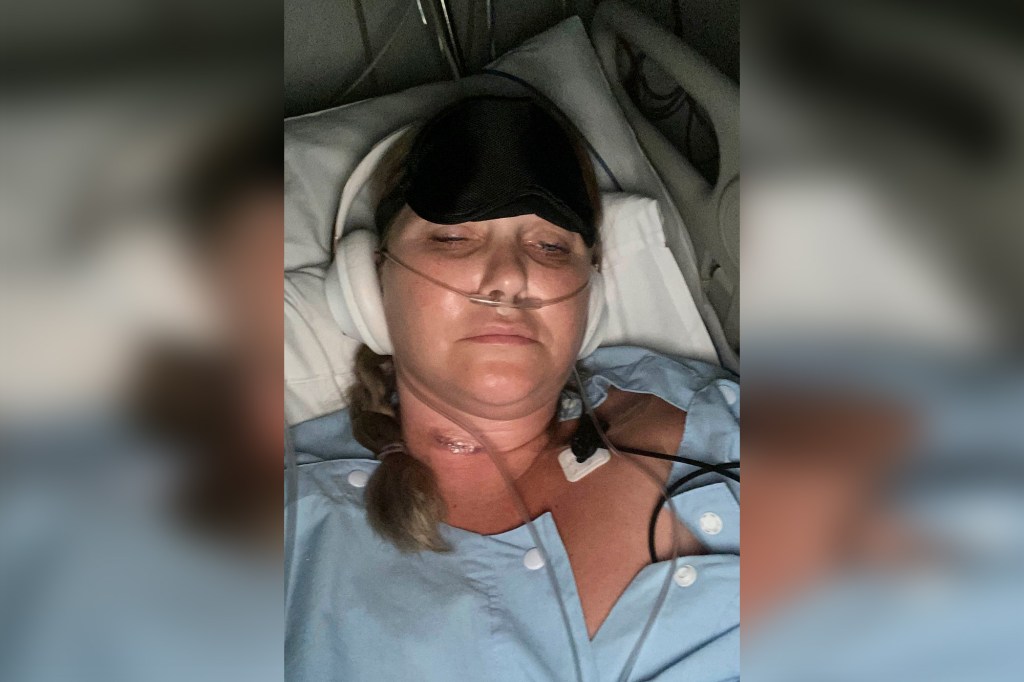