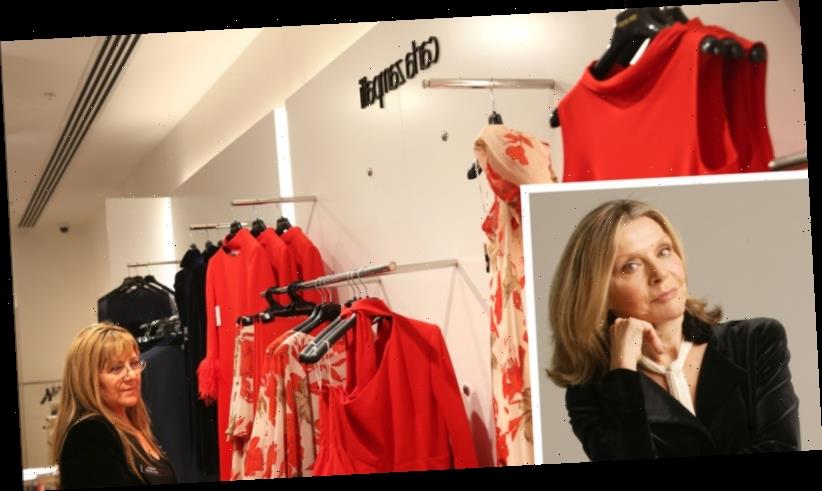 Sales of Carla Zampatti clothing surged over the weekend as long-time fans marked the much-loved Australian fashion icon’s passing by adding to their collections of her designs.

As her customers responded to the news of Zampatti’s death, the family of the designer has accepted the NSW government’s offer of a state funeral, the Premier’s office confirmed on Sunday. 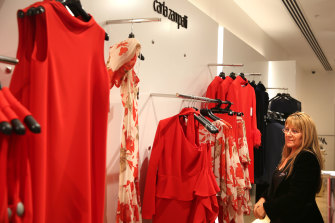 Margarita Marambio, a long-time sales manager for Carla Zampatti, said customers were out in force marking the designer’s death.Credit:James Alcock

Zampatti, 78, died on Saturday, two weeks after she tripped down the stairs as she was leaving the gala premiere of the opera La Traviata at Mrs Macquaries Point. She never regained consciousness.

The fashion icon was mourned across the industry over the weekend, with tributes from kaftan queen Camilla Franks, former Harper’s BAZAAR editor-in-chief Kellie Hush, Vogue editor-in-chief Edwina McCann, designer Alex Perry, model Megan Gale and many of the celebrities she has dressed over her career. 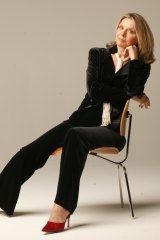 Zampatti fans flocked to shops, with some customers crying during transactions.

Margarita Marambio, who has worked in sales for Zampatti for 15 years, said customers were marking the “end of an era” and sales had spiked in Sydney on Saturday and Sunday.

Ms Marambio said some customers had cried as they spoke of how much they valued the designer’s work.

“People have been coming through saying they are buying just because of the news,” she said.

Ms Marambio said Zampatti was an amazing person who was passionate about making women feel confident and comfortable.

One woman bought $3000 worth of Zampatti clothing on Sunday, wanting to secure some of the final pieces released under the celebrated designer’s reign.

One shopper browsing a Zampatti collection in Sydney told the Herald she had been buying the designer’s dresses and tops for 30 years.

Prime Minister Scott Morrison, whose wife Jenny wore a Zampatti gown on the couple’s trip to the White House, said they were both “terribly saddened” by the loss.

Zampatti was born in northern Italy and emigrated to Australia with her family in 1950. She moved to Sydney in her 20s and launched her first collection in 1965.

Ms Berejiklian said details of the funeral would be released in the coming days and extended her sympathy to Zampatti’s family on behalf of the people of NSW.

“A true trailblazer in every respect.”

Our Morning Edition newsletter is a curated guide to the most important and interesting stories, analysis and insights. Sign up to The Sydney Morning Herald‘s newsletter here, The Age‘s here, Brisbane Times’ here, and WAtoday’s here.