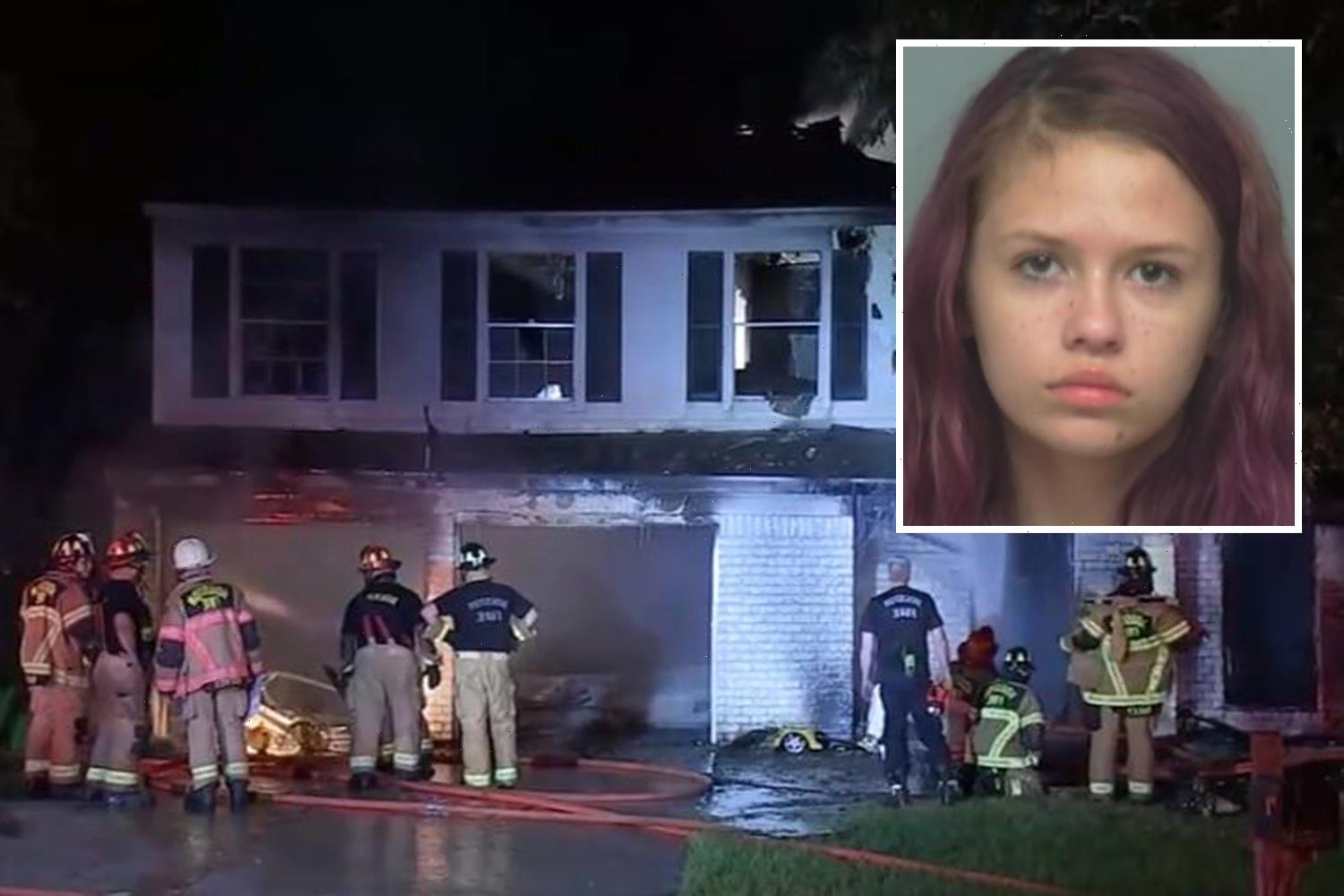 A TEENAGE woman has been charged with murder after allegedly killing a dad-of-three when she broke into a couple's home and set them on fire.

It is the second time 19-year-old Emma Presler has been accused of murder after she was last year charged over the death of a disabled woman, who was shot dead at her home. 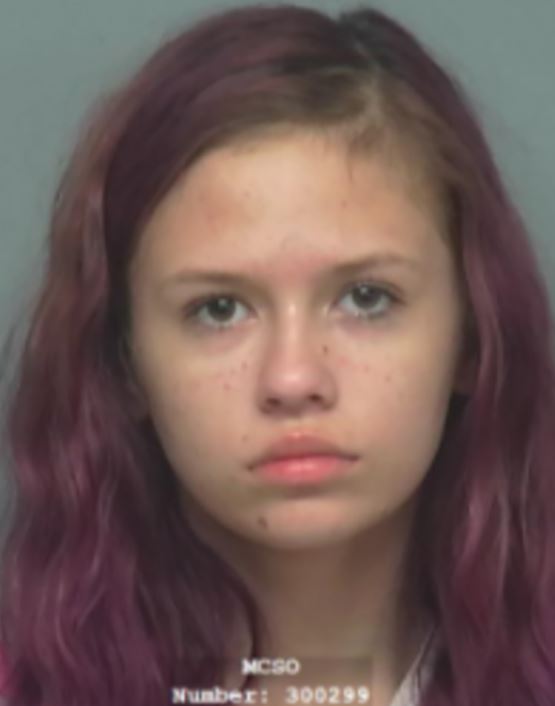 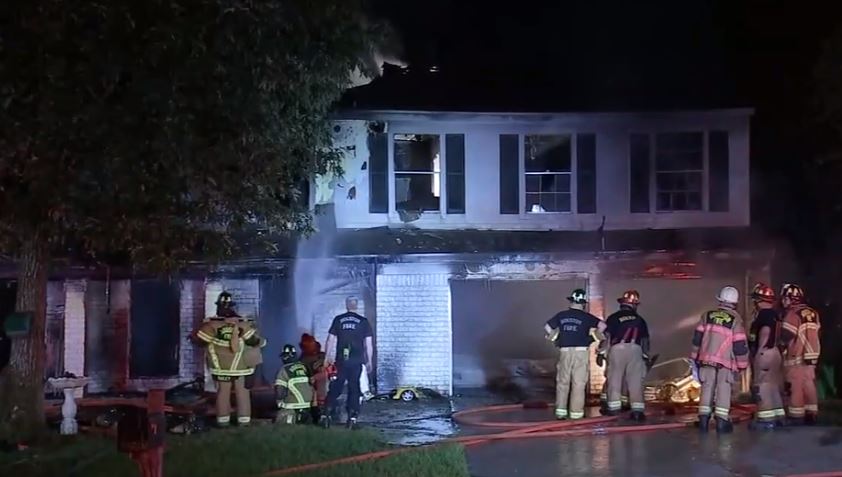 Presler was arrested on Thursday in Texas after 33-year-old Devin Graham died in a blaze earlier this month.

Police say the teen broke into the family's home in Kingwood on August 6 before dousing him in a flammable liquid and setting him alight.

His girlfriend, Karissa Lindros was also in the house when the fire broke out, but the pair managed to escape with severe burns.

Tragically, Devin died in hospital a few days later, while Karissa, 26, is still recovering having suffered burns to 70 per cent of her body.

While in hospital, Devin told cops that a woman had broken in, poured an unknown substance on him and lit him on fire.

Presler was arrested in Waller County on Thursday according to the Montgomery County District Attorney's office.

The teen is in the Montgomery County Jail.

Just last year, Presler was charged with murder after 20-year-old Sierra Rhodd, who had cerebral palsy, was shot dead as she slept in her bed in September.

Presler was accused of being the getaway driver, but charges were later dropped against her as the judge found there to be a lack of evidence that she was involved.

Her former boyfriend and three others, however, have since been arrested and charged over Rhodd's death.