The individual spaces are an innovative alternative to a night shelter, and offer portable, insulated shelter to those who need them in Newport, Wales. 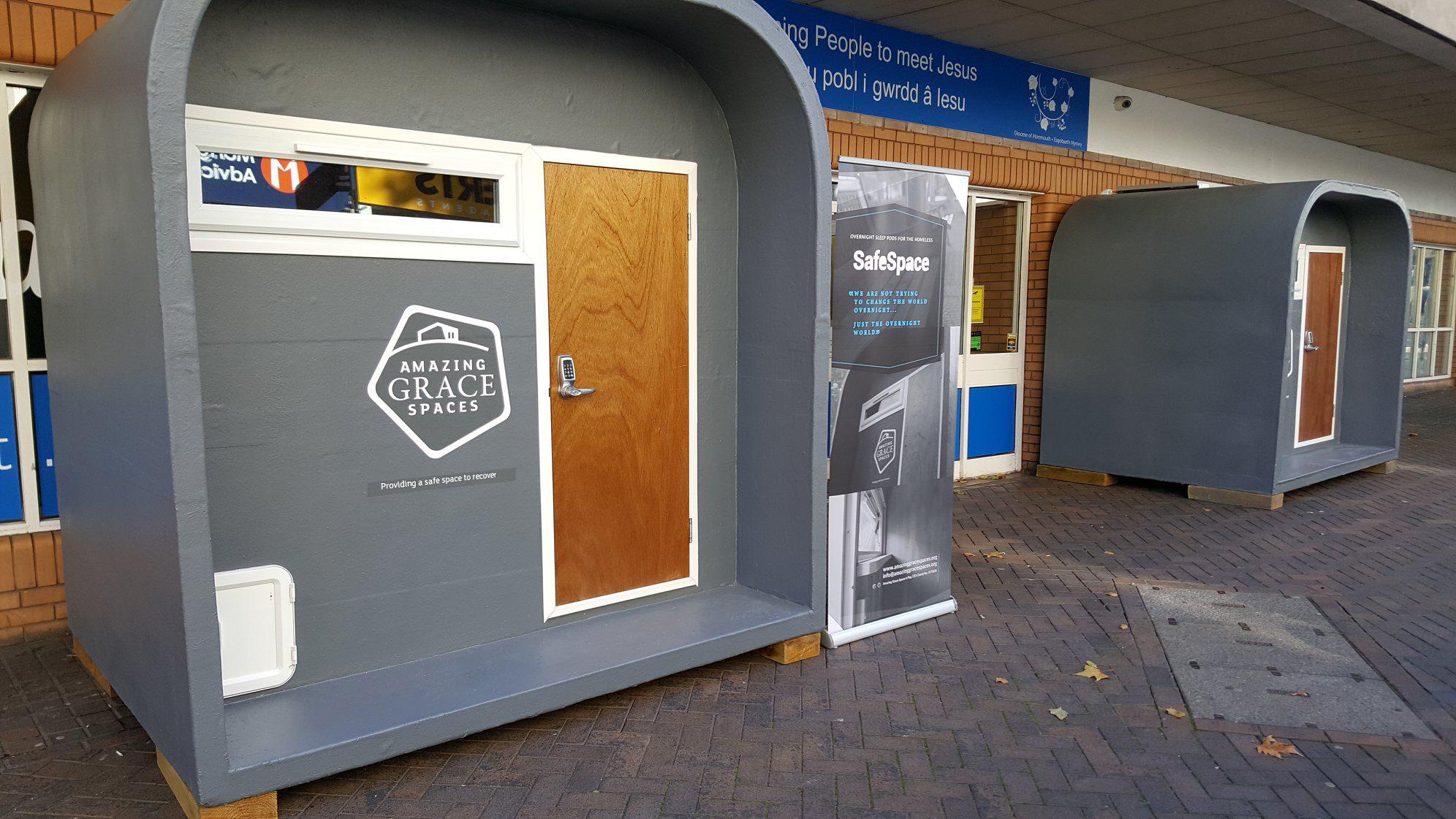 But the project was turned down for a grant by the Welsh government, after it revealed it's investing more than £30million into tackling homelessness over the next two years.

Stuart Johnson, of the Amazing Spaces Project, said the idea came about after years of working in night shelters and asking rough sleepers what they wanted.

He told the BBC: "Our vision is for people to stay overnight – to reach people who find it hard to engage because they've been on the streets so long.

"With this, because they need a code to access it, they come back to you – you build up a trust, they can trust you, you can trust them and then help them and see how they want to move forward." 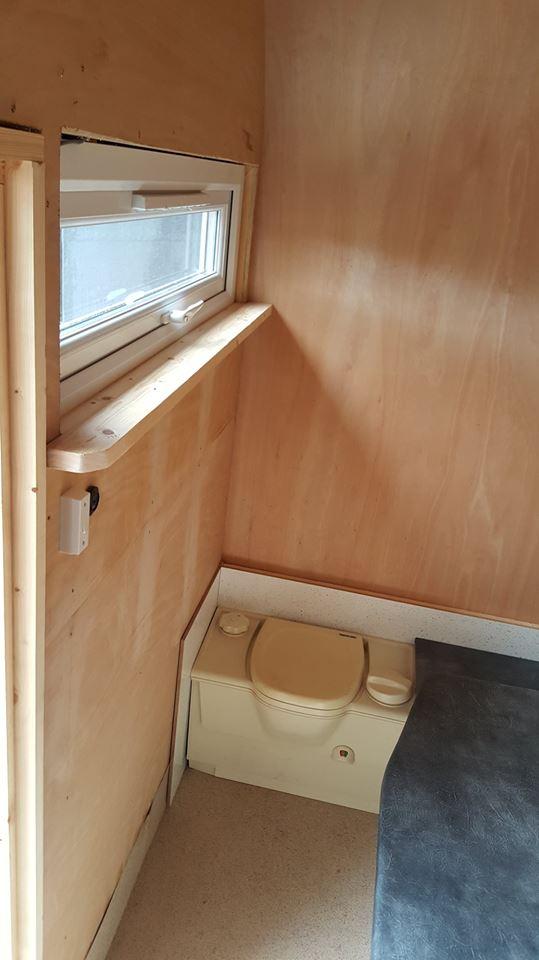 Lindsay Cordery-Bruce, chief executive of The Wallich told the broadcaster, the pods were a useful tool and her charity would welcome more of them.

She added: "The support has to be in place so that it doesn't just become somewhere else where somebody feels excluded."

The Welsh Government has said it will continue to work with Newport city council to "prioritise the most effective appropriate projects" that support those on the street.

It comes just days after police charged two men with assault after an alleged attack on a pair of homeless -people as they slept in their tent. 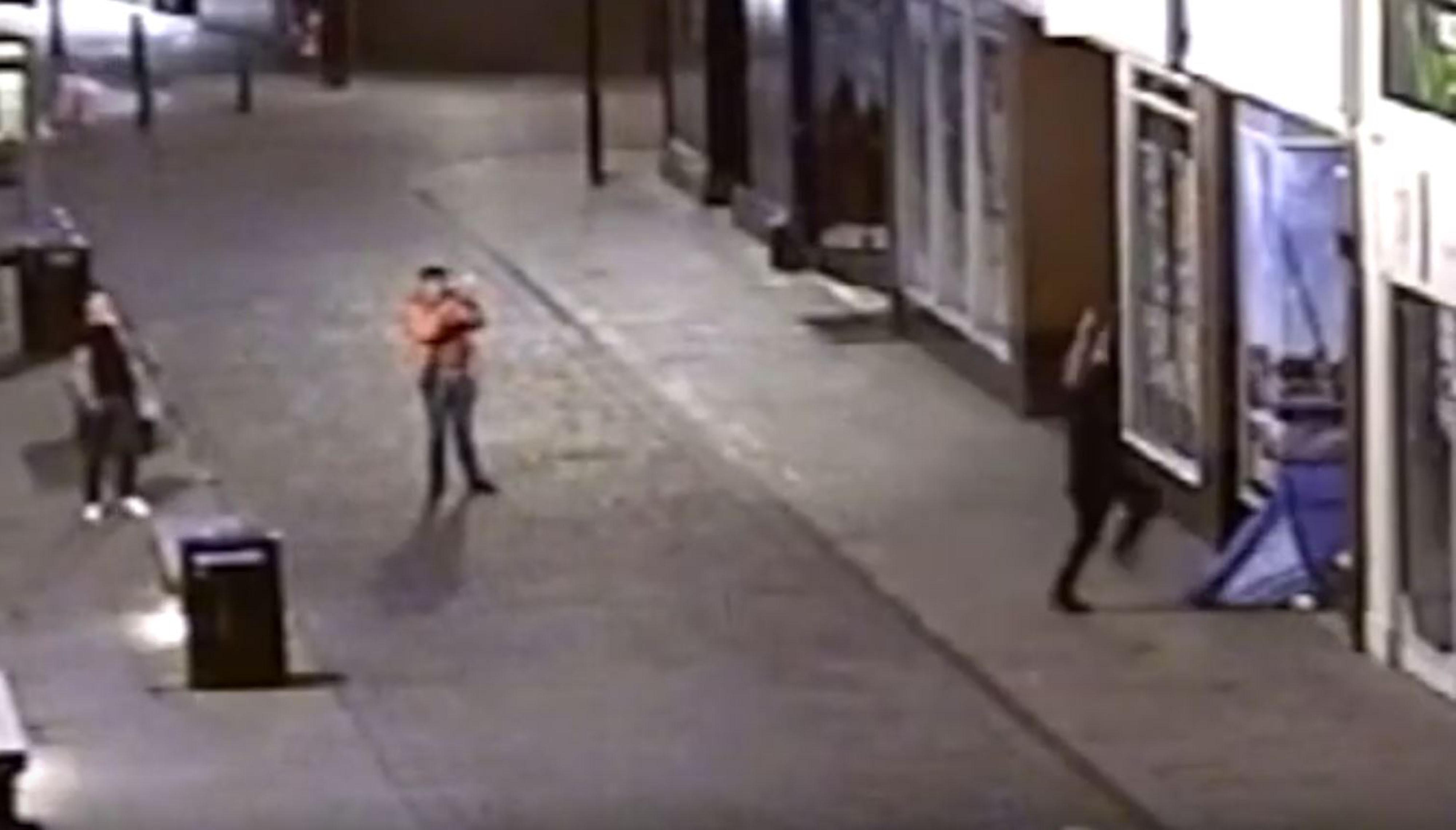 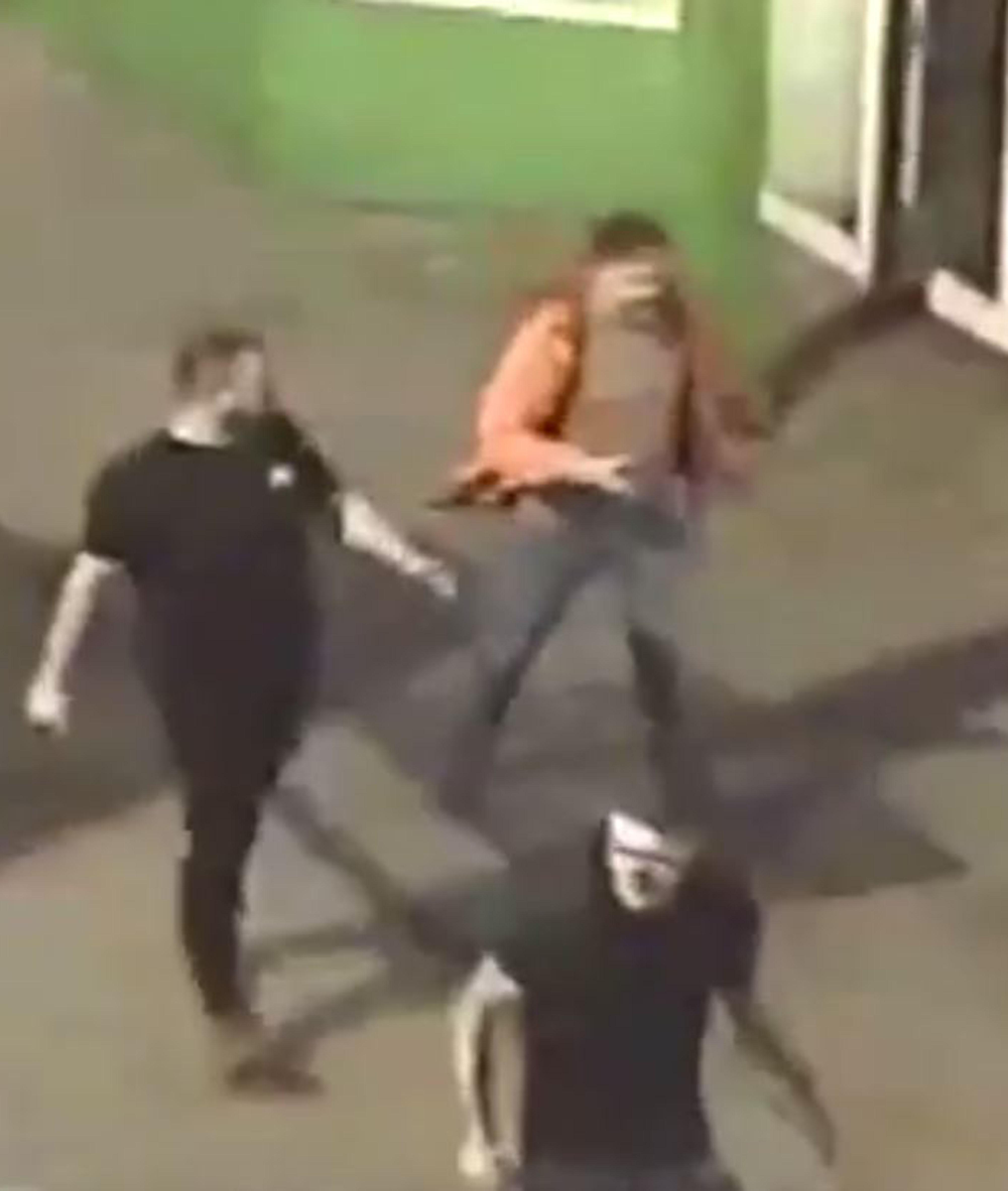 Humberside Police appealed for witnesses after CCTV captured a man taking a running jump into a tent in a shop doorway in Whitefriargate, in the city centre.

The force said two men had been charged with assault occasioning actual bodily harm following the incident on November 30.

Jake Mann, 29, of no fixed address, and Jamie Nickell, 26, of Addison Drive, Lincoln, have been bailed to appear before Hull Magistrates' Court on January 14, a spokesman said.

He said both are also barred from entering the city of Hull unless they are attending court. 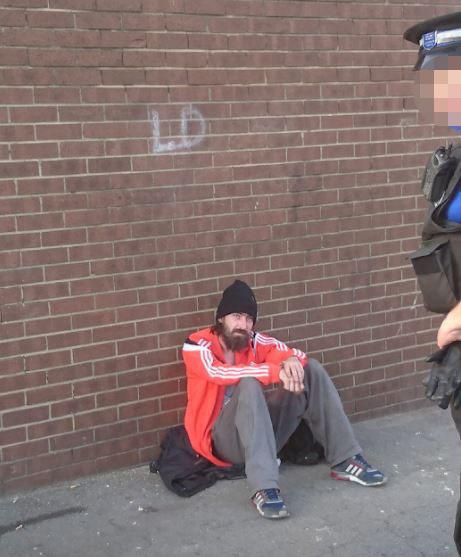 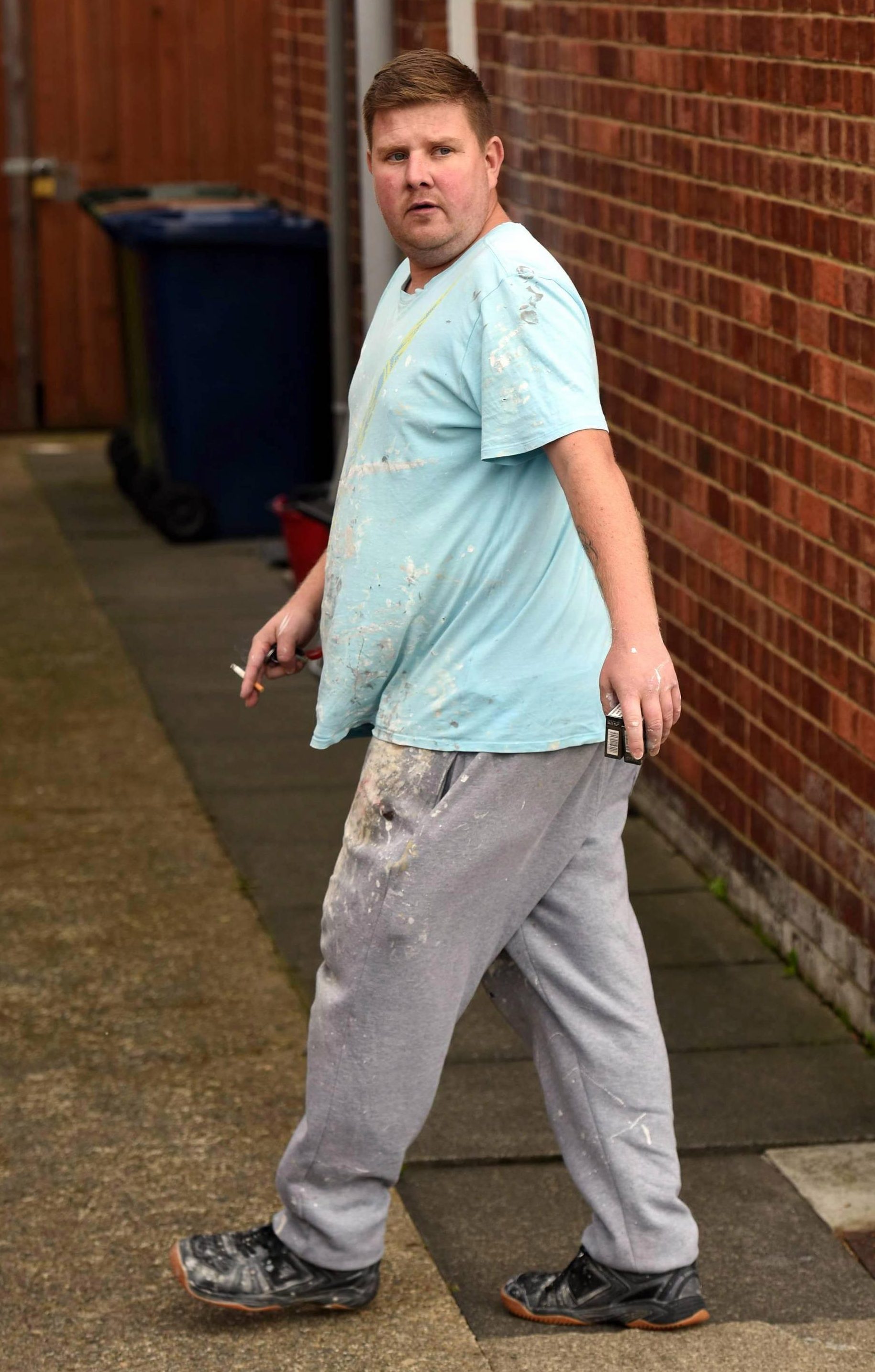 A third man, who voluntarily spoke to officers in connection with the incident, has been released without charge.

In a separate incident last week, a homeless man's tent was sent on fire as he slept inside with his partner and their dog.

David Foster told ITV News he had a "lucky escape" despite losing his clothes, tent and sleeping bag in the flames.

Earlier this year, a homeless man was found dead after being sprayed with red paint in sickening attack which was filmed and uploaded online.

Aaron Jones, 33, of Middlesbrough, North Yorkshire, was let off with a community order after soaking Michael Cash, who was found dead six days later.

Police said his death was not suspicious.

His family said he struggled to cope after his mum died from cancer at 51 — ending up homeless and addicted to drugs.

Jones, of Middlesbrough, had insulted him on social media before the attack last month, Teesside magistrates heard.

He uploaded a snap on Facebook of Michael, captioned: "About time this Spice head got removed from the back of Tesco."