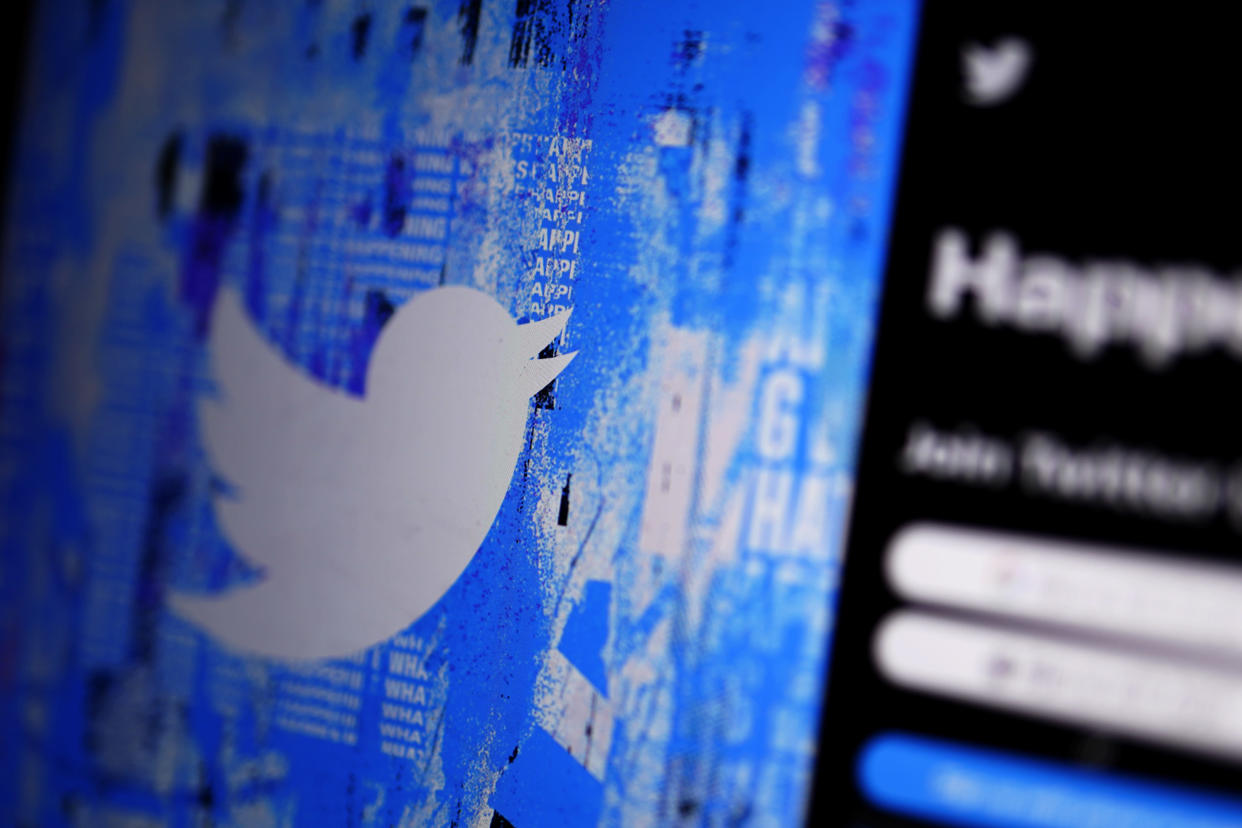 America’s founding fathers may not have contemplated digital spaces could one day simultaneously broadcast millions of statements to millions of listeners and readers.

They also may not have contemplated those digital spaces would in many cases supplant the traditional ones – town halls, sidewalks, and courthouse steps – that in less technologically advanced times hosted the bulk of Americans’ political discourse.

Nevertheless, Tesla (TSLA) CEO Elon Musk's pending bid to privatize Twitter (TWTR) — one of social media’s most controversial forums — renews the issue of whether First Amendment speech protections have any application to private forums that use the public internet to elevate and hide third party statements.

“Given that Twitter serves as the de facto public town square,” Musk wrote in a March Twitter post days ahead of revealing his intentions to buy the social media platform, “failing to adhere to free speech principles fundamentally undermines democracy. What should be done?” 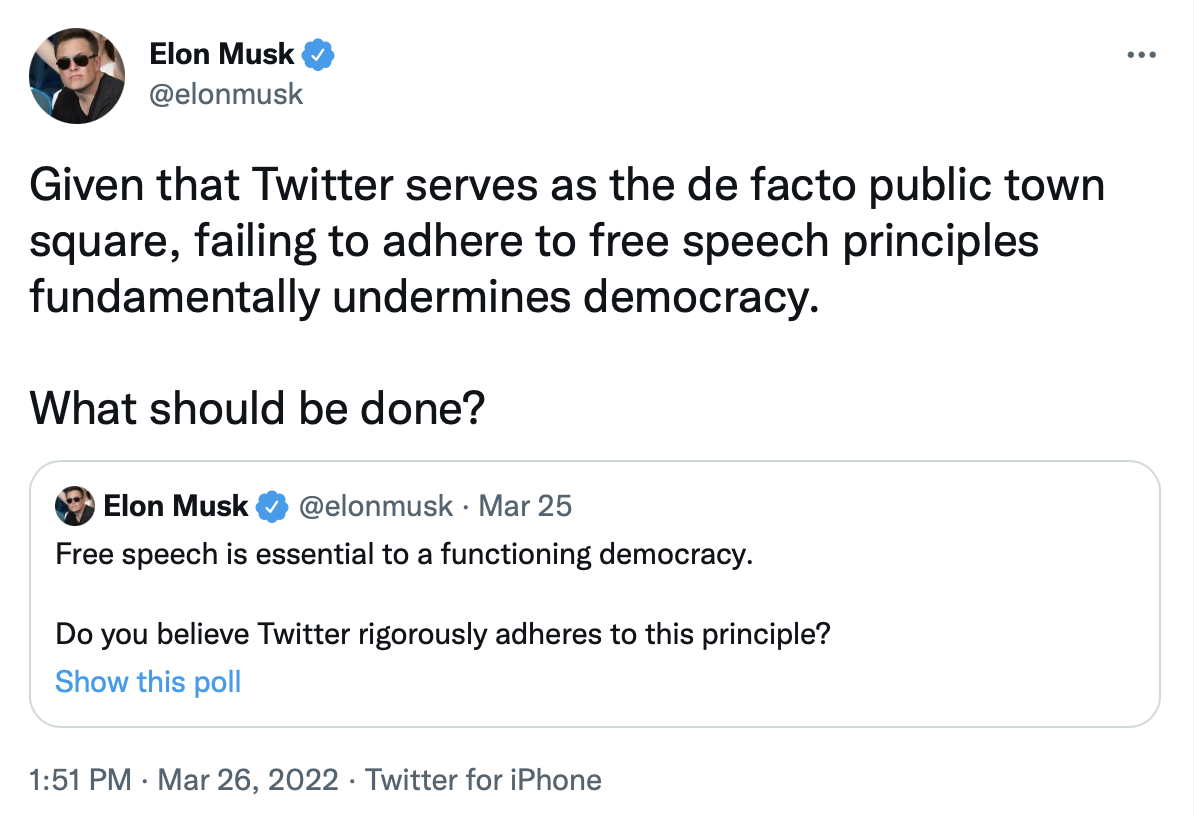 'They don't have to respect the First Amendment'

Relative scale aside, Musk asserted that "Twitter is the digital town square where matters vital to the future of humanity are debated."

Debate over the extent to which popular online platforms can legally interfere with or ban their user's content has dragged on for years without resolution, despite dozens of Congressional hearings to that end. On Friday, a federal court upheld Twitter's controversial decision to ban former president Donald Trump by disagreeing with Trump's argument the social media company should be considered a "government actor."

Constitutional law experts say whatever the consequence of social media’s power to attract and patrol a large percentage of the nation’s vital debates, what should be done is distinct from what legally can be done to stop Twitter or other social platforms from interfering with their user’s posts.

“Private corporations are private," Stanford Law School professor Nate Persily said, laying out the fundamental rationale for concluding that social media entities are entitled to regulate their user’s speech. "They don't have to respect the First Amendment. They, in fact, have First Amendment rights themselves.”

In addition to the freedom to choose which content gets published on their sites, online platforms enjoy another layer of legal protection for moderating content under Section 230 of the Communications Decency Act that immunizes them from liability for user's statements. 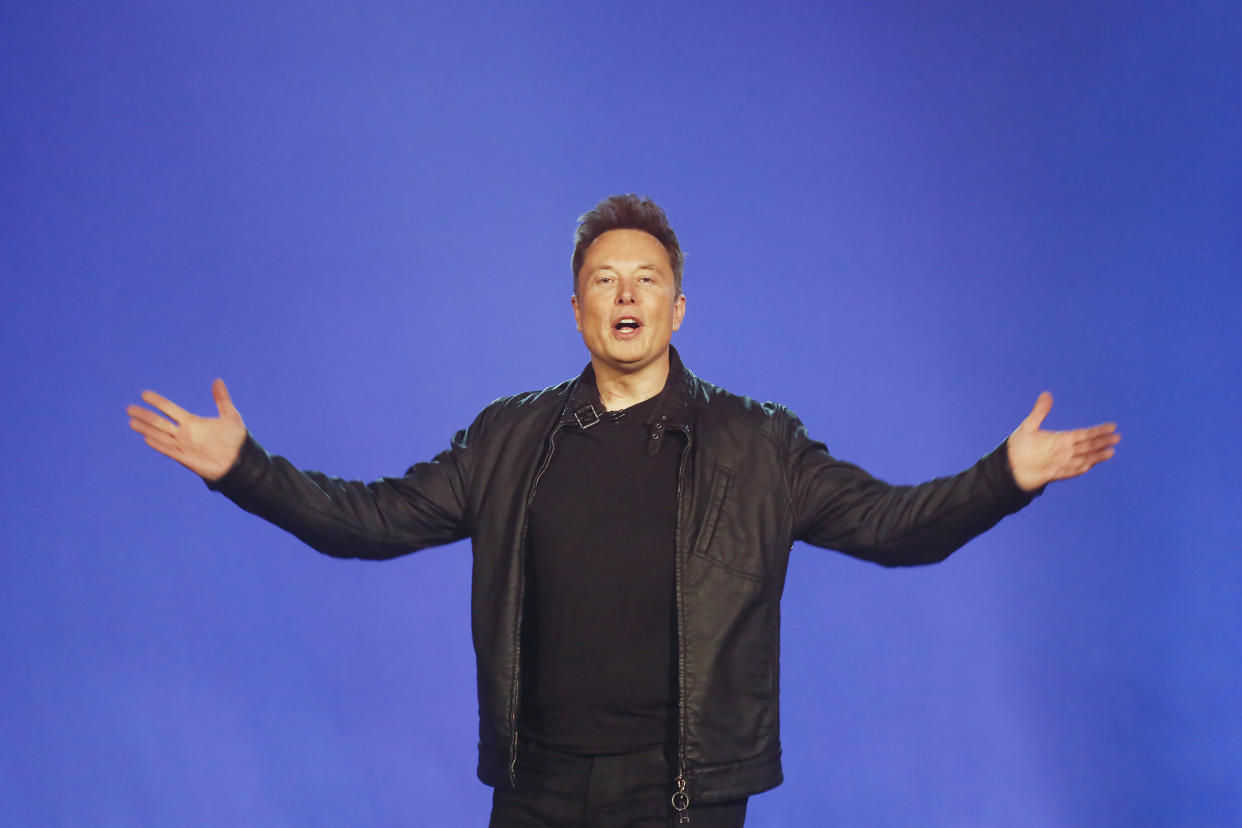 Still, as Persily writes in an analysis for Oxford Press, social media’s “consolidated corporate domination” of the marketplace for speech makes plenty of people uncomfortable. For that reason, he says, it’s legitimate to question whether each company’s moderation standards support or erode the goals of the First Amendment.

“The community standards of Twitter, Facebook, and YouTube would all be unconstitutional if they were enacted by a government,” Persily says. The ways in which they restrict speech, whether by removing nudity or political statements, for example, go beyond what the First Amendment would allow from a government.

There are instances where private enterprises are prohibited from blocking American’s speech.

Fordham University professor Paul Levinson explained television and radio networks that broadcast on public airwaves have authority to choose whose content and what content is broadcast. However, they’re prohibited from doing so in a way that violates the First Amendment.

For example, Levinson says a network that constantly cuts off the voices of people who present a certain opinion, risk legal action from the blocked group and from the Federal Communications Commission.

Similarly, it’s illegal for a private company doing business in a public park to stop a nearby speaker from expressing political opinions. That would violate the speaker’s First Amendment rights. In both instances, Levinson says the government has an affirmative obligation to ensure citizens’ rights remain intact.

Why then are Twitter, Facebook, Instagram, Snapchat, Tiktok afforded a more lenient standard, where they’re legally vested with power block users' posts across the public Internet? 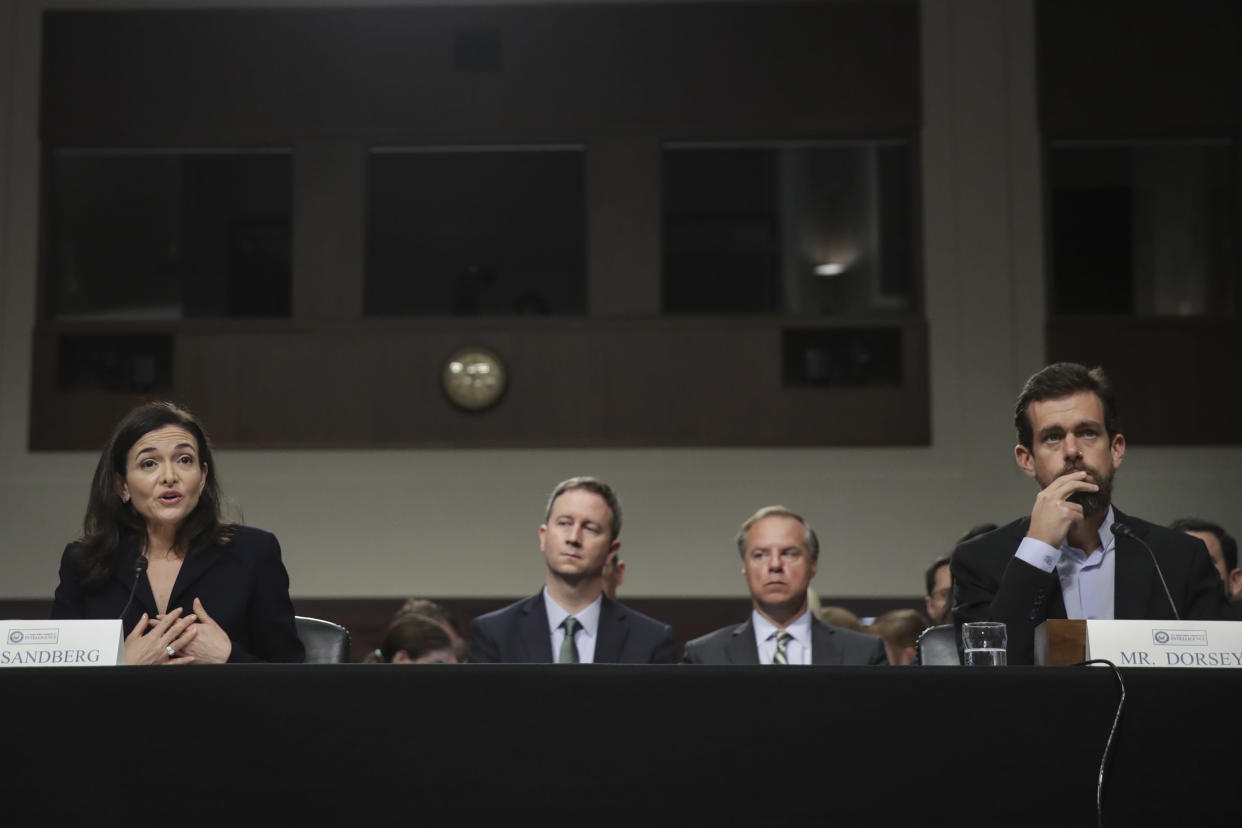 Levinson says it's because, at first, social media companies were not broadcasting over public airwaves. Instead, like cable television, the content they and other companies delivered across the Internet was through private wired or cabled systems.

Decades later, that changed for many Internet users, when Wi-Fi, which uses public and private radio waves, began pushing some content across public systems regulated by the Federal Communications Commission (FCC). However, since many Americans still access social media through the Internet, via wires, the cable rules still apply.

The way that social media companies steer and moderate a significant percentage of today’s public discourse may not violate the letter of the Constitution, yet Levinson says it certainly violates the founding document’s spirit.

In that respect, Levinson suggests Musk has a point.

“I am against violating the spirit of the First Amendment because I think communication is a good thing,” he said. “But since Twitter is not the government, it has every right to blow people off the system, or to not allow certain kinds of communication, whether that makes us feel comfortable or not.” 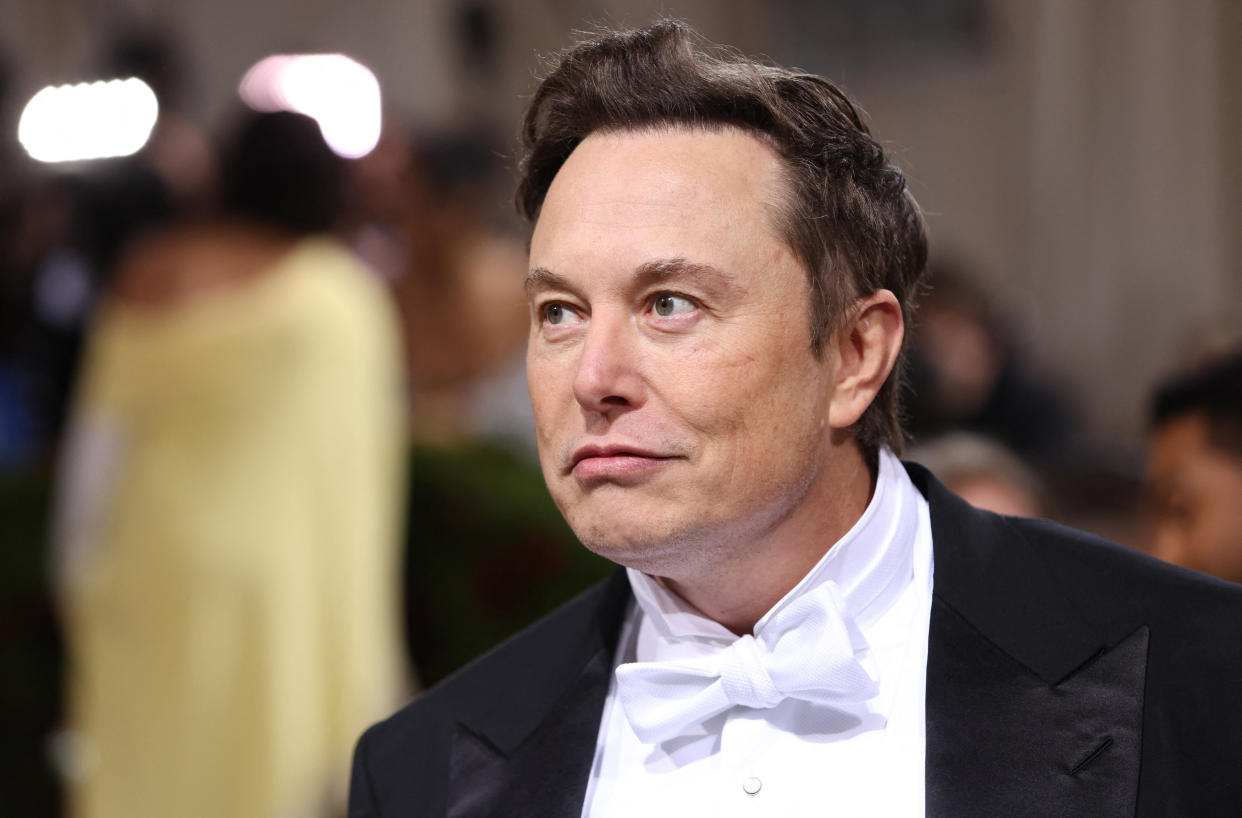 As Persily sees it, the Internet, and not Twitter, is the environment that most resembles the types of public spaces that are legally recognized as offering First Amendment protection.

“When we talk about the public town square, we’re talking about the ability of people to go into a location, and then speak their mind, and then people nearby may be able to hear it,” Persily said. Twitter is distinct, he argues, in that it doesn’t broadcast all speech to all users, but instead organizes and prioritizes it, most of which is never seen by the company's 229 million active monthly users.

“It's not as if everybody is talking to everyone at the same time,” Persily said.

"If people want less free speech, they will ask government to pass laws to that effect," Musk wrote. "Therefore, going beyond the law is contrary to the will of the people."

For tutorials and information on investing and trading stocks, check out Cashay