Elon Musk urged Twitter boss Jack Dorsey to improve the site by ridding it of bots and fake accounts, while also predicting that in a few years humans will be tweeting from Mars.

The Tesla CEO doled out advice to Dorsey during a video link-up hosted by Twitter at a company-wide meeting in Houston on Thursday.

‘Give us some direct feedback,’ Dorsey told Musk during the video conference, which was projected onto a giant screen in a hall where thousands of Twitter employees were in attendance.

‘If you were running Twitter, what would you do?’ Dorsey asked the SpaceX chief.

‘I think it would be helpful to differentiate’ between bots and real users, Musk said.

‘Is this a real person or is this a bot net or a sort of troll army or something like that?’ 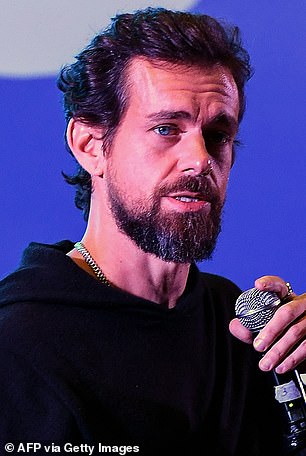 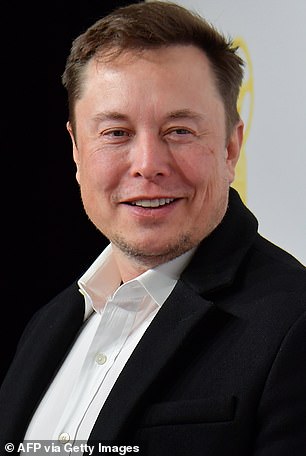 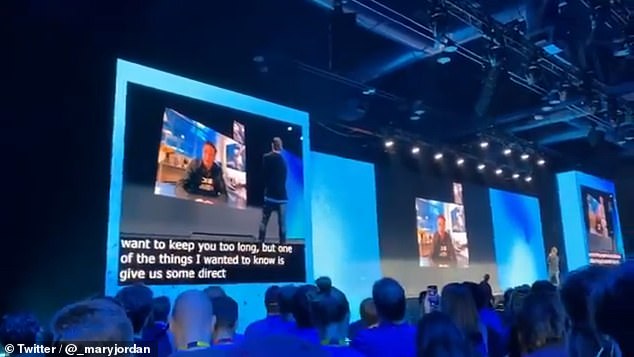 Musk, who has some 30 million Twitter followers, has spoken up in the past about the phenomenon of bots.

In September, he tweeted: ‘If advanced AI (beyond basic bots) hasn’t been applied to manipulate social media, it won’t be long before it is.

Bots are fake accounts created anonymously on social media in order to influence opinions or steer the discourse among users.

Musk himself has been the target of bots on Twitter.

One bot impersonated Musk on Twitter and ran a scam inviting users to send cryptocurrency in exchange for a chance to win ‘crypto giveaways,’ according to Decrypt.

Twitter and other social media platforms have come under fire since the 2016 election, during which alleged Russian bots posted inaccurate information about candidates in order to sow discord among the American public.

These groups and pages, which addressed divisive U.S. political and social issues, falsely claimed to be controlled by U.S. activists when, in fact, they were controlled by’ the Russian entities, according to the indictments.

In July 2018, Twitter removed tens of millions of suspicious and fake accounts from its platform in an effort to purge the system of bots that spread disinformation.

Musk on Thursday also predicted that humans would be tweeting from Mars in five years.

The SpaceX CEO reiterated on Thursday his desire to see humans build colonies on Mars.

On Twitter, he wrote of his ambitious plan to build 100 Starships – the reusable rockets which he aims to use to allow people to travel to the Moon and Mars – per year so that they could send 100,000 humans to the Red Planet when the Earth and Mars are in orbital sync. 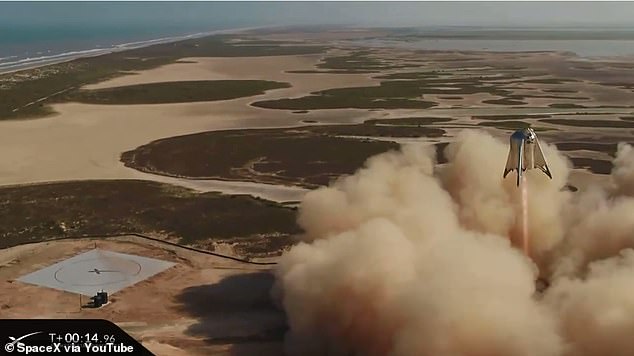 The Starship’s precursor, the Starhopper, was successfully tested in Texas last August. The prototype ship blasted off from the Boca Chica, Texas test site on August 27, 2019, just after 5pm local time (6 p.m. ET) for its 150 meter untethered flight test

The distance between the Earth and Mars gets reasonably close every 26 months – 33.9 million miles.

Both planets do not have a perfectly circular orbit around the sun. Their orbits are elliptical-shaped, so the distance between the two planets changes.

When one Twitter user asked if Musk planned to land a million humans to Mars by 2050, he replied: ‘Yes.’

The Starship’s precursor, the Starhopper, was successfully tested in Texas last August.

Following the successful test, Starhopper will transition into a vertical test of SpaceX’s Raptor engines and eventually even larger prototypes of Musk’s coveted Starship craft, according to NASA Spaceflight.

Starhopper is the test vehicle for SpaceX’s ultimate goal of developing a sleeker craft called the Starship which Musk hopes will eventually take human passengers on a number of missions into space.