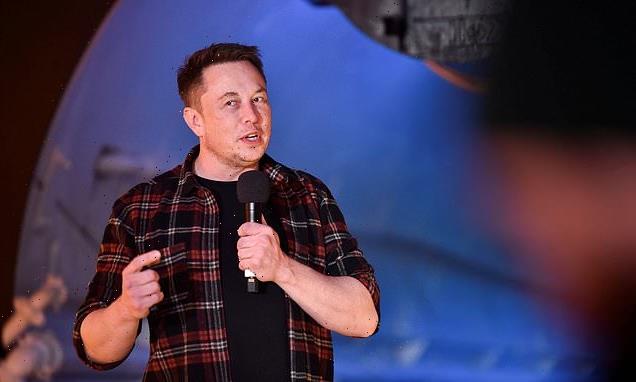 Twitter staff in the UK are weighing legal action against Elon Musk after the billionaire launched sweeping job cuts.

Scores of workers have approached lawyers for advice after being locked out of their IT systems on Friday morning, just 11 days after Mr Musk bought the company for £38billion.

London firm Winckworth Sherwood is now hoping to represent staff, as another suit kicks off in California. Jo Keddie, senior partner at the firm, said Twitter’s ‘size and scale… would lead to expectations of legal and proper behaviour’. 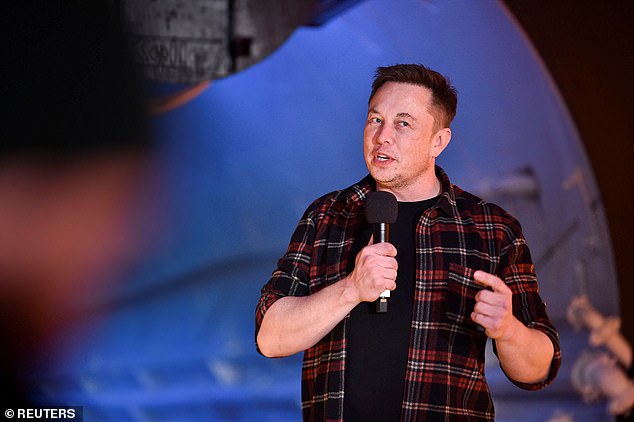 Scores of workers have approached lawyers for advice after being locked out of their IT systems on Friday morning, just 11 days after Mr Musk bought the company for £38billion

Drawing parallels with the way P&O Ferries sacked around 800 employees earlier this year without notice, replacing them with cheaper agency workers, Miss Keddie added: ‘The way these employees have been treated is appalling.’ It is thought that around 190 of Twitter’s UK employees face redundancy.

Twitter has around 360 staff in London and Manchester, not including contractors, according to technology union Prospect. Mike Clancy, Prospect’s general secretary, said: ‘This is a repeat of the P&O issue. It’s cowboy capitalism.’ Mr Musk, who also leads electric car firm Tesla, is set to sack around half of Twitter’s 7,500-strong global workforce. ‘Unfortunately there is no choice when the company is losing over $4million/day,’ the 51-year-old tweeted on Friday.

In the UK, firms sacking more than 20 people must consult staff first. Miss Keddie said Twitter locking workers out of their accounts first, and adding that they were being consulted later, made it look like the firm was covering its back.

n Facebook is also to lay off thousands of staff starting this week after a weak fin-ancial forecast by parent firm Meta saw around £58billion ($67billion) drop from its stock market value, on top of more than half a trillion dollars lost this year.