ELON Musk took to social media on Tuesday afternoon to reveal he once "approached Apple about buying Tesla."

The Tesla boss tweeted on Tuesday afternoon: "During the darkest days of the Model 3 program, I reached out to Tim Cook to discuss the possibility of Apple acquiring Tesla (for 1/10 of our current value)." 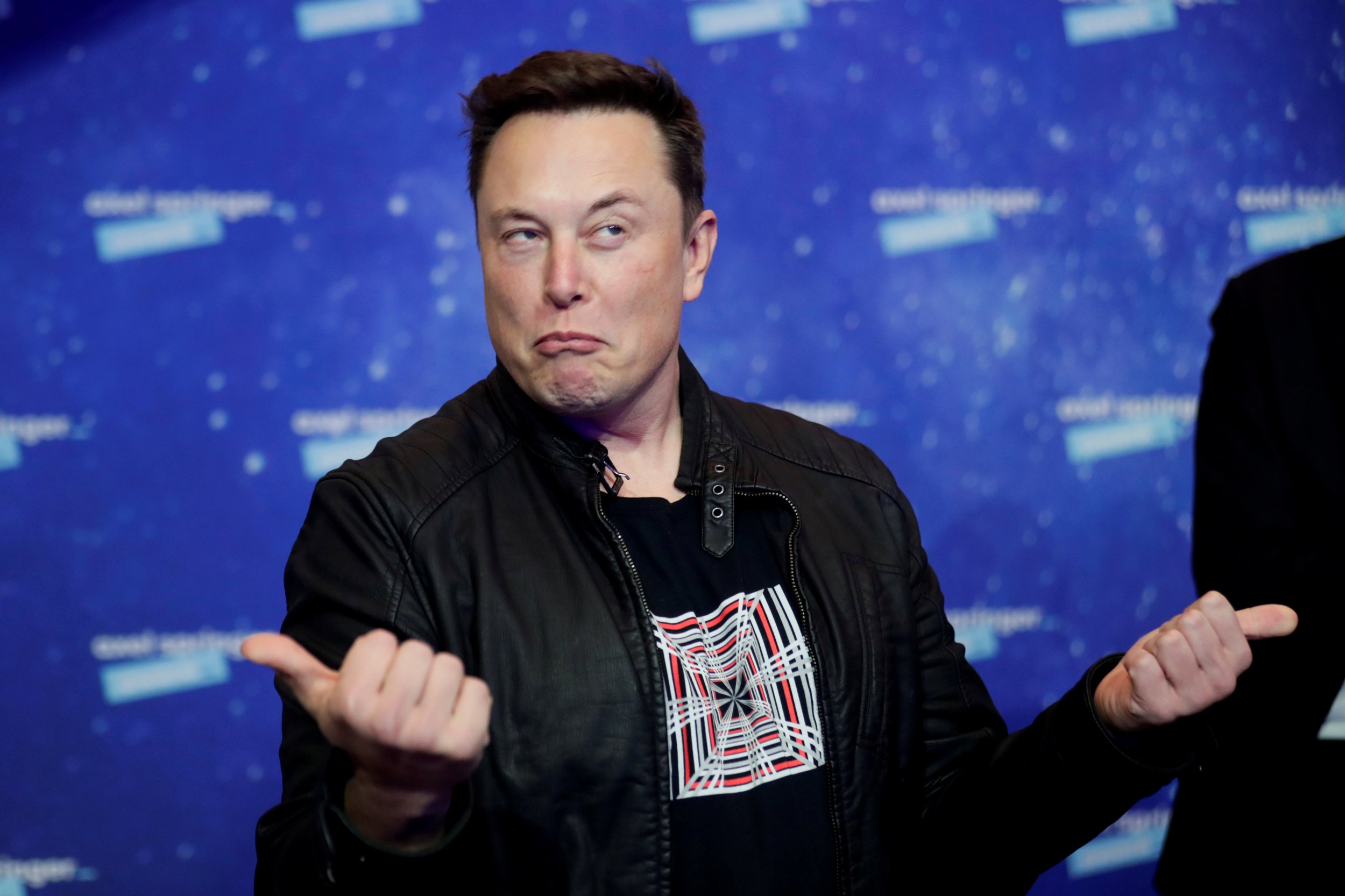 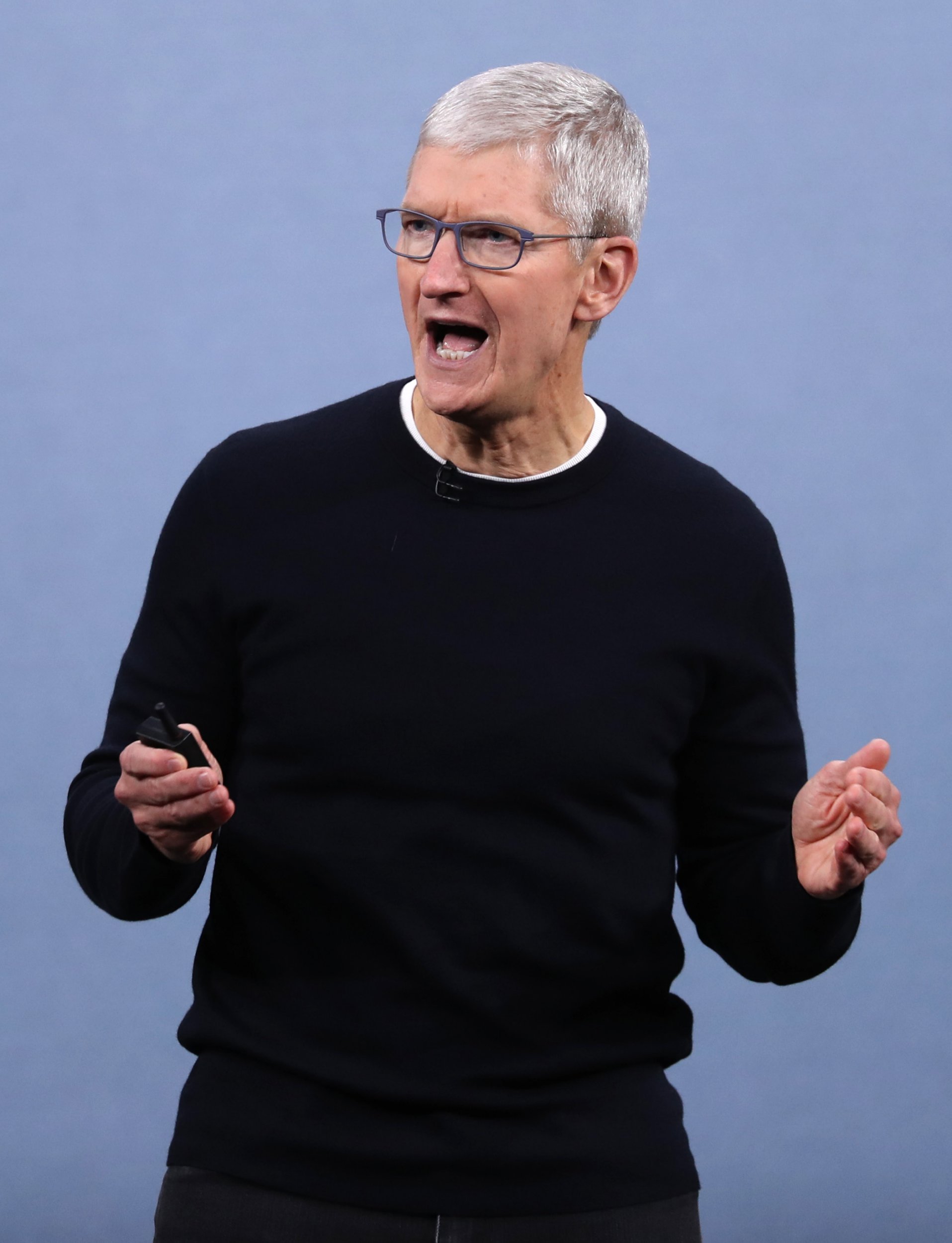 He then revealed that Cook: "Refused to take the meeting."

On Friday, the 49-year-old SpaceX CEO's net worth jumped nearly $9billion to $167.3billion.

The rise in his fortune boosted his status as the second wealthiest person on earth.

The entrepreneur has grown his fortune by $139.7billion in 2020 alone.

Amazon founder Jeff Bezos is the only person with a higher net worth than Musk, according to the Bloomberg Billionaires Index. 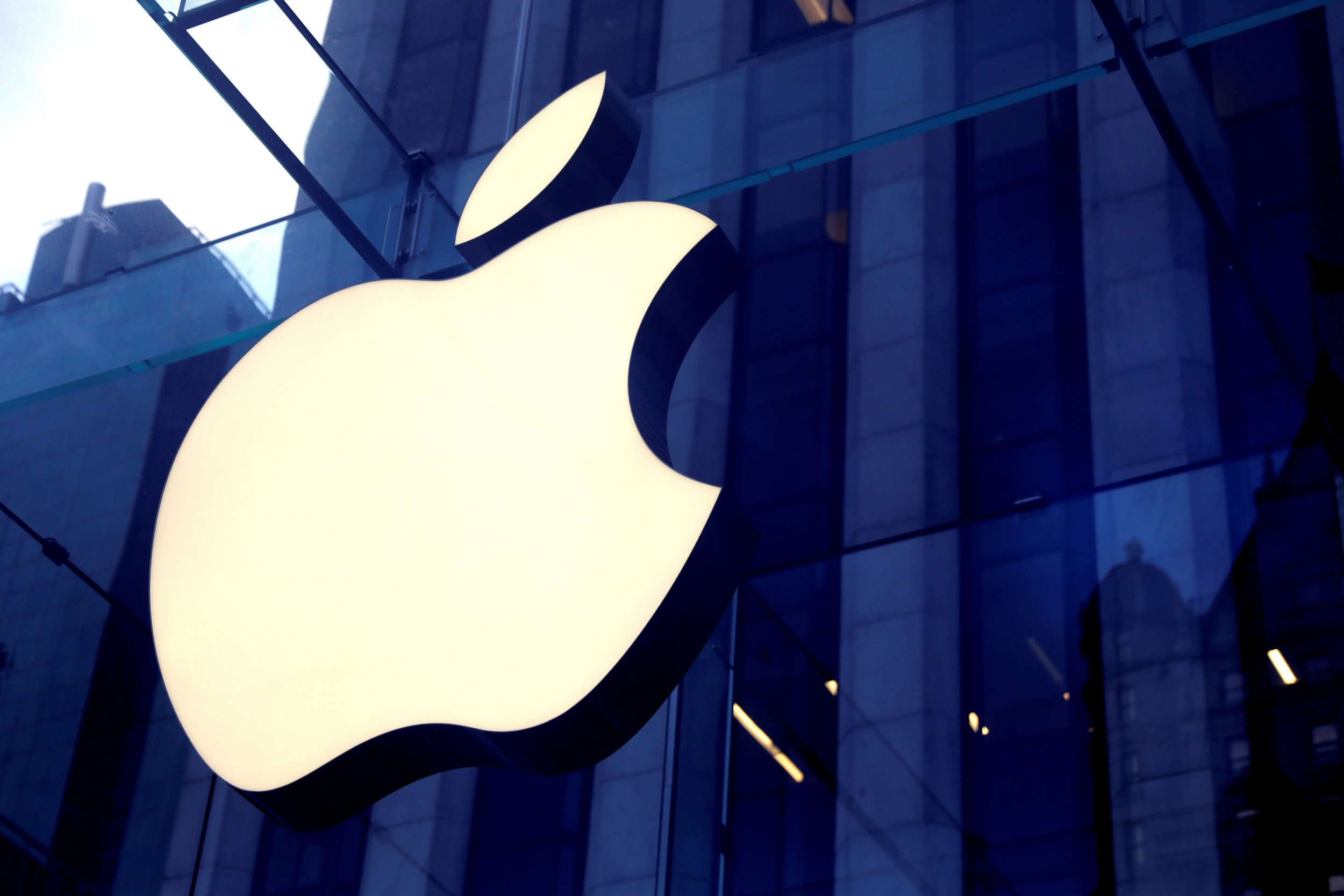 Bezos sits at the top of the wealth index with a net wroth of $187.3billion.

Tesla’s stock increased 70 percent when it announced its forthcoming inclusion in the S&P 500.

Meanwhile, Apple Inc is planning to bring a self-driving passenger vehicle by 2024 – complete with its own breakthrough battery technology.

It's also possible that Apple could create an autonomous driving system that might already work in a car made by a traditional automaker, as opposed to creating an Apple-branded car when it initially launches.

The company's shares Monday came in at over 1.24 percent higher after the news was released.