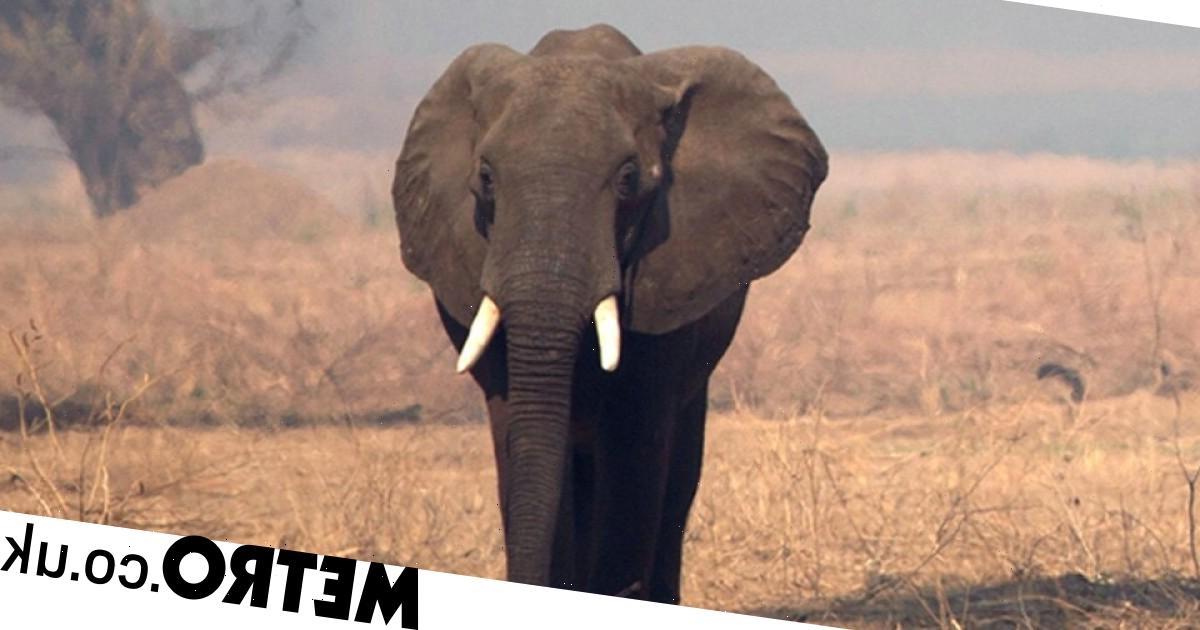 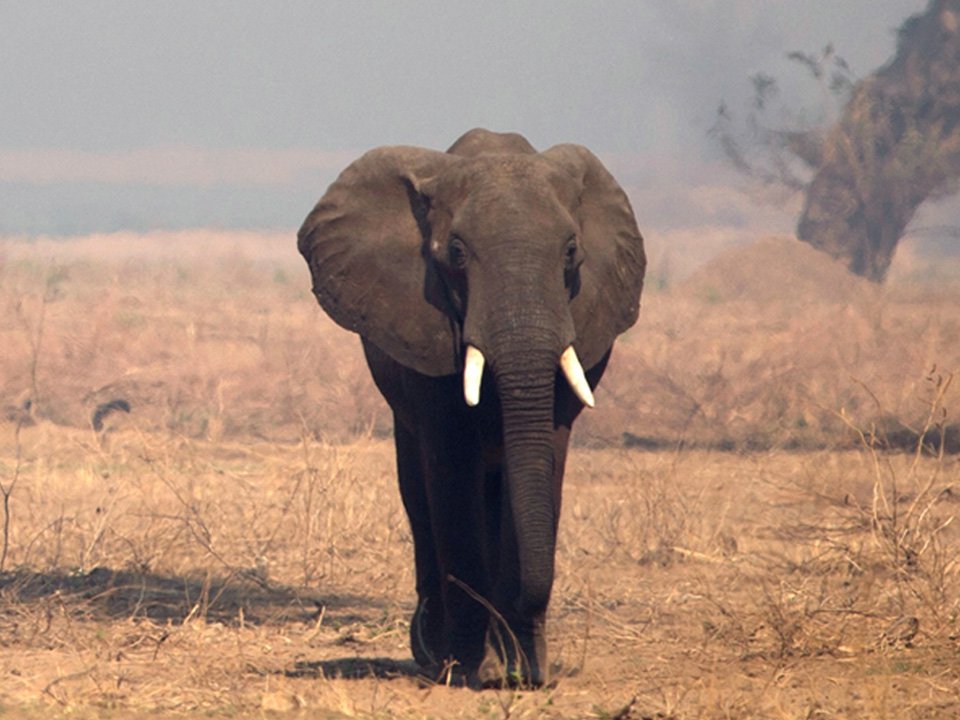 An elephant allegedly killed a 70-year-old woman and then returned to stampede on her dead body during her funeral.

The escaped animal trampled Maya Murmu while she was collecting water in Raipal village, Eastern India, on Thursday, police said.

She died from her injuries in hospital and her body was placed on a funeral pyre that evening.

But the elephant came back and trampled her corpse while her family performed last rites, Press Trust of India reported.

Once the animal left, the family is said to have proceeded with the funeral.

The elephant escaped from Dalma Wildlife Sanctuary, in Mayurbhanj, 200km away, according to reports.

In October, An elderly tourist was trampled to death by an elephant in ‘full view’ of his son in Zimbabwe.

The ‘tuskless’ female elephant charged at Michael Walsh, 71, and his 41-year-old son as they took a morning walk in Mana Pools National Park.

They were only 40 metres away from their car but Mr Walsh couldn’t outrun the huge animal.

Mr Walsh, a vet from Cape Town, South Africa, was a ‘loyal tourist’ who had been visiting Mana Pools ‘almost every year’ for the past 35 years.

He died just days after an anti-poaching co-ordinator was trampled to death by an elephant in Victoria Falls in western Zimbabwe.

Zimbabwe’s national parks and environmental groups are reporting increased cases of conflict between humans and wildlife in recent years.

More than 40 people have died from such conflicts in parks and other rural areas in Zimbabwe last year, said Mr Farawo.

Elephants kill approximately 100 to 300 people each year in India, according to stats from the World Wildlife Fund.