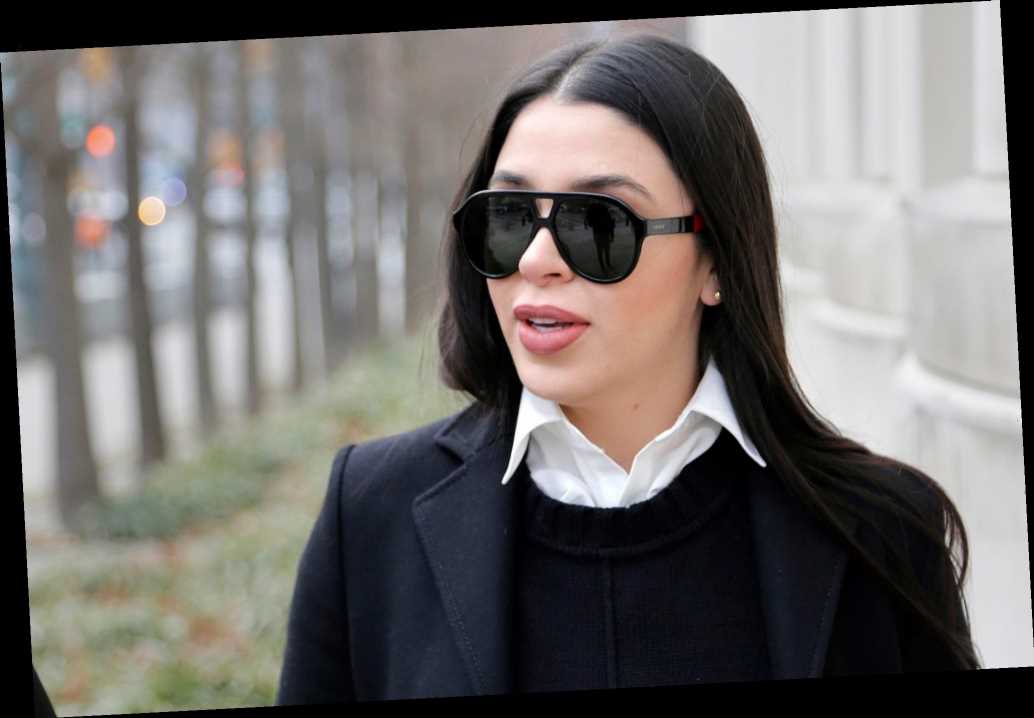 The beauty queen wife of Mexican drug kingpin Joaquin “El Chapo” Guzman turned herself in to federal authorities when she was arrested Monday, a report said Thursday.

The sources suggested to the outlet that it could be a sign the 31-year-old is willing to cooperate with the feds.

Federal prosecutors in Washington, D.C., where Aispuro was charged, declined to comment.

Aispuro was hit with a number of drug trafficking charges after her arrest Monday for allegedly working with her husband’s organization to bring cocaine, meth, heroin and marijuana into the United States.

She is also accused of helping orchestrate El Chapo’s elaborate escape from a Mexican prison in 2015.

The escape plot worked, but Guzman was recaptured in 2016.

He was eventually hauled to the US, and convicted on a slew of drug-trafficking raps in Brooklyn federal court in 2019. He is currently serving a life sentence in Colorado.