“The Pyramid Code” documentary director Carmen Boulter said she had doubts that the pyramid was used as a tomb. 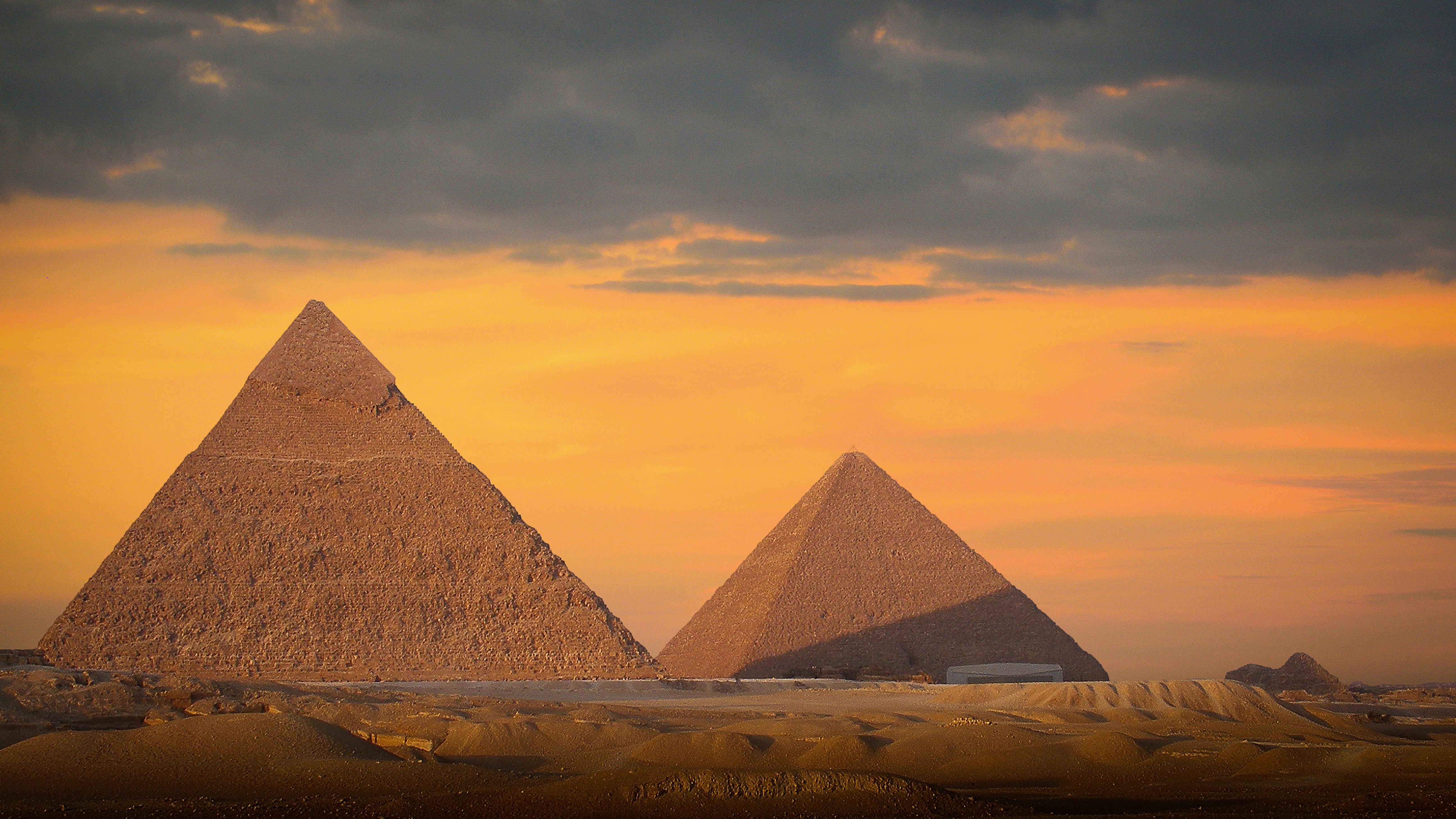 She said: “Why in the Great Pyramid is there no frescoes, there’s nothing, no decorations at all?

“Now, some people have proposed the idea that the pyramids are actually energy machines.”

He claimed: “I was talking with a woman who had spent some time in the Great Pyramid. 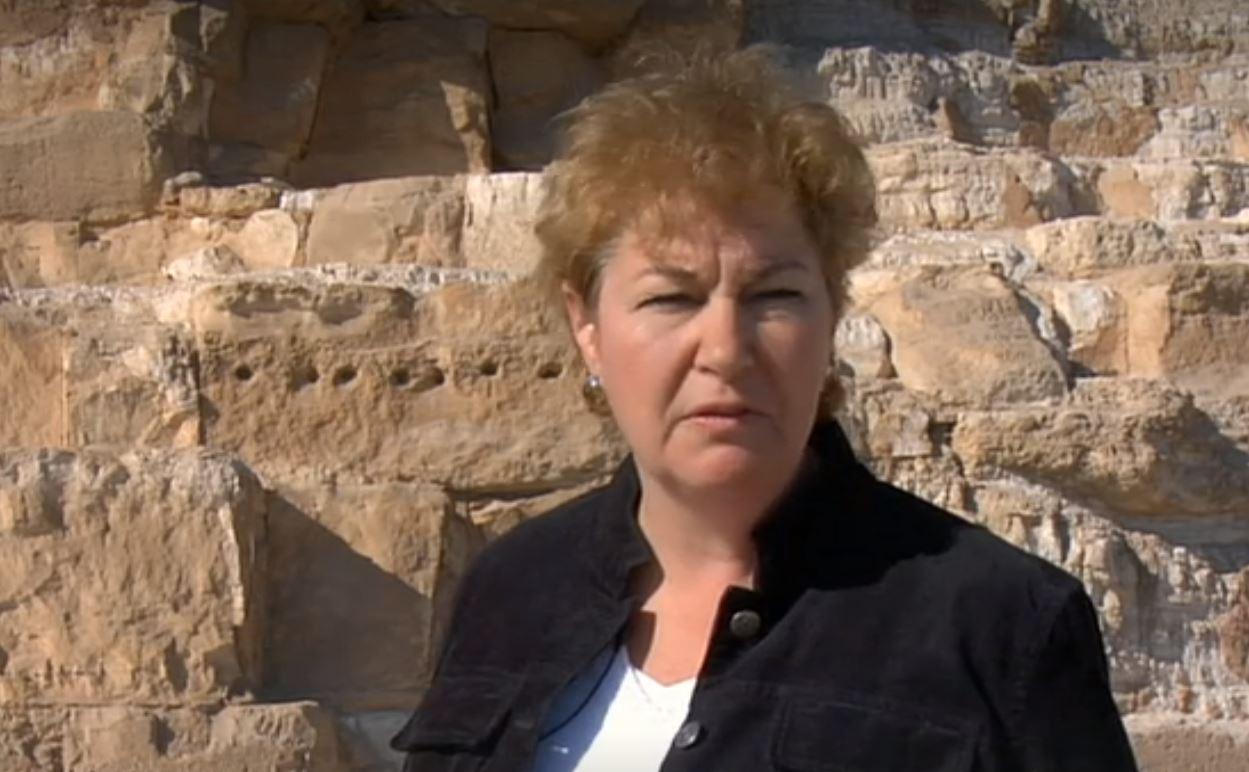 “I felt as if I wouldn’t have wanted to be in here when it was running.”

Archaeologists for the past couple hundred years have been attempting to uncover what the giant pyramids were used for, but still don’t know the definitive reason.

Many believe that the pyramids were built by Pharaoh Khufu to be used as a tomb for a period of 10 to 20 years that ended around 2560 BC.

However there has been hardly any evidence to back this reasoning up.

The psychic Edgar Cayce believed they and the Sphinx were far older than commonly believed, and may have been built by a civilisation that predated that of the Pharaohs, reported Daily Star. 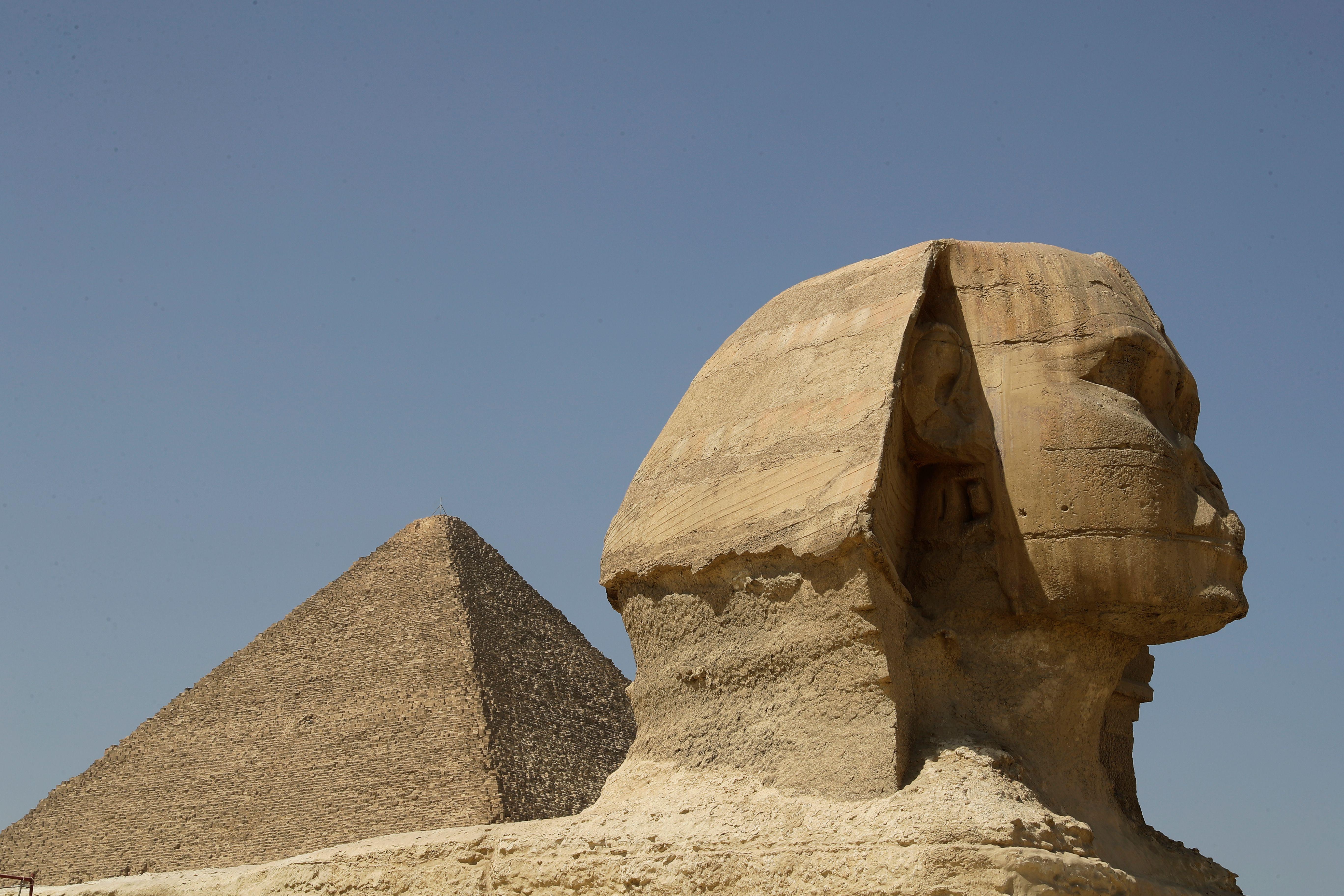 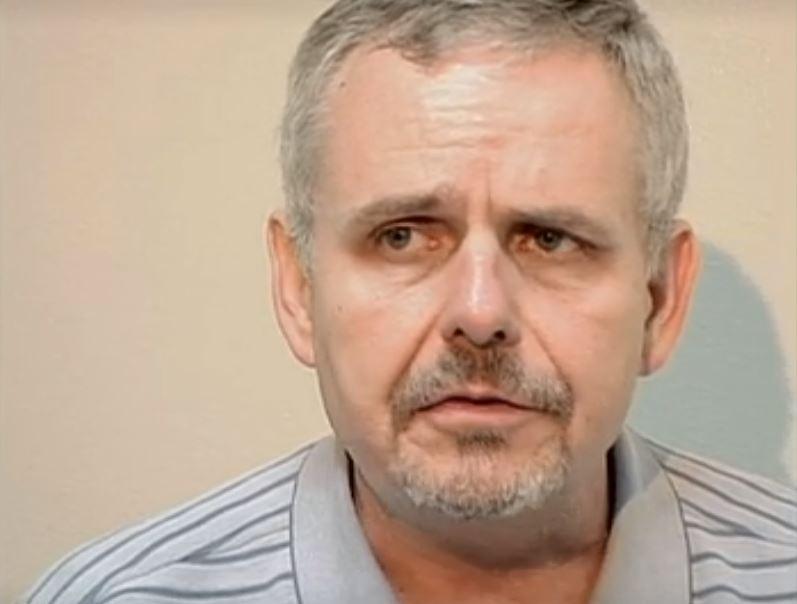 Some experts believe that the structure could have been a source of electromagnetic energy, meaning that ancient Egyptians may have used electricity thousands of years ago.

However many academics refuse to agree with this theory.

The enormous structure was built around 4,500 years ago, made from enormous granite stones supposedly cut by wooden wedges.

The Great Pyramid of Giza is one of the ancient wonders of the world, and with good reason.

What confuses archaeologists is how ancient Egyptians managed to haul these stones up onto the pyramid's structure – with the biggest stones weighing between 25 and 80 tonnes.

The pyramids were ordered by pharaohs, the kings of ancient Egyptian society, who would recruit high-ranking architects and engineers to oversee their construction.

However, the back-breaking construction work was left to an army of slaves and skilled labourers, who are believed, in some cases, to have worked in return for food and a salary.

Most of the pyramids were built as tombs.

They served as the final resting places of Egypt's ancient kings, who showed off their status in life by being buried in enormous pyramid tombs in death.