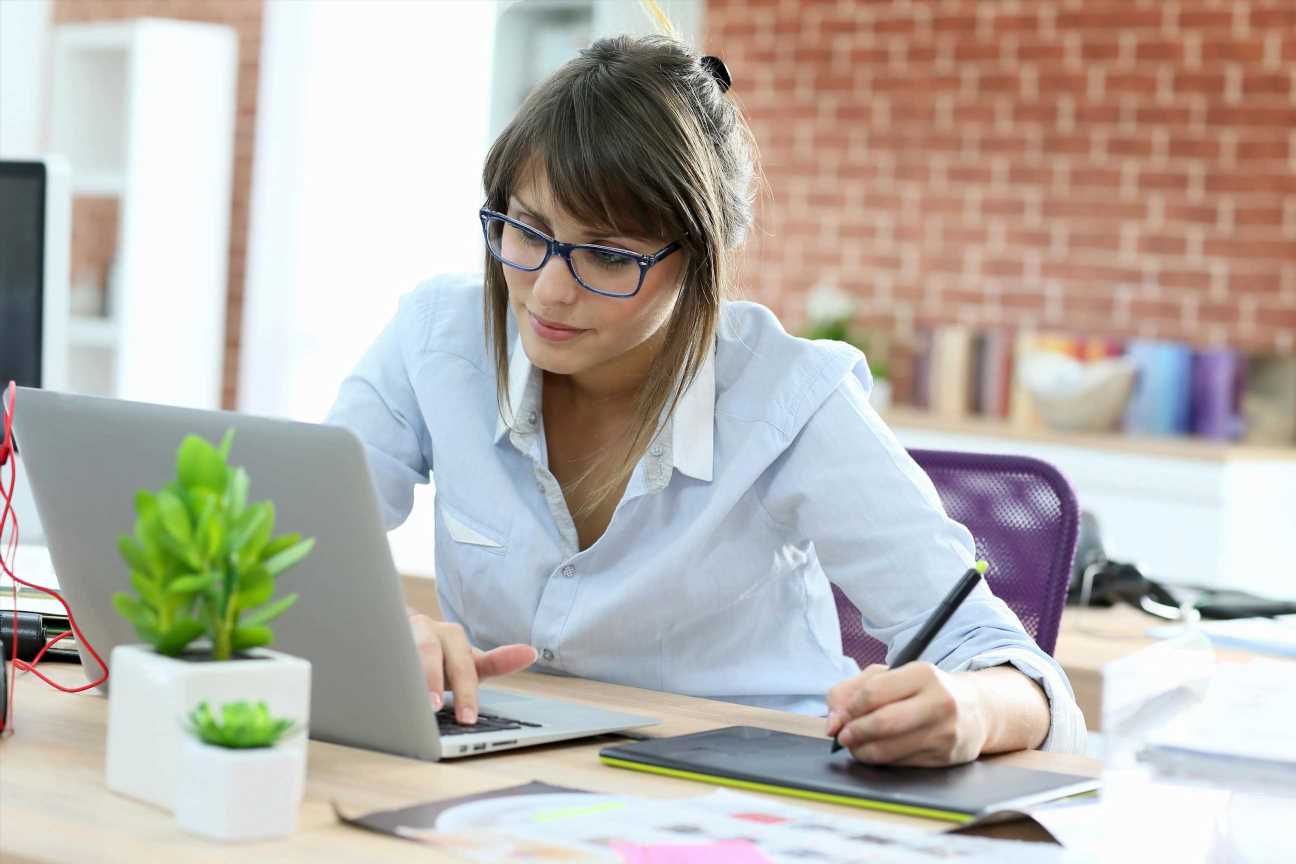 Almost half of those who sit at a desk for their job say the country's workplaces are shamefully wasteful. 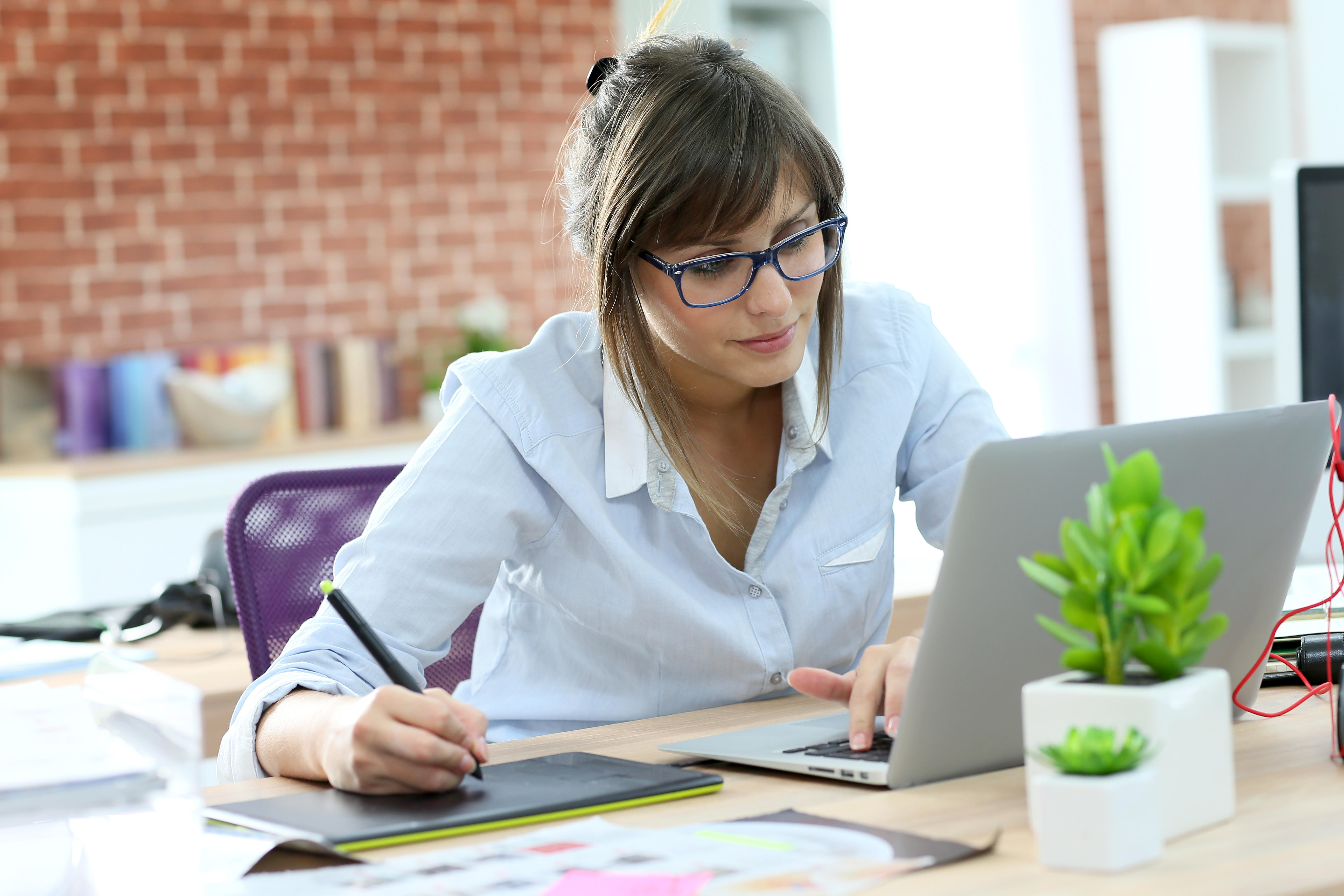 The survey of 2,000 office workers found 46 per cent believe the introduction of green initiatives in their workplace is an 'afterthought', while six in 10 claim employees are left to take the lead.

And more than a third are disappointed their employer didn’t use the lockdowns of the past 18 months to implement and improve eco practices.

The research was carried out by hygiene and health company Essity.

The business commissioned the survey to launch Tork PaperCircle, the UK’s first paper towel recycling system, which is being installed in Astra Zeneca’s new UK office.

It allows companiesto go 'circular' by collecting and recycling used paper hand towels and turning them into new tissue products, converting waste into a resource.

Essity’s spokesman said: "We spend so much of our time in the workplace, so it's a perfect place to set an example.

“There has been a definite shift over the past 18 months in our general attitudes towards how to be environmentally friendly – people now seem to be taking the issue more seriously than ever before.

“Working from home has led to people giving more thought to their own actions towards the future of the planet, and it seems many had assumed their employers would give the same attention to the workplace.”

The study found 42 per cent of adults became far more eco conscious while working from home, while 46 per cent maintained their efforts to go green.

As a consequence, almost four in 10 admit they are more aware than ever before of how green their office is, but 48 per cent acknowledge their employer probably doesn’t encourage better practices due to the cost.

A further 38 per cent aren’t sure their boss actually knows how to implement good eco measures, while 40 per cent say they don’t appear to care for the planet at all.

But a resounding eight in 10 adults do want to see a more environmentally friendly office.

If employers were to initiate more eco-friendly practices, six in 10 office workers believe all staff would react positively, according to the OnePoll data.

Measures such as desk plants to improve air quality (36 per cent) and turning off all lights, electricity and heating every evening (33 per cent) would be well received.

A fifth would like to see use of eco-friendly cleaning products, one-quarter welcome green initiatives to get everyone involved and 27 per cent want to see employers encourage green commuting.

Many are frustrated to have returned to work to see no electric car charging ports, no bicycle storage and no cycle to work scheme.

In fact, adults are now taking their carbon footprint so seriously, one in five has considered leaving a job due to the lack of green practices in the workplace.

The spokesman for Essity said: “There are small measures employers can take to be ‘greener’ without breaking the bank.

“Being eco-friendly can be a daunting task, particularly if you don’t know too much about how to improve things.

“But there are simple steps, such as improving recycling practices and reducing use of energy, which cost very little.”

10.         No incentive to encourage people to use electric vehicles

18.         Nowhere to dispose of plastics and paper responsibly

22.         Only providing cow’s milk rather than other alternatives

26.         No option to work from home to reduce pollution travelling to work