MOST e-cigarettes are contaminated with nasty toxins, experts have warned.

The bacterial and fungal bugs increase a vaper's risk of life-threatening lung problems, like asthma, they said. 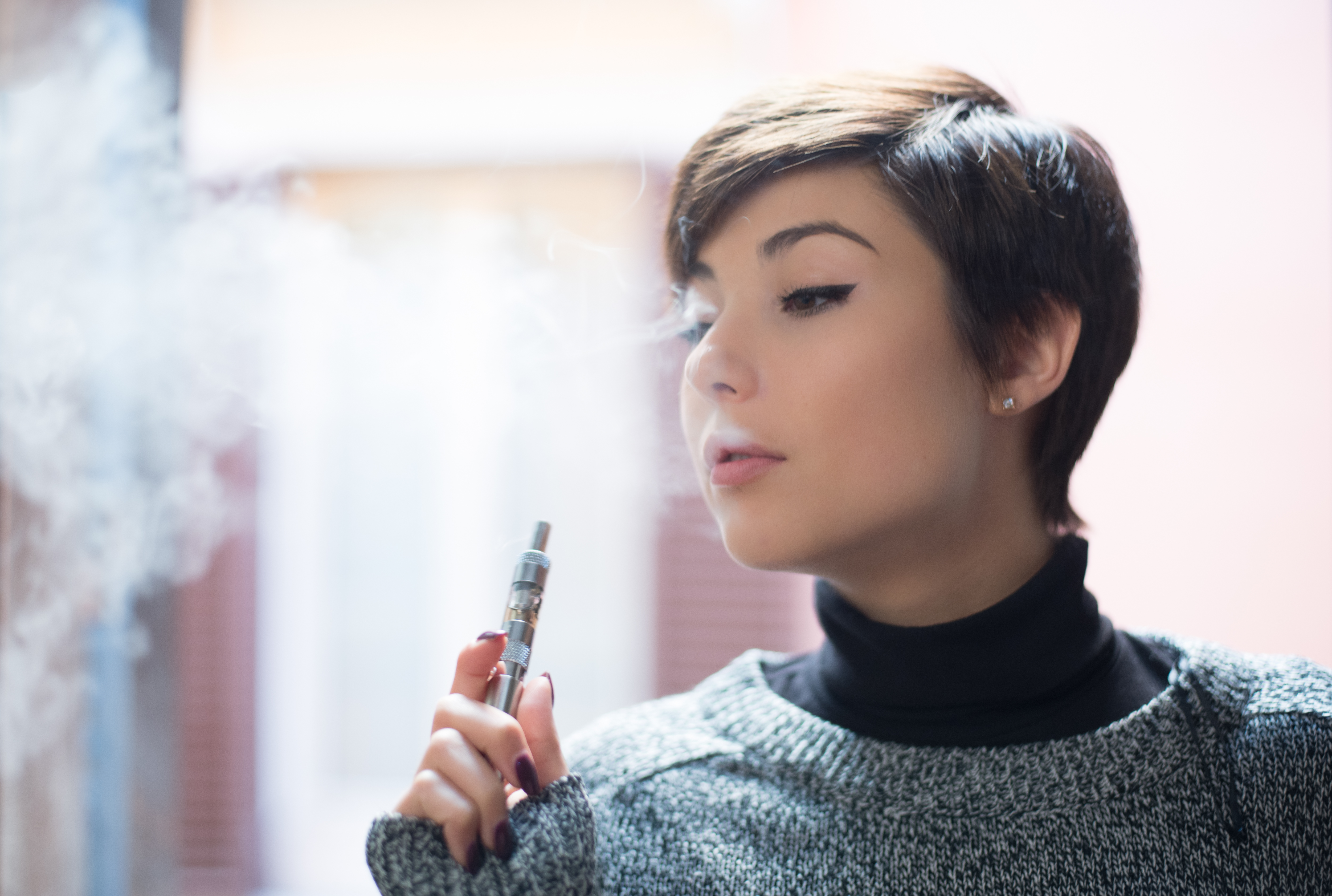 The new findings adds to growing evidence that the devices may not be harmless – despite being recognised as stop-smoking aids.

They found almost one in three contained traces of endotoxin, a microbial agent found on gram-negative bacteria.

And 80 per cent contained traces of glucan, which is found in the cell walls of most fungi.

They warned exposure to these toxins has been linked to a number of health problems, including asthma, reduced lung function and inflammation.

Dr David Christiani, senior author of the new study, said: "Finding these toxins in e-cigarette products adds to the growing concerns about the potential for adverse respiratory effects in users."

He warned both toxins "have been shown to cause acute and chronic respiratory effects".

E-cigarettes are widely considered to be safer than smoking cigarettes.

While they do contain nicotine – the addictive part of a cigarette – they don't contain any tobacco.

But countless experts have urged caution, warning not enough is known about the long-term effects of vaping.

Studies have shown e-cigarettes users could still be at high risk of cardiovascular disease, heart attacks and stroke – due to the effects of nicotine.

While last month another study found vapers are twice as likely to suffer wheezing and breathing problems as non-smokers.

And other critics have raised concerns that vaping is a "gateway to smoking" and is encouraging a new generation to become hooked on cigarettes.

Previous research from Harvard has shown that chemicals commonly linked to severe respiratory disease are found in e-cigs.

Cotton wicks could be to blame

For this study, researchers selected 37 e-cig cartridges and 38 e-liquid products.

They were classified into four different flavour categories: tobacco, menthol, fruit and other.

Glucan concentrations were higher in tobacco and menthol flavoured products.

While endotoxin concentrations were higher in the fruit-flavoured products.

The scientists suggest that cotton wicks used in e-cigarette cartridges might be a potential source of contamination, as both toxins are contaminants of cotton fibres.

"These new findings should be considered when developing regulatory policies for e-cigarettes."

Yesterday, Prof Martin McKee from the London School of Hygiene and Tropical Medicine, became the latest expert to raise "serious concerns" about the devices.

He urged PHE to stop promoting e-cigs as a means to helping smokers quit.

"The nicotine in e-cigarettes is not a harmless drug and then there are all these other things such as flavourings that are inhaled," he warned.

"We haven't had e-cigarettes for long enough to know the true effects.

"But when we do look at the evidence we do have, there are enough grounds for serious concerns."

The Harvard study will is published online in the journal Environmental Health Perspectives.