A DYING Star Wars fan will be allowed to watch an advanced screening of the latest movie with his young son.

Star Wars: The Rise Of Skywalker — the final instalment of the nine-part saga — is not due to be released until December 20. 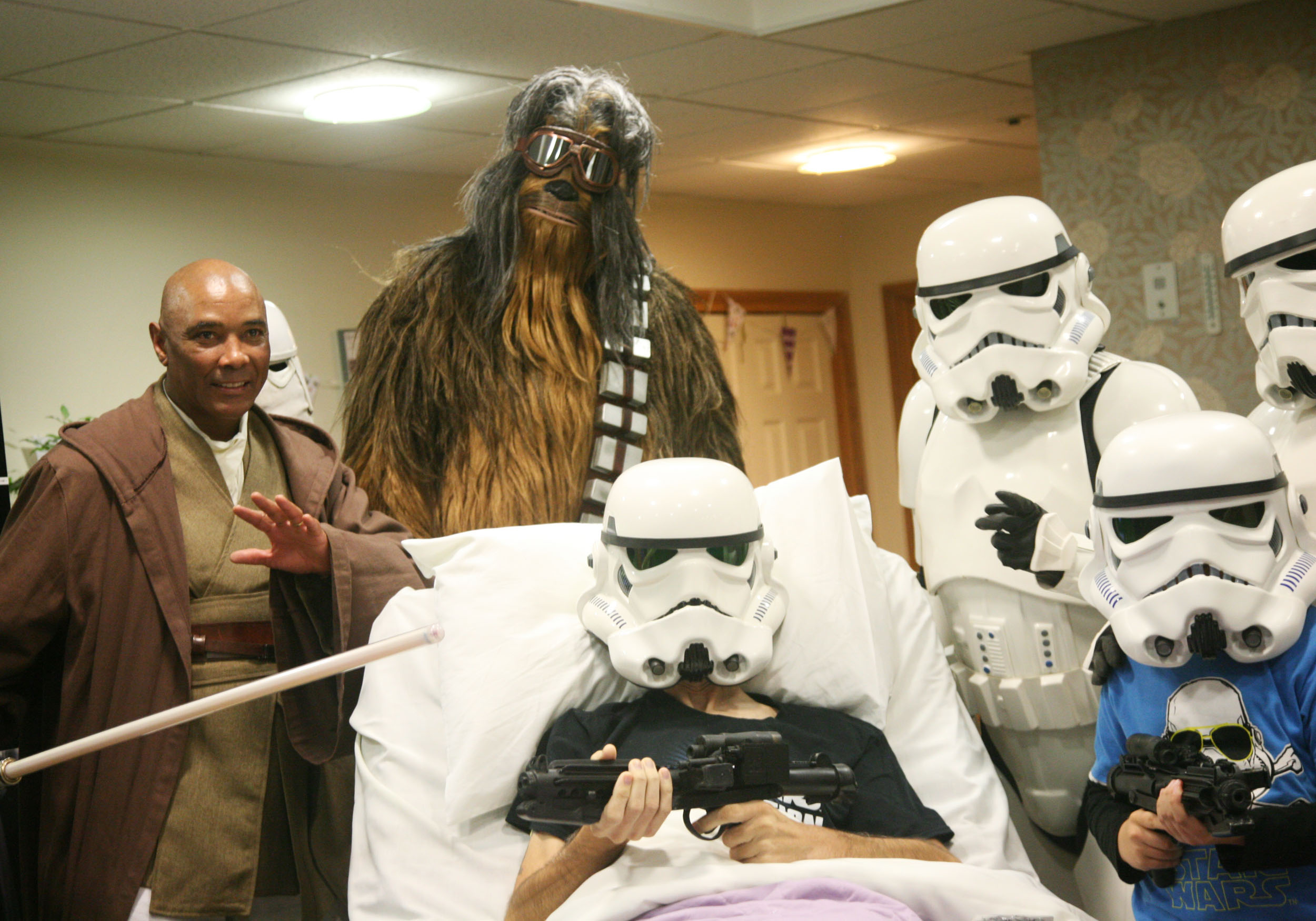 Worried carers at Rowans Hospice in Portsmouth feared their patient would not live long enough to see it and tweeted an appeal.

They wrote: “Can you help? We have a patient who’s a HUGE #StarWars fan. Sadly, time is not on his side.

“His wish is to see the final Star Wars film #RiseOfSkywalker with his young son. If you know ANYBODY who might be able to make it happen, please share with them. Thank you.”

After their post went viral, Luke Skywalker actor Mark Hamill, 68, replied: “Contact @Disney. They are the only ones who can make this happen. Good luck!”

The next day, Walt Disney chief exec Robert Iger asked staff to give him details and later tweeted them: “May the force be with you and with us all!”

Hospice worker Lisa Davies said: “We cannot thank Disney enough. We totally appreciate that they have had to move mountains to make this happen.

“The response from everyone, including the Star Wars community, has been absolutely phenomenal. So a massive thank you to every single person.” 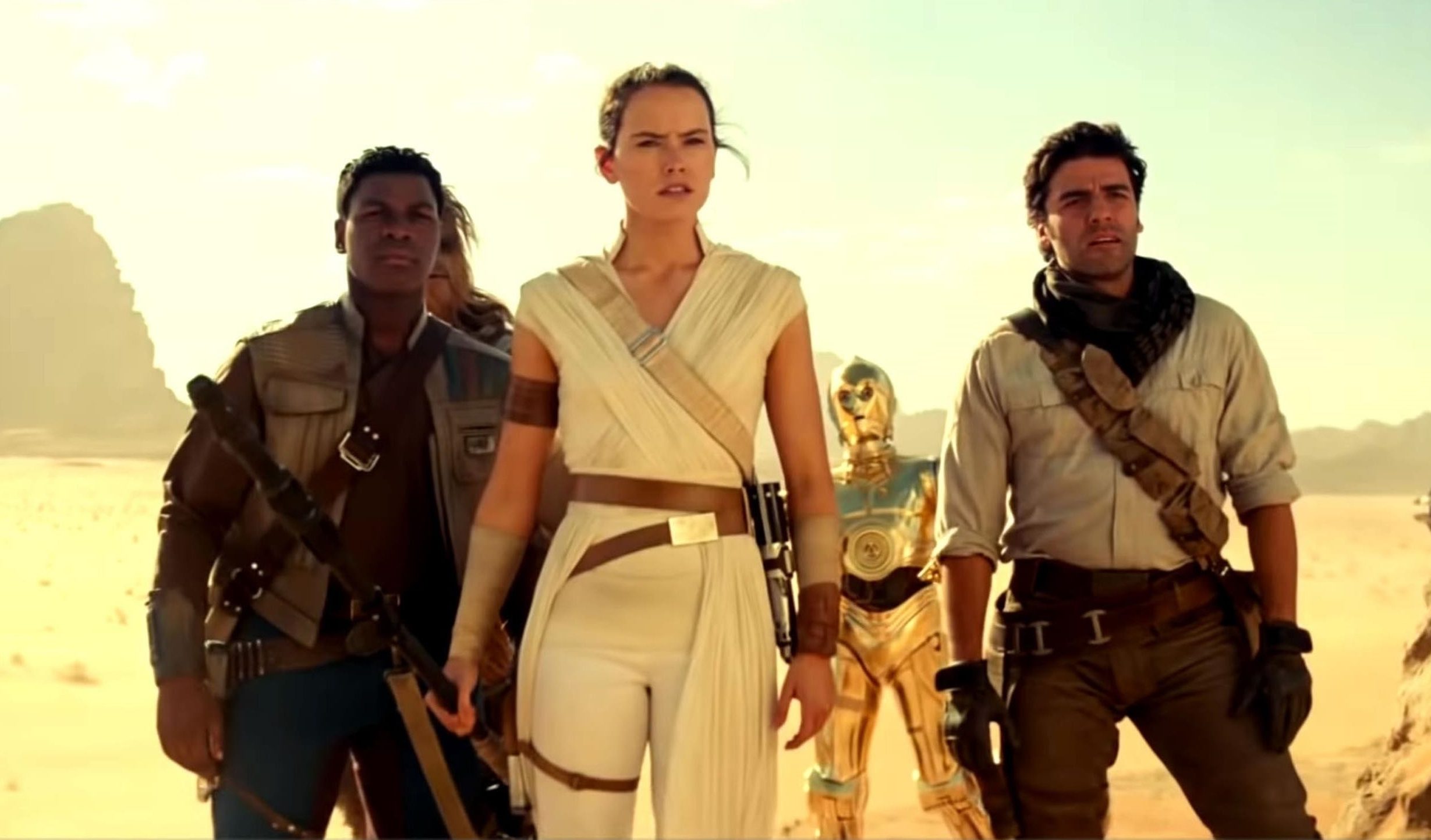 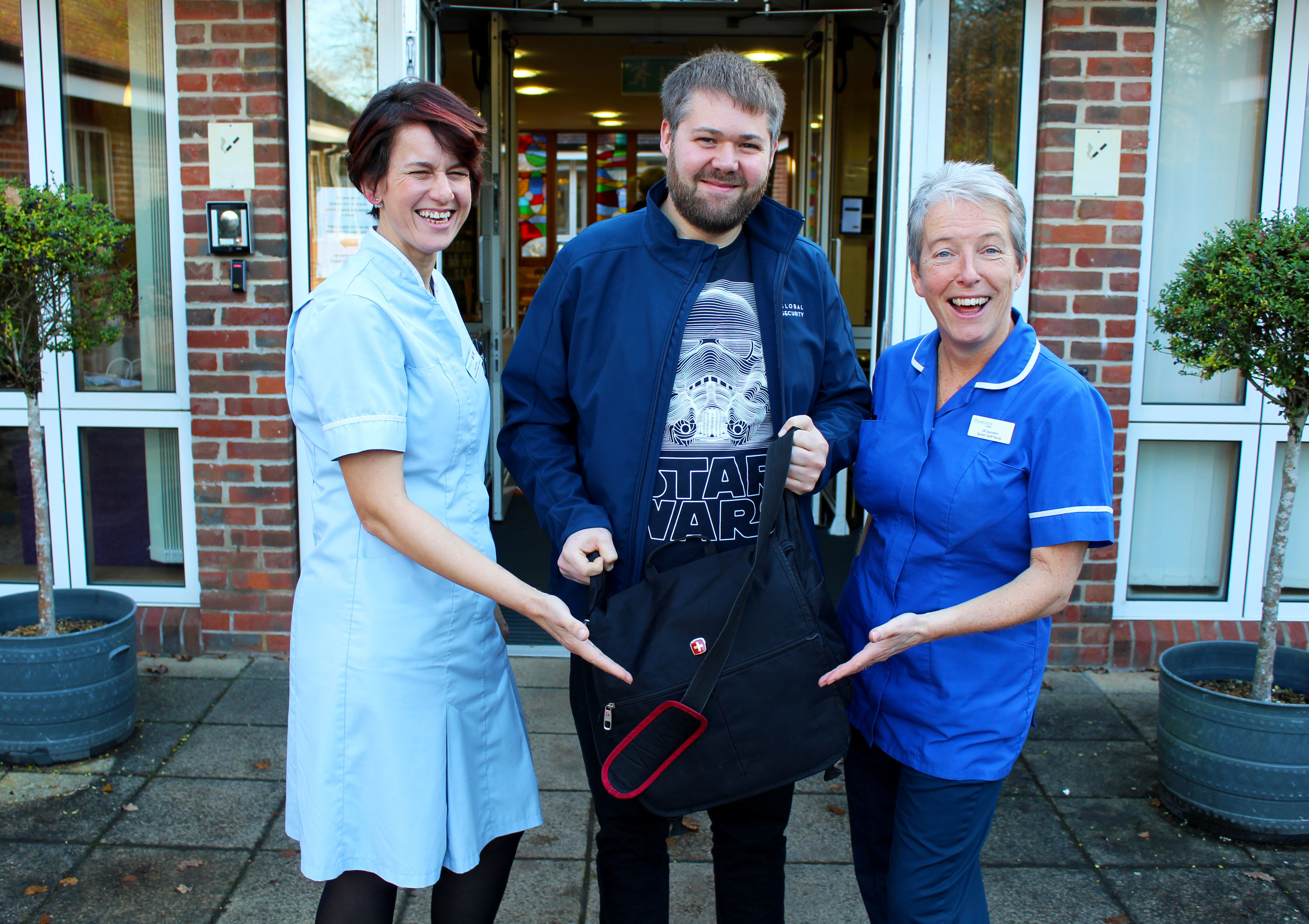 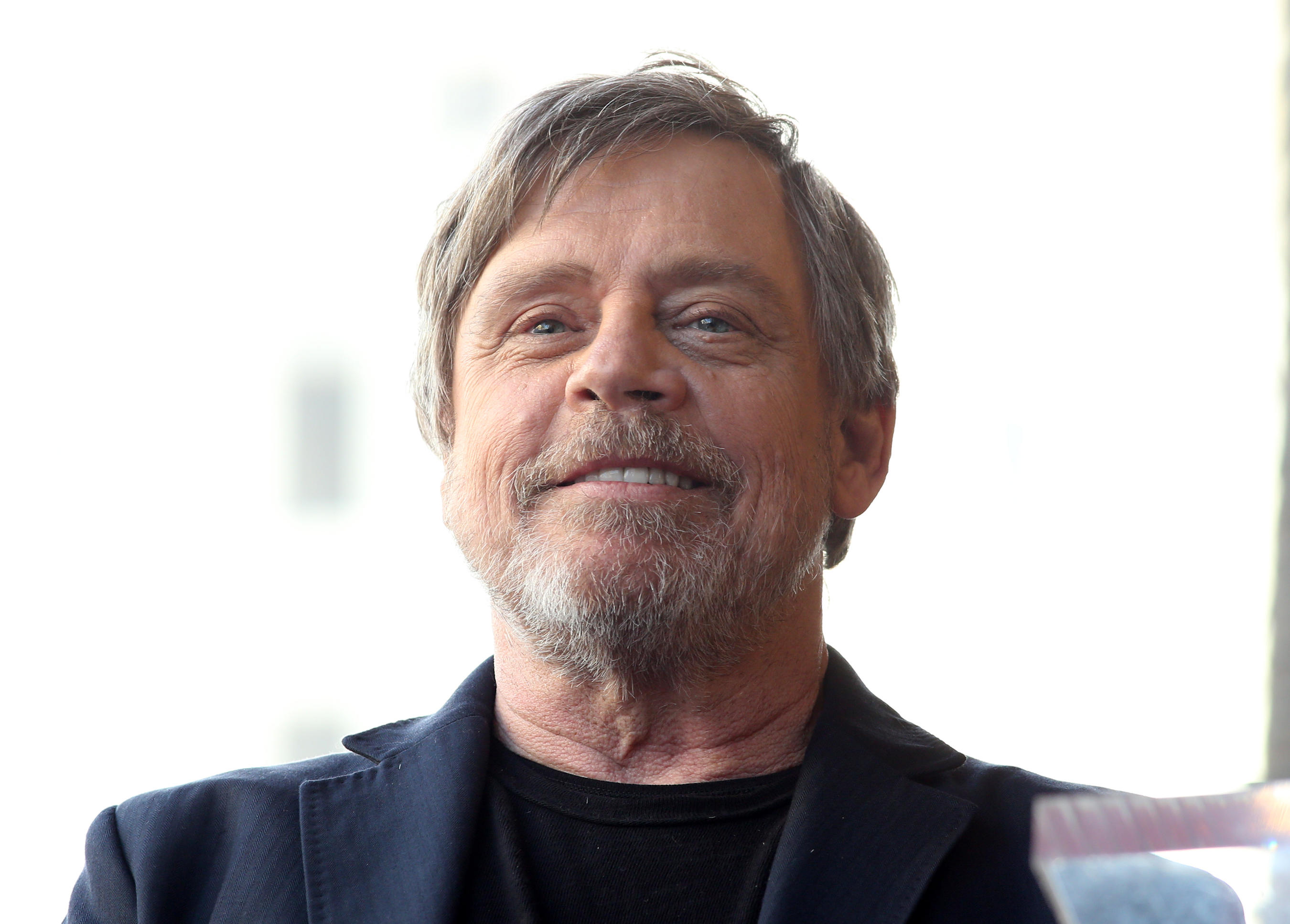