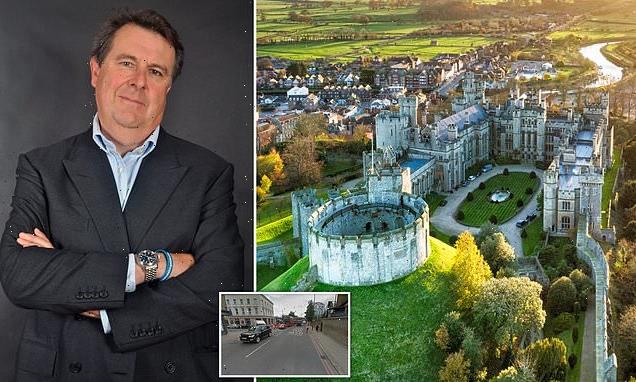 Duke of Norfolk, 65, will go on trial in August accused of using mobile phone while driving a BMW in south-west London

The Duke of Norfolk is set to go on trial in August after being accused of using a mobile phone while driving. 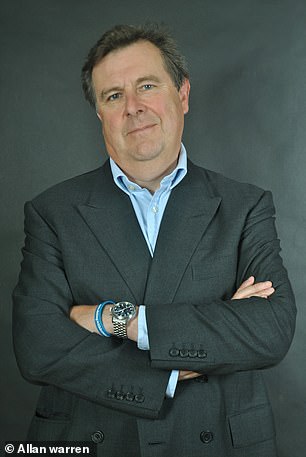 The duke, 65, whose full name is Edward William Fitzalan-Howard, is alleged to have been driving a BMW on April 7 on Battersea Park Road in south-west London.

He was appointed a Knight Grand Cross of the Royal Victorian Order (RVO) for services to the monarchy in the honours announced in June for the Queen’s Platinum Jubilee.

Under his hereditary title Earl Marshal which dates back to the 16th century, he is responsible for organising major state events such as coronations and state funerals.

This means that upon the death of the Sovereign, he will organise the funeral as well as the accession and coronation of the new monarch.

He appeared as Edward William, The Duke of Norfolk on a magistrates’ court list in May with his address listed as Arundel Castle in West Sussex.

Medieval Arundel Castle dates back to 1067 but has been restored since it was built during the reign of Edward the Confessor straight after the Norman Conquest.

The charge stated that shortly before 4.15pm he drove a BMW ‘when he was at the time using a hand-held device…namely a mobile device’. 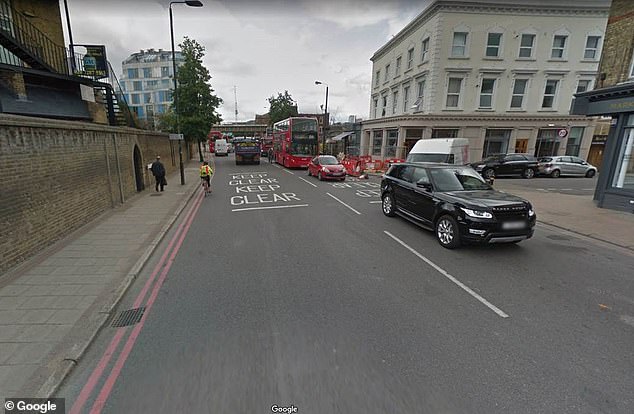