A DRUNK woman attacked three cops as she was hauled off her Thomas Cook flight to Turkey while kicking and screaming “you f***ing c***”.

Kodie Richardson, 20, frightened fellow passengers on board the flight about to set off from Manchester Airport, a court heard. 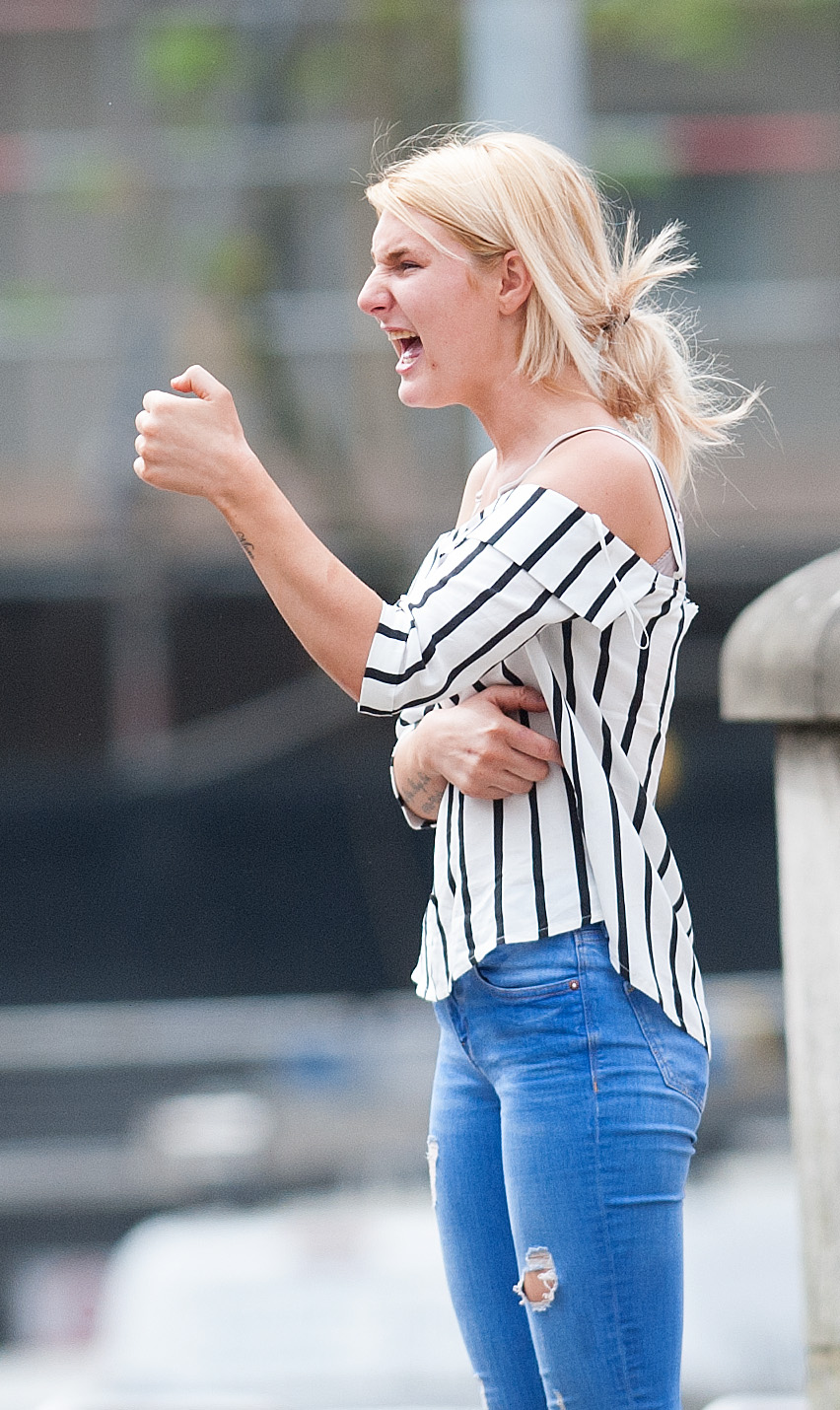 It prompted the captain, who was taxiing to the runway, to abort the scheduled departure, turn back to the terminal and ask police to remove Richardson and her drunken mum, Kelly Meadowcroft, a judge was told.

Now the mum and daughter are facing jail sentences.

The drama started moments before Thomas Cook Airlines flight MT354 to Antalya in Turkey had pushed back from Terminal 1 at about 7.45pm on September 11, last year.

After taking her seat, Richardson asked fellow passengers for a cigarette and threatened to knock out one crew member.

Richardson and her mother Kelly Meadowcroft, 38, both from Wythenshawe, were also seen swigging from an open bottle of duty free spirit and disrupted the safety briefing, the court heard.

When the aircraft returned to the stand, officers boarded and asked passengers not to take footage as they tried to remove the two women.

But "very drunk" Richardson began to scream at the police officers, refusing to leave her seat while her also inebriated mother 'struggled to put a sentence together', the court was told.

Three police constables were hurt as Richardson lashed out, the court was told.

One officer suffered a cut lip after being kicked in the face while a second suffered a deep cut to a finger.

The court heard the abuse continued in the back of the police van, with Richardson telling officers: "You f***ing bitch. I will make sure you are crying you f***ing c***."

Delayed, the flight was able to resume its journey to Turkey – minus the mother and daughter.

When she was finally interviewed at the airport police station, apologetic Richardson told officers 'I'm sorry' and claimed she hadn't intended to assault the officers.

Frequently screaming and shouting, she is heard to tell them: "I've not done nothing wrong. I'm not getting off. With all due respect, I'm going to Turkey and my dad has just died. I want to go away. I want to go on my holiday."

As police struggled to remove her, she was heard screaming: "Get off me. I've not done nothing wrong.

Why are you doing it? Get off me now… You're nasty. I want to go home. Listen, listen… you are hurting me."

Finally loaded into the back of the police van, she is heard screaming: "Take those f***ing things off me. I want my mum. You are hurting me. You f***ing bitch."

Judge Savill will sentence the pair on Wednesday morning. He remanded the pair, who had been on bail, in custody overnight until sentencing, warning them they could be jailed.

Meadowcroft, of no fixed abode, pleaded guilty to entering an aircraft when drunk at an earlier hearing. 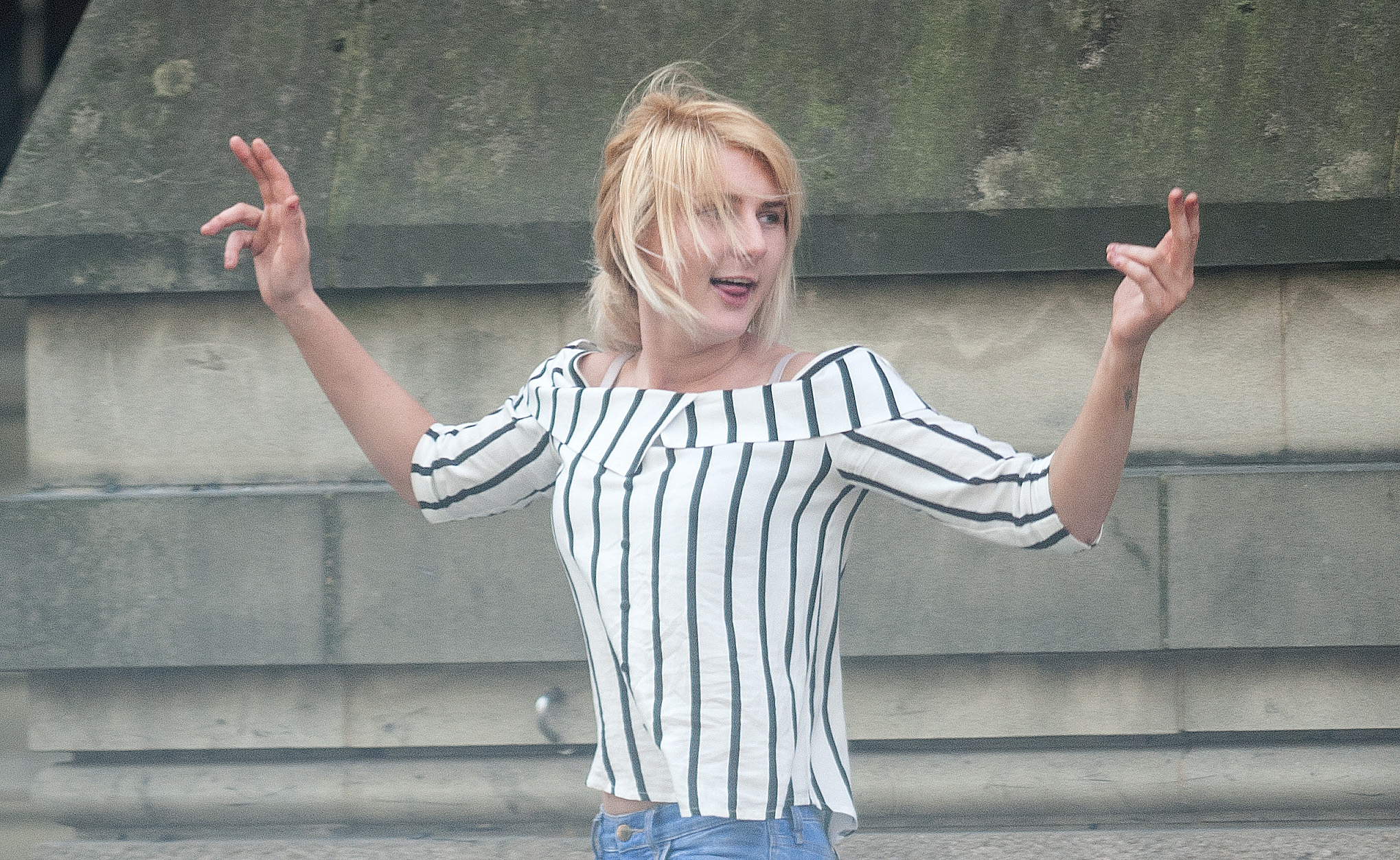 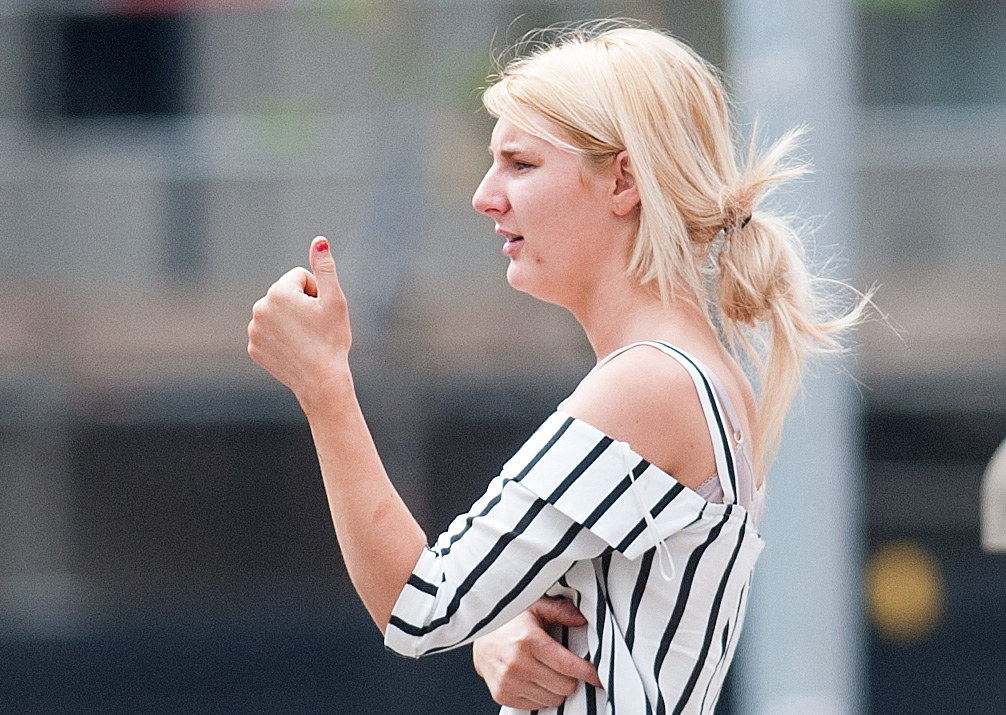