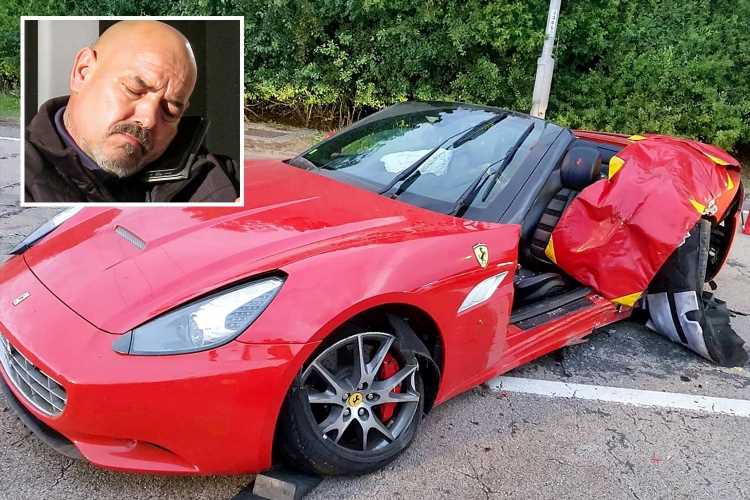 A COMPANY boss smashed up his £100k Ferrari in a 100mph horror crash after driving while drunk and high on cocaine, a court heard.

Darren Turner, 46, was almost double the drink-drive limit when he lost control of the high-powered supercar in Overseley Mill, Warks, in July last year. 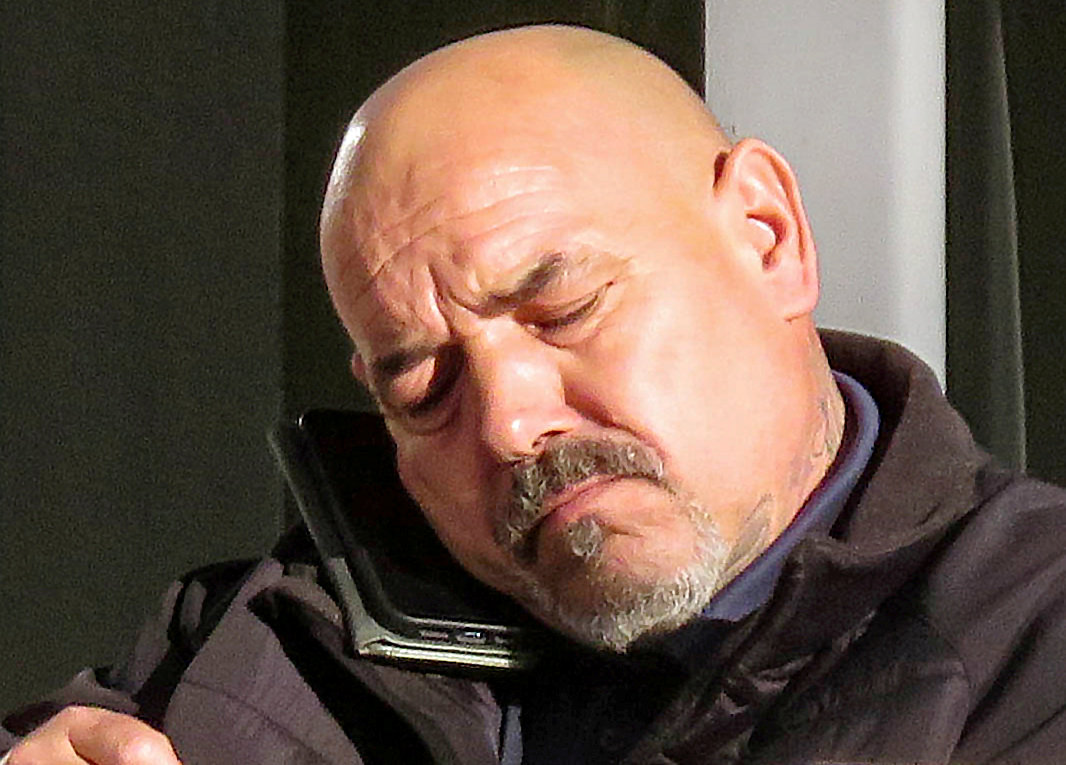 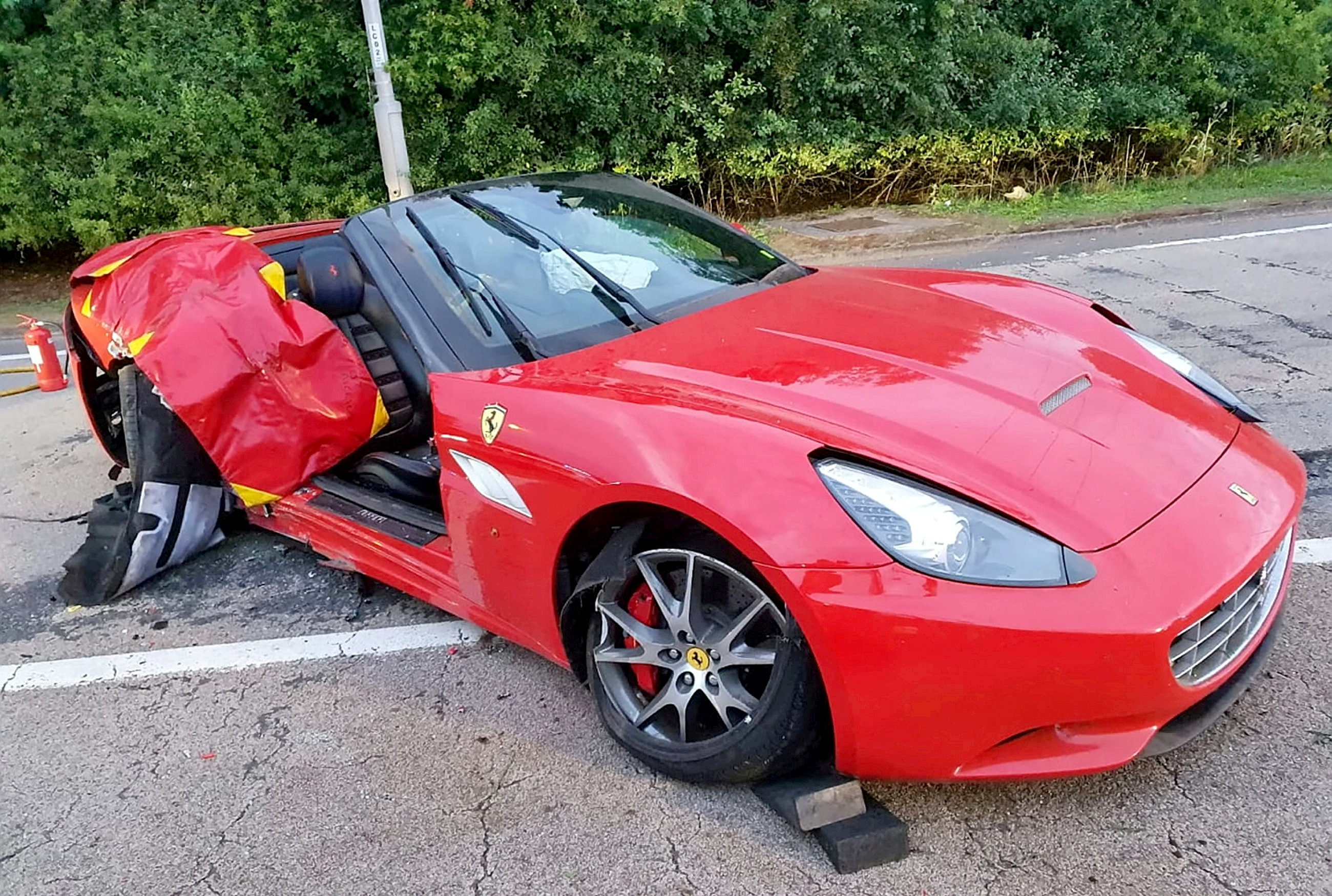 He darted straight across a roundabout before crashing into a lamppost as his Ferrari California ended up on the wrong side of the dual carriageway.

Warwick Crown Court heard that he had been speeding at more than 100mph in the luxury car, which has a top speed of 195mph, after boozing in a pub.

The flashy vehicle had the rear wheel completely destroyed and the front wheel buckled in on itself in the crash.

Turner was taken to Worcester Royal Hospital after the high-speed incident and was found to be more than nine times the legal limit for cocaine.

He pleaded guilty to dangerous driving and driving over the legal limits of alcohol and cocaine in his blood.

Turner, of Kings Norton, Birmingham, was jailed for a year and banned from driving for four-and-a-half years at Warwick Crown Court on Friday.

Sentencing, Judge Andrew Lockhart QC said: "People think that offences like this don't have victims, but they do. The victim is the public's safety.

"The potential for harm to other road-users was enormous, you could have caused a fatal road traffic accident.

"It was aggressive driving across a reasonably long period, but one of the major aggravating features is your antecedents.

"Is there a reasonable chance of rehabilitation? Your past record gives me no confidence of that.

"Plainly this offending is so serious that only a significant custodial sentence can be justified."

The court heard Turner, boss of Turner's Pallets and Recycling based in Birmingham, narrowly missed an oncoming car during the crash.

Prosecutor Ryan Hodgkins told how he lost control and hit the central barrier, causing the front of the car to be lifted of the ground.

The other driver had to take evasive action as it bounced back onto the carriageway near the Oversley Mill roundabout.

Mr Hodgkins said: "He reached the roundabout, and went straight across the middle of it and hit a lamppost and spun out of control."

Turner's previous convictions included two for driving with excess alcohol, one for failing to provide a specimen and one for dangerous driving.

Patrick Kelly, defending, told how Turner had purchased the £100,000 super car while he was drunk following the breakdown of his marriage.

He Turner had struggled with alcohol for 20 years and six years ago he took over the Turner's Pallets business following the death of his father.

Mr Kelly told the court: "He did not receive any counselling for that, and alcohol was not doing it for him, and he turned to drugs.

"His wife had put up with the drink, but the drugs destroyed the marriage. The buying of the car itself was an act of stupidity.

"He bought it while in drink, and was paying £1,600 a month – and because he was drunk, his insurance did not pay out.

"He does not have a great memory of that night. He took alcohol and cocaine, and then got behind the wheel.

"He should not have taken the car to the pub, and he's fully aware of that.

"Since the accident he went on a spiral of depression. He got through that, and has remained dry and clean. He has learned his lesson.

"This was a night of stupidity. He apologises unreservedly for what he's done. He should have known better." 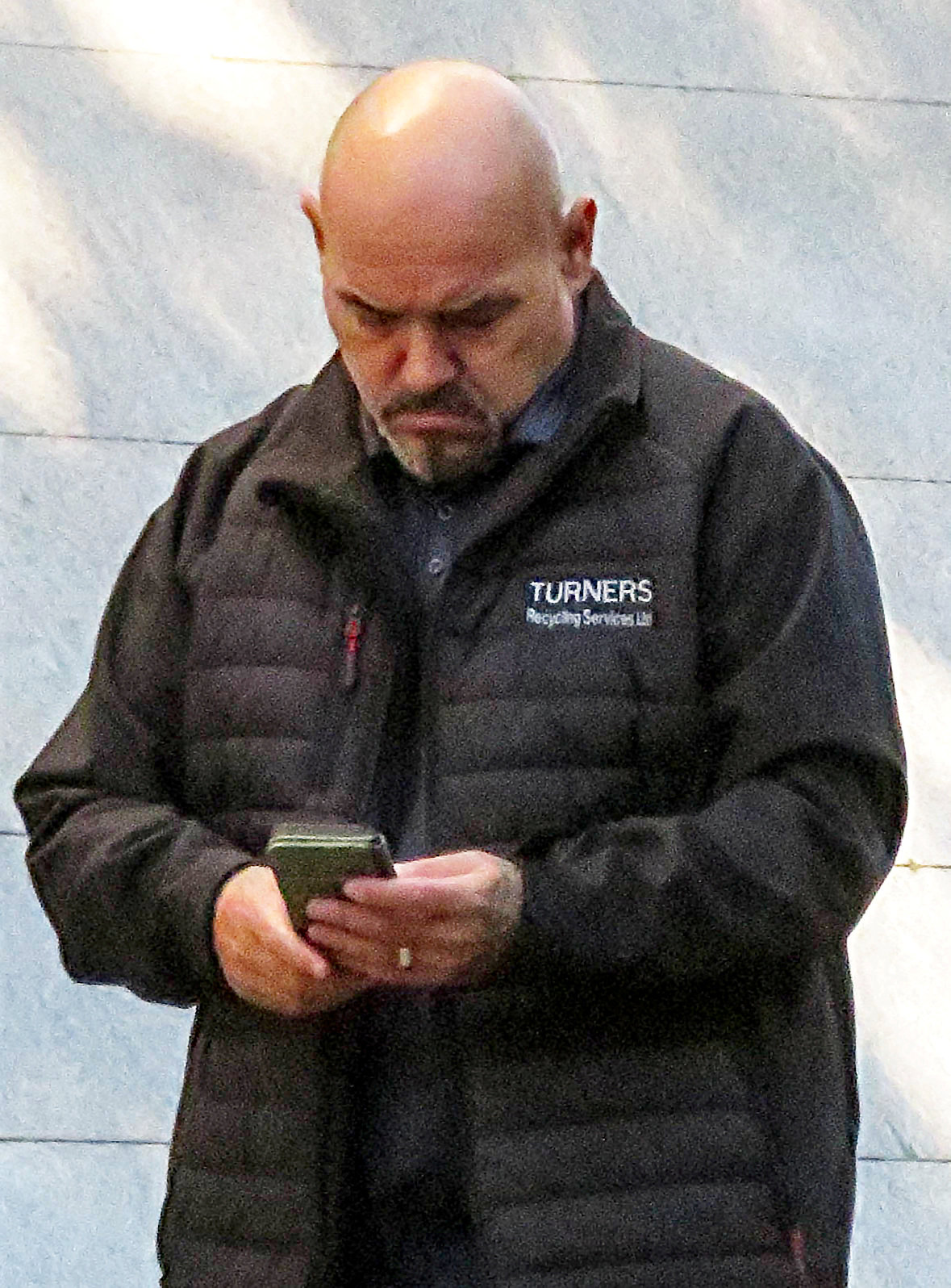