A MUM has been charged with two counts of manslaughter after her two sons were found dead in a river in Queensland, Australia, on February 26.

Leanne Chyrsilla Eatts was overheard saying she had been sleeping well despite the tragic deaths of her children, a court heard. 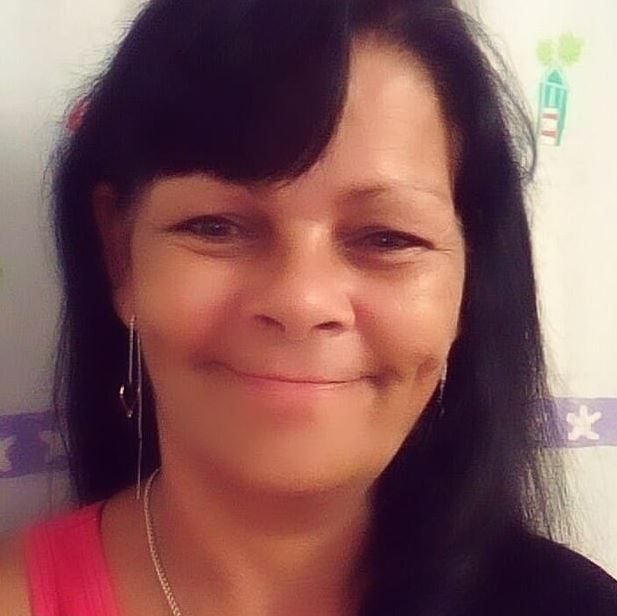 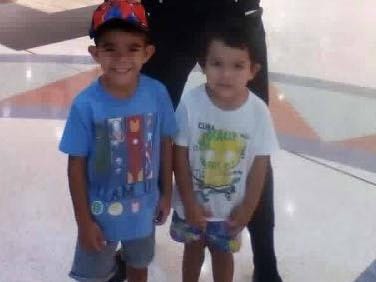 Barak Austral, 5, and Jhulio Sariago, 3, were found dead just hours after they went missing from their home.

Police Prosecutor Liam Wise claims he overheard Eatts say: "I slept well last night knowing I didn't have to get up for the boys."

She had been drinking heavily with mates the night before the boys’ bodies were found submerged in a deep section of Ross River, according to reports.

'DRINKING HEAVILY THE NIGHT BEFORE'

Hours before they were discovered, Eatts wrote on Facebook: “F**k me man my two babies have been missing since 5.45[pm].

“I got eight police cars at my house and everyone on foot looking for them please keep a close eye out for them on the streets… and surrounding suburbs freaking rite (sic) out now.

“They only 5 and 3. Both have shorts no shirt or shoes. They just walked off. Please help Townsville.”

She has also been charged with trafficking dangerous drugs and supplying drugs to minors – but these alleged offences are not connected to the deaths of Barak and Jhulio.

According to the Courier Mail in Brisbane, cops were told that Eatts might have been sleeping off a hangover when her children wandered off.

The newspaper reports that she was allegedly drinking heavily with mates the night before.

Senior Sergeant Dave Miles, leading the investigation for Townsville Child Protection, said: “This is an investigation that revolves around the care of these young boys and what lead to their tragic passing.

“There is no way (they) should have been allowed to go down to the river and certainly their deaths under appropriate supervision and management by a parent would have been averted.”

Police discovered their bodies “only a couple of metres from each other” about 10 hours after they left home to play at their favourite park.

She reapplied for bail via video link in Townsville Magistrates Court on Wednesday.

After applying for bail in April, Eatts' request was refused after fears over her safety sparked if she would have been released back into the community.

Eatts' defence lawyer Michael O'Dea said if granted bail, she would be able to stay with her aunt four hours away in Hughenden.

Mr O'Dea said Eatts wouldn't be a flight risk because of her "strong ties" to Queensland, Townsville Bulletin reported.

Wise previously denied her bail saying she was a danger to the community, as she had previously said her driving improved if she was drunk or high on ice. 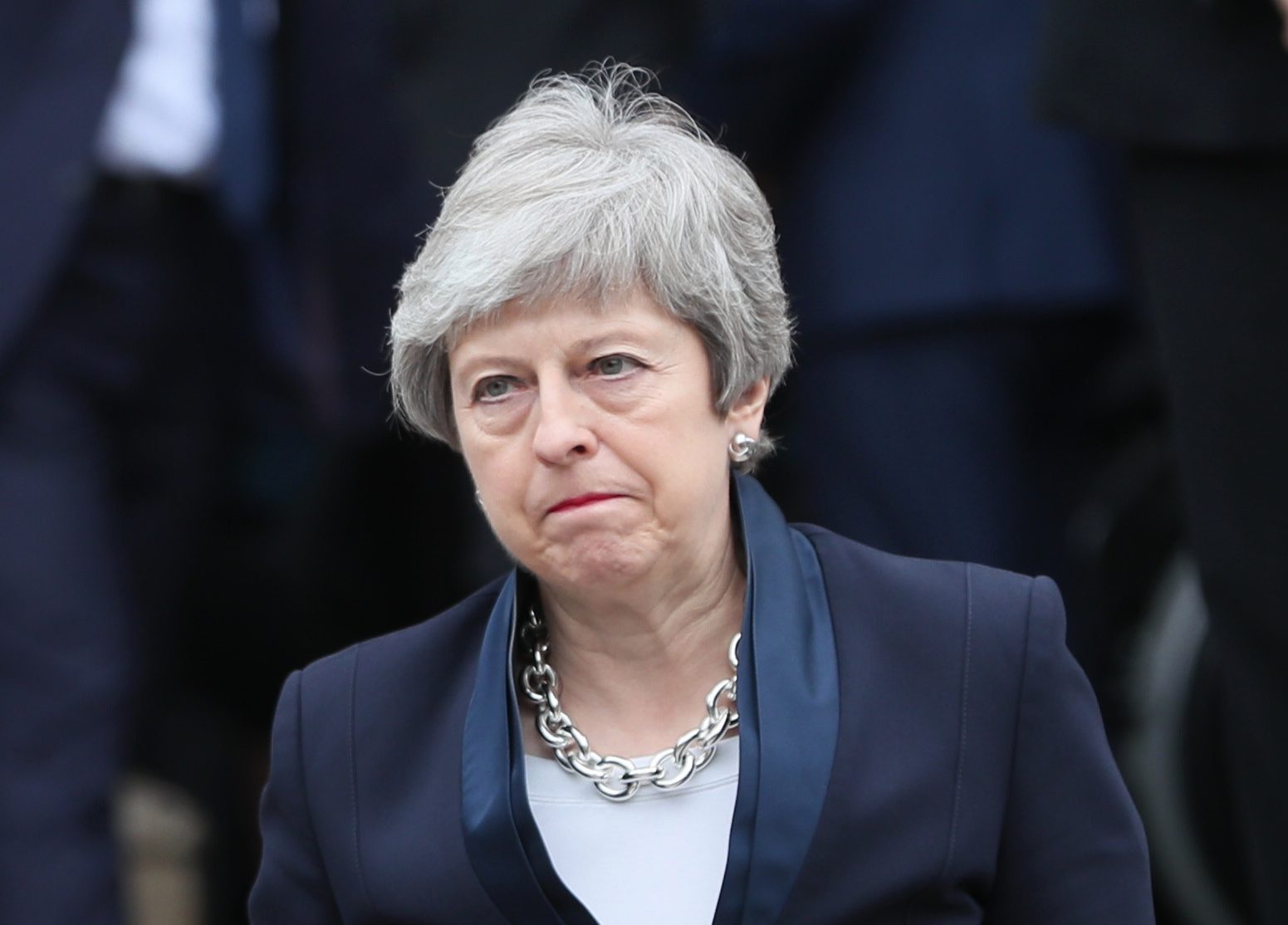 Police allege the boys were regularly left unsupervised, and that lack of supervision was “systemic behaviour” from Eatts.

Eatts was seen sobbing numerous times throughout the hearing, as members of her family looked on and watched, reported Daily Mail.

Magistrate Stephen Mosche his decision regarding bail on May 7. 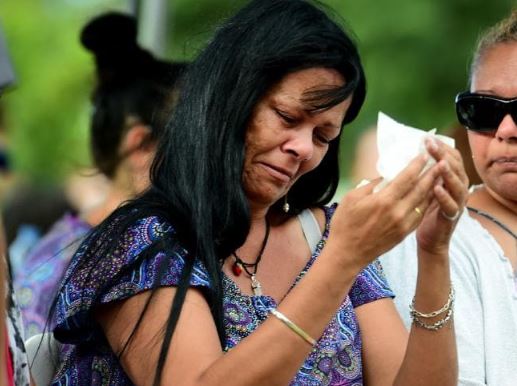 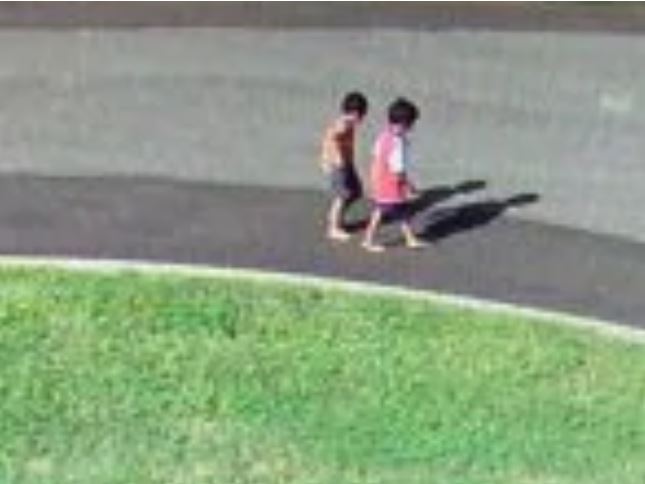 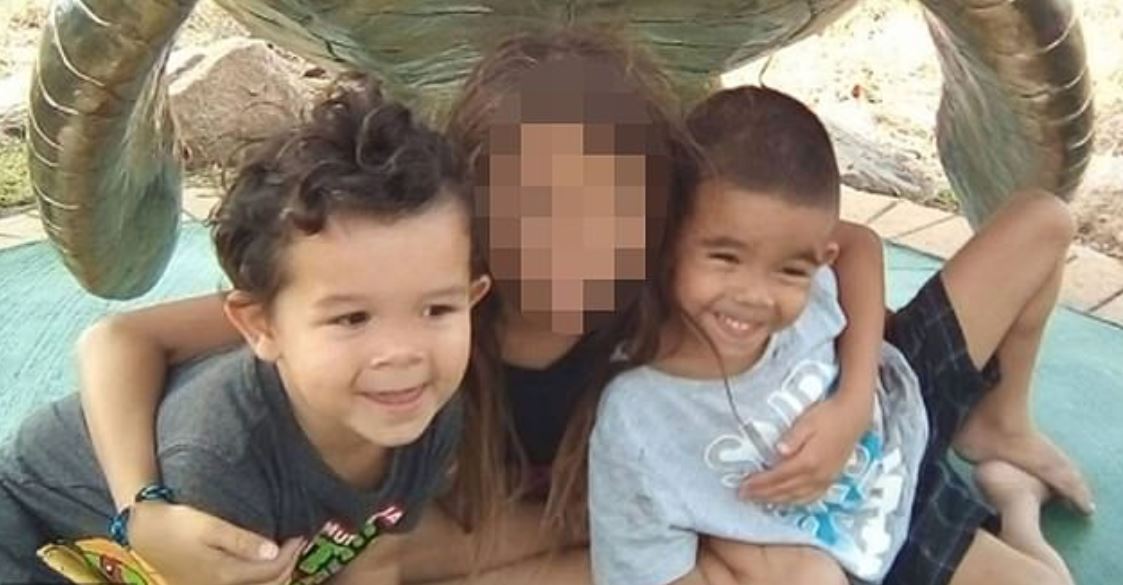 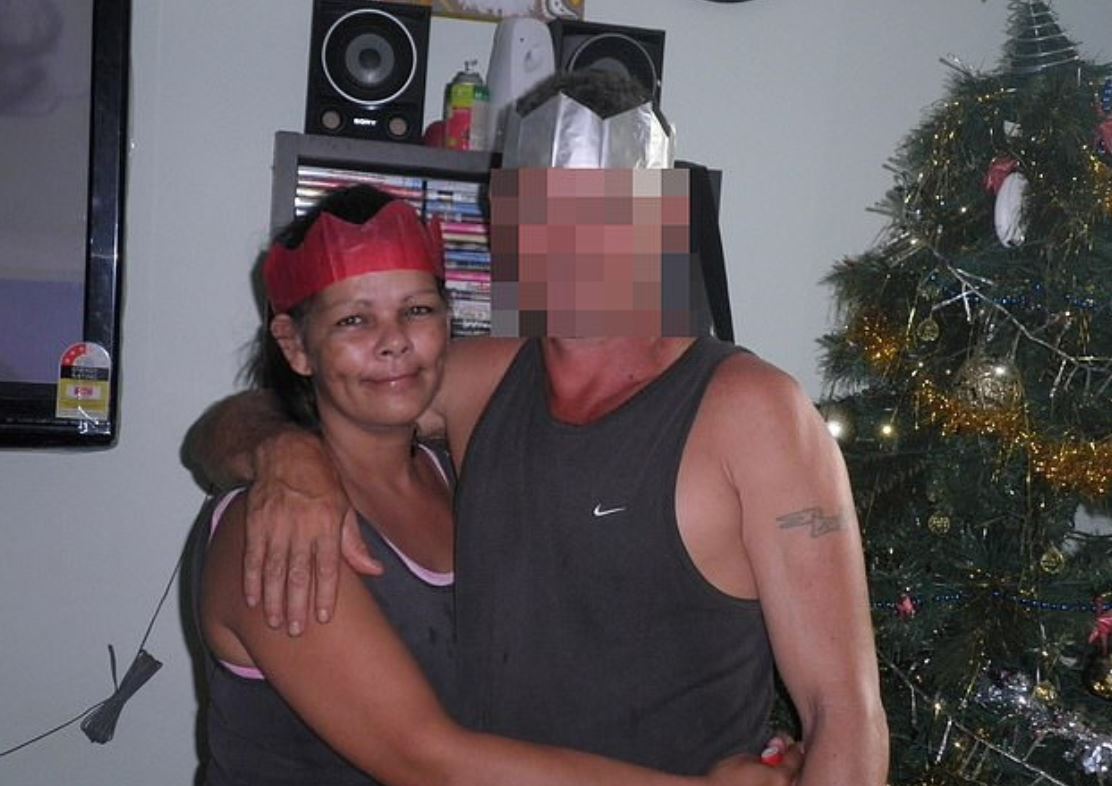 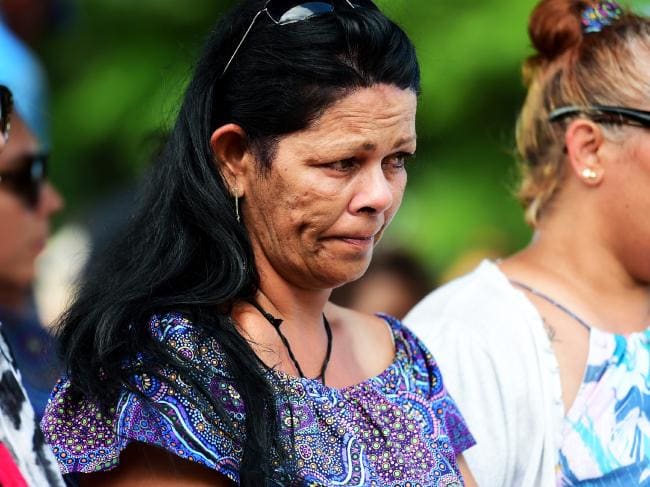 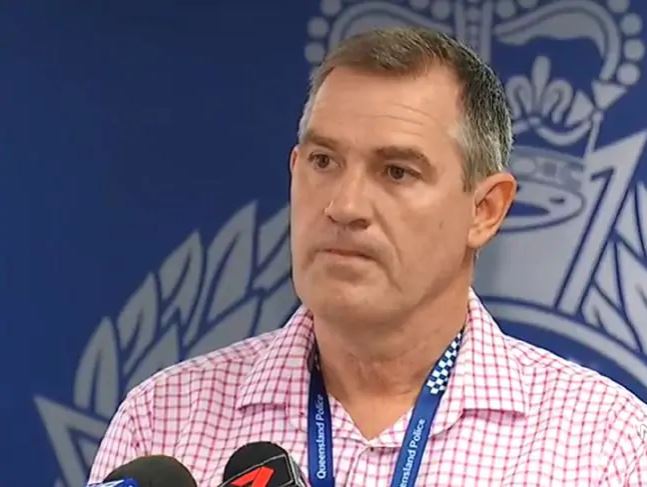 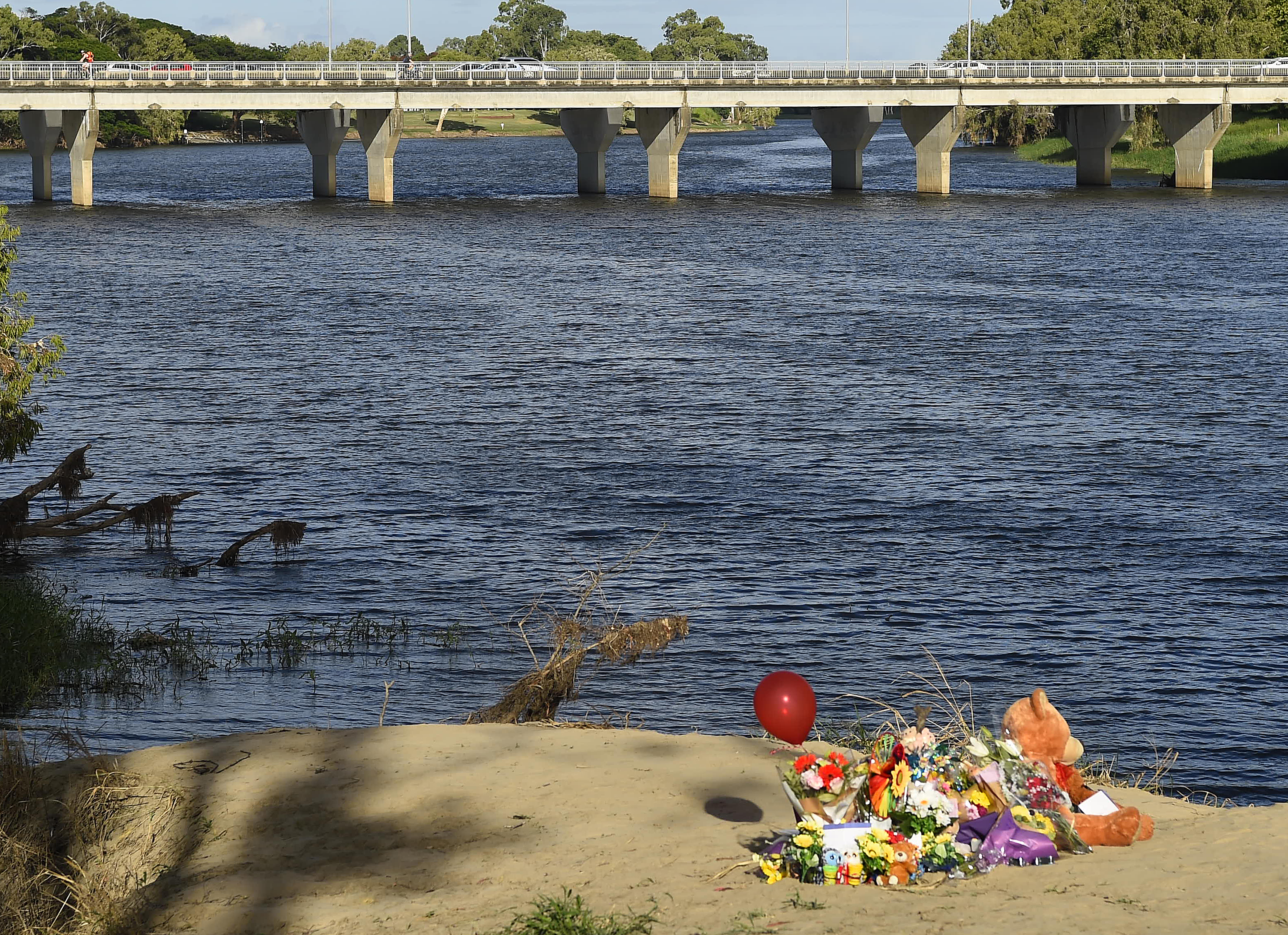 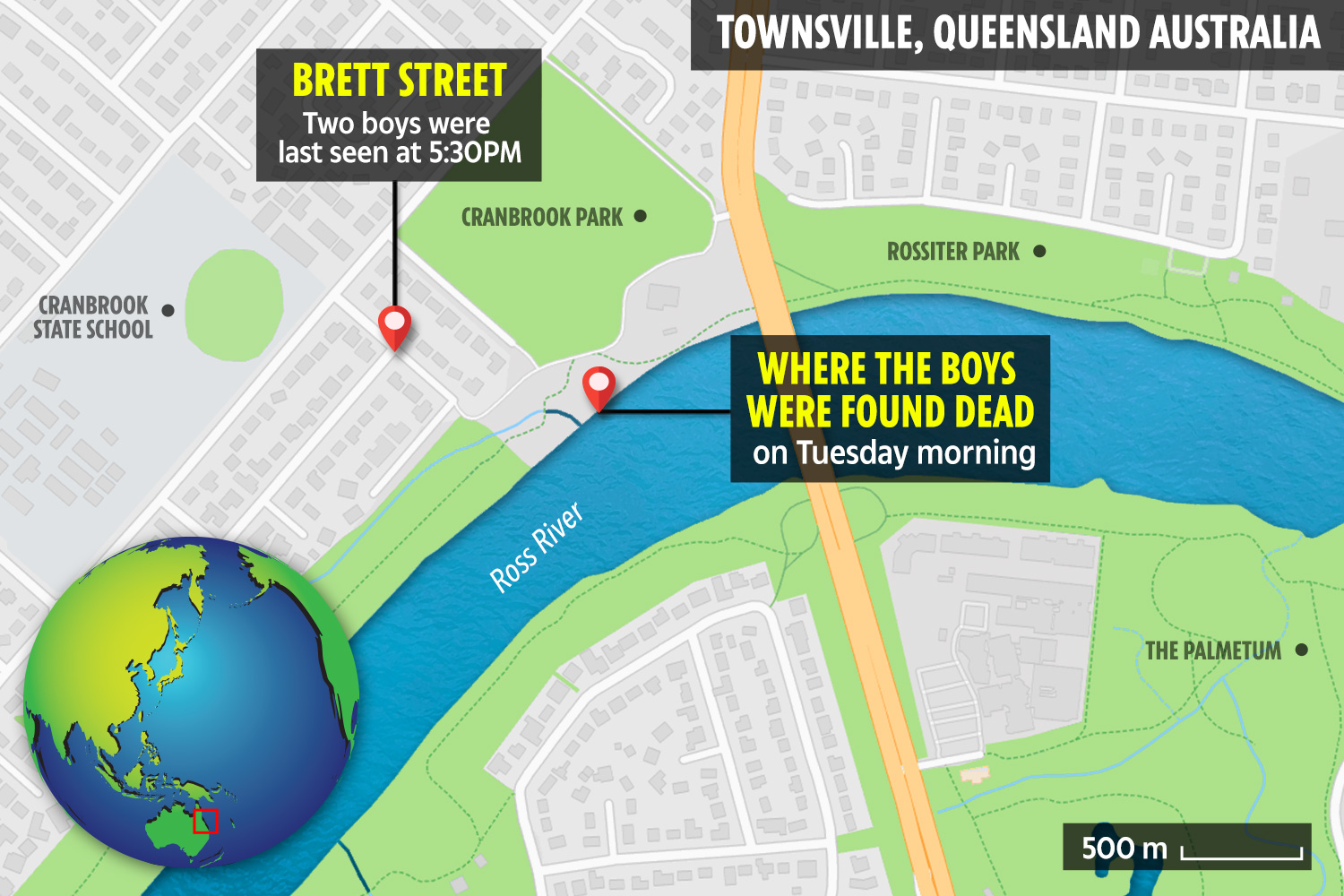