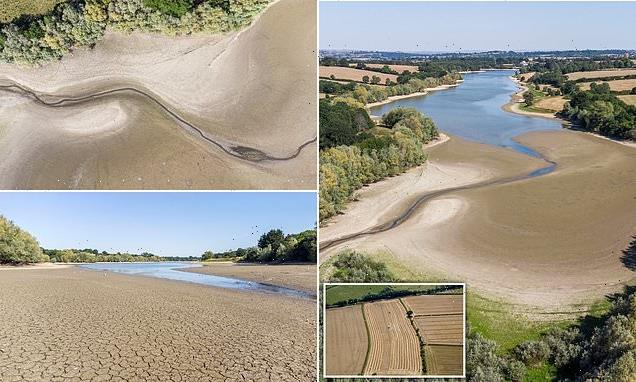 Drought is officially declared in South West: Environment Agency says 11 of 14 areas in England are now affected following some of driest conditions in nearly 90 years

All of South West England is now in drought following some of the driest conditions in nearly 90 years, the Environment Agency has said.

The Wessex area – which includes Bristol, Somerset, Dorset, south Gloucestershire and parts of Wiltshire – has been declared in drought.

The move means 11 of the 14 Environment Agency areas in England are now in drought status, with the rest of the South West – Devon, Cornwall and Isle of Scilly – already designated as being in drought earlier this month.

While the Wessex area has had some rainfall over the last two weeks, it has not been sufficient to compensate for the long dry period in recent months. 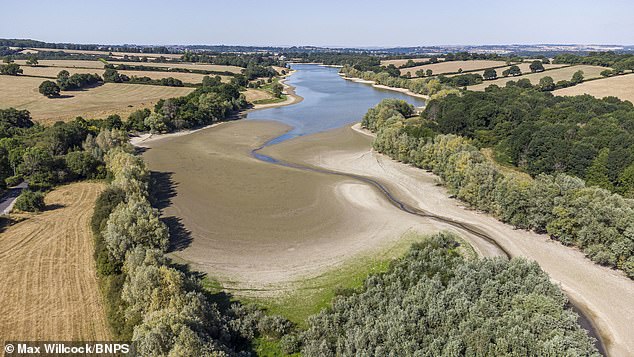 An aerial view of Wessex Water’s Sutton Bingham Reservoir near Yeovil in Somerset, where the water level has significantly dropped, as a drought is declared in the South West of England 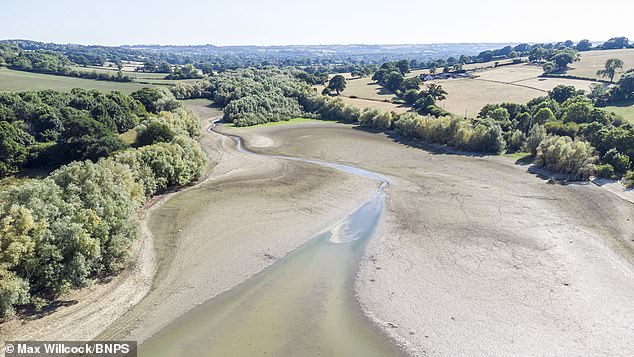 The South West is now in drought following some of the driest conditions in nearly 90 years, the Environment Agency has said 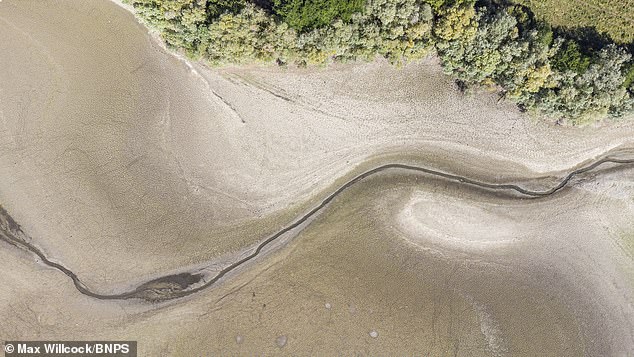 Despite heavy rain over the past two weeks, it has not been enough to refill rivers 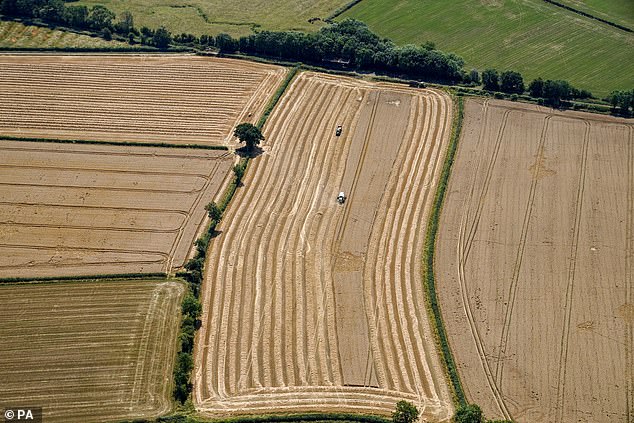 The drought is resulting in low river flows, hitting the environment in and around rivers, the Environment Agency said.

They added it would work with companies and individuals with licences to abstract water and with the public, to lower demand and reduce the impact on nature.

Chris Paul, the Environment Agency’s area drought lead, said: ‘Despite some heavy rain over the past two weeks, it has not been enough to refill our rivers and aquifers.

‘River levels across our Wessex area are exceptionally low – many showing the lowest flows on record.

‘This places incredible strain on local wildlife and this is why we are moving to drought status. We are prioritising our local operations to minimise impacts on the environment.’

It comes after the driest July since 1935 across England, with monthly rainfall totals for the majority of river catchments classed as exceptionally low for the time of year.

The Environment Agency said there had been five consecutive months of below average rainfall across all geographic regions in England and above average temperatures.

And river flows, groundwater and reservoir levels all decreased during July.

The extremely hot dry conditions have hit crops, fuelled wildfires and led to a large increase in demand for water, with impacts on the environment including rivers and ponds drying out and fish and other wildlife dying or suffering. 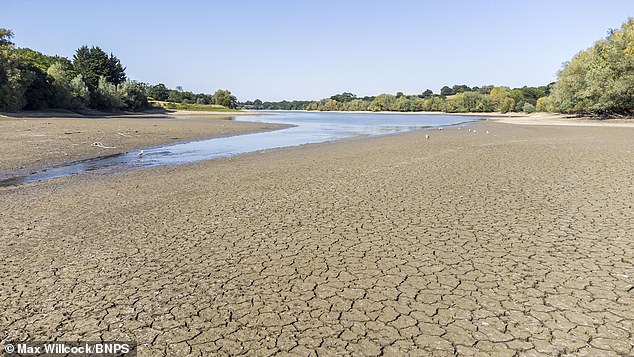 The drought is resulting in low river flows, hitting the environment in and around rivers 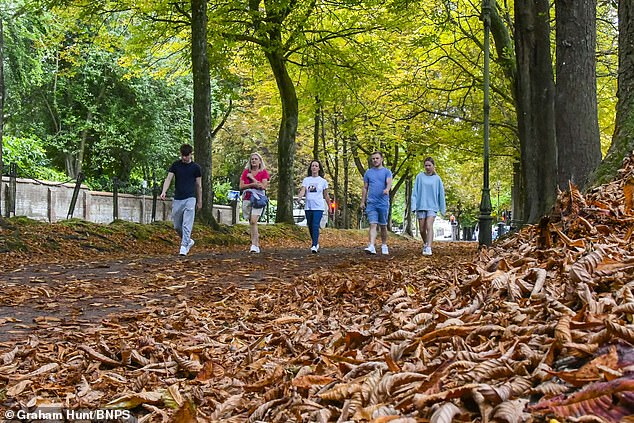 Trees in Dorchester, Dorset which showing false autumn colours and dropping leaves due to the summer heatwaves and drought conditions on August 24 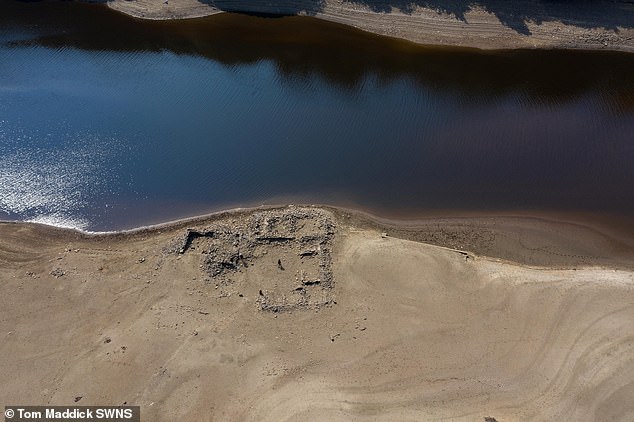 But water firms have come under fire for high rates of water leaking from the network, profits and executive pay, and for sewage pouring into rivers and the sea in the recent heavy rainfall.

Experts have said sufficient rainfall over the autumn and winter would replenish rivers, lakes, groundwater and reservoirs to normal levels by spring, but planning should begin now on how to manage shortfalls in 2023 if the coming months are dry.

Drought is also gripping much of Europe, fuelling forest fires, drying up rivers and devastating crops.

Almost half of the 27-nation EU is under drought warning, with conditions worsening in Belgium, France, Germany, Hungary, Ireland, Italy, Luxembourg, the Netherlands, Portugal, Romania and Spain.