Mustafa Azman, 27, was slapped with the £130 penalty, left, even though he could not have been behind the wheel. 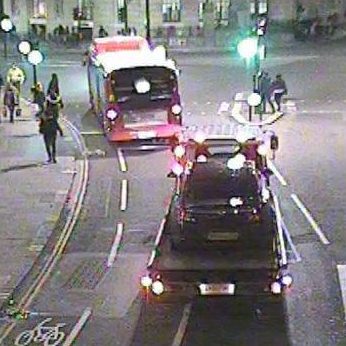 He got the bad news on top of his £280 bill to fix the engine and exhaust fault which caused his car to break down.

Uber driver Mustafa told The Sun: “We all make mistakes but this is a complete joke. I think common sense must be a dying species.

“In recent years they have gone crazy with these cameras, they will try anything to get more revenue.”

Mustafa was given the fine after his red Vauxhall Insignia broke down in Central London, on December 21.

The number plate recognition cameras used to monitor London’s roads picked up both vehicle registration numbers and fines were sent to both owners.

Mustafa, of Wood Green, North London, said: “You can see it’s on a truck.

“I appealed straight away, saying, ‘Look at the evidence. It’s on a truck’.”

The City Of London cancelled the fine.

It said: “We apologise for any inconvenience as a result of this error." 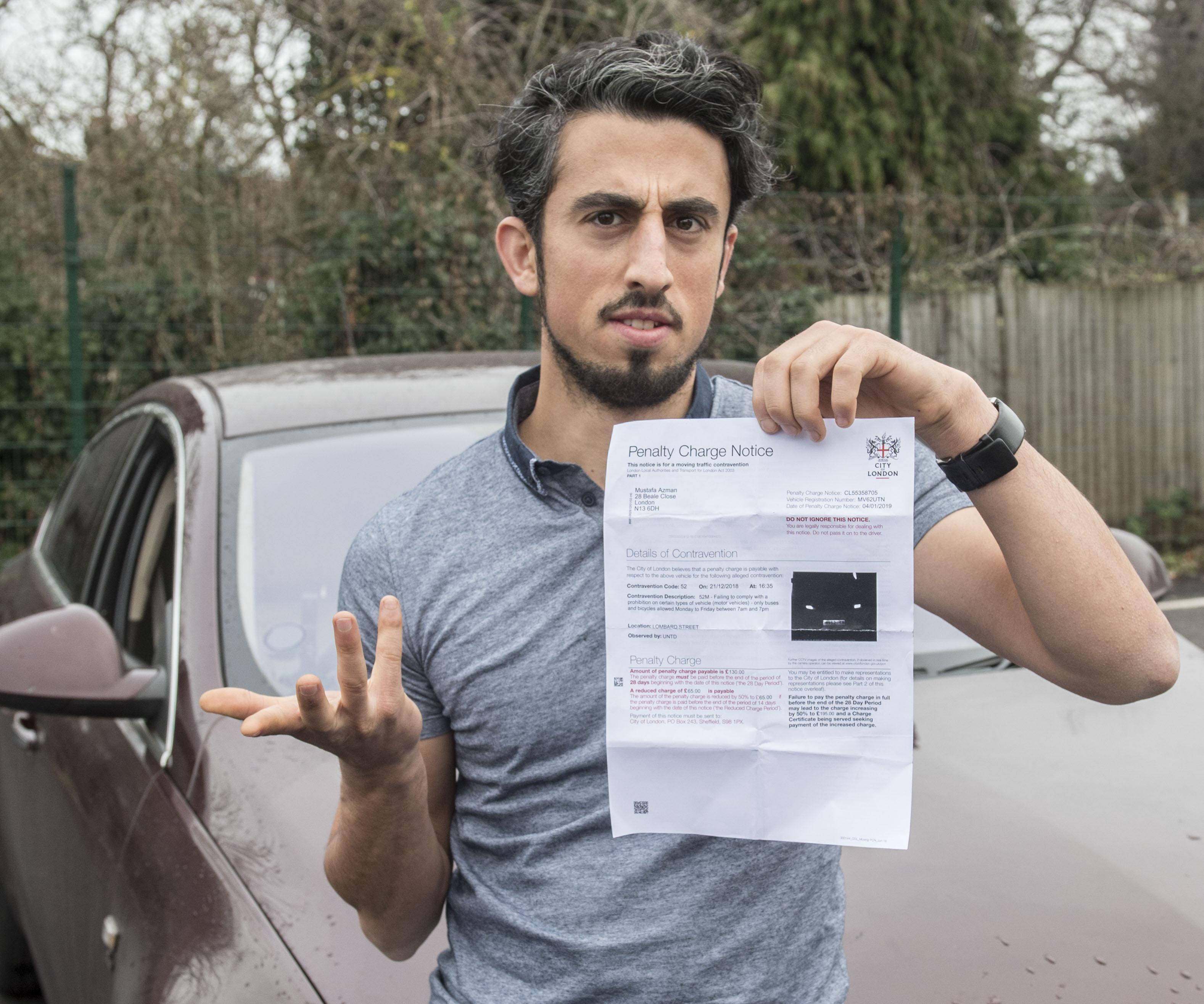