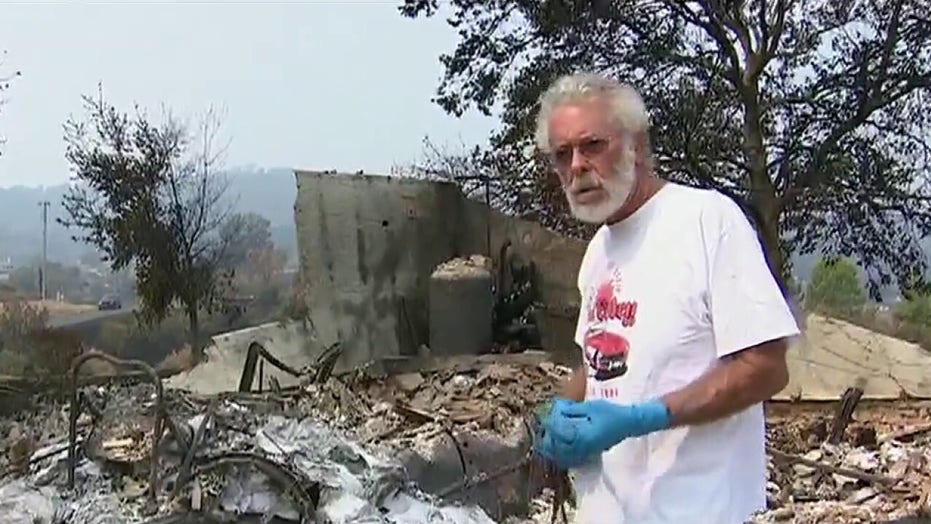 A person crashed while driving on Highway 1 in San Mateo County, California Monday, according to Cal Fire. Pictures of the accident show a gray sedan wrecked in a ravine on the side of a cliff next to the highway.

The California Highway Patrol told CBS San Francisco witnesses said the driver got out of the wrecked car, but then fell farther down the cliff which was about a 200 feet drop.

Firefighter paramedics were able to eventually rescue her. She was taken to a hospital in critical condition, but CBS SF reports that she later died of her injuries.

The California Department of Forestry and Fire Protection did not immediately respond to a request for comment Tuesday.

Highway 1, where the accident took place, is a scenic north-south highway that stretches hundreds of miles along most of the coast of California.