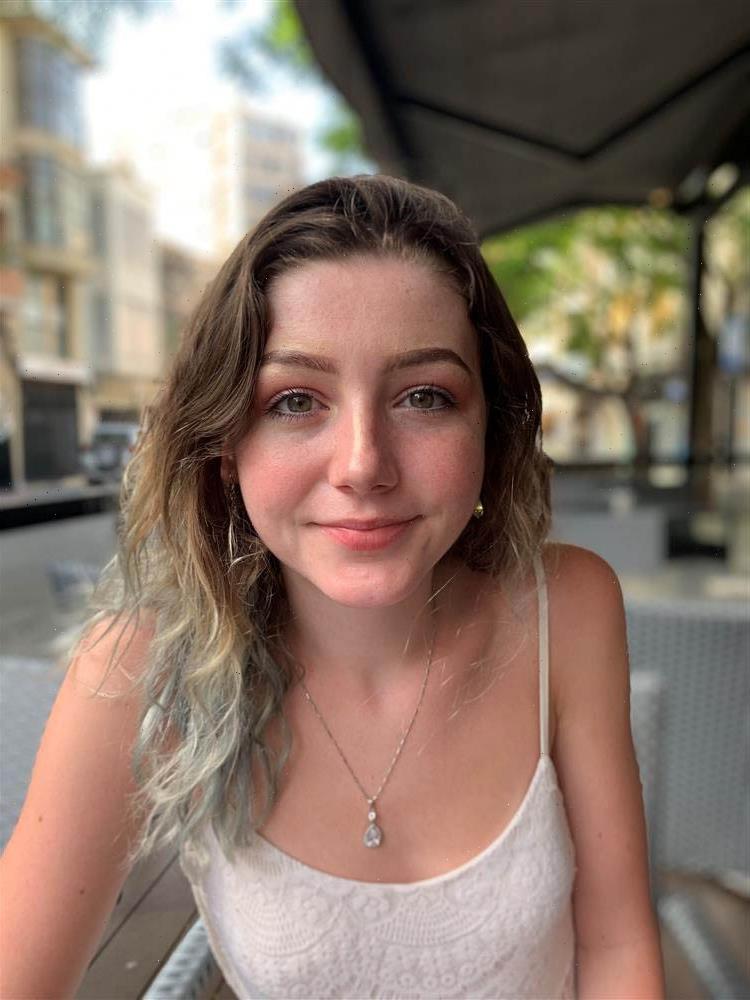 Fahren Smith, 20, pleaded guilty to causing the death of Millie Greenway in Ashford, Kent, in July last year after his car left the road and collided with a tree. 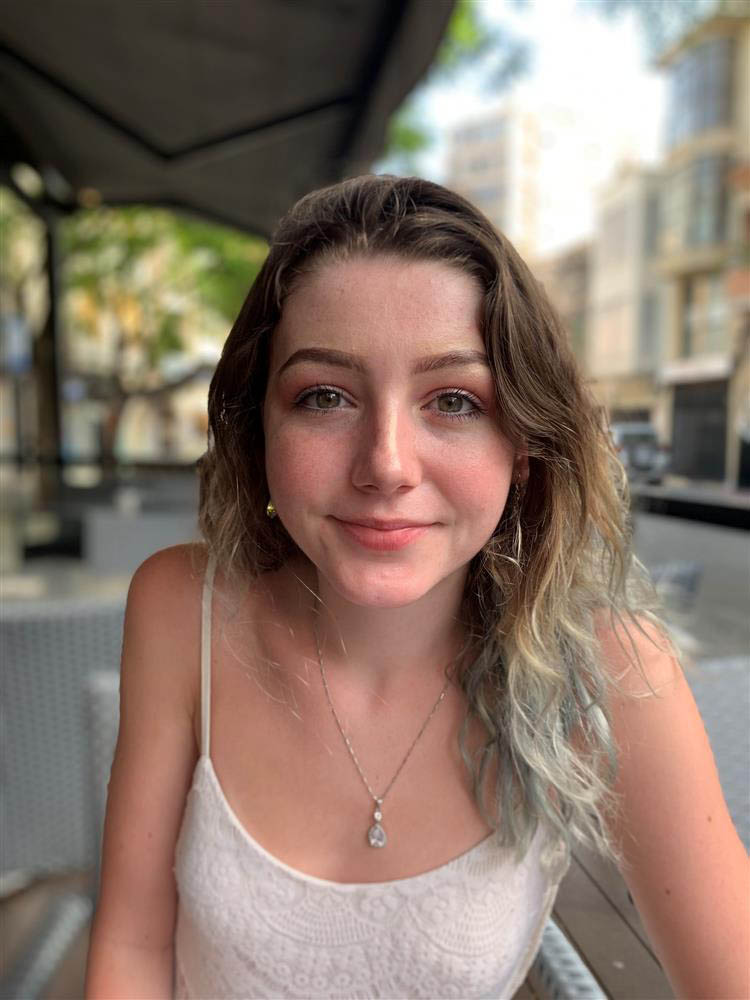 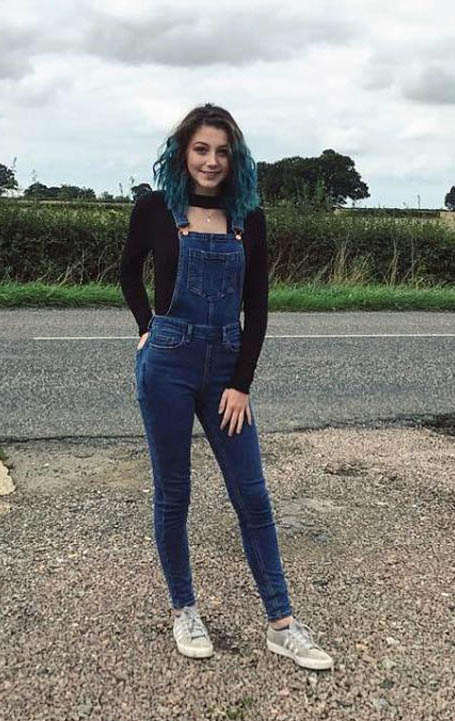 He choked back tears as he also admitted causing Millie's death while unlicensed and while uninsured, as well as four offences of causing serious injury by dangerous driving in respect of two teenage girls and two teenage boys.

Smith was just 19 and at the wheel of a Suzuki Swift carrying five passengers when it crashed on Mundy Bois Road in Egerton shortly after 8pm on Saturday July 4 last year.

Millie, who lived in Shadoxhurst, near Ashford, and worked as an apprentice vehicle paint sprayer, died on her way to hospital. She would have been 18 on July 30.

Those who attended the emotional hearing at Maidstone Crown Court, Kent, included her parents, Andy and Wendy, who have previously described their daughter as 'loyal, loving, and a little firecracker'.

Smith, of Sittingbourne, will be sentenced at the same court on September 13.

But he asked Judge Julian Smith through his barrister John FitzGerald not to be released on bail but to immediately begin his inevitable custodial sentence.

'QUIRKY, FUNNY AND FULL OF LIFE'

Mr FitzGerald told the court: "He knows he faces a prison sentence and it is part of his attitude to his offending that he wants to do that sentence in some tiny way to take responsibility for what he has done.

"He comes to the court ready to face that sentence and in those circumstances doesn't apply for bail but surrenders to custody."

Millie's parents Wendy and Andy Greenway described their daughter as "quirky, funny and full of life" with "the whole world to look forward to".

Mr Greenway, who remembered the 17-year-old as "beautiful inside and out", said Millie adored her dream job of spray painting cars and often coloured her hair too.

He told BBC South East soon after the tragic crash in July last year said: "She used to love colouring her hair. She was always a bit different. She never went out looking the same as everybody else.

Millie had been "so looking forward to her 18th birthday" in three weeks time and had been due to pass her driving test.

Mr Greenway, 52, added: "She'd bought her own car and she'd resprayed it a beautiful bluey-green-goldie colour that she'd chosen herself in the garage she worked in, and she never got the chance to drive it."

He added: "She just had a heart of gold and everybody loved her. She was just lovely."