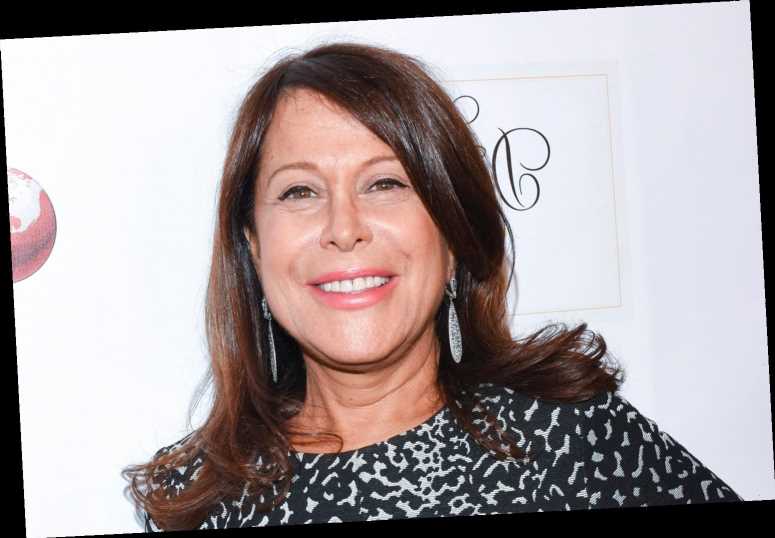 A HOLLYWOOD exec who once managed Kevin Spacey was arrested after she allegedly almost hit a cop while trying to get out of a pro-Trump rally in Beverly Hills.

Joanne Horowitz, who has managed the likes of Kevin Spacey, Scott Eastwood and others, was arrested just before the 2020 presidential election when an errand run almost turned deadly for an officer – and Horowitz's lawyers claim herself as well. 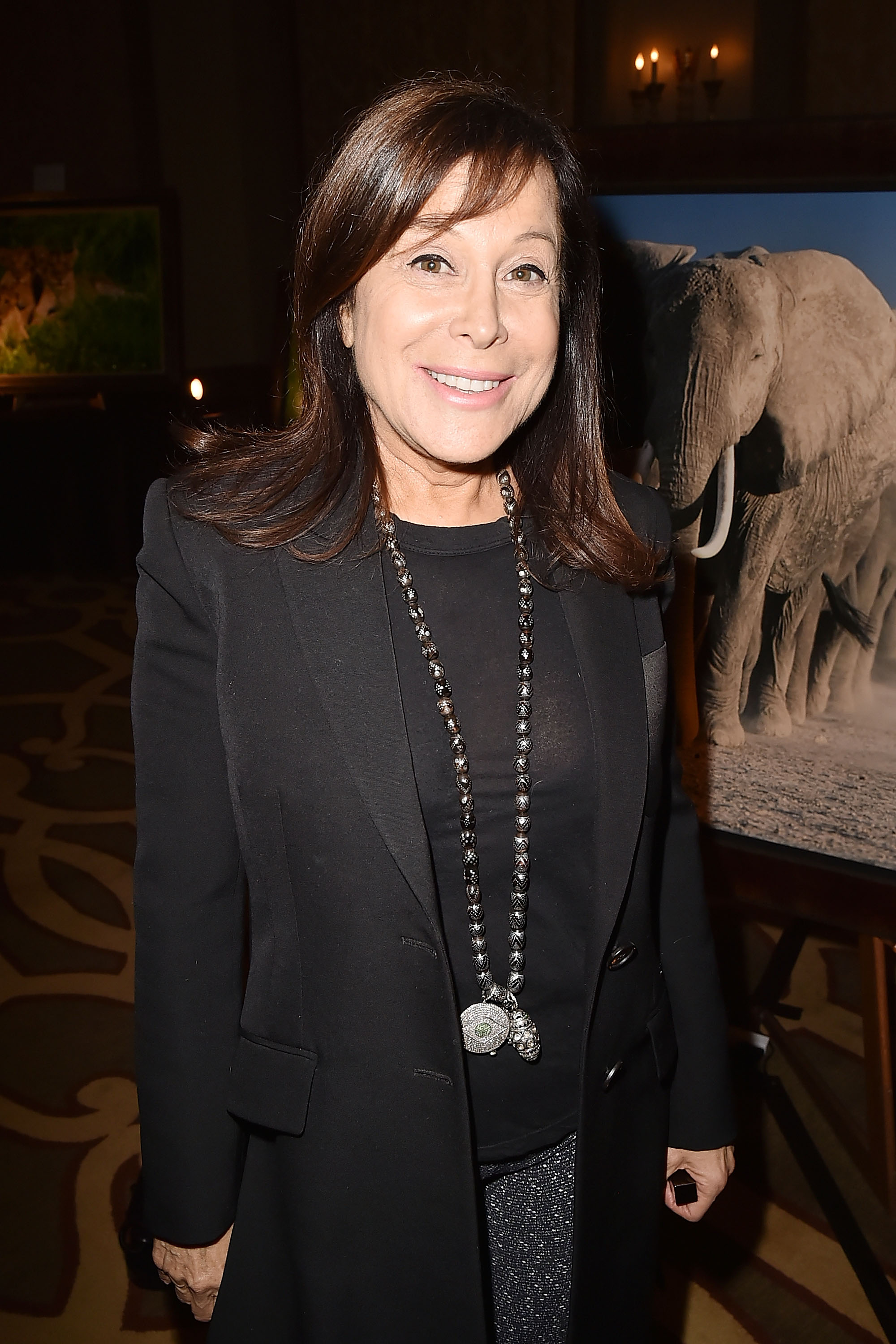 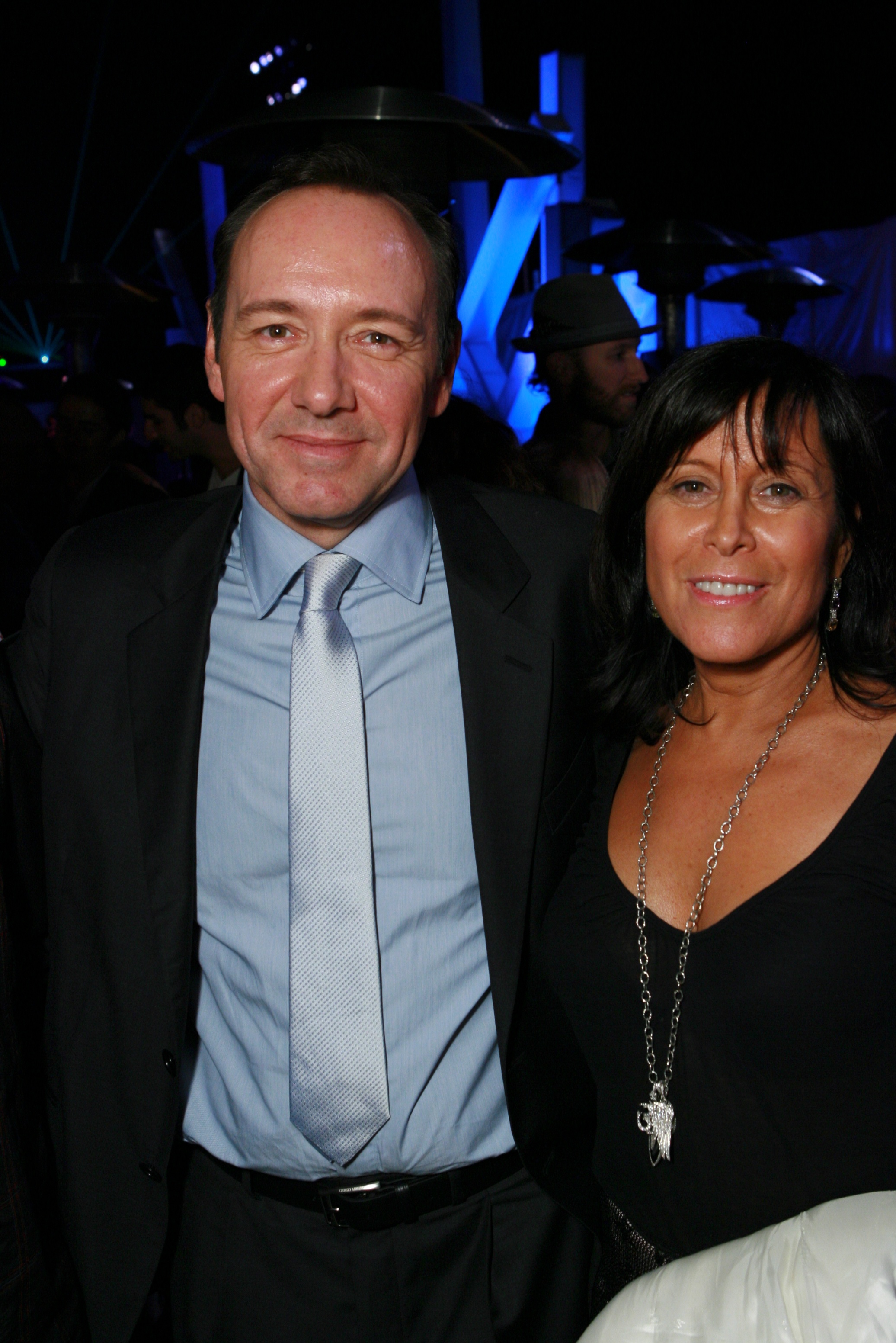 The top Hollywood exec was returning a pair of shoes in Beverly Hills when she found herself in the middle of a march for President Trump on her way home.

Police pulled over Horowitz, 68, after she was seen driving the wrong way down Beverly Drive.

However, Horowitz "fled" them, police told Page Six. They then chased her down and pulled her over once again.

“As the officer was contacting the driver a second time," the Beverly Hills police department said, "she remained uncooperative." 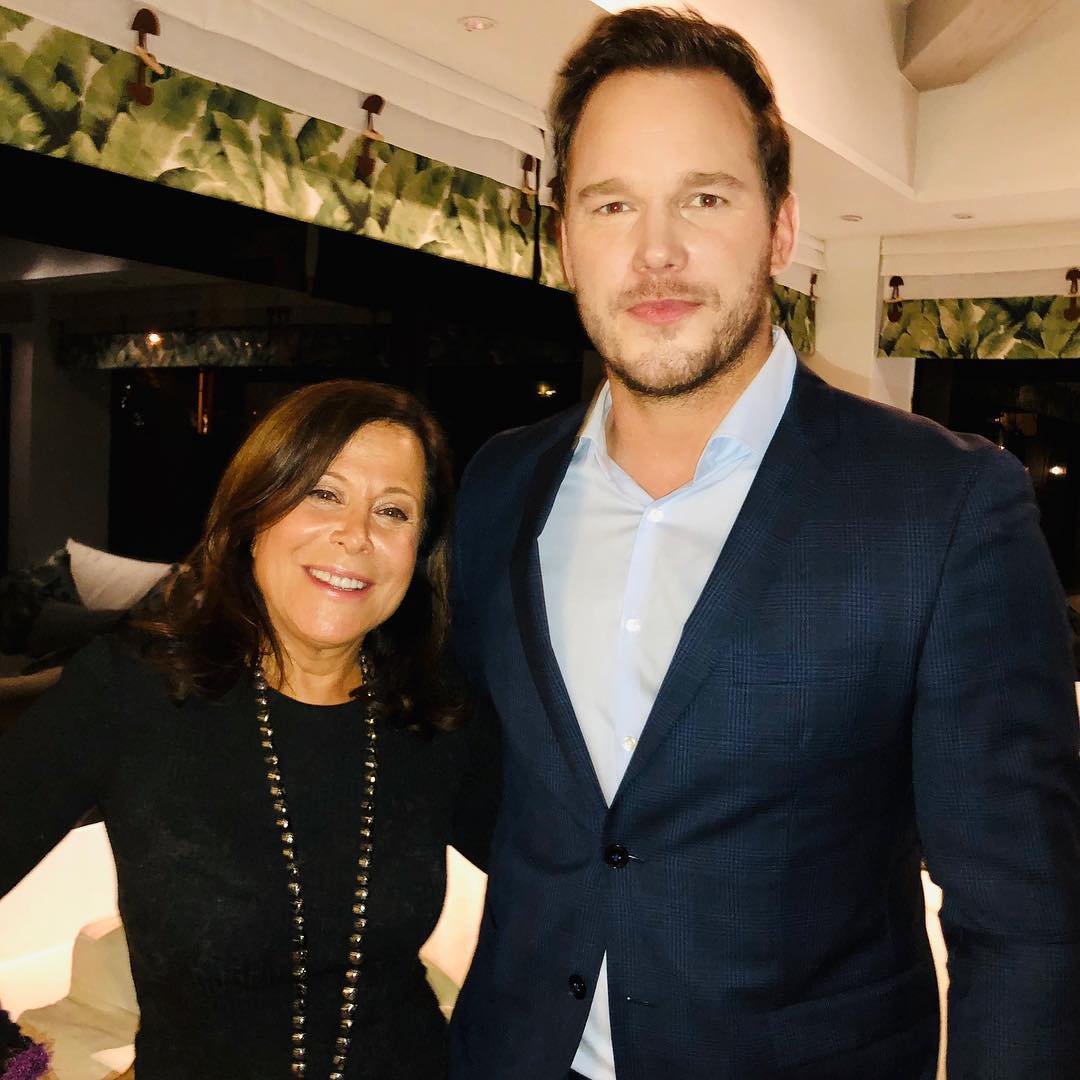 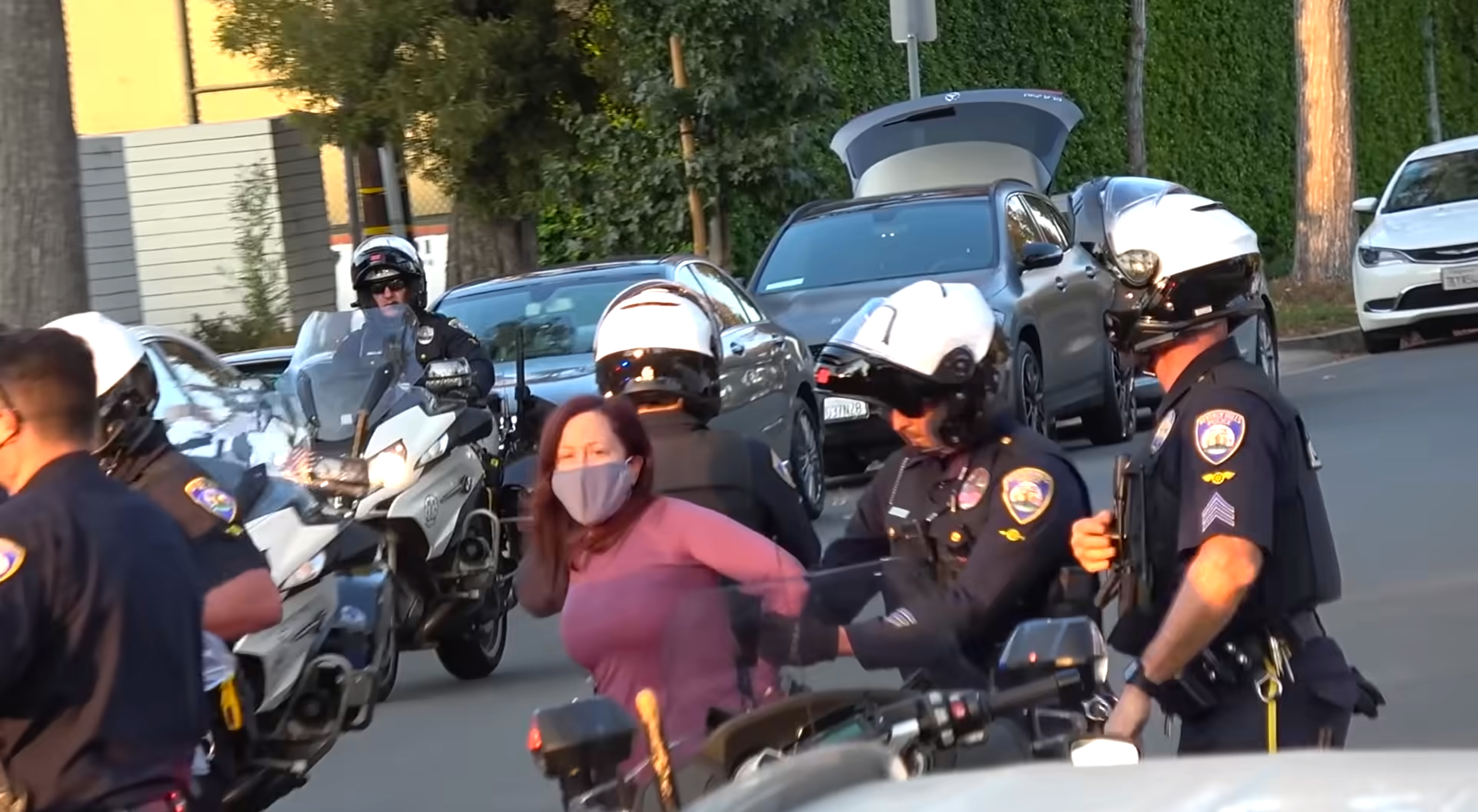 Horowitz "turned her steering wheel toward the officer and fled in her vehicle, causing the officer to have to jump out of the way to avoid being struck."

Video of her arrest in October surfaced on the internet, showing Horowitz speaking with an unmasked police officer standing on the passenger side of her car, with her dog in the seat.

Supporters of Trump are seen in red MAGA hats laughing at the debacle as the officer continues talking to Horowitz, who then starts filming the crowd filming her.

She then starts inching her way forward near the officer as the crowd shouts "oooh" before driving away. Someone behind the camera cheers "he's gonna go pull her the f*** over." 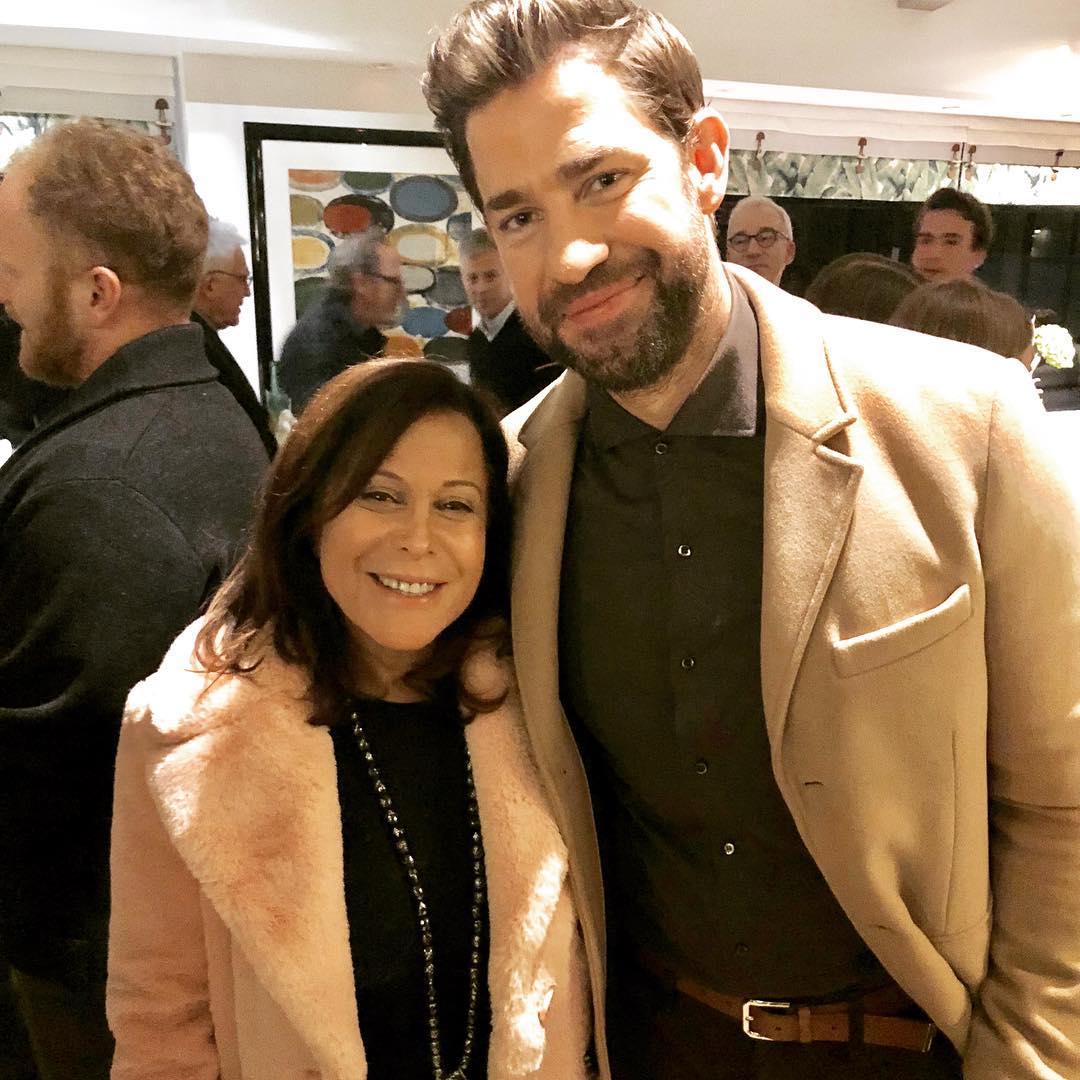 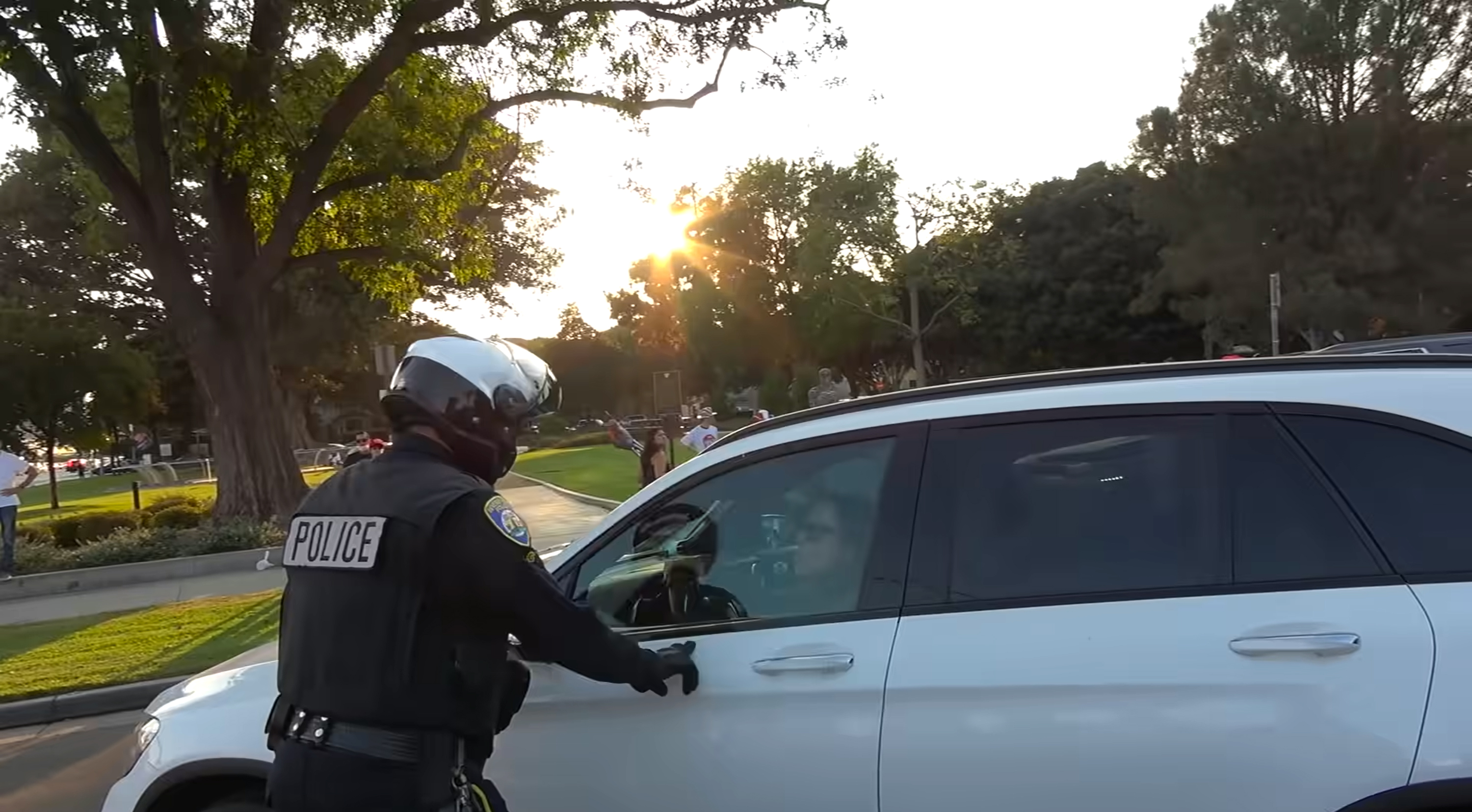 The crowd then turns into applause as the officer returns to his motorcycle and zooms down the street towards Horowitz before he is joined by other officers on a several-block chase.

Once police do arrest her, the crowd is heard chanting "lock her up" and "you disgusting liberal."

Shane Bernard, Horowitz's attorney, said the incident was taken out of context.

"We would like to be clear in that we unequivocally maintain her innocence," Bernard said.

"At the time of the incident, Ms. Horowitz was under extreme duress as she was being accosted by a maskless sheriff and surrounded by angry protesters who were attacking her vehicle screaming 'lock her up' as well as anti-Semitic remarks," he said.

Horowitz was charged with evading a police officer and resisting or obstructing a public officer, and was released on $75,000 bond before her court date next month.