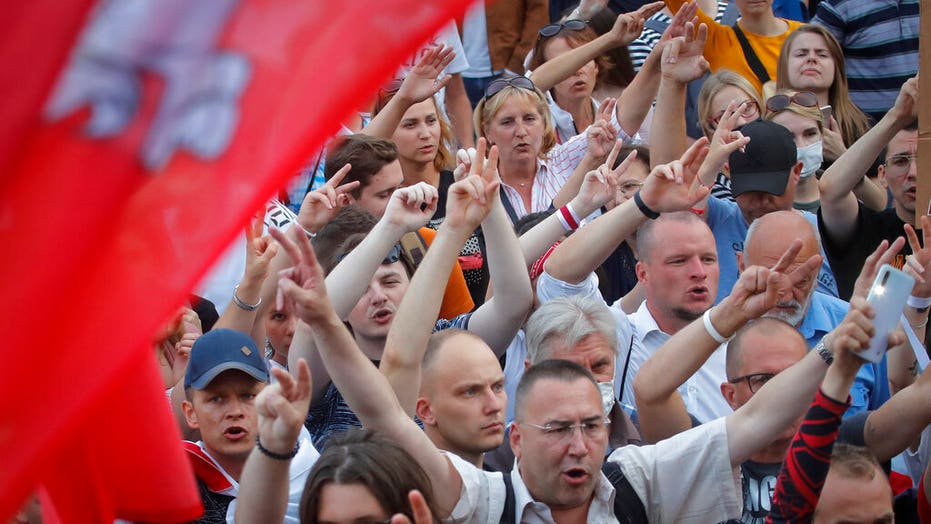 In an exclusive interview with Politico, 37-year-old Tikhanovskaya said she feared for the safety of her missing supporters, painting them as political prisoners under the regime of authoritarian leader Alexander Lukashenko.

"What I want to tell is that a lot of people in Belarus now are political prisoners," she said from her stronghold in Lithuania. "They just are in jail without any court, and they are in there only for their, I don't know, for their wish to talk about what's going on in Belarus, about their desire to live in a free country."

Tikhanovskaya explained that the whereabouts of around 70 people are still unknown – including her husband and 2020 presidential candidate Sergei Tikhanovsky.

At least four protesters have been found dead.

"Everybody has seen all the violence that our authorities have committed, our police committed toward all these peaceful people," she noted. "And not one criminal case was organized to investigate this, you know these crimes, as if it's normal. No, it's not normal and cases should be opened against every policeman that beat these people."

Tens of thousands of people clashed with large contingents of riot police in Minsk over the weekend during the third week of demonstrations. 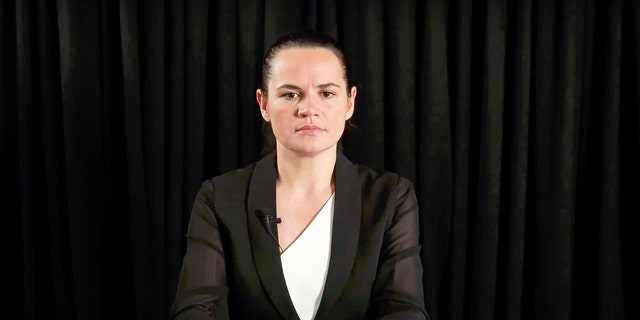 Tikhanovskaya promised the movement would not stop until Lukashenko relinquished power. "I know that this will not stop," she said. "You should understand … we woke up … we will not accept him anymore."

While Tikhanovskaya reportedly has no desire to serve long-term as Belarusian president, she told Politico that the release of the prisoners and the replacement of their central election commission were her top priorities.

"I am not going to be involved in new elections and I don't have a right to participate in them because I promised my people that I will not take part," she stated. "My mission will be over … when we will organize these elections."

Tikhanovskaya added that it would be up to her husband to decide if he still wanted to run for the office after being freed from incarceration. 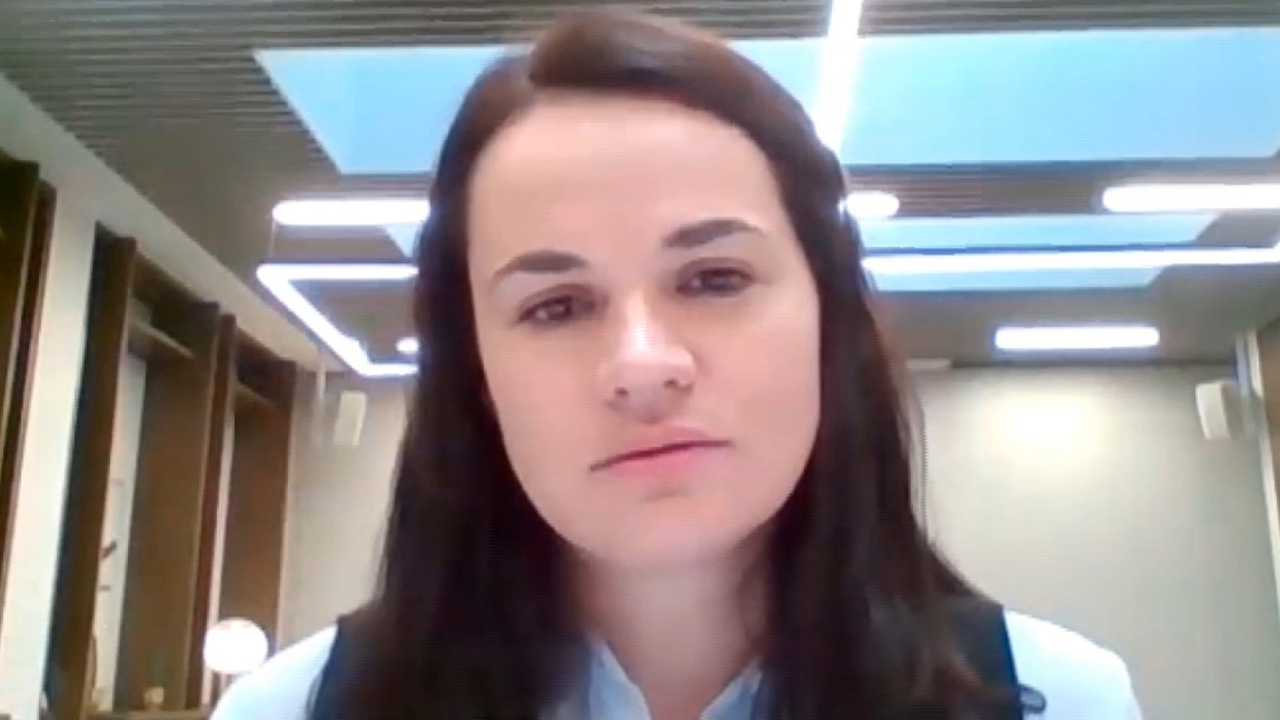 A punishment for Lukashenko will be up to foreign political leaders levying sanctions against Belarus – mainly the European Union – according to Tikhanovskaya, highlighting that it is the "responsibility of the Belarusian people to stand for their freedom, for their rights."

She also decried the regime's decision to strip the credentials of many foreign journalists, but promised opposition forces were willing to negotiate to bring new, fair elections.

"We are peaceful people and we don't want anything except to solve this problem," Tikhanovskaya said. "We want these people to go away and to build our country with a new president."

"It's not about geopolitics. It's our internal affair and we ask for respect of our sovereignty. We ask every country – but in case we need any kind of help in these negotiations, in case we need mediators, we ask to just be ready to help us," she concluded.