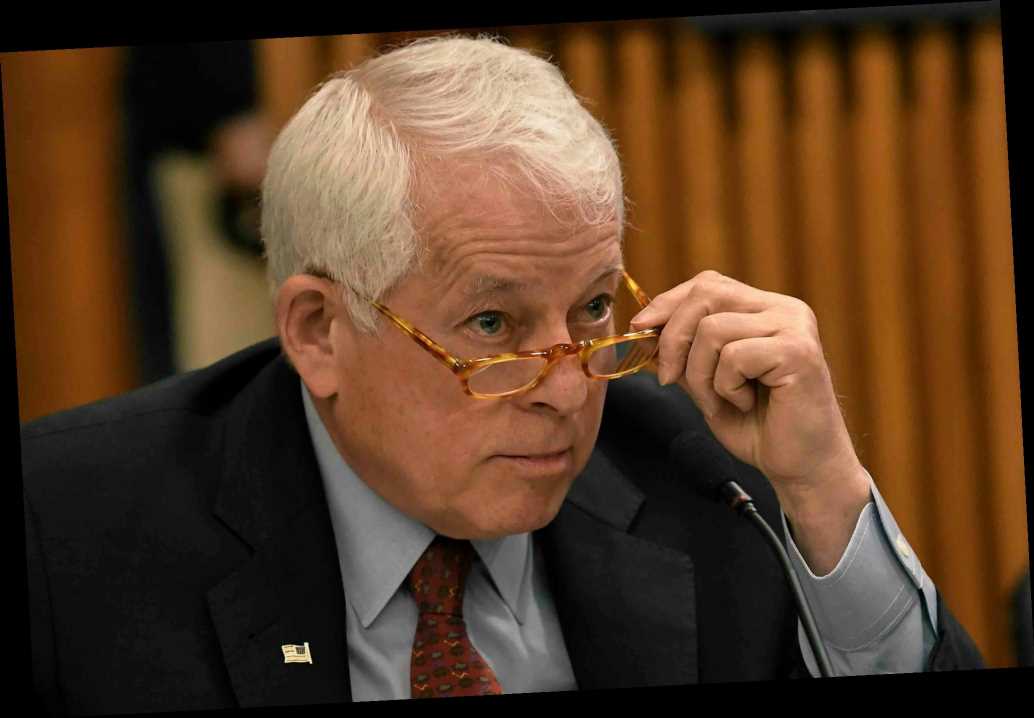 Daddy dilemma for scandal-scarred Andrew Cuomo and his three daughters

Queens and Manhattan borough presidents call on Cuomo to resign

Beloved radio voice could have been NY sports legend

Assembly Speaker Carl Heastie last week gave the go-ahead for the Judiciary Committee to start an impeachment investigation, but that doesn’t remotely guarantee the swift action that New Yorkers deserve.

Simply put: Any fair effort to get to the bottom of the avalanche of sexual-harassment allegations could take months — whereas legislators already have all the evidence they need to move to impeach Gov. Cuomo immediately for his nursing-home horrors.

Cuomo’s bizarre effort to play the victim of “cancel culture” over the harassment charges is just a taste of how complex any hearings on those issues could turn. And the ongoing probe overseen by Attorney General Tish James can easily add complications, especially if Heastie wants delays because he’d rather negotiate the state budget with a hobbled gov.

Indeed, Cuomo already said midweek, “There is no way I resign,” urging New Yorkers to wait at least until James’ chosen investigators complete their work.

He may be taking a cue from pols like Virginia Gov. Ralph Northam, who waited out the furor over his blackface scandal and survived, as Politico has pointed out. President Bill Clinton, too, finished his second term despite the Monica Lewinsky flap.

Yet sexual-harassment claims, damning as they sound (seven women have now complained), are irrelevant to the main reason he needs to go: Cuomo’s nursing-home outrages require his ouster, all by themselves. (Indeed, as Steve Cuozzo notes, they should have brought all the demands for his resignation that have only come since the women started speaking up.)

It’s not just his deadly March 25 order for care homes to admit COVID-contagious patients, knowing as he did that the virus would likely spread “like fire” in such facilities. Or the even more shocking news The Post reported Friday that, though he rescinded that order, a similar mandate covering homes for the developmentally disabled remains in effect even now.

Far worse is the conspiracy to cover up the deadly results of the March mandate, by shifting to a unique-to-New-York count of care-home deaths that left out fatalities that came after the patient was moved to a hospital.

Team Cuomo lied to the people of New York and to federal authorities who needed accurate info to help understand how to fight the bug. It browbeat Health Department officials into leaving the truth out of a key report last July. It stonewalled legislators who asked for the full figures and made a mockery of the Freedom of Information Law by refusing to hand over the data despite valid requests. It even lied about why it lied, pretending the coverup was to avoid persecution by the Trump administration.

James’ report on the homes broke the dam in January, showing that Cuomo & Co. for months understated the deaths by nearly 50 percent. Then, as The Post exclusively reported, top Cuomo aide Melissa DeRosa actually admitted her folks hid the numbers fearing they’d “be used against us” by federal prosecutors. In reality, as Bill Hammond noted in The Post, Cuomo’s gang had been covering up the numbers long before the feds started asking questions.

Add to that Assemblyman Ron Kim’s charge that Cuomo threatened to “destroy” him if he didn’t back up the gov, and you’d think surely someone in the state would be probing Cuomo’s nursing-home disaster by now. Nope. Apparently, all the key players think his behavior is acceptable.

Heck, the governor is still lying about the reasons for the original order, insisting the Trumpies made him do it when in fact he was plainly heeding the pleas of the hospital lobby, which has been a huge donor to his campaigns.

It’s truly unforgivable, and every member of the Legislature must know it. Don’t let the need to get all the facts on the harassment charges get in the way: Start moving now toward a vote on impeachment over the more deadly scandal.