Little Carolina looked very much the Commander-In-Chief as she pulled an adorably stern look in the White House hot seat on Monday. 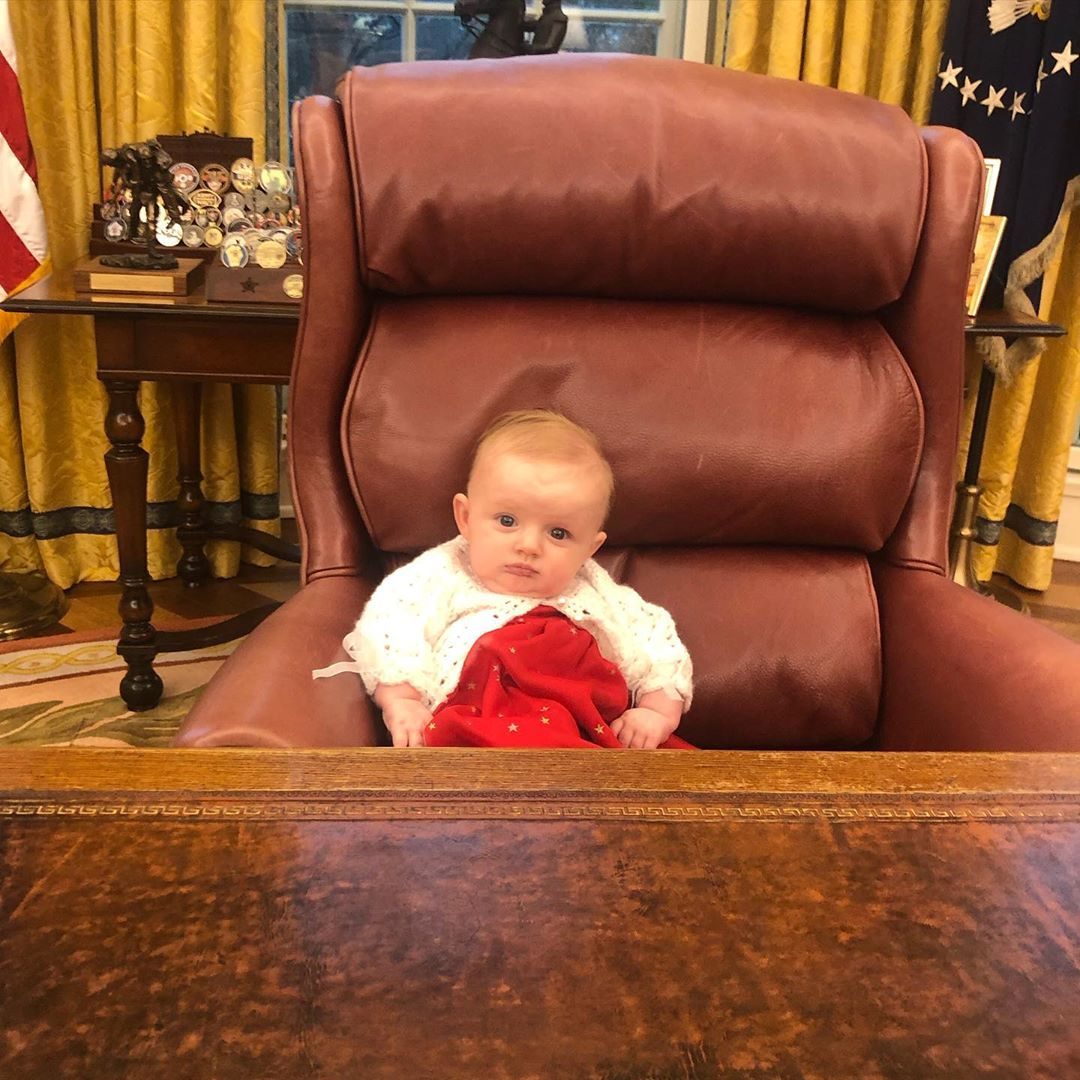 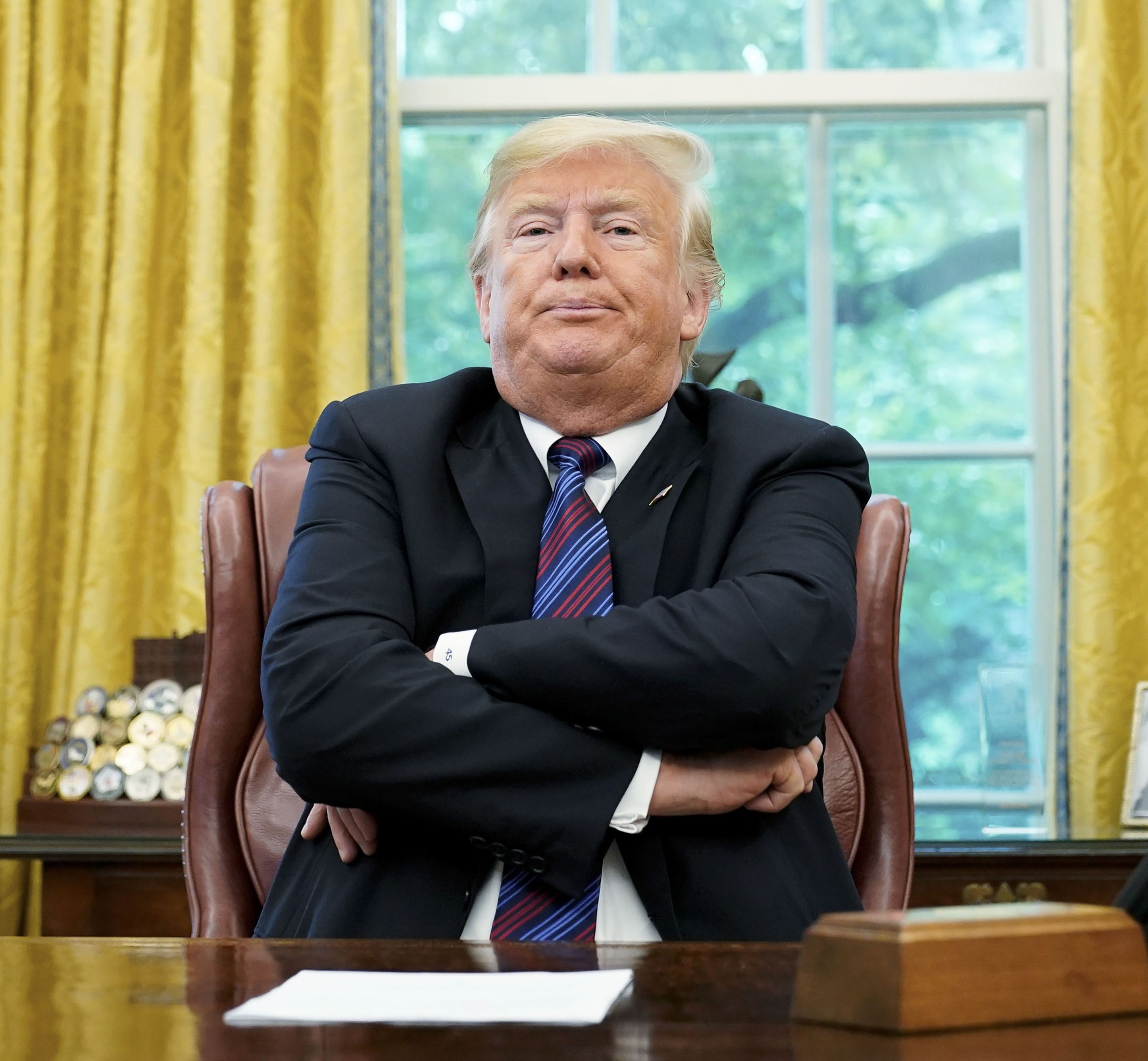 The photo, taken by her father – Trump's third child and second son Eric – showed three-month-old Carolina pouting her lips for the camera.

And her thin crop of blonde baby hair was brushed into a sweeping quiff – almost identical to her grandfather's famous locks.

And he rounded off the post with the hashtag #POTUS55 – suggesting Eric has presidential ambitions for Carolina around 40 years down the line.

Both of Eric and Lara's children have been born since Donald took office in 2016.

After the birth of Eric Jr in 2017, mom Lara told People: "I knew I always wanted kids someday."

And Eric had previously hinted at his ambitions to start a family.

Before the 2016 election, Eric said: "Maybe when this crazy political race is over, we'll start working on the kid thing."

Eric works at the Trump Organization as an executive vice president and trustee along with his older brother Don Jr.

Lara is a Senior Advisor on President Trump's 2020 reelection campaign. 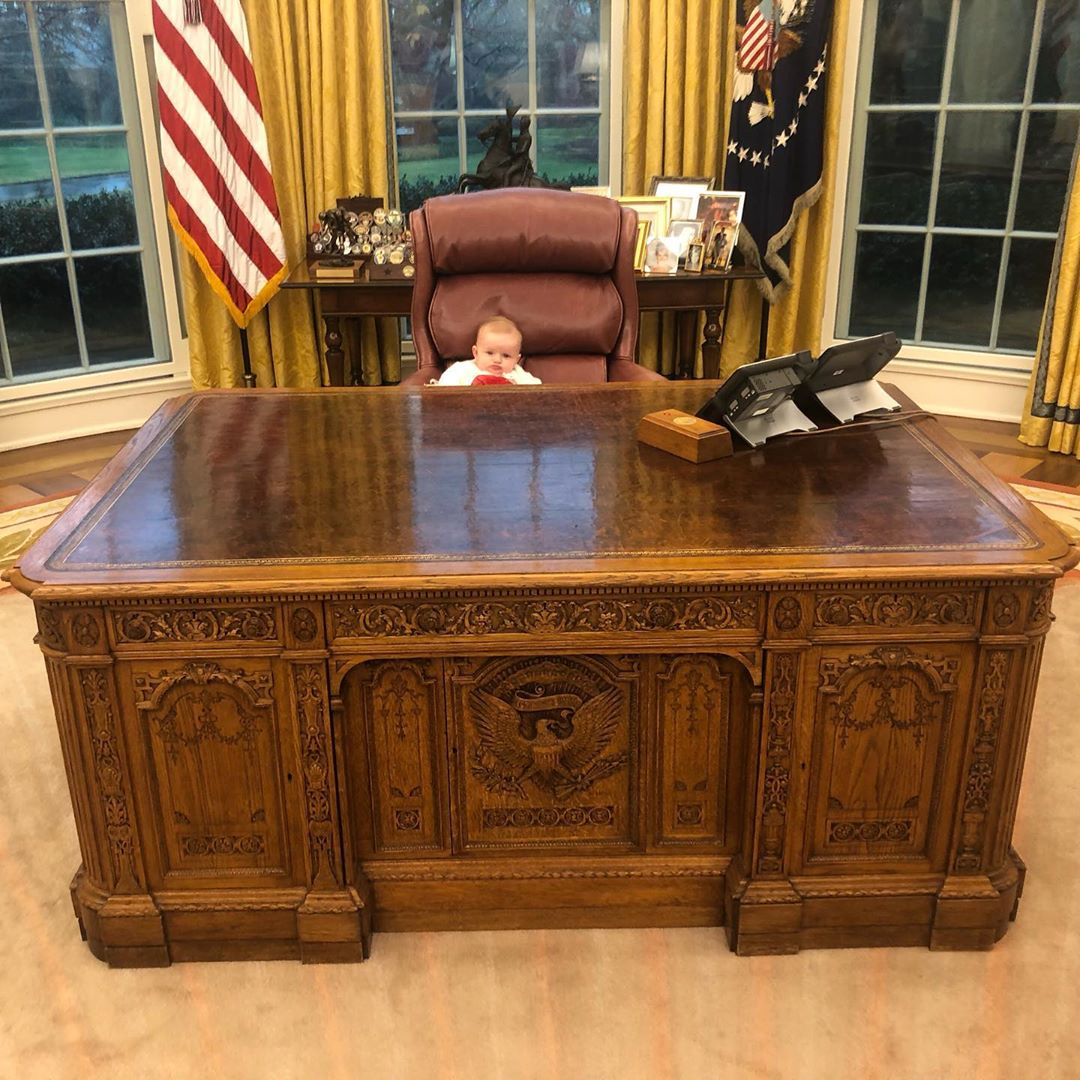 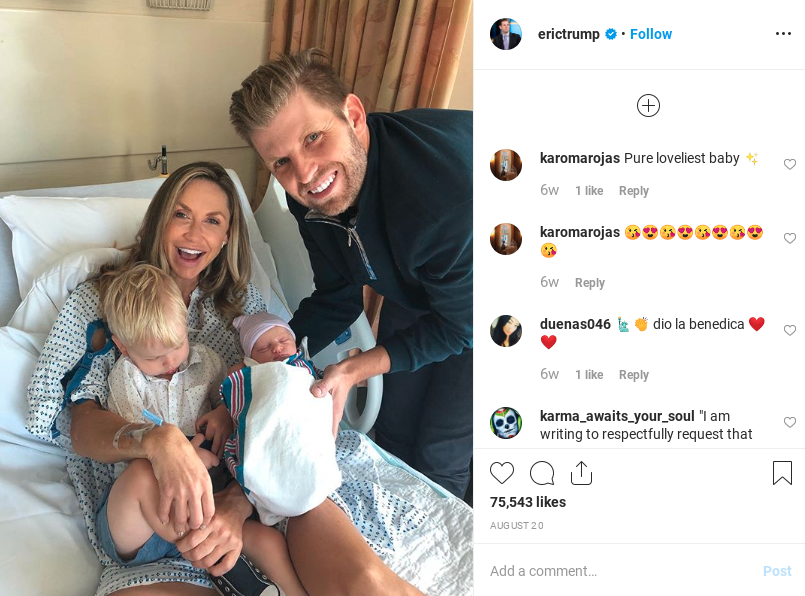 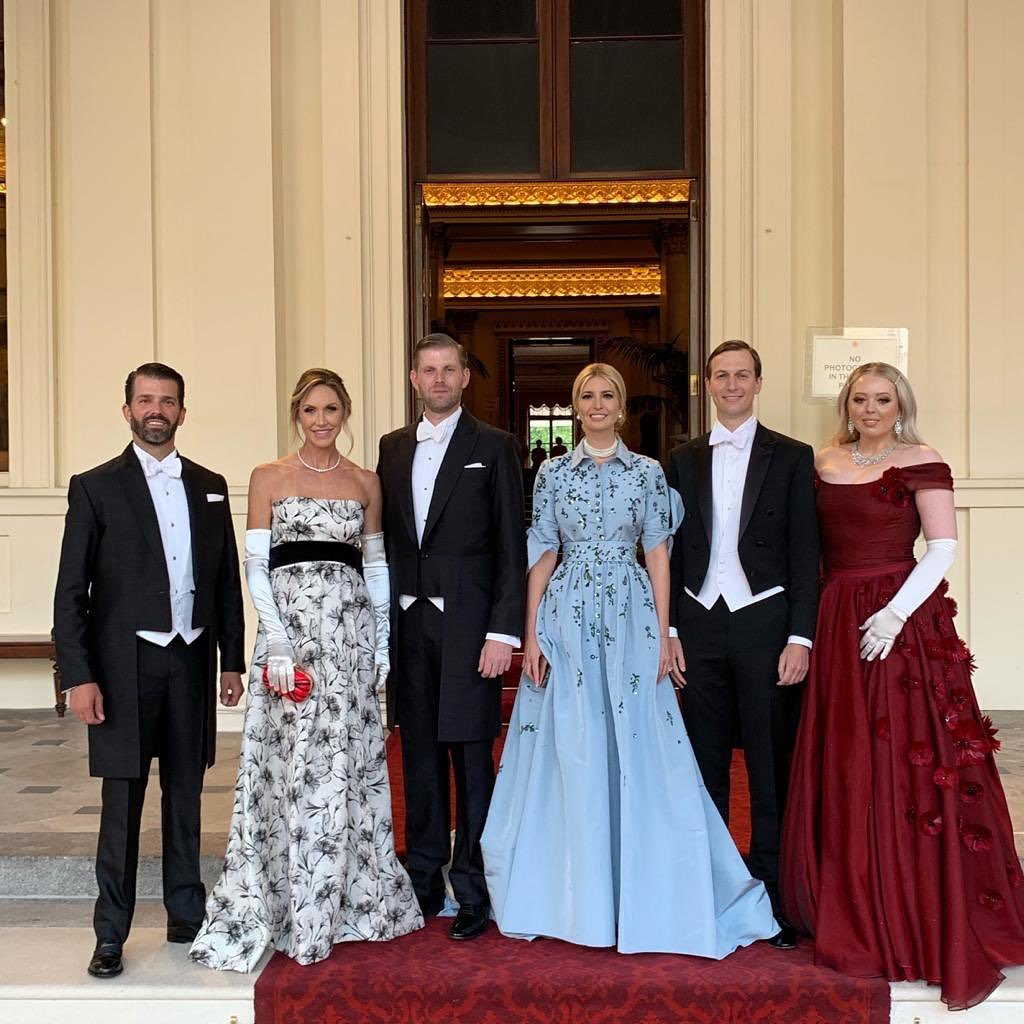